Photography Exhibition of the German artist

The Museum of Cycladic Art is proud to present the first solo show in Greece, of one of the most celebrated artists of our times working in the medium of photography.

Since the late seventies, Thomas Struth has been known for his architectural and urban photographs, portraits, landscapes, and museum interiors. Trained first in painting, he took up photography in 1974 while a student at the Düsseldorf Academy of Fine Arts under Gerhard Richter (1974), and later, Bernd and Hilla Becher (1976) who, since the late 1950s, took on the project of creating a systematic archive of anonymous industrial buildings of Germany. Teaching at the Düsseldorf Kunstakademie, the Bechers represented a documentary, unadorned photographic language-without sentimentalism, defined by a seemingly impersonal frontality, but with great precision and complexity of thought.

The phrase ‘New Objectivity’, which came up in the field of photography during the 1970s, was partly connected to the title of an exhibition called ‘Neue Sachlichkeit’, held in 1925 in the cultural climate of the Weimar Republic. It refers to the painting of a group of German artists (Otto Dix, George Grosz, Max Beckmann, and Christian Schad, among others) who, in reaction to expressionism and to the abstractionism of the early 20th century—as well as to the middle-class morals in Kaiser Wilhelm’s time and to World War I—chose to display a brutal representation of reality.

In the photography of the 1920s, this idea translated into works focusing on a faithful representation of everyday, trivial objects, as evidenced in the work of László Moholy-Nagy and the Bauhaus movement. In a greater sense it has been connected with the work of artists like Eugène Atget, August Sander and Walker Evans

In 1976, Thomas Struth started a systematic work on streets and architecture in different parts of the world, from Europe to the United States and Japan, which he entitled ‘Unconscious Places’. With small black and white pictures of deserted streets, he applied the precision and documentary principles of the ‘New Objectivity’ onto his personal vision of the conditions of public spaces and the history of the collective unconscious.

This approach, combined with his interest in painting and the question of the institutional representation of artworks, led Struth to his cycle ‘Museum Photographs’ (1989 on), consisting of large-format color photographs taken in the world’s museums of visitors reflecting on masterpieces in the history of art. These photographs are philosophical essays on the relationship between the ‘masterpiece’ admired, the audience, the role of the museum, the role of the photographer, and the way we as spectators respond to the photographic image that combines and presents all these relationships.

We find the same detailed observation in the series ‘Dandelion Room’, which consists of photographs of flowers and scenes of gardens that were commissioned in 1991 by a private clinic in Wintherthur, Switzerland, for display in the rooms of patients. Towards the Millennium, these experiences led to a new body of pictures of dense virgin forests in Brazil, Japan, China, Australia, and Germany, and more recently, landscapes of the American West.

In these works, entitled ‘New Pictures from Paradise’ (1998 on), Struth avoids notions of exotic fantasies. He confronts the spectator with large-format, delicately detailed images of nature, which can be seen as meditative vehicles, leaving the spectator unable to grasp the overall image and creating the conditions for an internal dialogue and the consciousness of self. 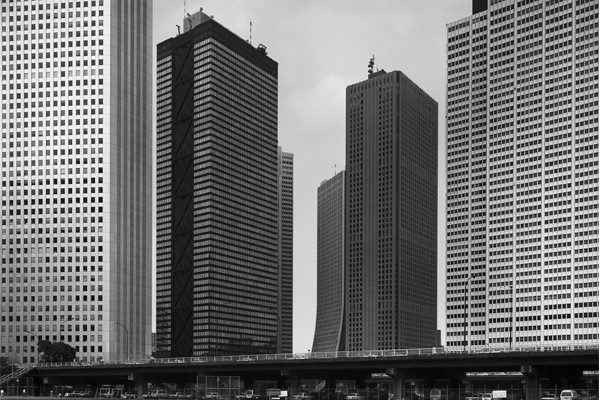 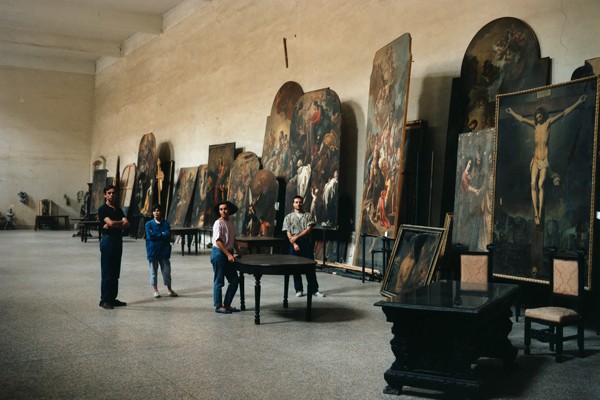 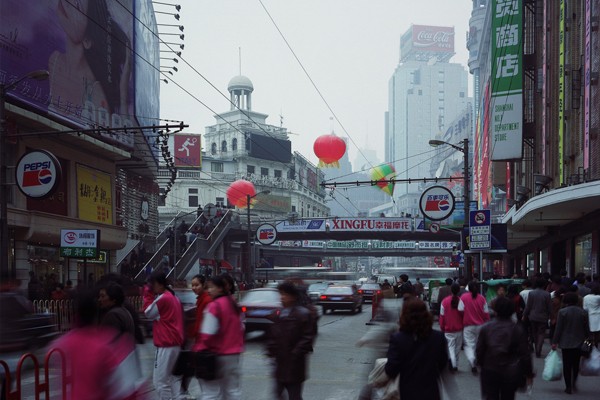 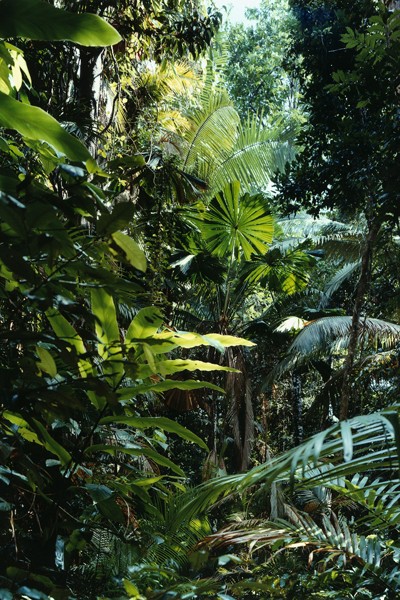 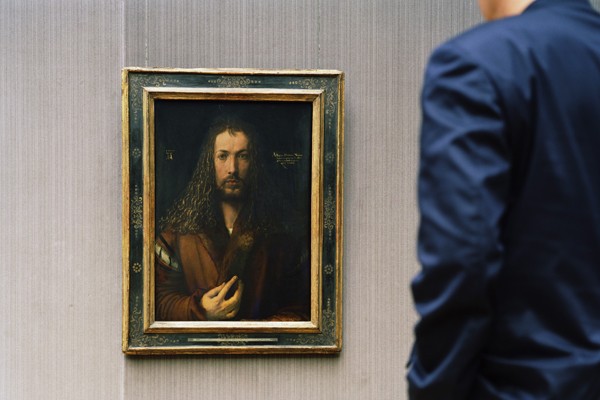 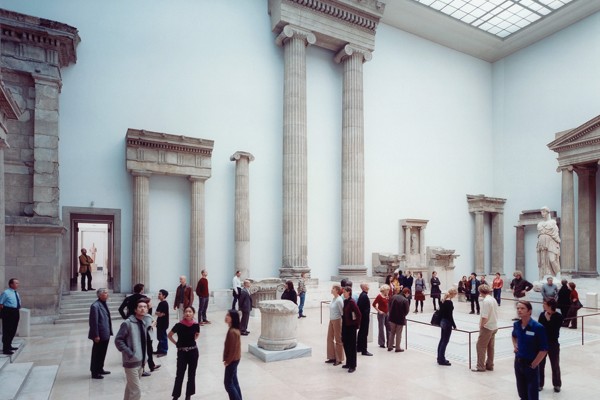 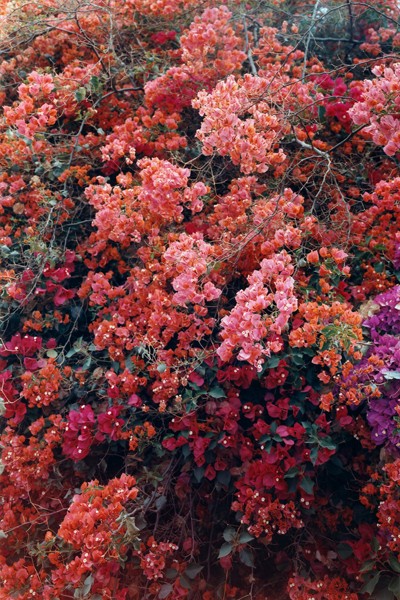 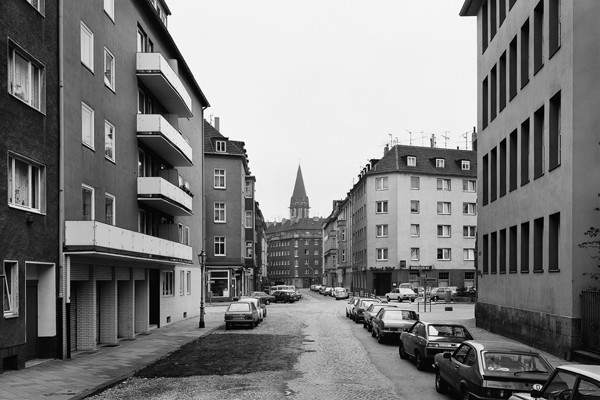 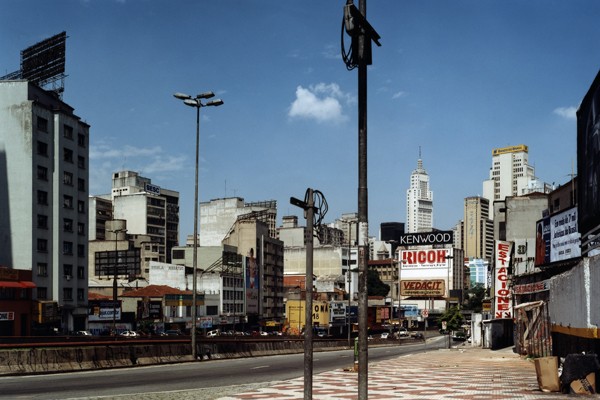 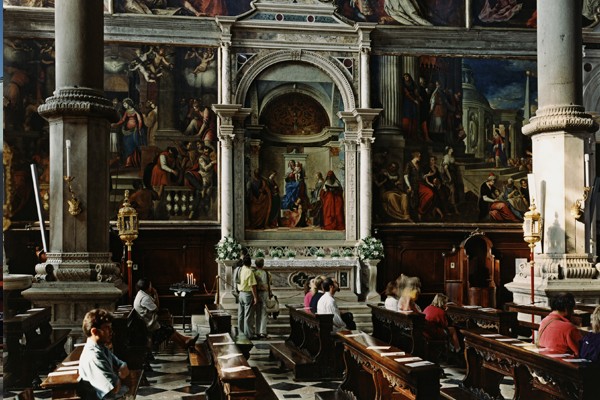 Between June 2010 and 2012, a major retrospective exhibition of Struth’s work will be shown at the Kunsthaus Zürich, the K20, Düsseldorf, Whitechapel Gallery, London and other venues.

Thomas Struth was born in 1954 in Geldern, Germany and now lives in Düsseldorf and Berlin.