From Tiziano to Pietro da Cortona

Myth, Poetry and the Sacred...

The Museum of Cycladic Art, in collaboration with the Italian Embassy in Greece, is presenting the exhibition ‘From Titian to Pietro da Cortona: Myth, Poetry and the Sacred…’ which is held on the occasion of the official visit to Greece of the President of the Italian Republic, Giorgio Napolitano.

The exhibition will last until 20 December and seeks to present to the Greek public the development of art in Italy during the 16th and 17th century, through paintings by Titian, the meditations of Annibale Carracci on Venetian painting, and the artistic aspirations of Pietro da Cortona.

A total of 24 paintings have traveled to Athens from major Museums and Institutions of Italy, seven of them, works from the hand of the great Venetian artist Tiziano Vecellio.

As cited by Professor Giovanni Morello, curator of the exhibition, in the catalogue, “Tiziano Vecellio –or Titian, as he is most commonly referred to solely by his first name- was born to a noble family in Pieve di Cadore, between 1488 and 1490, and died in Venice the 27 August 1576. His unusually long life allowed him to witness all the phases of sixteenth-century painting, from the Renaissance to Mannerism and beyond. After growing up in the workshop of Giovanni Bellini, and then working in the studio of Giovanni’s brother Gentile, Titian then chose to work with Giorgione, one of the most modern painters working in Venice at the time. While still quite young, he worked at Giorgione’s side on the fresco decorations of the Fondaco dei Tedeschi –most of which are now lost- and inherited his master’s artistic legacy after his premature death. Following Titian’s earliest works which recall the lessons learned from Giorgione and were often mistaken for his, he immediately acquired his own eminently recognisable pictorial vocabulary, far from both the “world lyrically dreamt up by Giorgione” (Valcanover 1978, p. 87) and from the “dry, crude, belaboured” style of Giovanni Bellini […]”.

In the preface of the catalogue co-signed by the President of the N.P Goulandris Foundation, Mrs. Sandra Marinopoulos, and the Director of the Museum of Cycladic Art, Prof. Nicholas Chr. Stampolidis it is mentioned that, “[…] in this exhibition the divine and the sacred of the Christian faith are represented in a decisive manner by four of Titian’s own works, the Scourged Chirst (c. 1568), the Last Supper, a Penitent Mary Magdalene and, finally, Saint James on the Way (1575). At the same time there are seven more pictures on a religious and biblical theme, painted by Annibale Carracci (1560-1609), Jacopo Ligozzi (1547-1627), Giovanni Contarini (1549-1604), Jacopo Negretti called Palma il Vecchio (1480-1528), Giovanni Antonio de’ Sacchis called Pordenone (1483-1539), Pietro Berrettini, known as Pietro da Cortona (1597-1669), and finally an anonymous painter of the Spanish court who lived during the first half of the seventeenth century.
Ancient pagan myth, on the other hand, is represented essentially by a single picture by Titian and his workshop, a famous canvas for the Uffizi Gallery in Florence, depicting one of the great master’s favourite subjects, Venus (in this case with a Cupid, a Dog, and a Partridge), but is strengthened by the presence of works on a similar theme: two pictures by Pietro da Cortona (Bacchus and Ariadne, Galatea) and an engraving by Pietro Bonato (Profane Love). […] copies of the complete series of four works (defined as ‘poems’) in the “Camerino” made by Titian’s pupil Alessandro Varotari called Padovanino (1588-1648) are on display in the exhibition. The four pictures have been lent by the Carrara Academy and depict Venus (Offering to Venus), Dionysius (Bacchus and Ariadne and the Bacchanals or The Andrians) and the world of marine mythology (The Triumph of Thetys). All four recreate the spirit of the great Venetian artist through subjects of pagan mythology, but drawn from classical poetry […]”.

The exhibition is accompanied by a trilingual catalogue (Greek-Italian-English) which contains the paintings on display and scholarly articles by Prof. Claudio Strinati, Prof. Giovanni Morrello and Dr. Sergio Guarino. 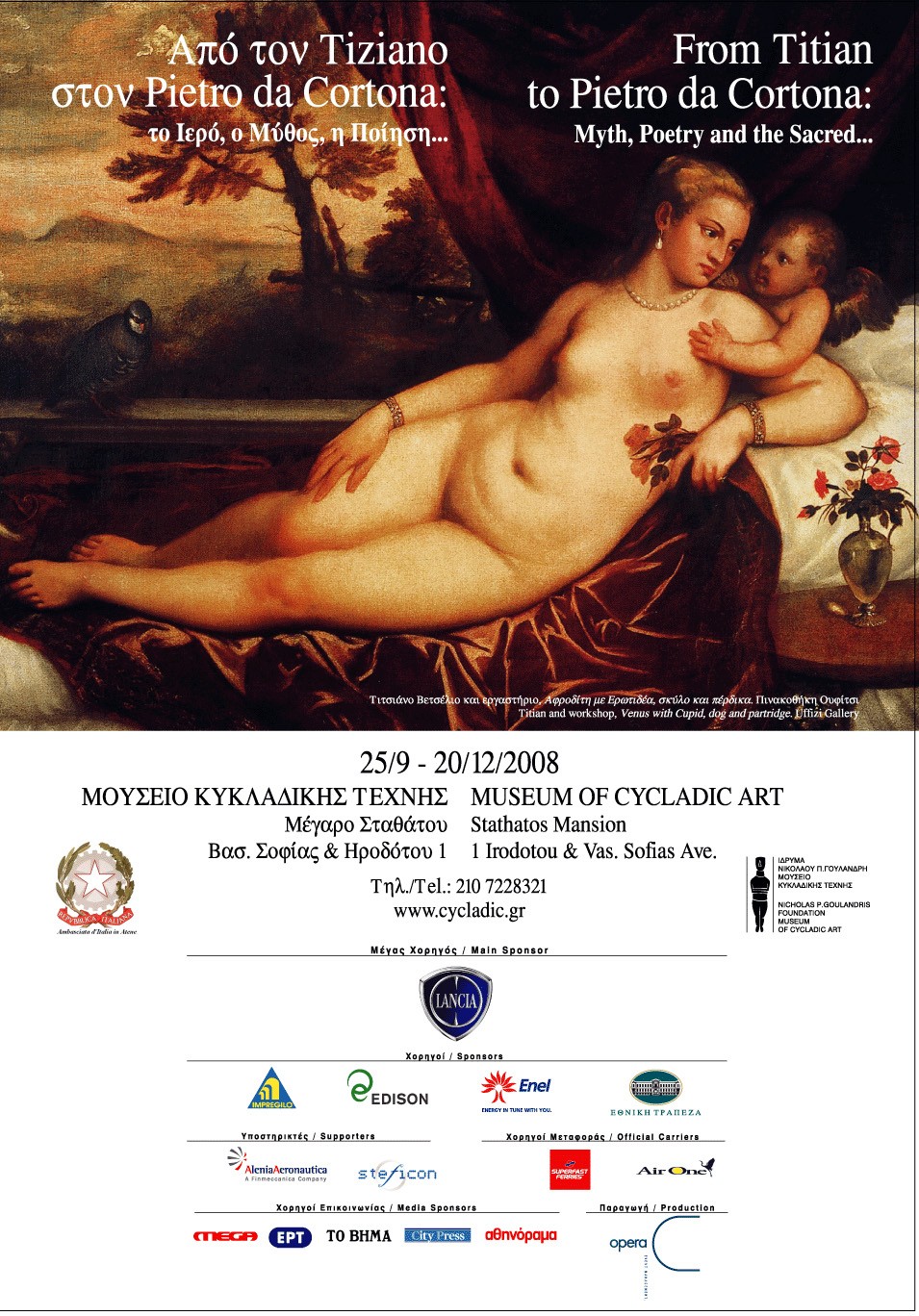 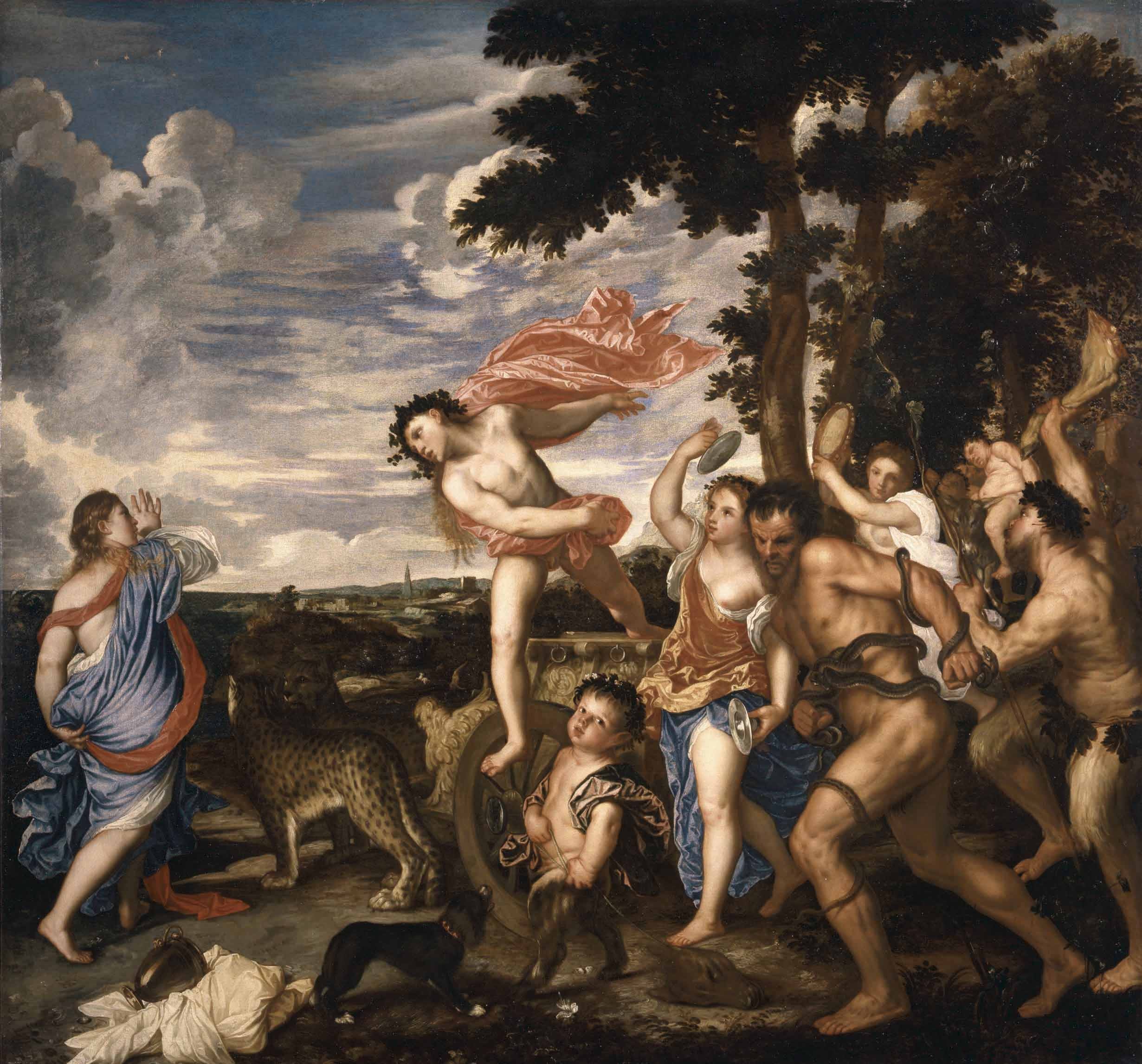 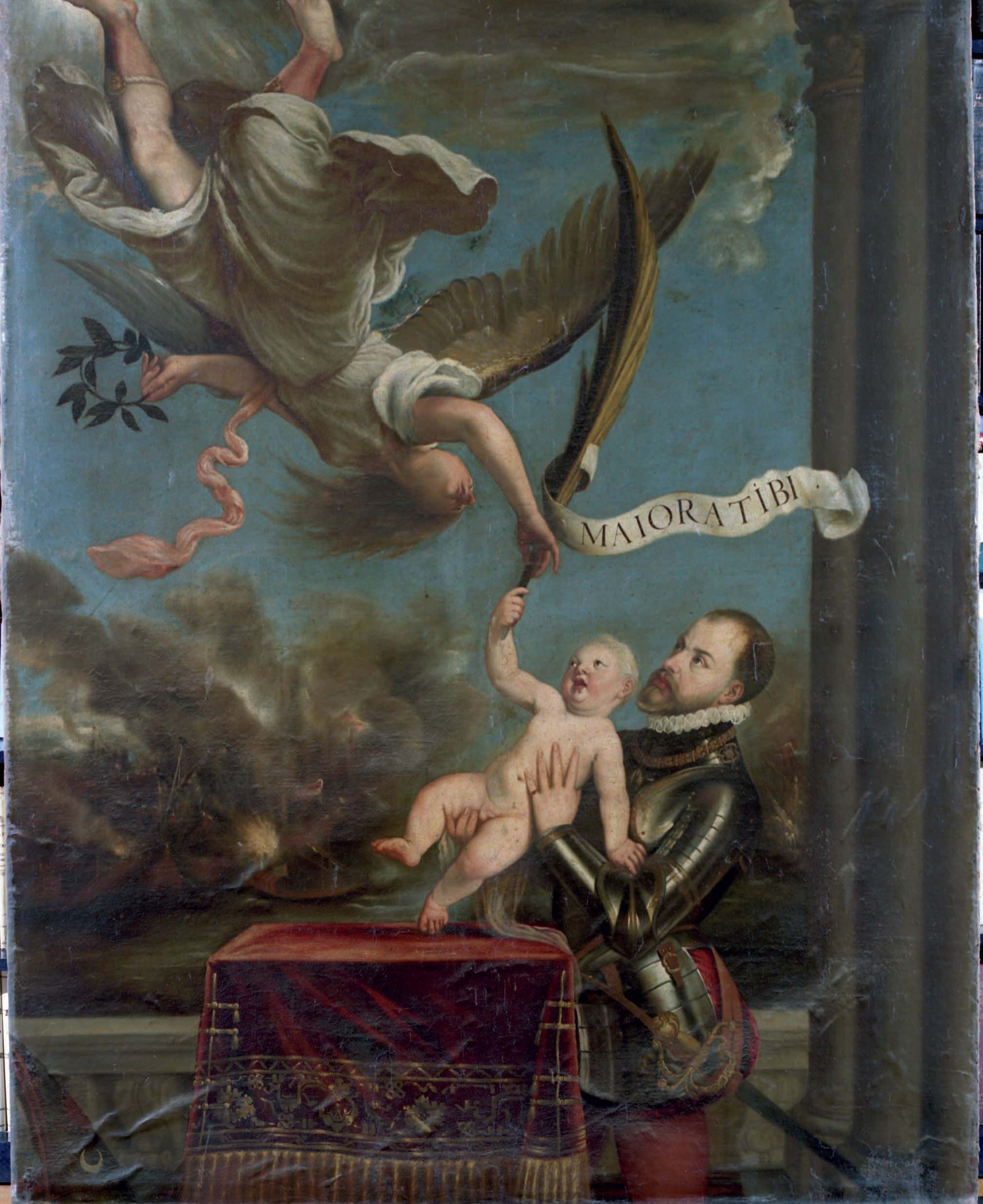 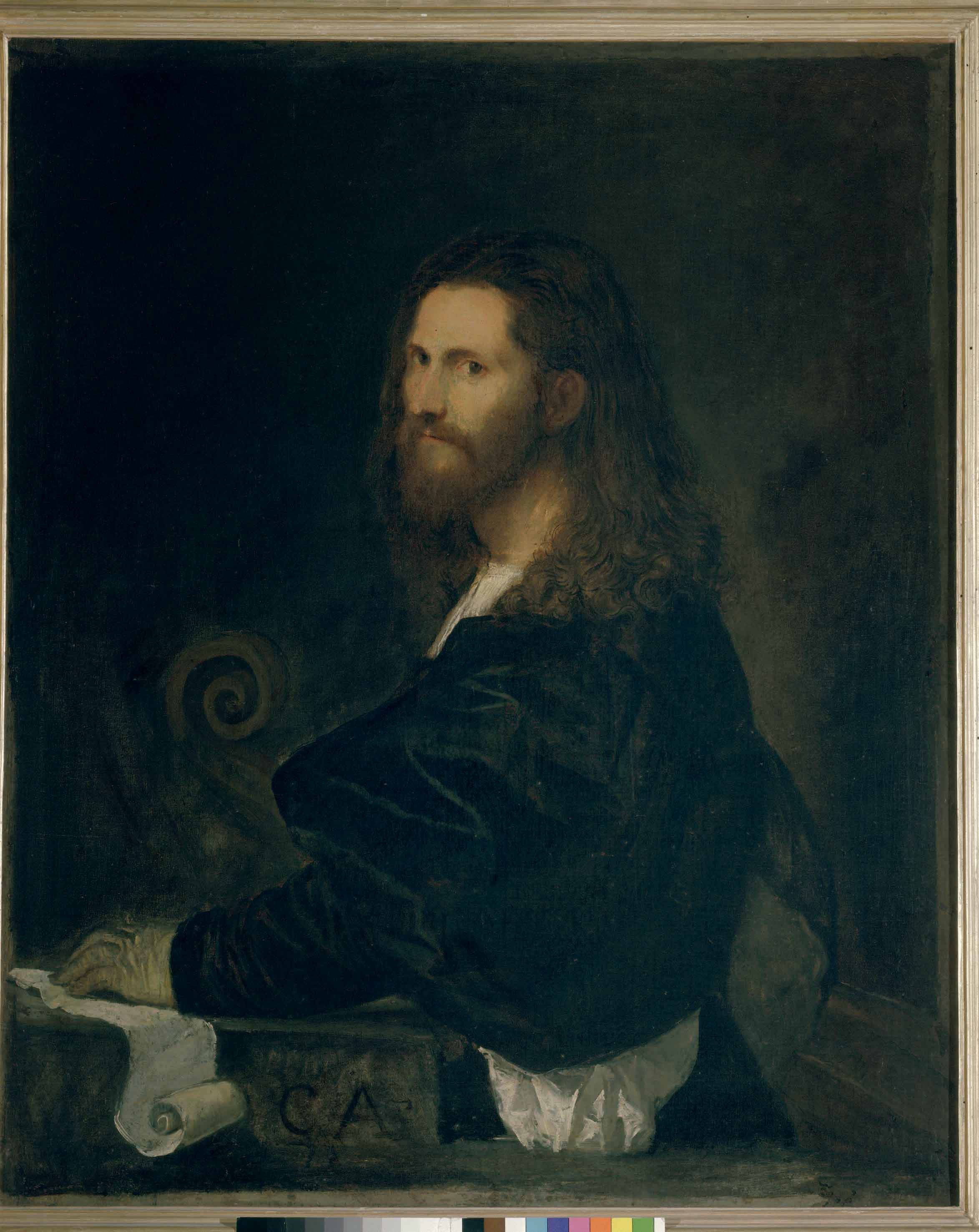 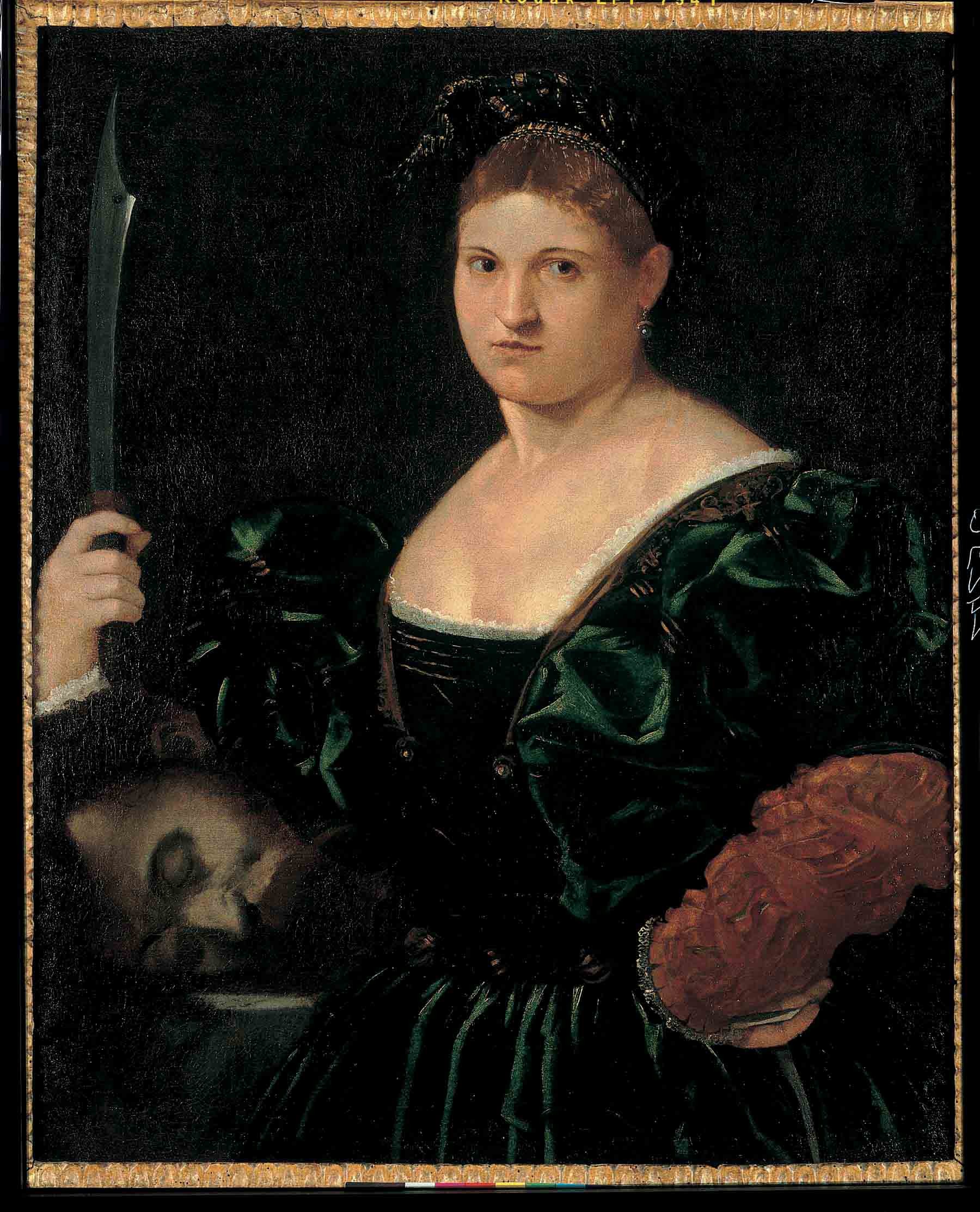 IN COLLABORATION WITH
Embassy of Italy