Bringing together for the first time work by the internationally renowned artists who have lived and worked in Greece during the 20th century.

Bringing together for the first time work by the internationally renowned artists who have lived and worked in Greece during the twentieth century, ‘The Last Grand Tour’ looks at Greece as a site of inspiration over the past sixty years.

Reflecting the various ways in which the country, its long cultural history and geographic characteristics have continued to be a source for artistic innovation, the exhibition brings to light both well-known visitors as well as those who have quietly been present over the last decades.

From the elegiac meditations of British artists John Craxton and Ben Nicholson in the 1950s whose paintings and drawings respond to the landscape, light and mythology of the Greek islands, to the painterly approach of Brice Marden whose series of works on marble from 1981 appear like fragments of ancient structures transformed into abstract painting, the exhibition includes a variety of responses to the country.

Cy Twombly’s ‘Delian Odes’ a series of drawings made on his first visit to the Cycladic islands in 1961 represents the artist’s ongoing fascination with Greek culture and mythology, while the pleated and gilded sculptures of Lynda Benglis recall the fabric drapery of the Caryatid. A central work in the exhibition, the series of sculptures ‘Magie à la noix,’ 1966-67 by Daniel Spoerri made on the island of Symi as well as extracts from his book ‘Mythology and Meatballs’ written on his return in 1968 represent the artist’s quintessential commingling of food and culture.

The Greek-born Lucas Samaras, Iannis Xenakis and Jannis Kounellis, each of whom left the country in their youth but continued to make works intimately connected to its history and culture, are represented by key works that reveal their often complex relationship to their homeland. Shown for the first time in Greece, Martin Kippenberger’s legendary project ‘Metro-Net’ the fantastical world-wide subway system (initiated on Syros with the first metro entrance built there in 1993) and ‘MOMAS’ (the Museum of Modern Art Syros) —the lengthy and typically humorous project that used one of the many half built structures in the country as the starting point for a fanciful museum of modern art staffed by the artist’s friends and acquaintances— are presented through models, paintings, drawings and ephemera.

Helmut Middendorf’s abstract paintings that dwell on the concrete surfaces that dominate Athens are also on view. The youngest artists in the exhibition, Manfred Pernice and Juergen Teller offer a Kippenberger-like ironic perspective on the contemporary position of classical heritage.

Among the questions that the exhibition raises are how has the role of ancient culture changed in contemporary art and at what point did artists cease to travel to Greece for extended periods of time. The exhibition brings to light the striking shift in contemporary culture that has seemingly witnessed an end to the traditional ‘Grand Tour’ so closely associated with Byron and his fellow Romantic artists.  Where do artists seek inspiration now and what parallel can be drawn with the current globalised age of hyper-mobility and the travel and cultural explorations of previous generations of artists? 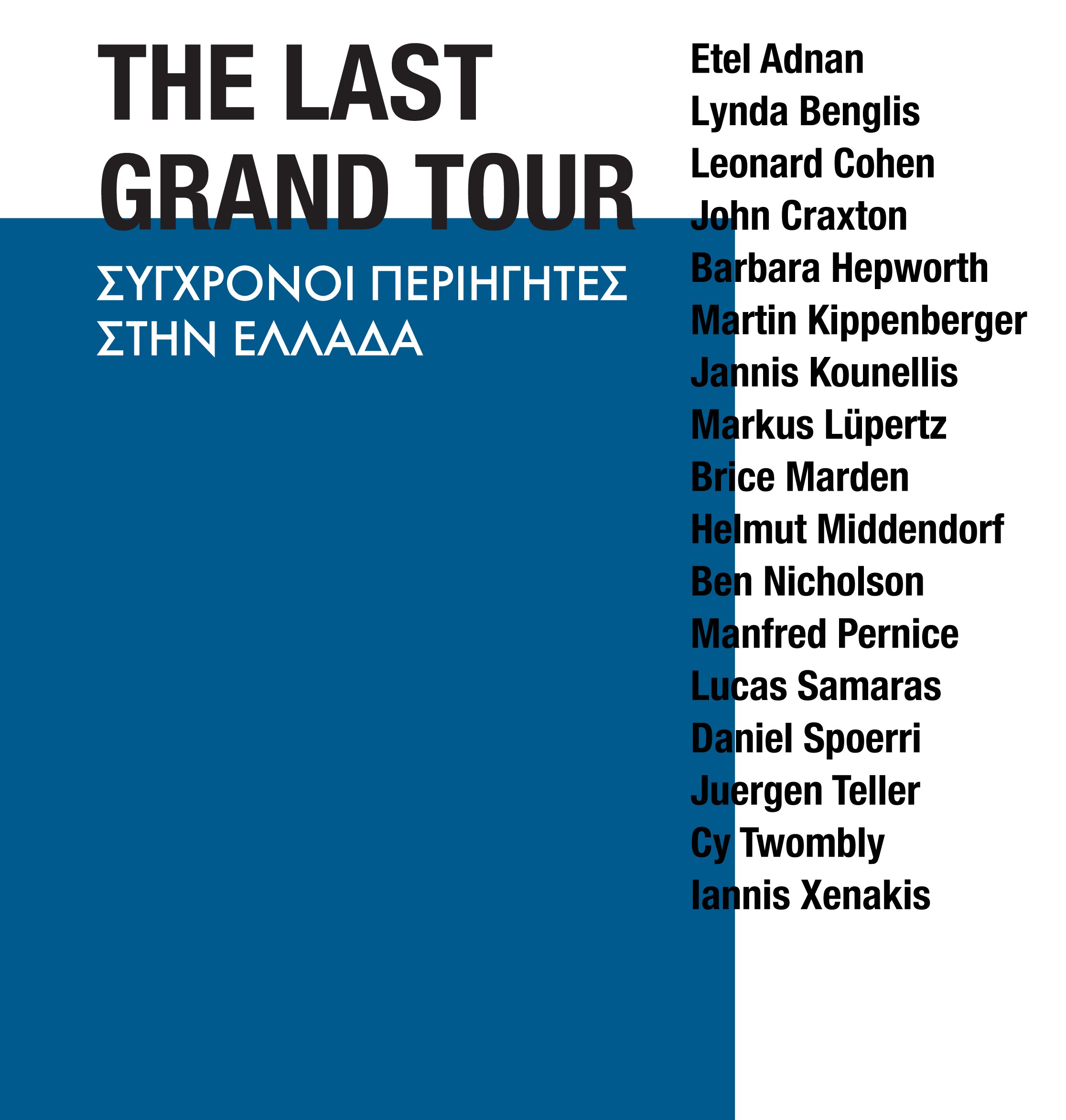 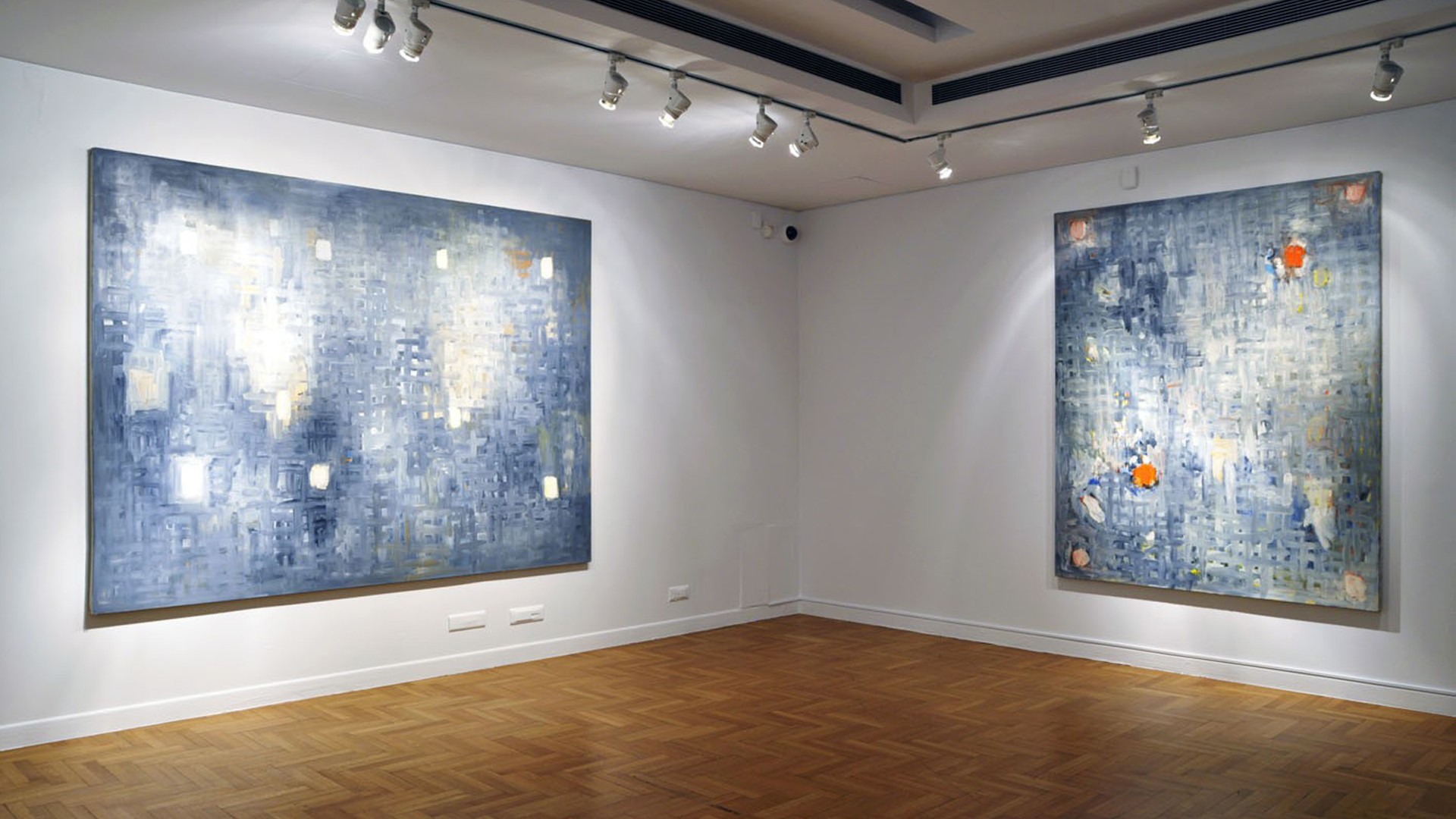 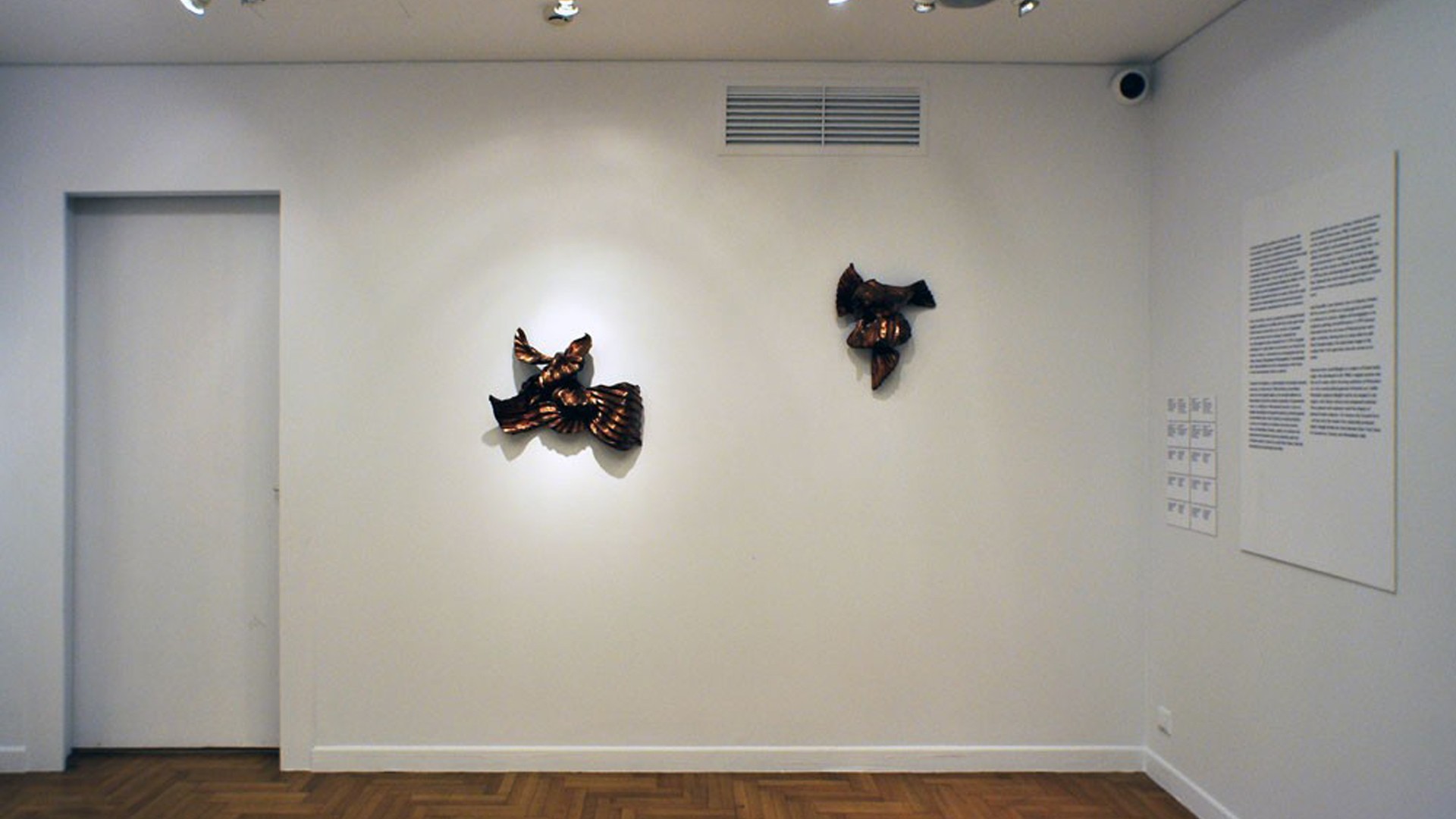 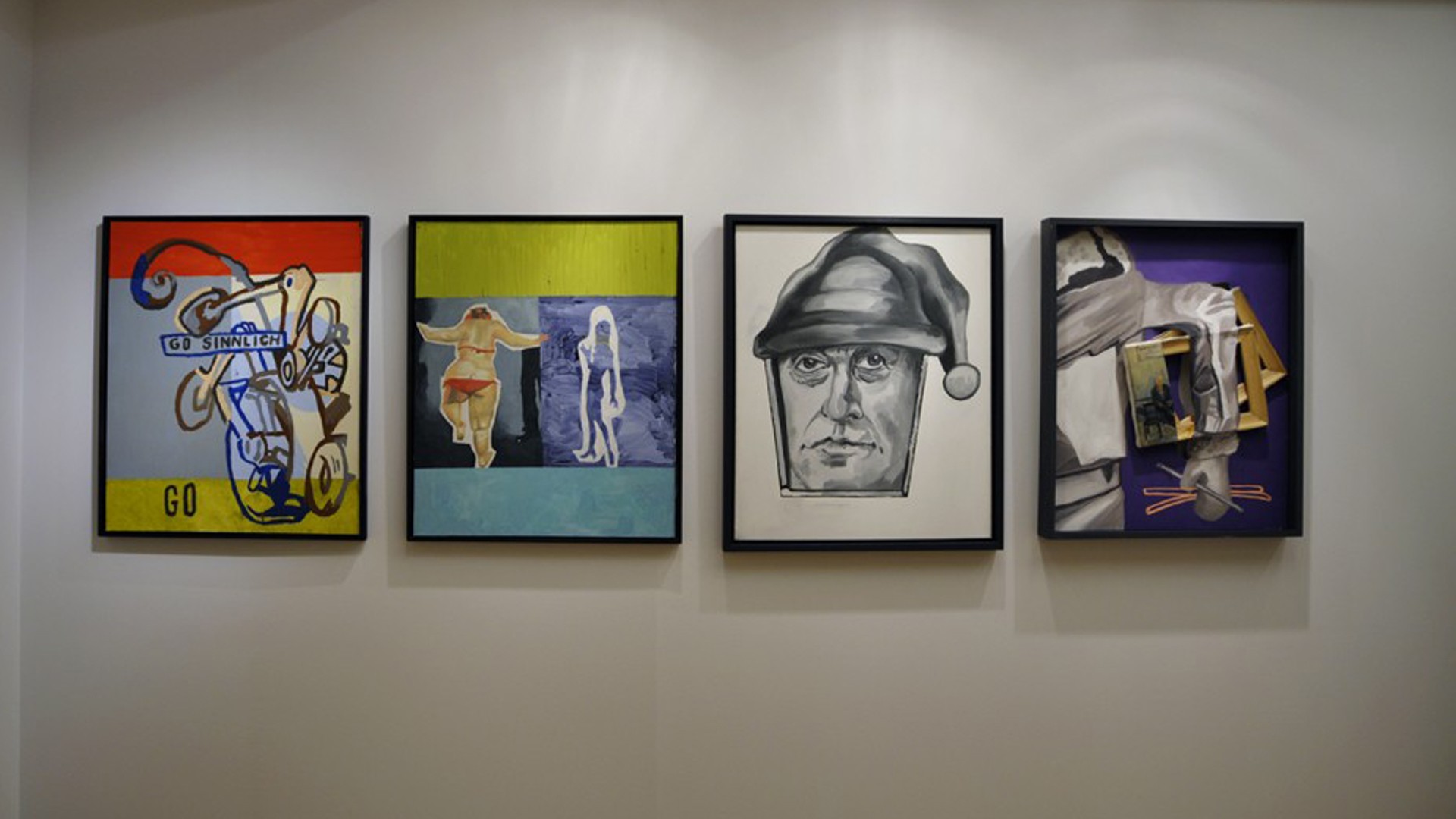 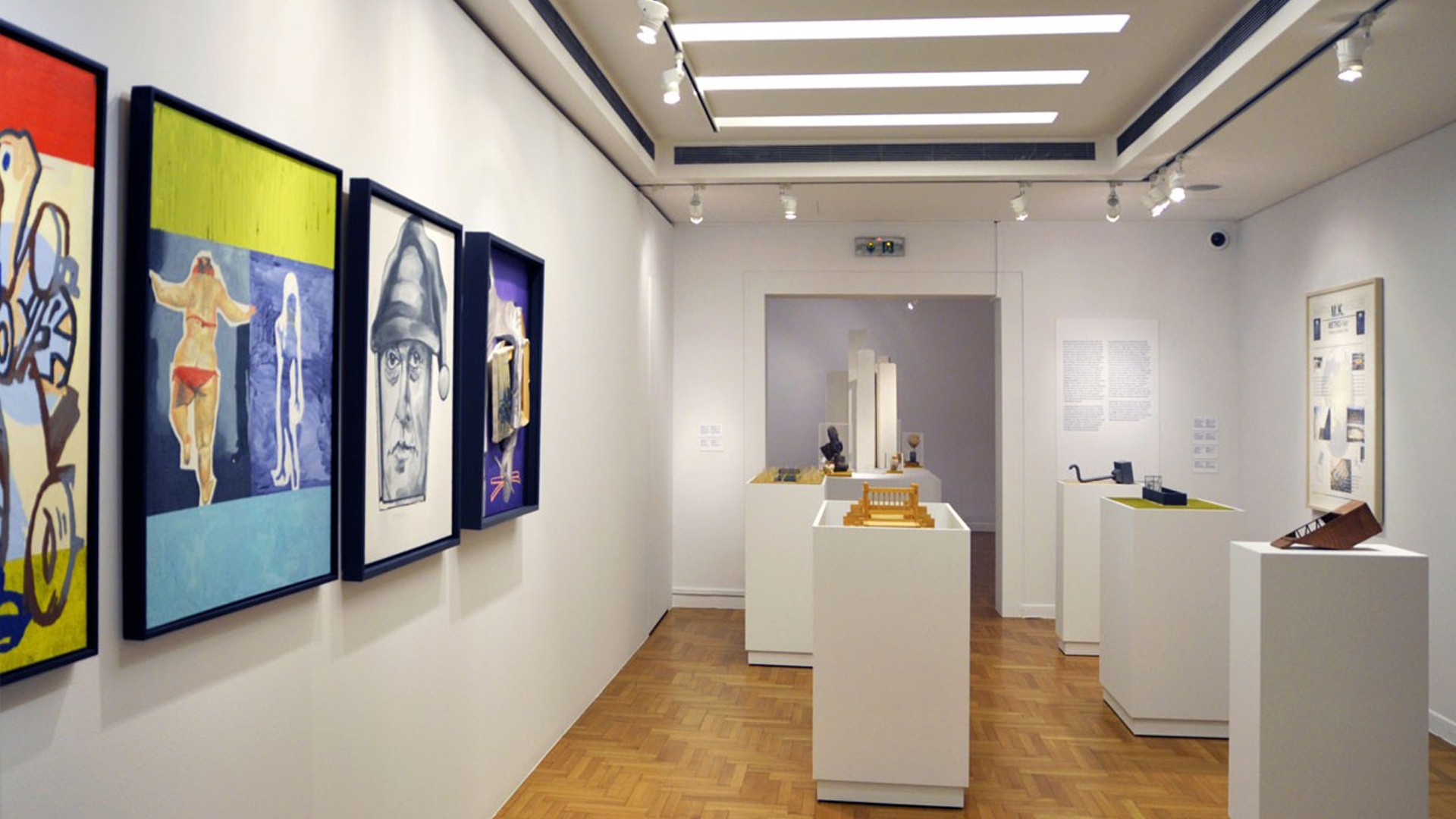 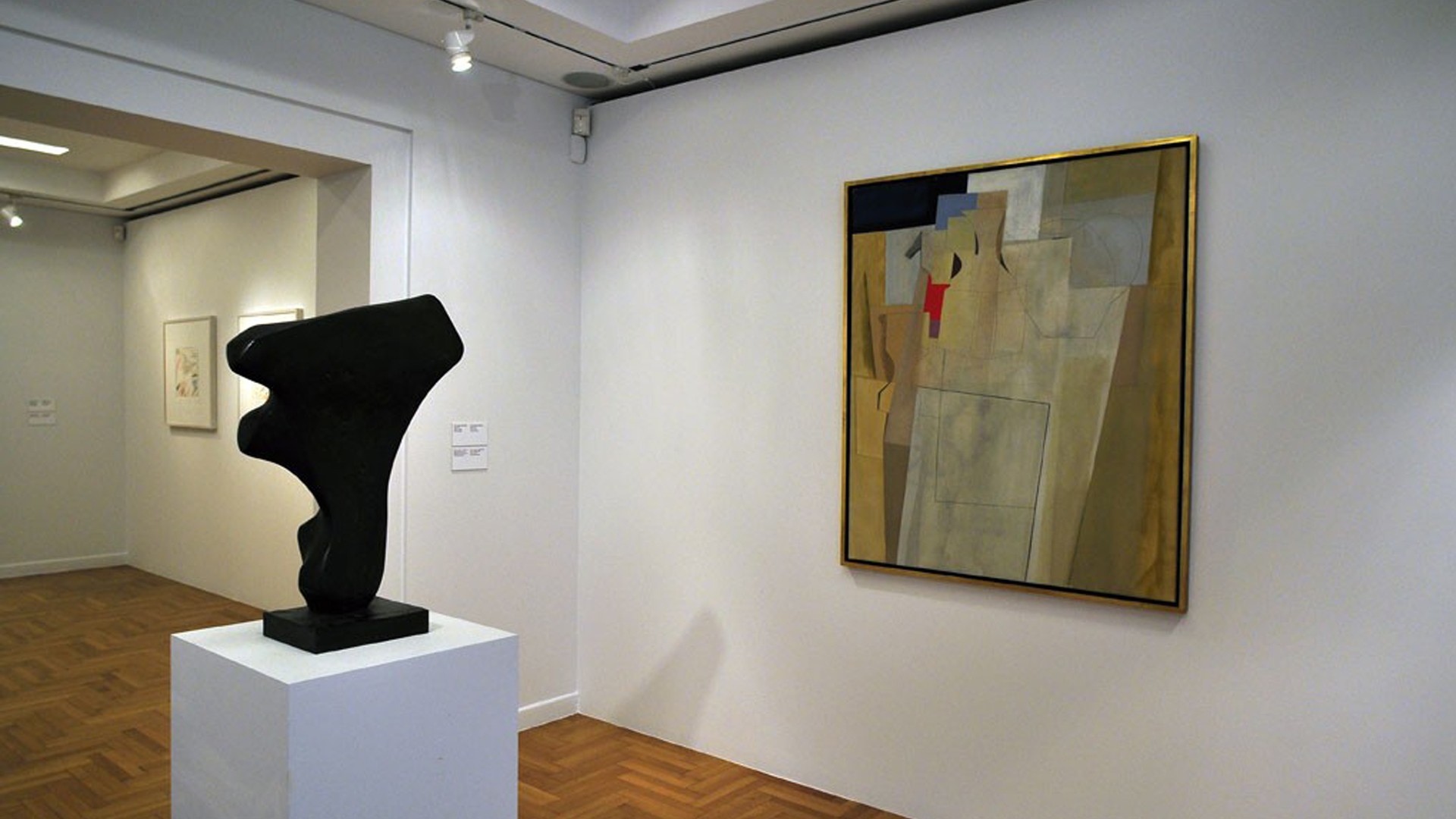 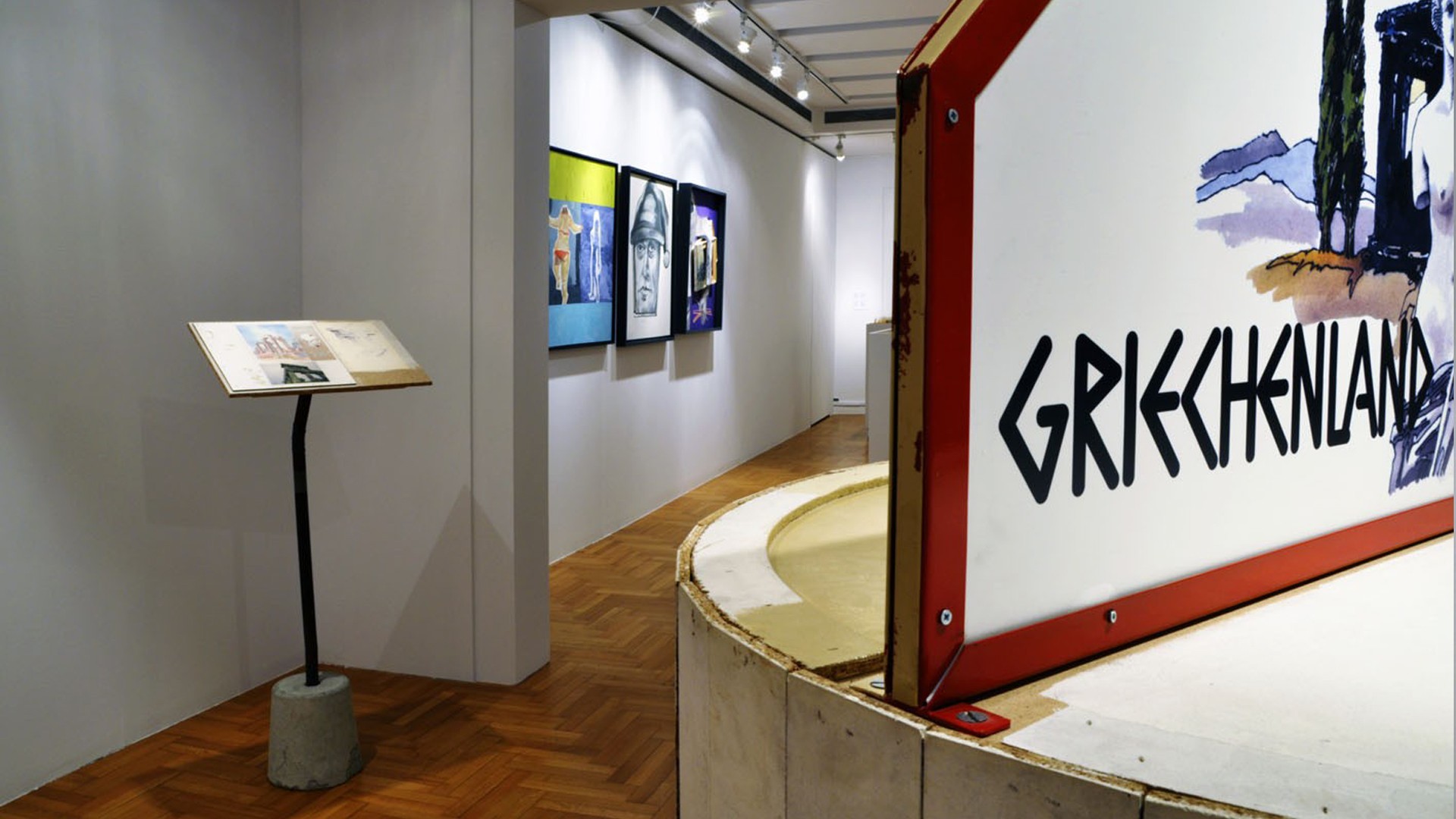 The exhibition is curated by Jessica Morgan, Tate Modern. Morgan has curated numerous exhibitions for Tate including the retrospectives of Gabriel Orozco (2011), John Baldessari (2009) and Martin Kippenberger (2006) as well as group
exhibitions such as Common Wealth (2003), Time Zones (2004) and The World as a Stage (2007).