Paintings from the Costakis Collection

Ninety works from the famous Costakis Collection in the State Museum of Contemporary Art in Thessaloniki are displayed in the Museum of Cycladic Art from 14 May to 20 October 2008. These are important items (paintings, drawings, three-dimensional artefacts) representing all the groups and movements of the Russian avant-guard (1900s-1930s).

The exhibition is entitled Five Seasons of the Russian Avant-garde and includes some of the most significant works of the collection by artists such as Malevich, Popva, Tatlin, Rochenko, Nikritin, Lissitzky etc. It is divided into five units devoted to the bold pioneering aesthetic experiments that took place in Russia and, through their dynamism and boldness, transformed the history of 20th-century art.

The first unit is entitled The Years Before, and includes works influenced by symbolism, expressionism and post-impressionism; these paved the way for the vanguard that was to follow.

The second unit is entitled The Years of Travel and presents the relationship of Russian artists with European art in the first two decades of the 20th century, the influence of cubism and futurism, the search for novelty through a fresh approach to tradition, the abolition of linear development, and the synthesis of the arts.

The third unit is entitled The Years of Mysticism and is devoted to philosophical theories of art, with emphasis on the suprematism of Kazimir Malevich; these arise from theosophist approaches and explore ways of expanding perception with the aid of the visual image.

The fourth unit is entitled The Years of Ideology and contains works related to the ideology of the October Revolution; this assert a materialist approach to art, which is integrated into the dream of changing the world, and seeks to provide structural and functional ideas and solutions for architects, draughtsmen and engineers.

The fifth unit is entitled The Years After and is devoted to works by artists who refused to subscribe to the aesthetic of socialist realism, but continued along a difficult, lonely path, returning to representational art and recording the conclusions of their pioneering experiments in a distinctive fashion. 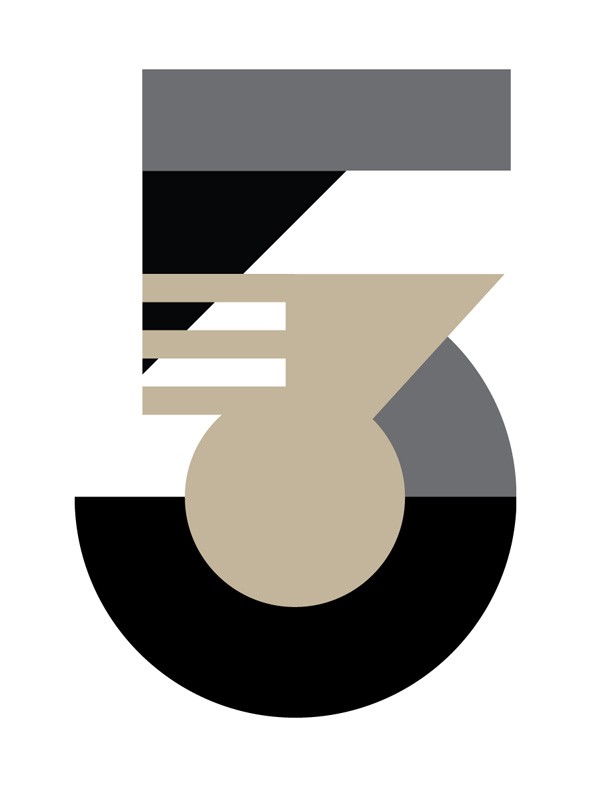 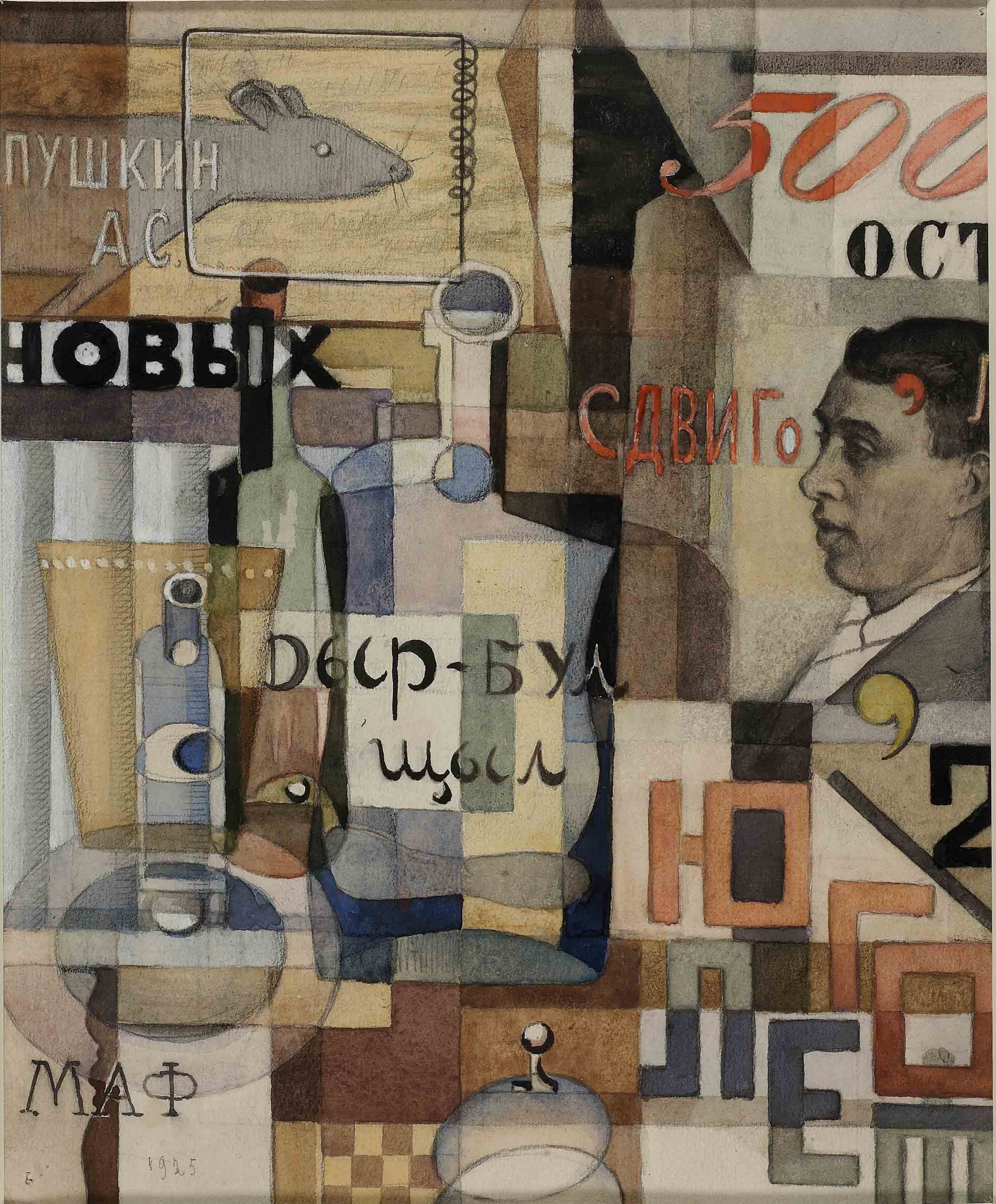 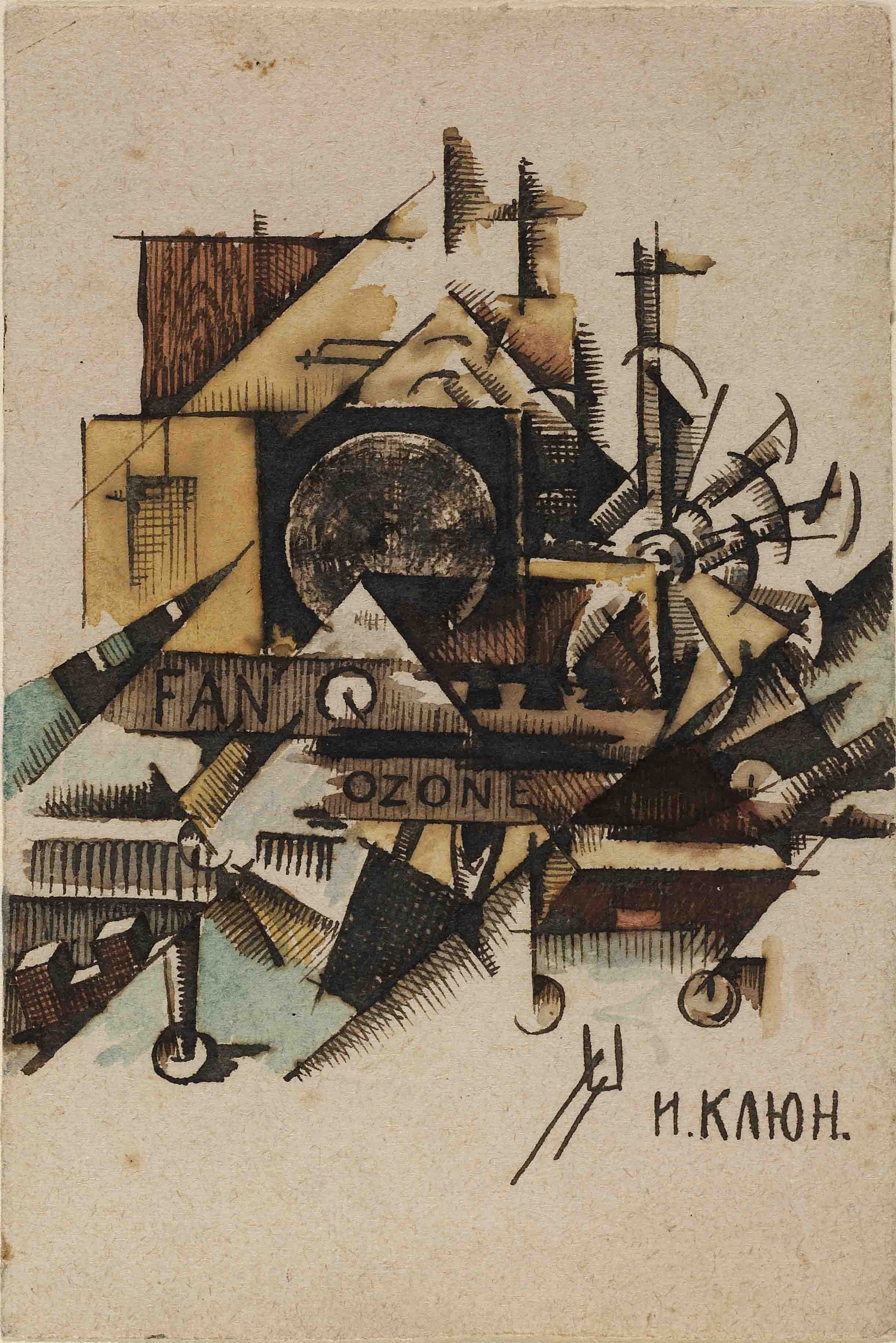 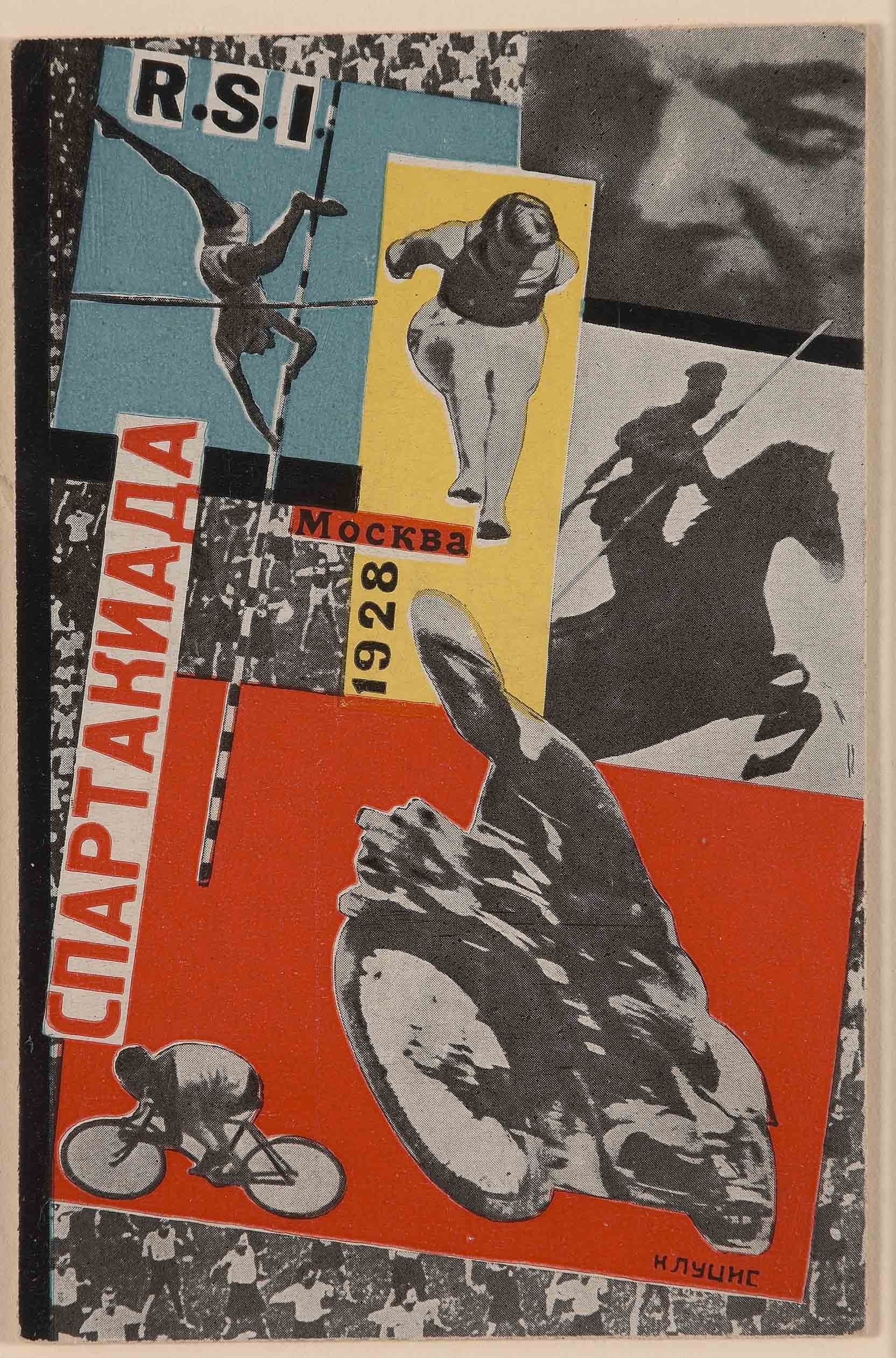 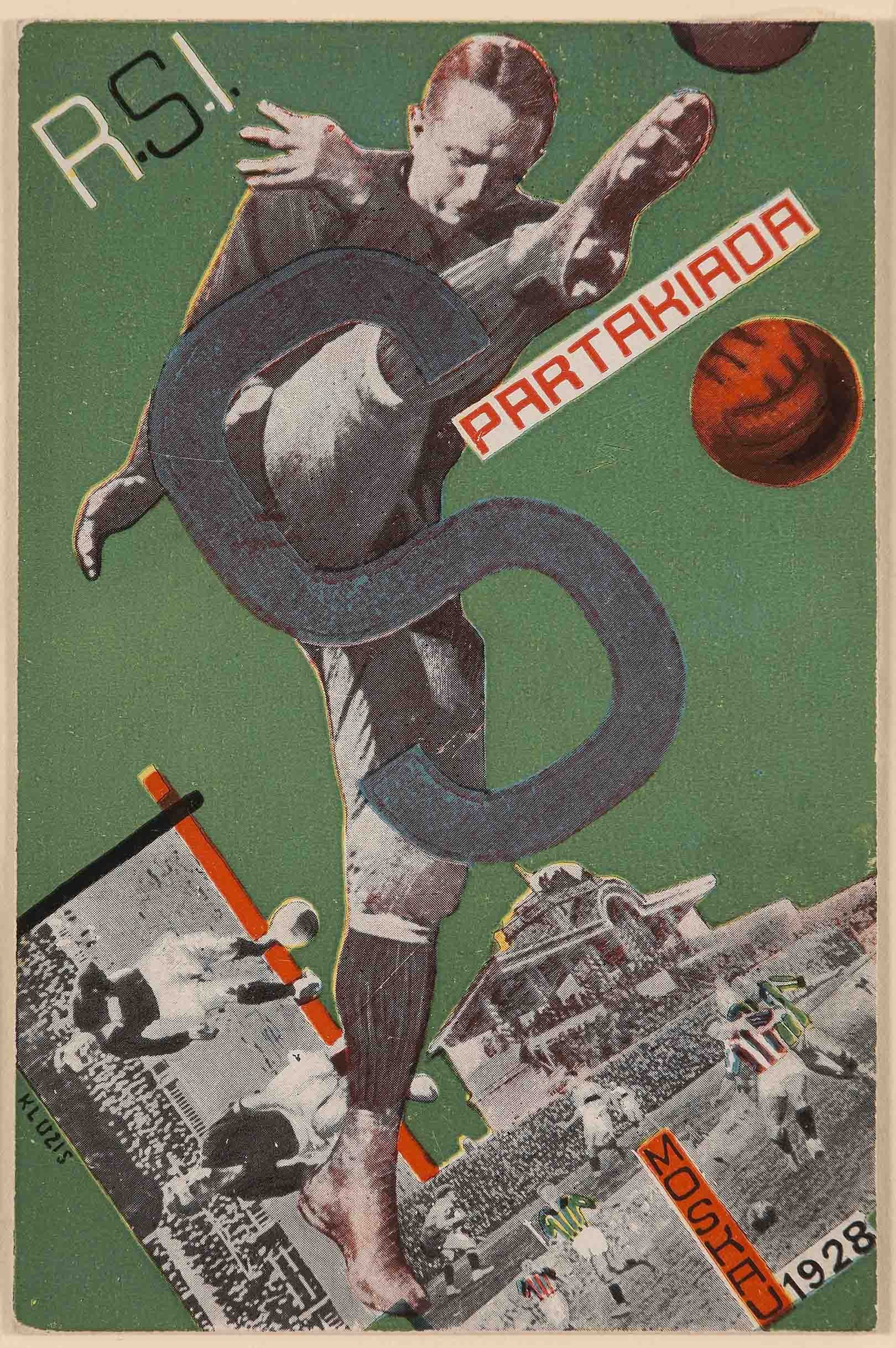 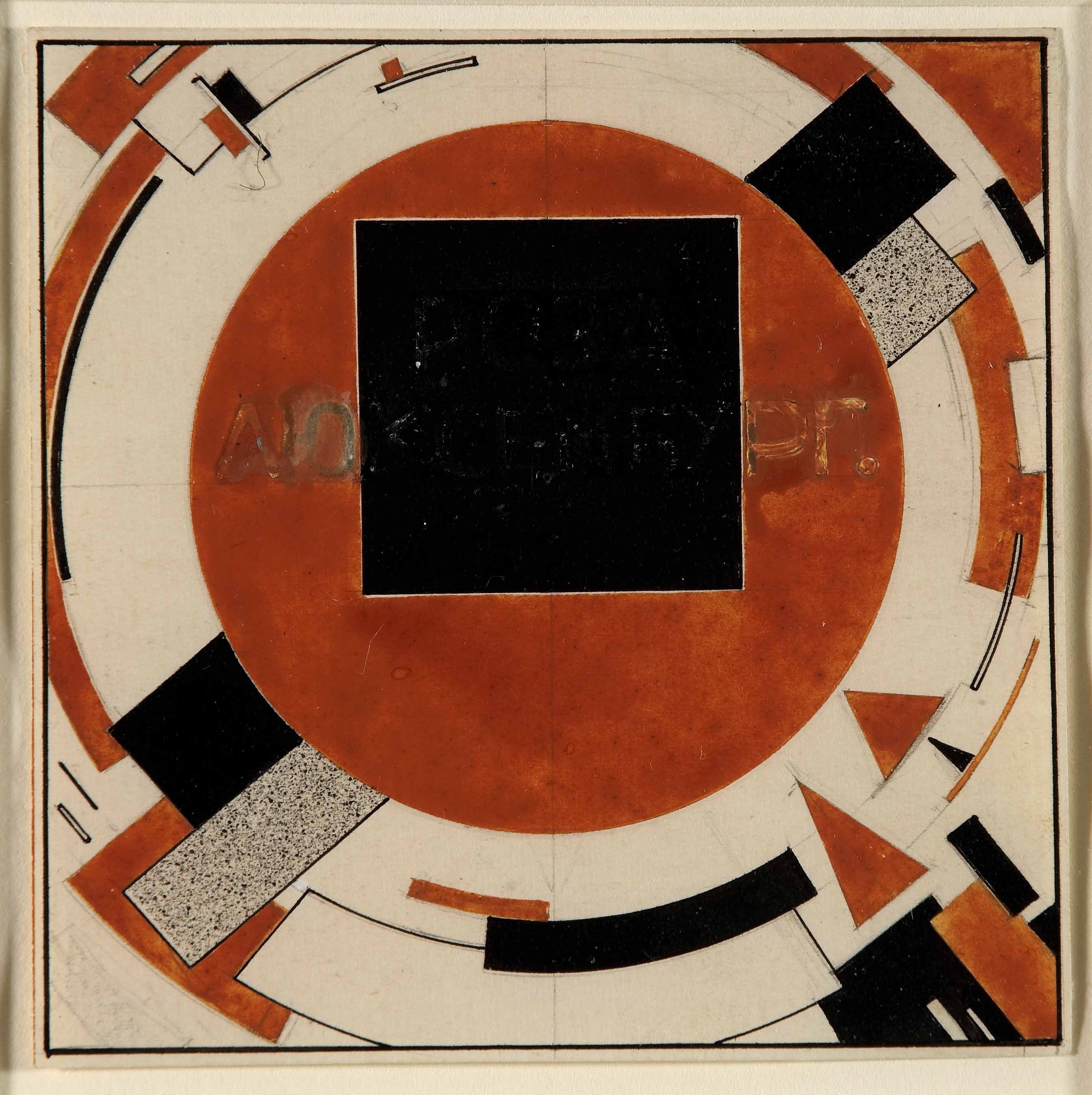 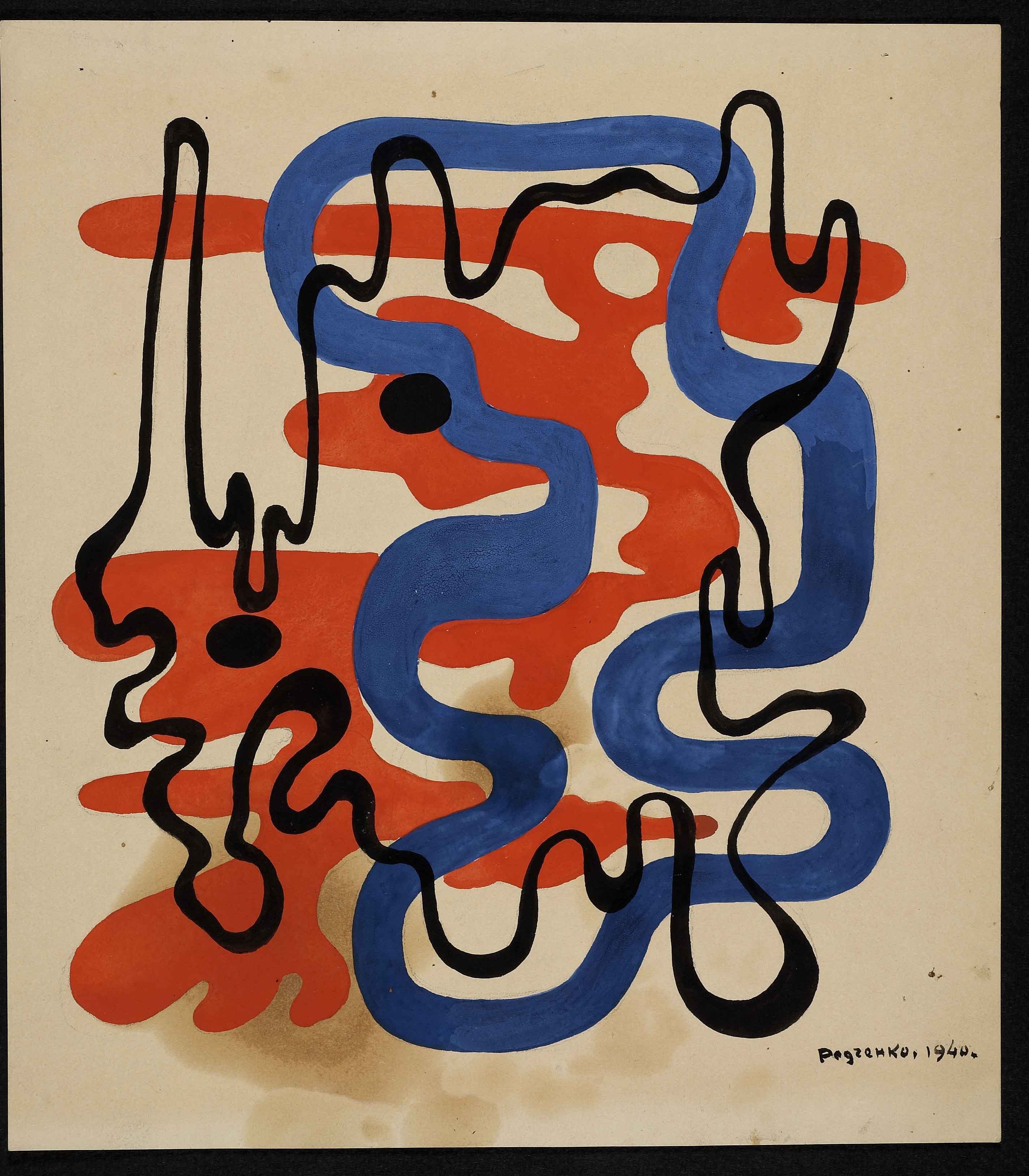