Studies for the Guernica

The first temporary art exhibition of the Museum of Cycladic Art was dedicated to the great Spanish artist of the 20th century, Pablo Picasso (1881 - 1973) and his most famous work, the Guernica.

The founder of cubism, which affected and continues to affect the world art, painted the Guernica in 1937 accepting an order from the Spanish State for the exhibition in Paris of the same year. Inspiration for the project, that illustrates the devastating effects of the war, was the actual events of April 1937 when German pilots bombed heavily Guernica, a city in the Basque Country.

The work is a huge canvas on which Picasso used only white, black and gray color. In 1939 following the dictatorship of Franco, the work was send to America and was returned to Spain in 1989.

Before the execution of the final painting, Picasso created several sketches, which formed the core of the exhibition at the MCA together with photos of his wife Dora Maar, who photographed her partner throughout the course of the project. The drawings belong to the collection of the Museo Nacional - Centro de Arte Reina Sofia in Madrid. 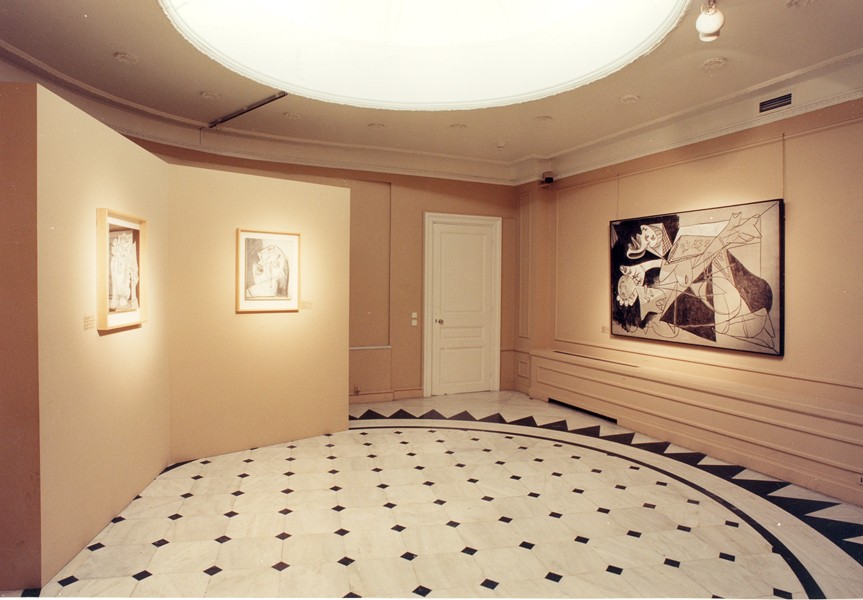 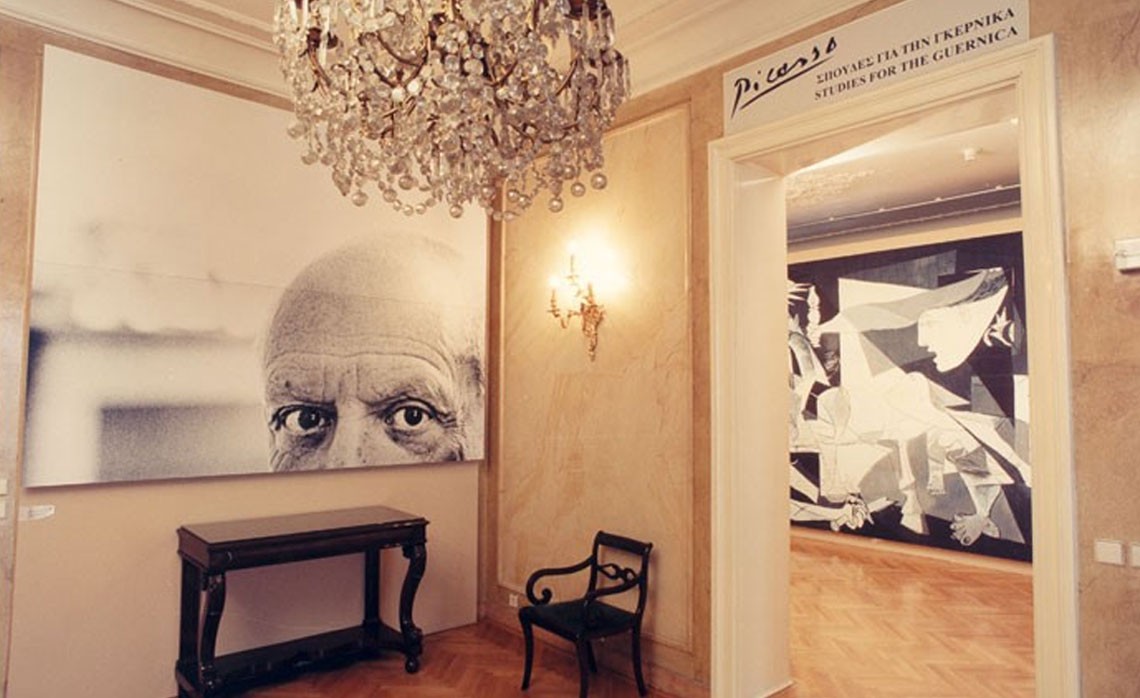