Caravaggio and the 17th Century

As part of the twentieth anniversary celebrations for the founding of the Museum of Cycladic Art.

The exhibition titled Caravaggio and the 17th Century was organized as part of the twentieth anniversary celebrations for the founding of the Museum of Cycladic Art. Held under the auspices of the President of the Republic of Italy Carlo Azeglio Ciampi and in collaboration with the Embassy of Italy at Athens, the exhibition brought the public in contact with the art of Michelangelo Merisi da Caravaggio and his 17th century successors.

The introvert passion of Caravaggio’s figures and his theatrical manipulation of light with the use of intense colour contrasts revolutionized painting and profoundly influenced the Italian and European art of the seventeenth century. Three of Caravaggio’s most impressive creations were presented in the exhibition: The Raising of Lazarus, Saint John the Baptist, and Sorrowful Magdalene. 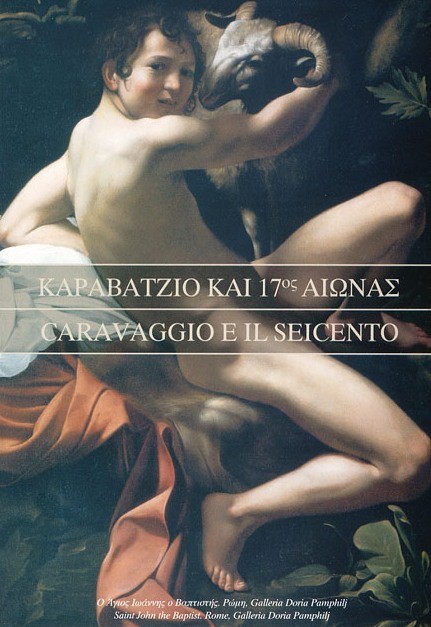 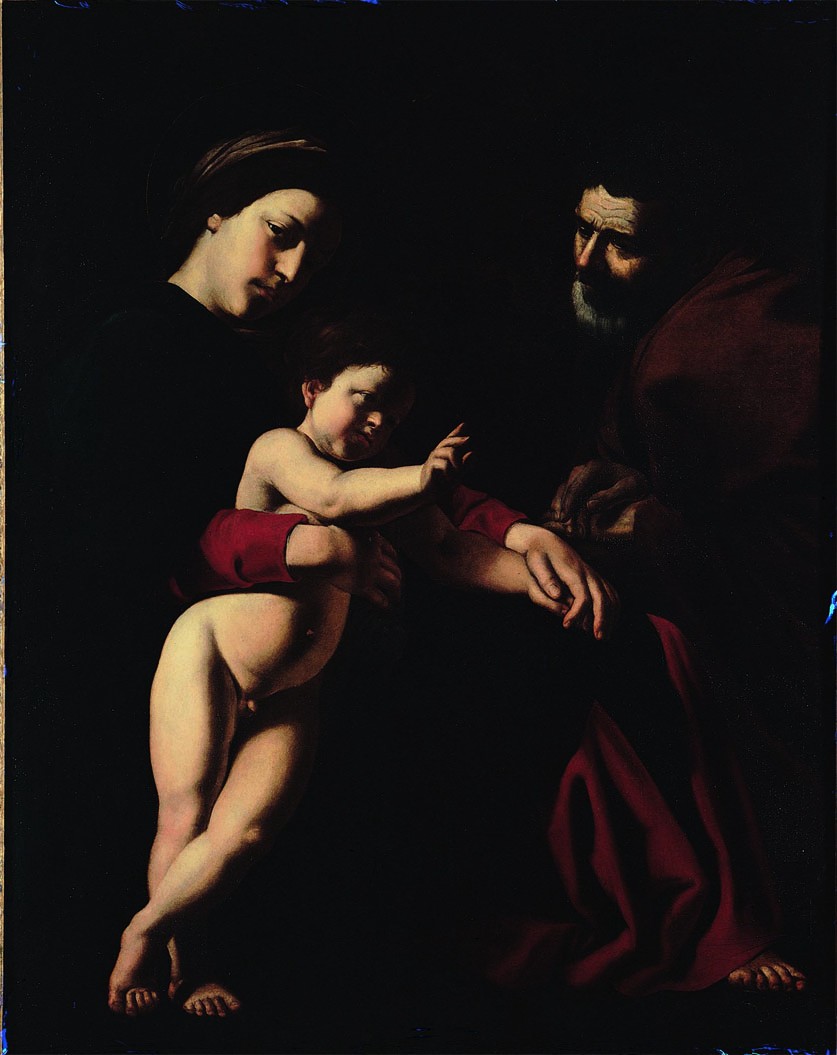 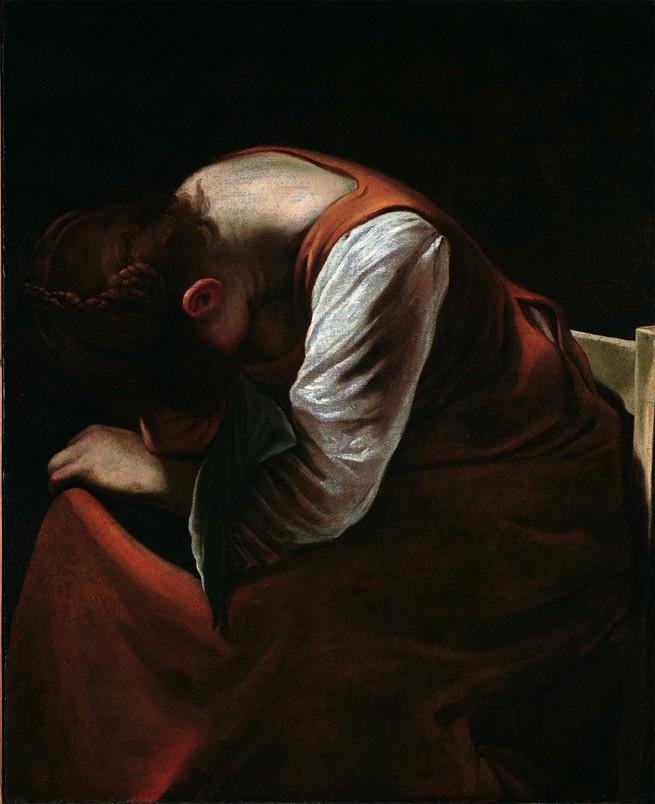 WITH THE KIND SUPPORT OF
UBI Banca Carime