The Museum of Cycladic art is delighted to announce Her(his)tory, the first ever video-art exhibition in its premises, examining the notion of the subjective development of the ‘historical condition’. It will be presented in a stunning installation which will extend both to the Stathatos Megaron, a neoclassical mansion designed by the 19th century architect Ernst Ziller, and the New Wing of the museum, at 4 Neofytou Douka Street. Commissioned from the Museum of Cycladic Art for the independent curator and art critic Marina Fokidis, the exhibition is sponsored by the National Bank of Greece and Bombay Sapphire.

Her(his)tory addresses the major issues faced by society in the contemporary world. It will comprise of artworks which comment - with a poetic and in cases humoristic view - on questions such as the profile of contemporary woman and man, and on the vast geopolitical contemporary arena today. The idea is to present works that will intrigue the interest around human culture and will promote the diversity found in the synthesis of various personal stories, the intersection of ‘private’ and ‘public’, and the comprehension of the ‘historical truth’ through everyday life experiences.

Through the coexistence of contemporary art video-works along with ancient objects from the permanent collections housed in the Museum of Cycladic Art, new questions are anticipated to arise in what concerns the provenance of human culture and its contemporary evolution. In particular, this applies to the exhibit's juxtaposition with the human representations (figurines) of the Early Cycladic culture, these elegant witnesses of the 3rd millennium BC which, though silent, reflect the anthropocentric spirit of an important prehistoric insular culture that flourished in the Aegean.

Amongst other media, video has been chosen to signify the diachronic notion of ‘movement’ and ‘time’ into the arts, and its representation in general. Hopefully, the exhibition will act as a platform for debate and that these video-works will prompt the viewers to attach to them, their private interpretations of life. 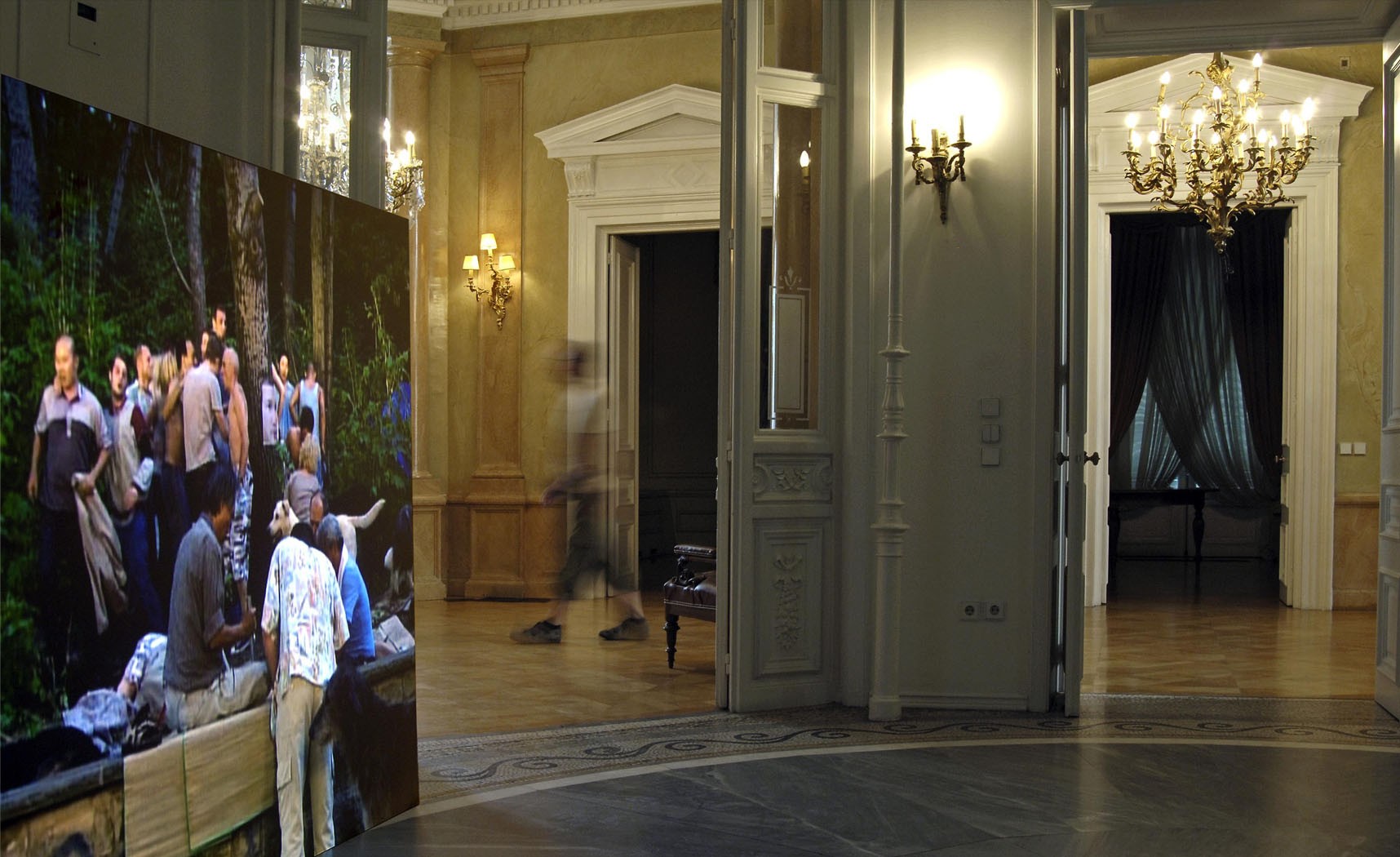 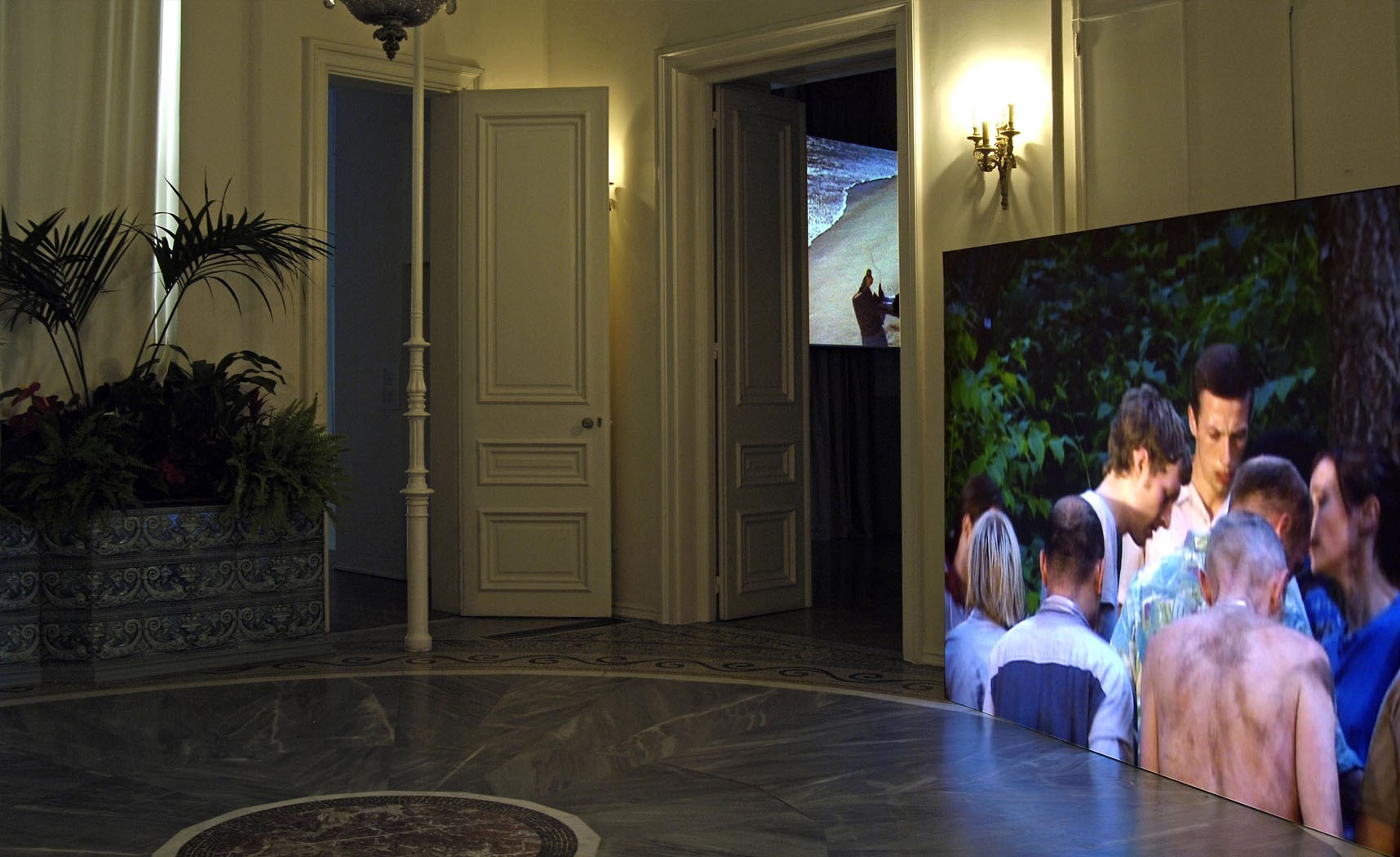 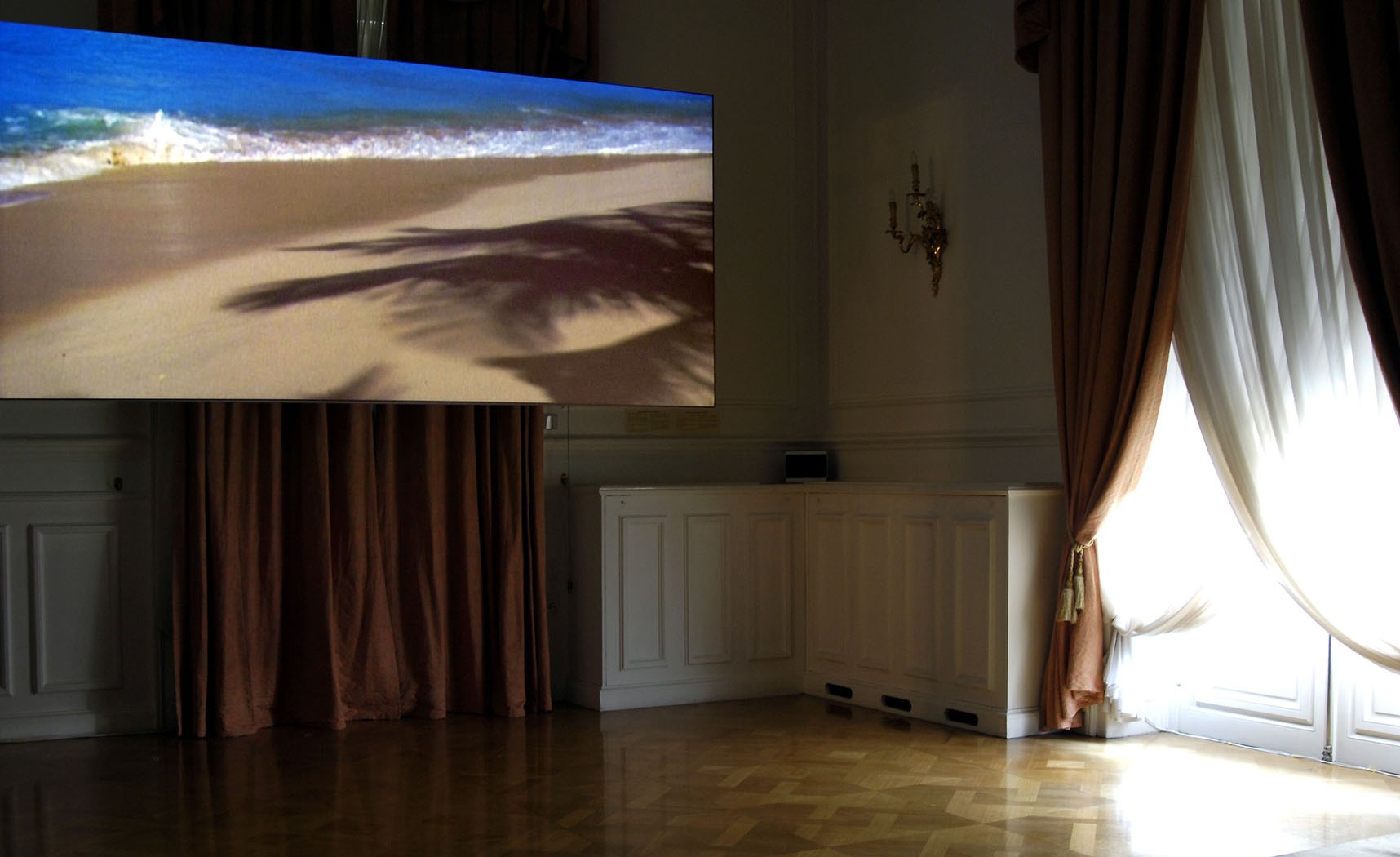 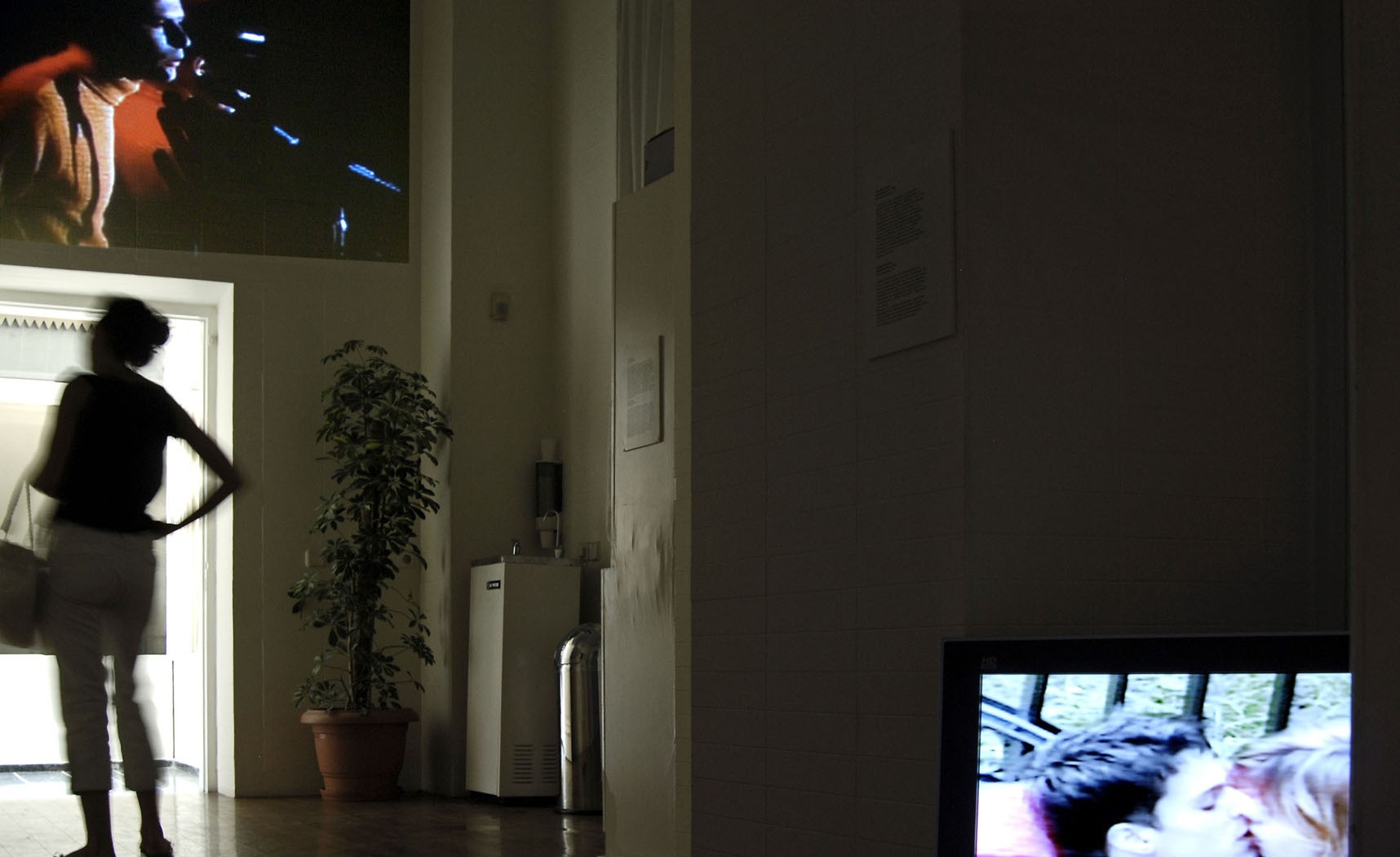 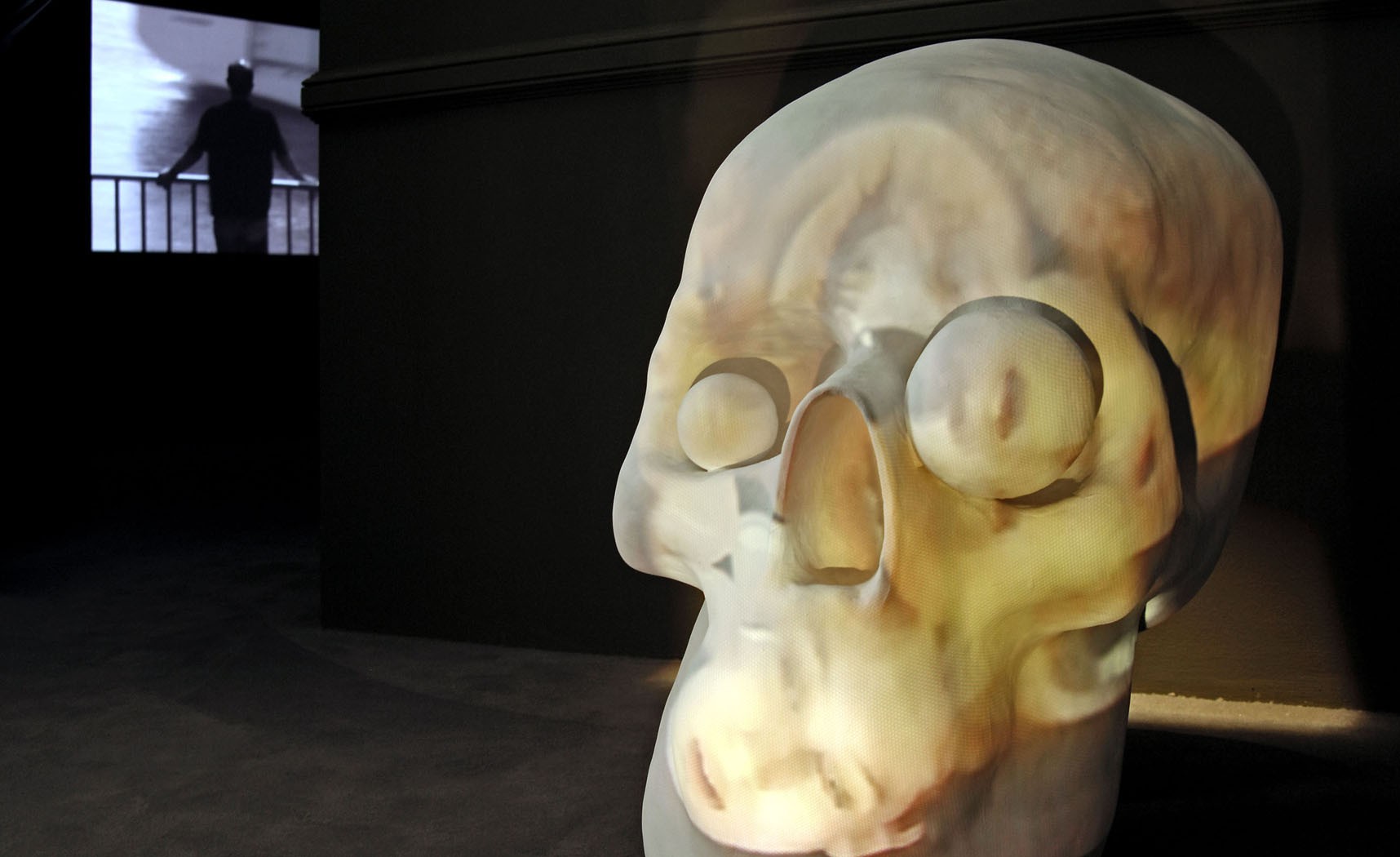 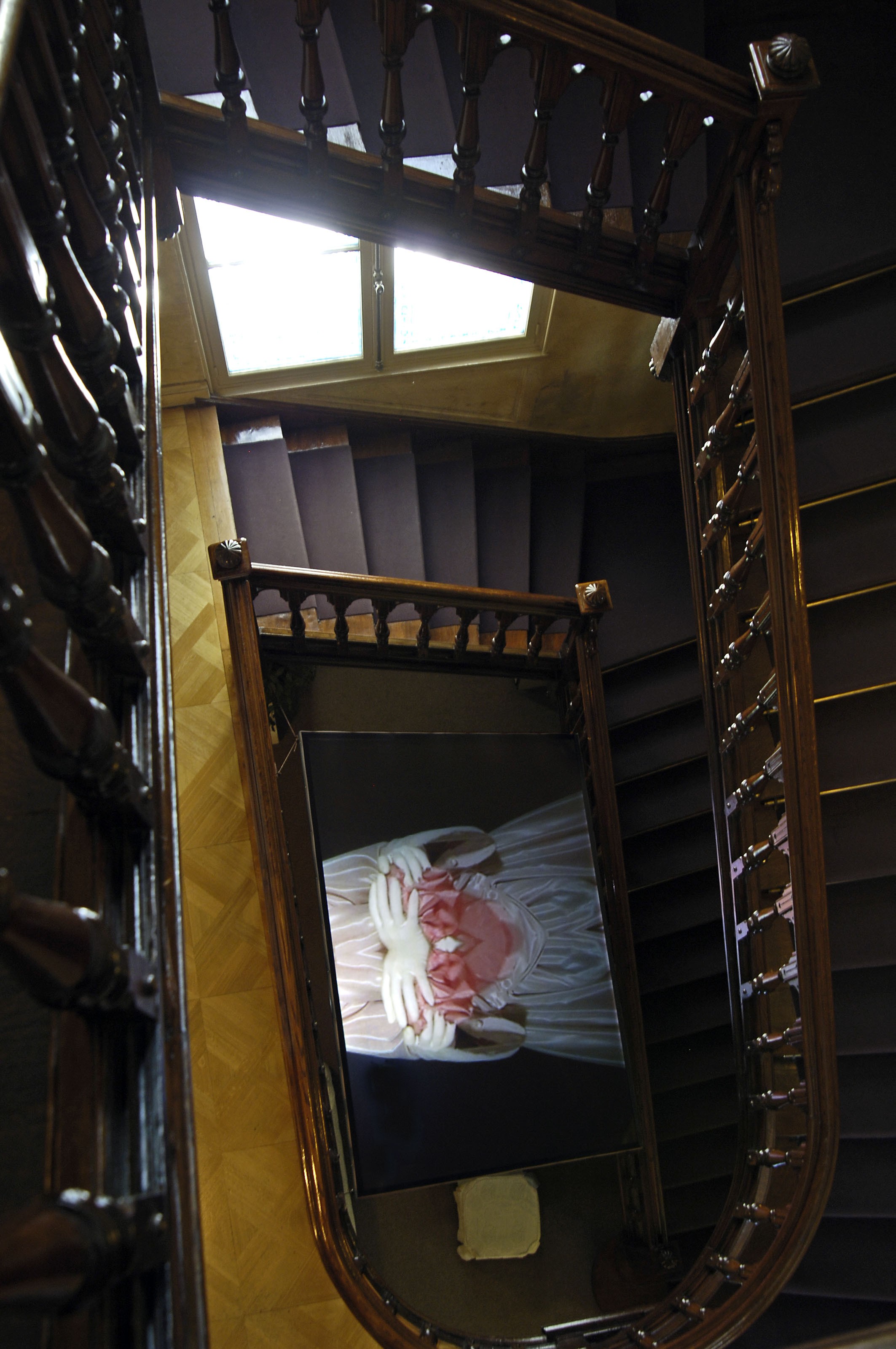 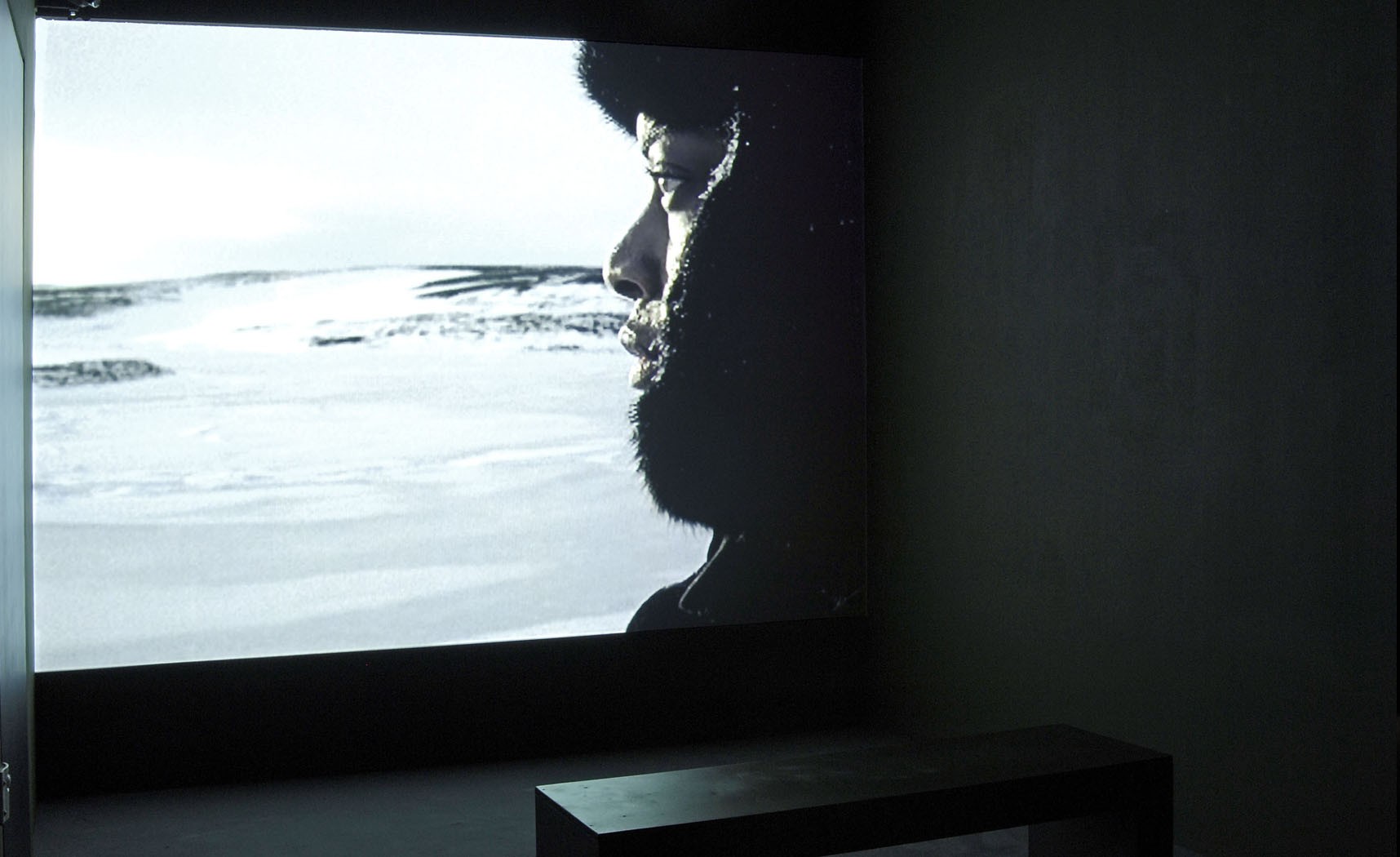