The celebrations for the twentieth anniversary of the Museum of Cycladic Art culminated in a large exhibition focusing on modern art and its influences from ancient Mediterranean cultures.

The exhibition Shaping the Beginning explored how early forms of art from Egypt, Mesopotamia, the Levant, Crete, the Cyclades, and mainland Greece affected the thought and work of important artists such as Brancusi, Matisse, Derain, Picasso, Giacometti, Moore etc. By focusing on major themes (the bull, the spiral, the grid, the labyrinth) as well as typological elements (the material, simplicity, and flatness of form), the exhibition evolves into an intriguing dialogue between the past and the present, with ancient artifacts and modern works of art (sculptures, casts, paintings, drawings, photographs) presented next to each other.

This co-existence is not only meant to make clear the partial dependence of modern art on “archaic” prototypes; it also aims to pose questions about the influence of modern art on our understanding and interpretation of the past. The dialogue between “modern” and “primitive” is not a question of style but rather, the result of deep considerations about the origins of art itself. In their search of the “essential”, artists of the early twentieth century have often turned to antiquity in order to identify “true” forms of artistic expression and to trace common origins and a sense of continuum. This effort proved to be extremely creative and fruitful for the artists themselves, but at the same time had an unfortunate side-effect: it projected modern ideas about “art” on ancient artifacts, stripping them of their originally complex symbolism and multiple functions, thus creating simplictic notions and “phantasmata” about their meaning.

The exhibition included more than 180 ancient artifacts and modern works of art and was accompanied by a detailed catalogue. 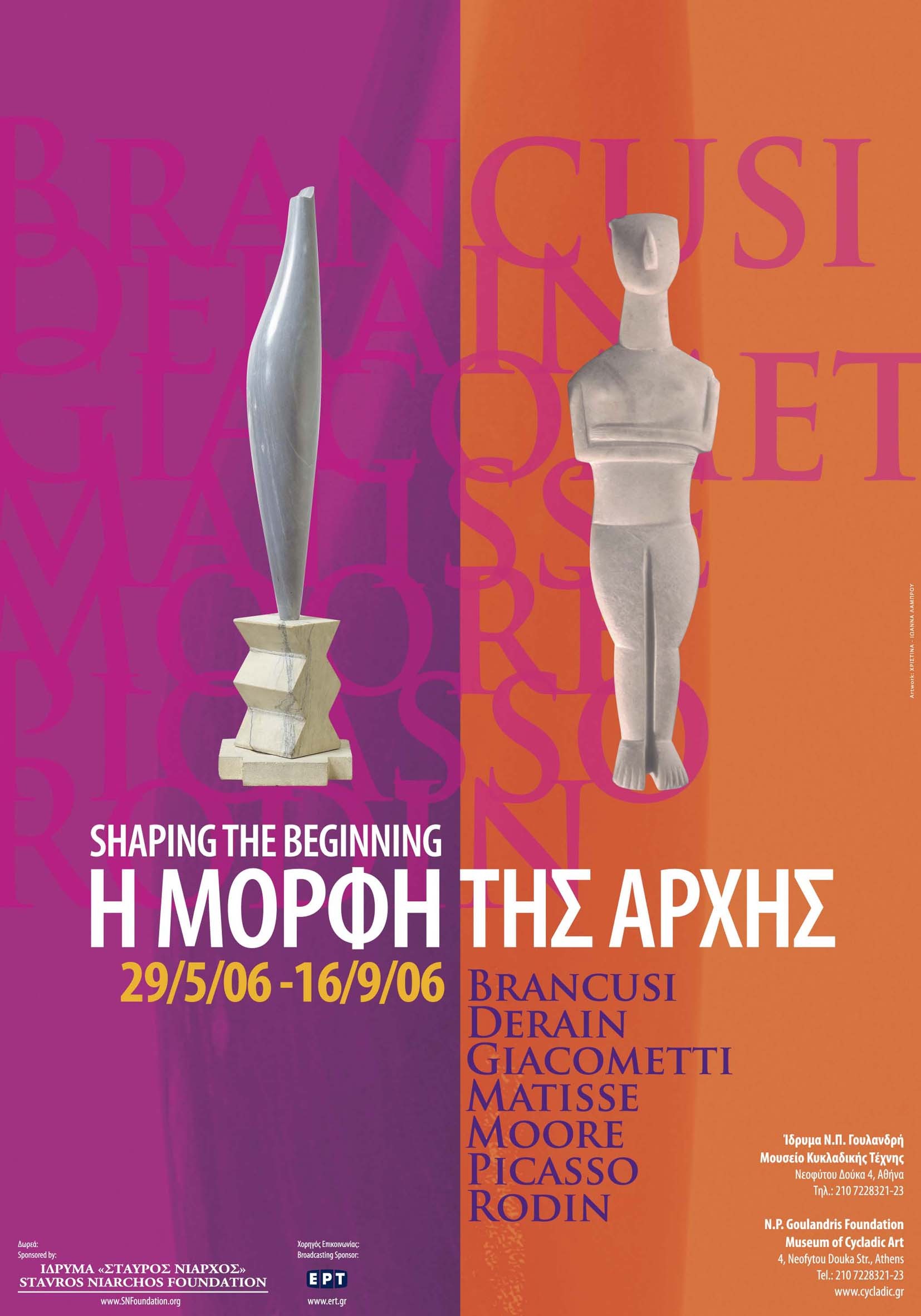 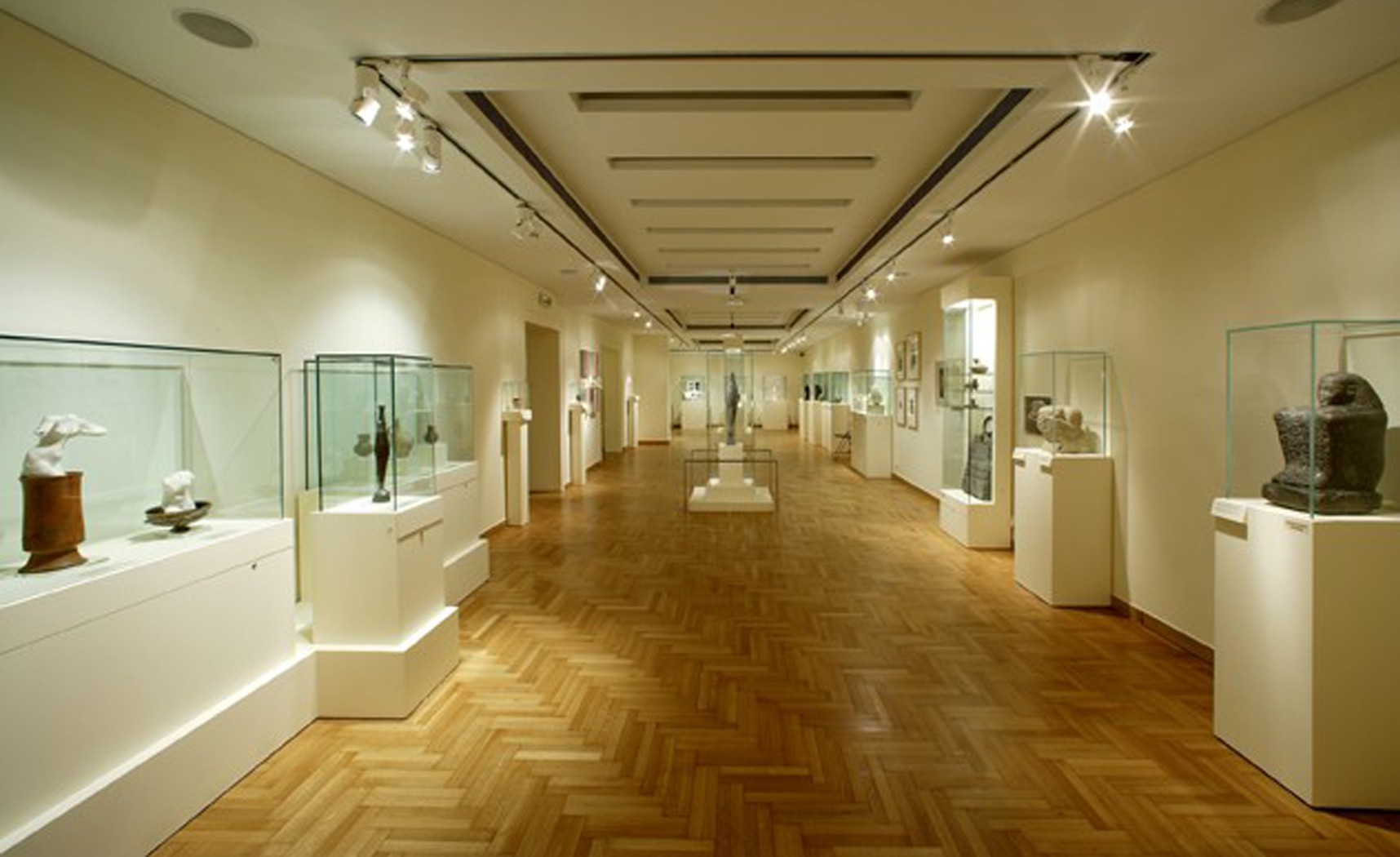 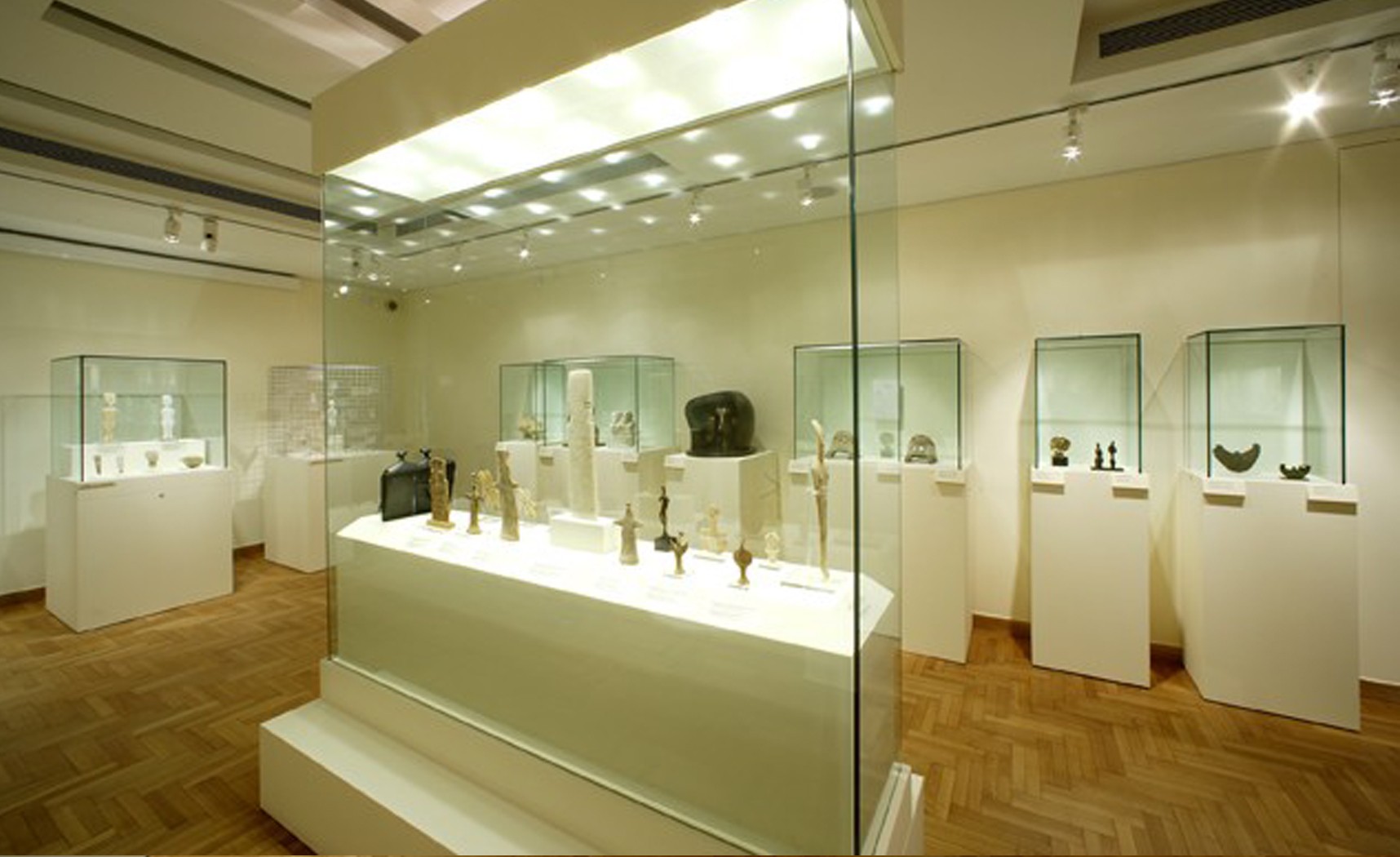 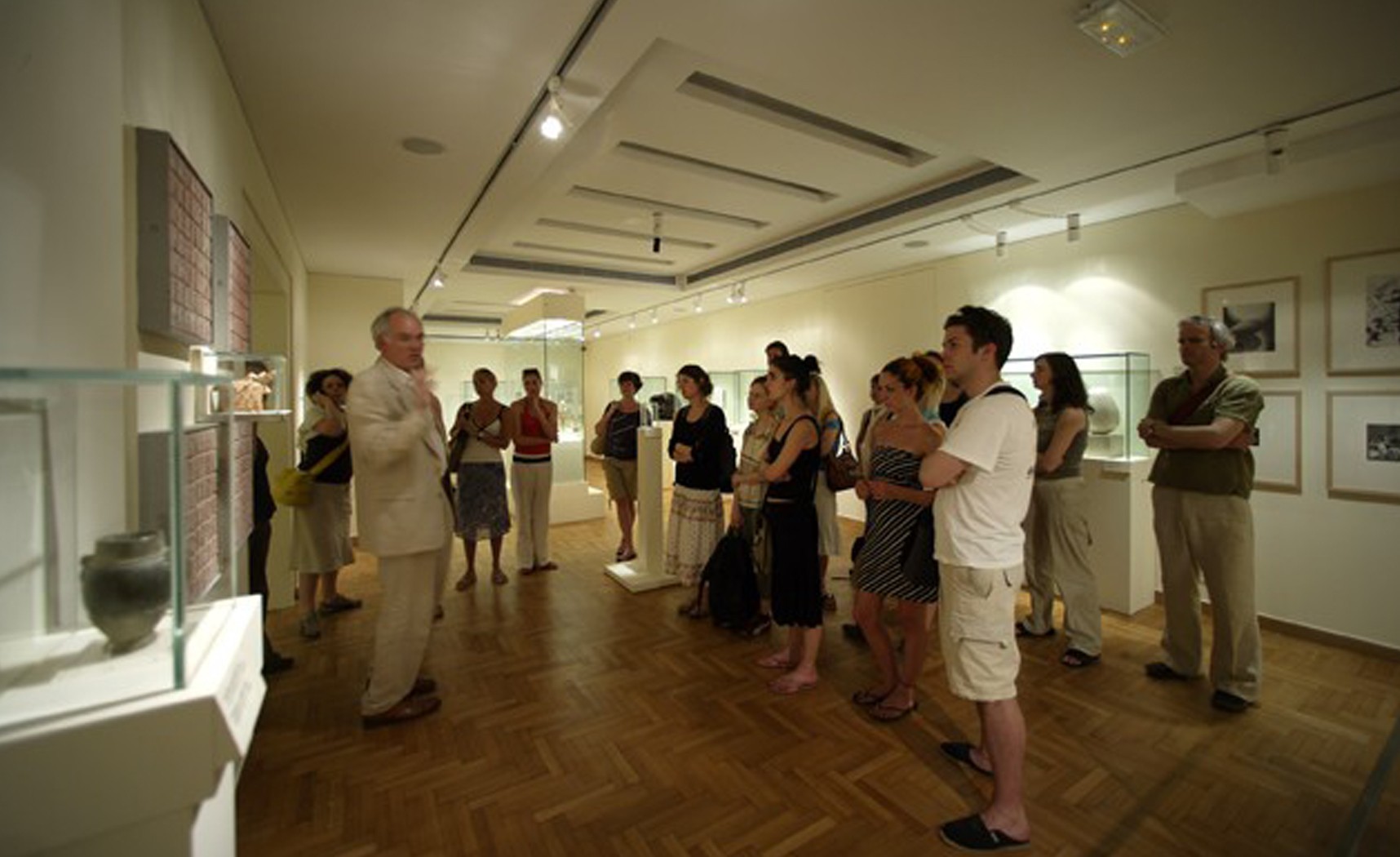 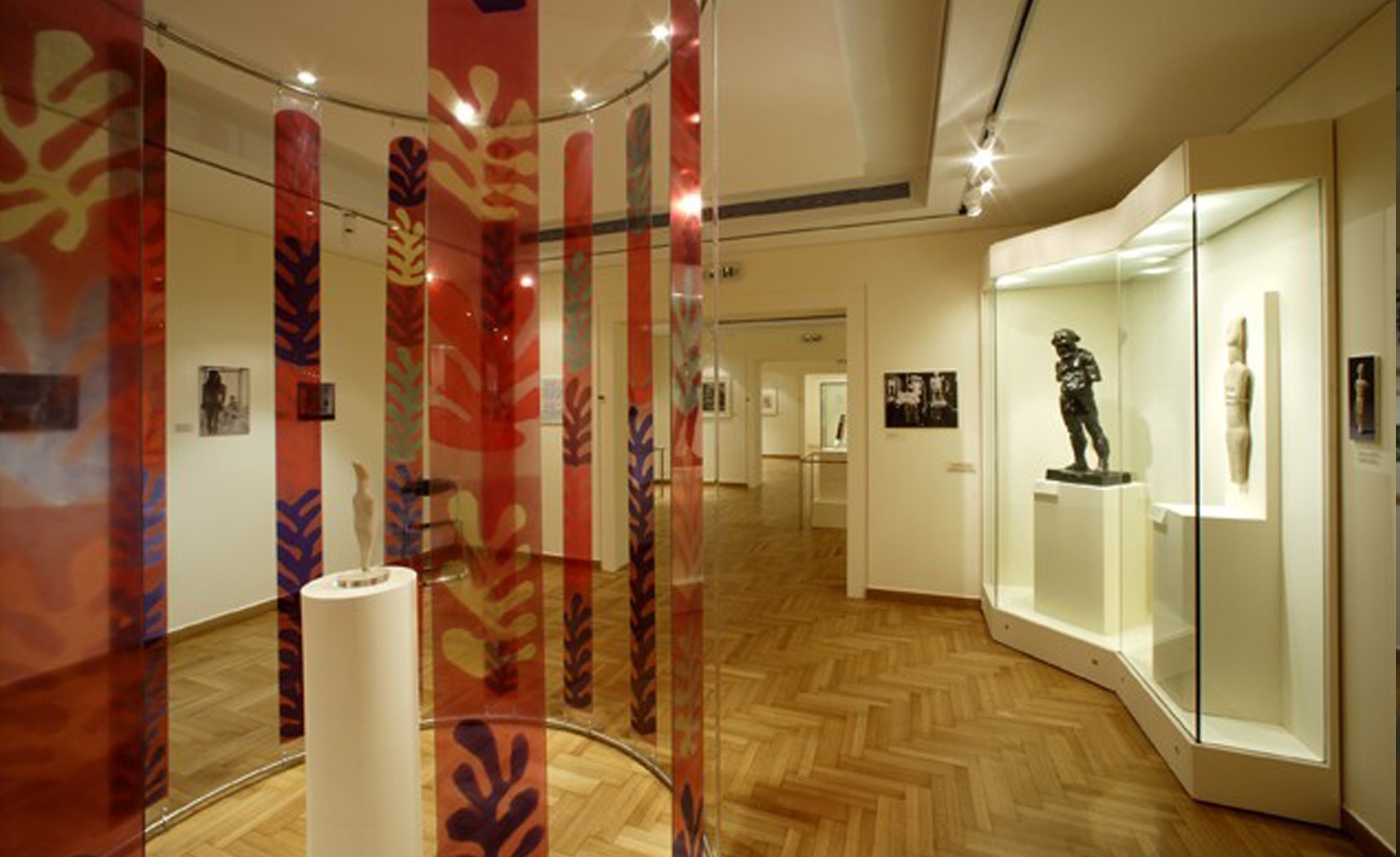 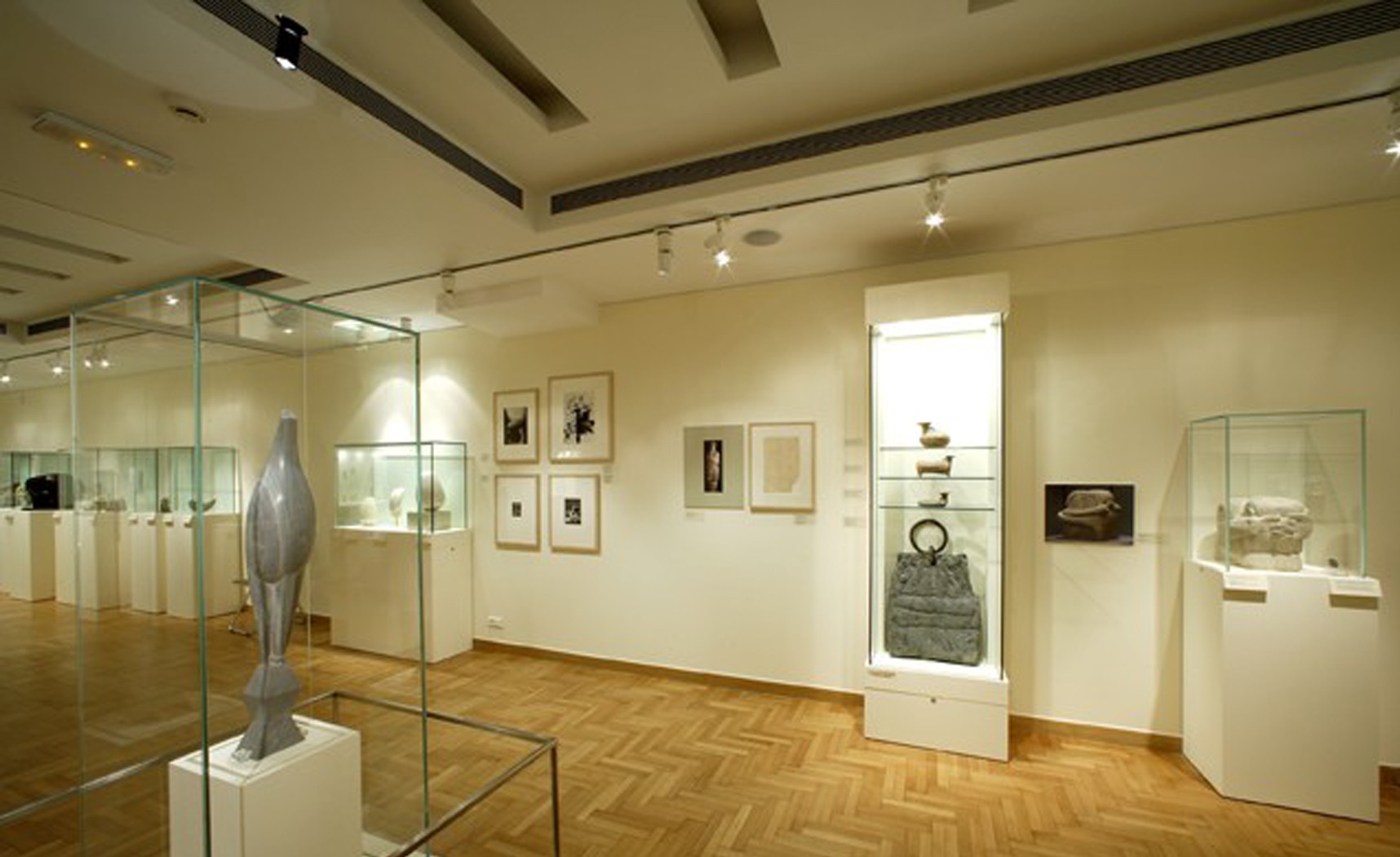 Dr. Friedrich Teja Bach
Professor of Art History in the University of Vienna

Mrs. Maria Tolis
Curator at the Museum of Cycladic Art

Mrs Bessy Drouga
Architect of the Greek Ministry of Culture