Golden Age - Highlights of Dutch Graphic Design (1890-1990) presents the broad spectrum of a century of Dutch graphic design for the first time. All the era’s major styles are represented, including Art Nouveau, De Stijl, Expressionism, Constructivism and postwar Rationalism. The show is made up of posters and other works by noted designers such as Jan Toorop, Bart van der Leck, Piet Zwart, Paul Schuitema, Willem Sandberg, Jan Bons, Jan van Toorn and Wim Crouwel. The unique heritage of Dutch design serves as an important source of inspiration for the current generation of graphic designers.

The title ‘Golden Age’ of Dutch Graphic Design is trying to make a parallelism with the Dutch Golden Age of Rembrandt and Vermeer.

Common to both periods is the significance of progress and quality, but above all, the emphasis that was put on the notions of freedom and tolerance. Inspired, and possibly instructed, by an era of great development and at the same time catastrophe, the designers are looking for new ways of printed communication.

The exhibition Golden Age - Highlights of Dutch Graphic Design (1890-1990) is a result of the creative cooperation of its two curators, Cees W. de Jong and Alston W. Purvis, authors of the book Dutch Graphic Design: A Century of Innovation. The exhibition design is by COMA. Golden Age was made possible in part by the contribution from the HGIS Cultural Program, whose purpose is to strengthen international cultural relations. It was established by the Dutch Ministry of Foreign Affairs and the Dutch Ministry of Education, Culture and Science. 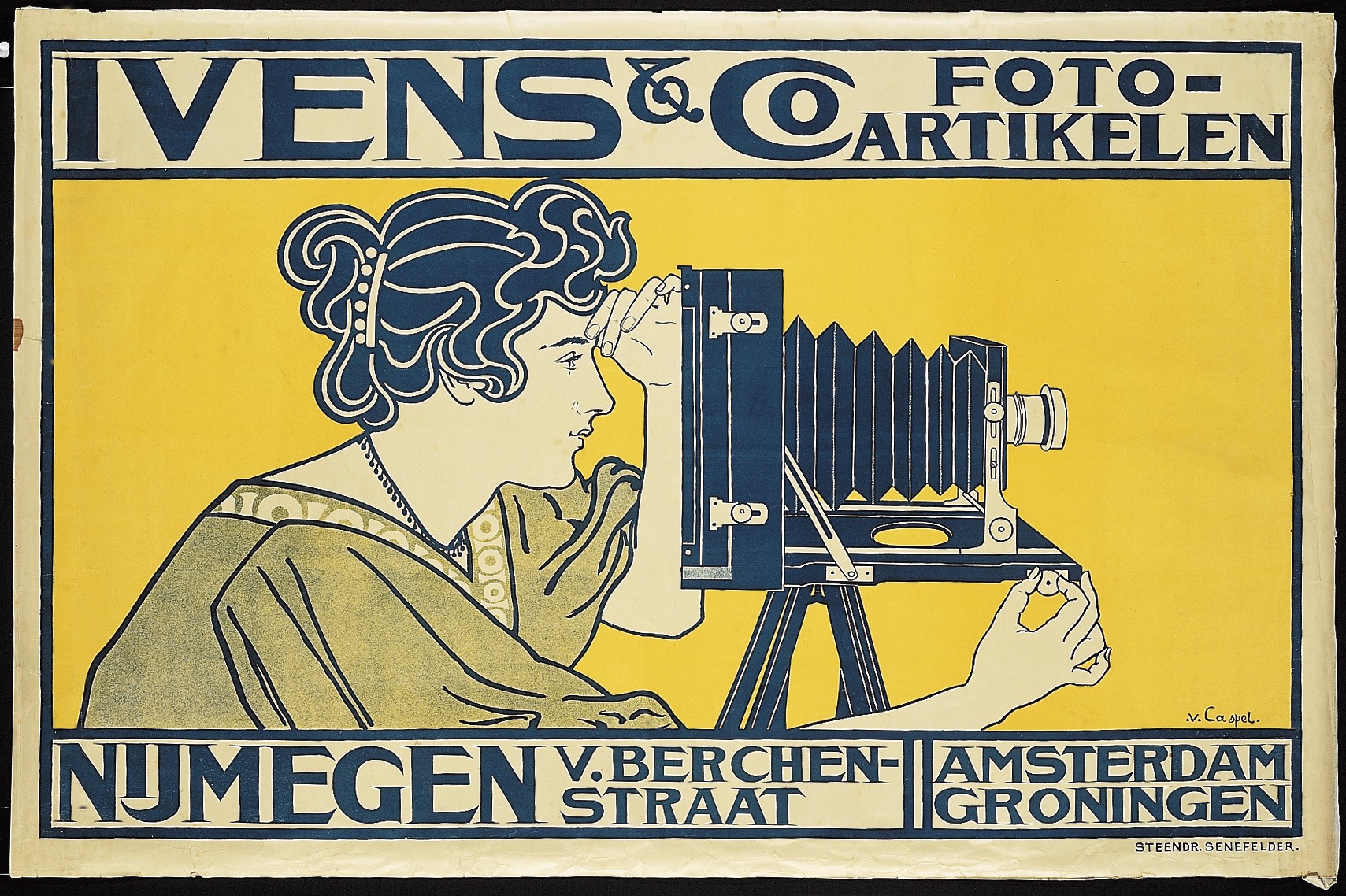 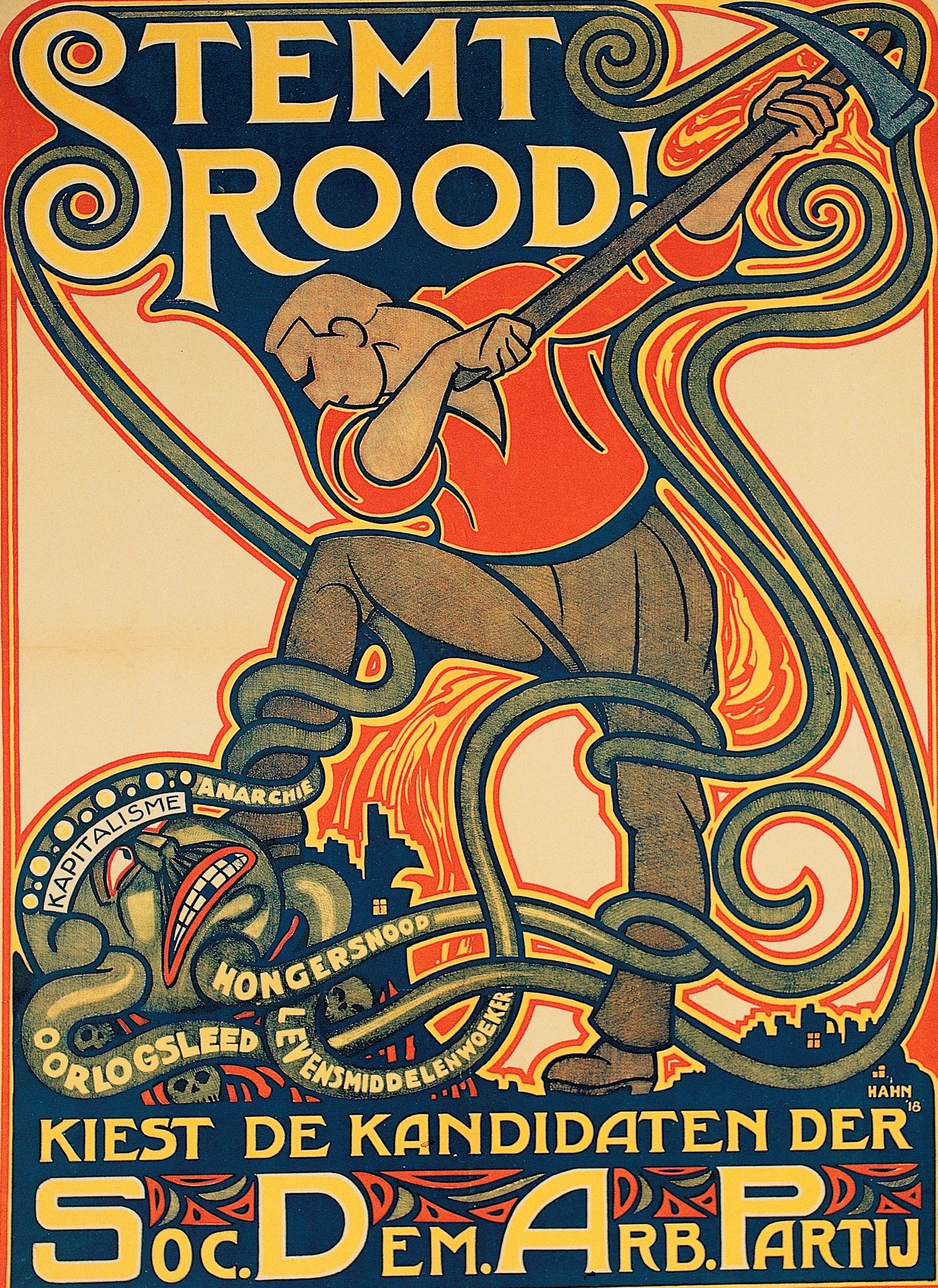 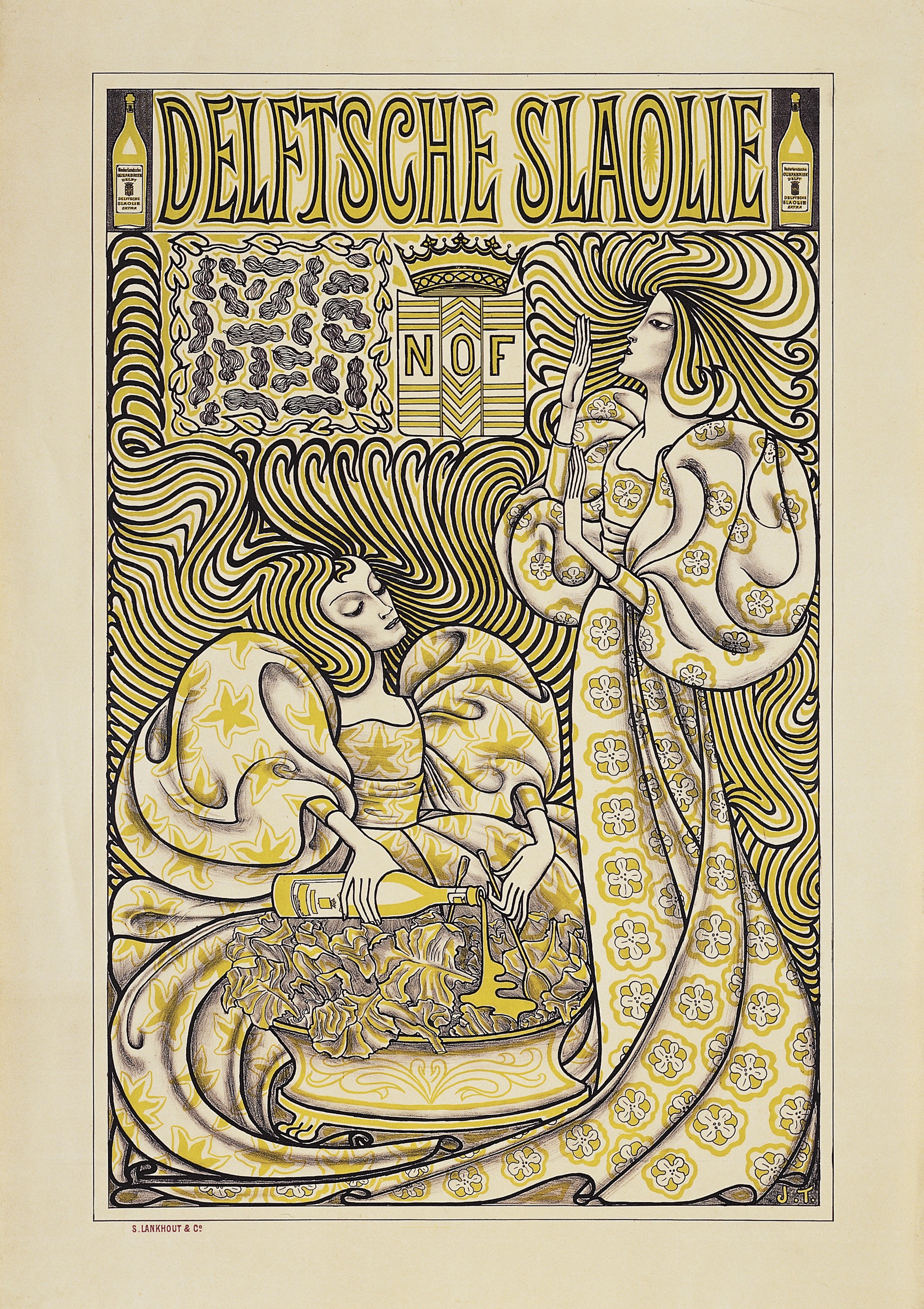 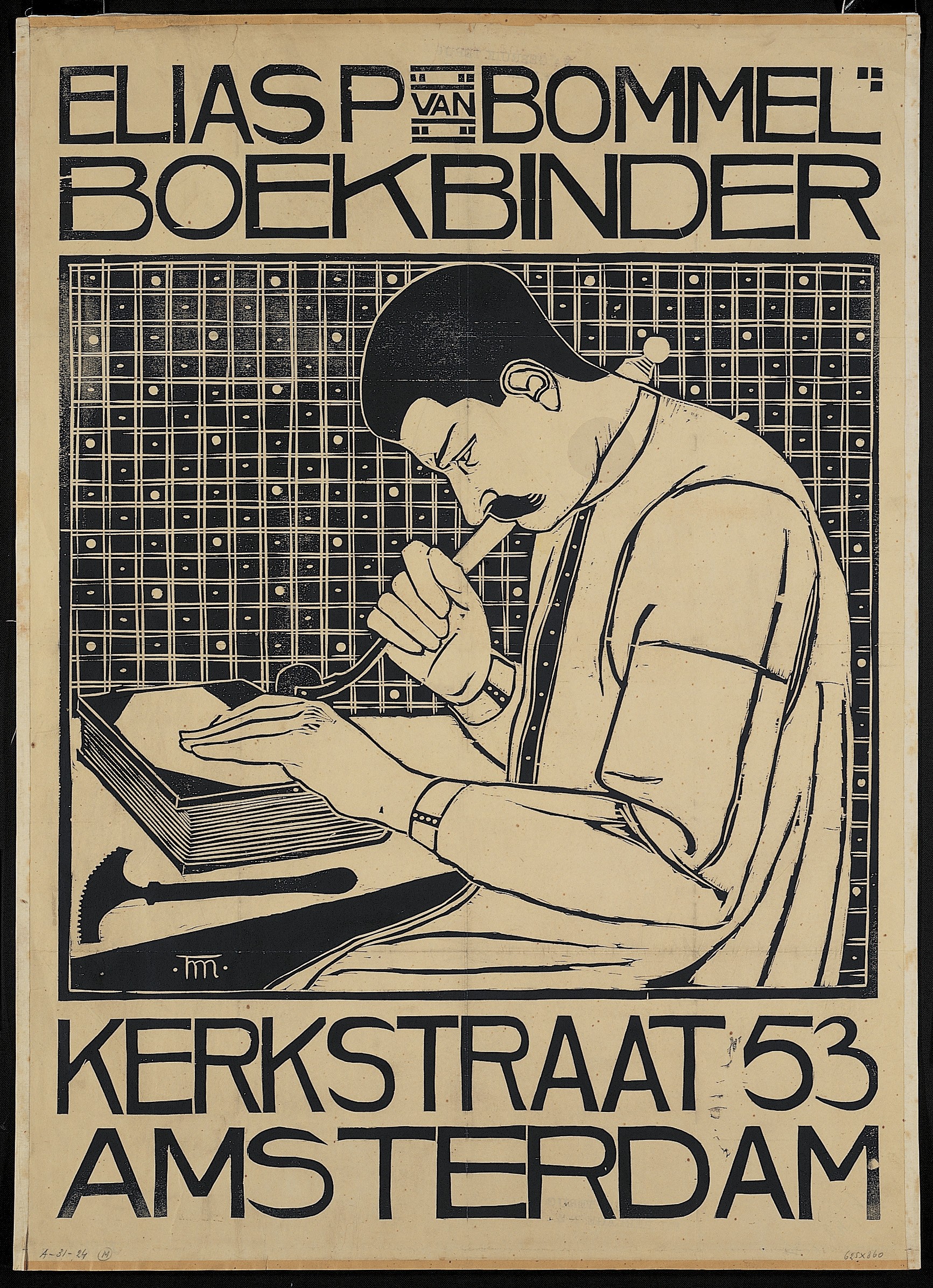 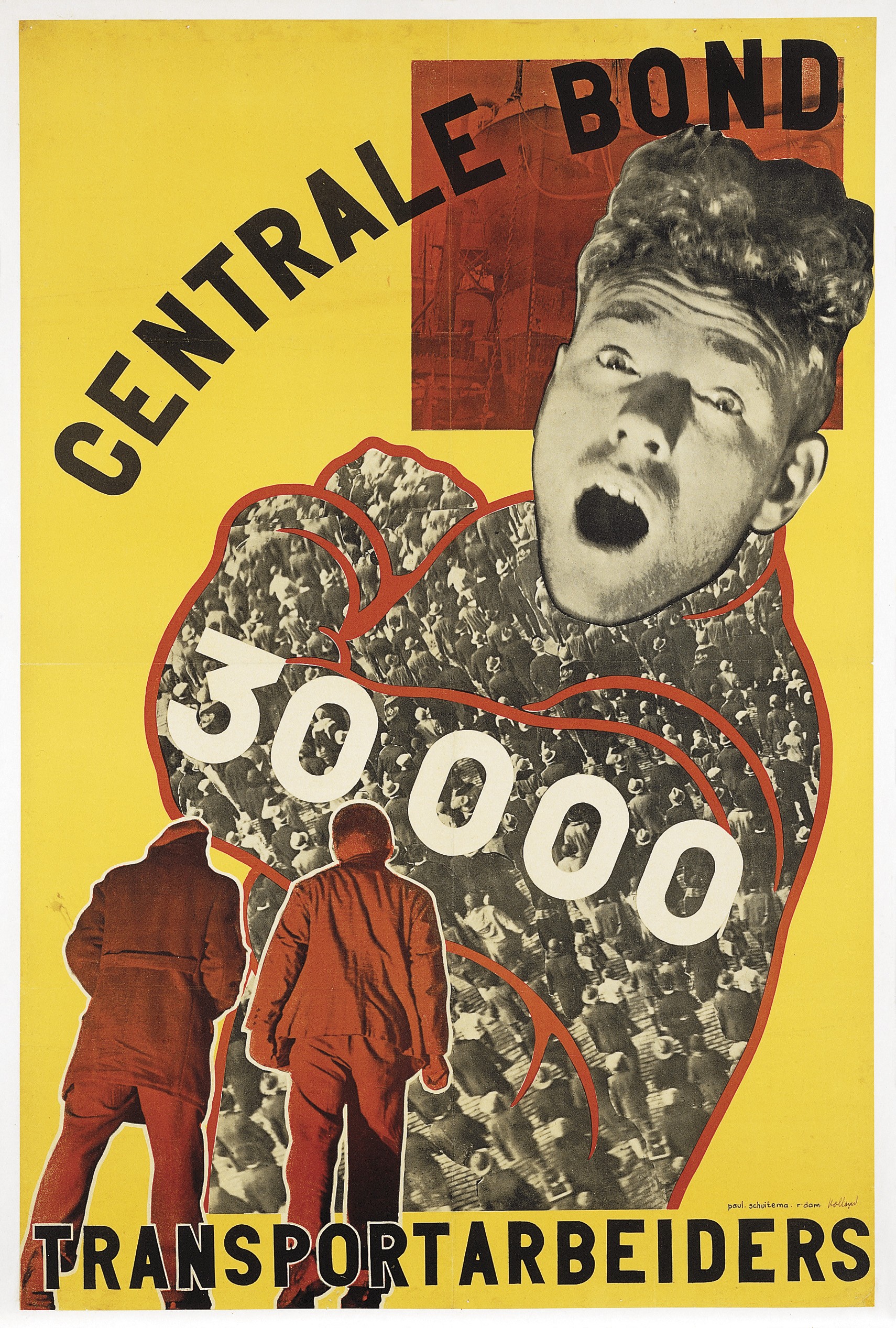 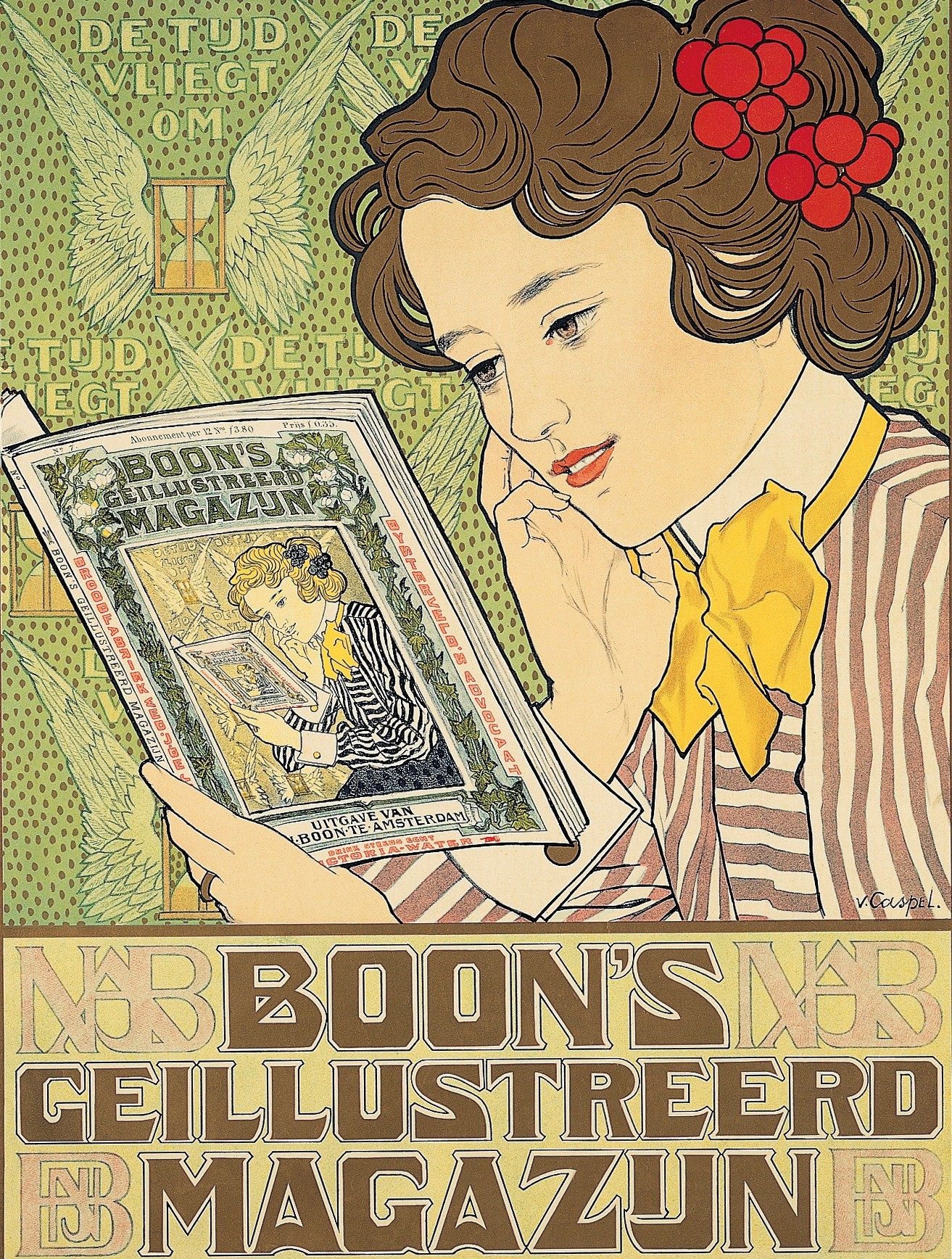 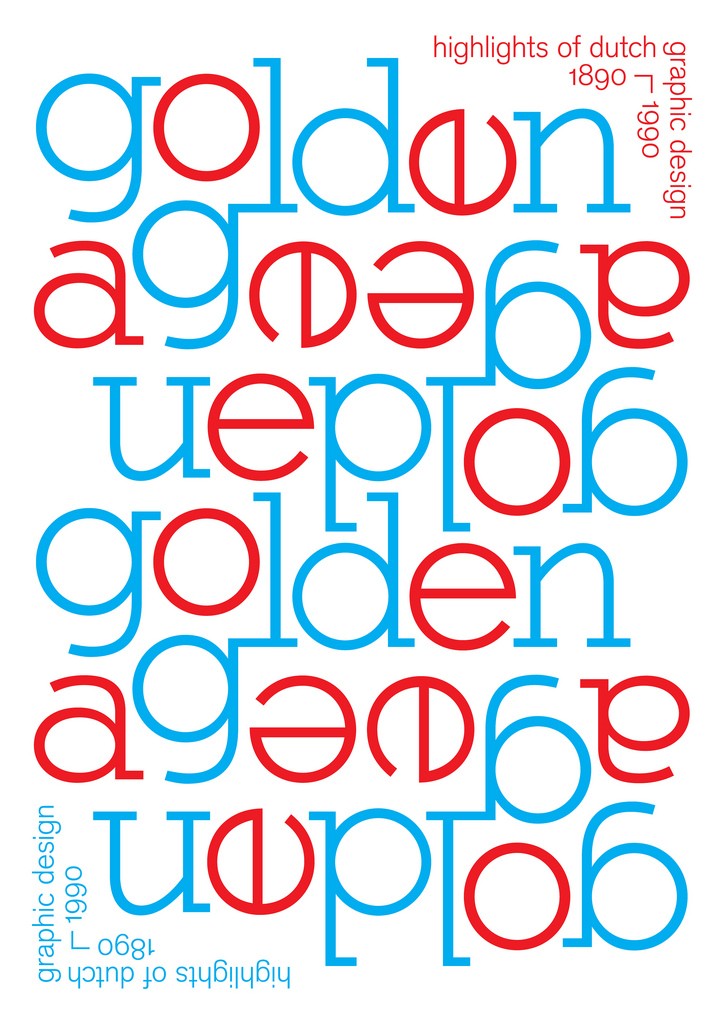 ORGANISATION
Museum of Cycladic Art
Embassy of Kingdom of the Netherlands
premsela.org