Bringing together the results of systematic excavations conducted by the University of Crete at the site of ancient Eleutherna over the past 20 years, this exhibition aimed to demonstrate the continuity of human presence and habitation in a city from the Early Bronze Age (3rd millennium BC) to the Middle Ages (12th-13th c. AD), that is, a period of some 4500 years.

In this way, the visitor was invited to explore the transformations of a society through time, under the influence of varied social, economic and political conditions.

Located on the northern foothills of Mount Ida, at the heartland of Crete, 25 km from the town of Rethymno and 5 km from the Monastery of Arkadi (well known for its participation in the Cretan independence war), Eleutherna remains unspoiled by modern development and has been designated as an “area of outstanding natural beauty” (1973) and archaeological interest.

Approximately 500 of them, unearthed from houses, shrines, temples, forums, and cemeteries, have been selected for this exhibition, in order to shed light on every aspect of public and private life, including religious practices, social and political performance, everyday activities and burial customs.

LAYOUT OF THE EXHIBITION

Polis (City), Acropolis and Necropolis, the two former representing the realm of daily life (public and private), the latter approaching aspects of the
afterlife.

The Acropolis contributed figurines, pottery, and other items from shrines, as well as architectural members and several inscriptions bearing testimony to the rules, laws, and treaties that governed public life at Eleutherna.

Finally, there is the important Necropolis, which manifests all three known funerary practices: simple inhumations, pithos burials, and cremations.

These come from the Orthi Petra cemetery and date mainly to the period of the Homeric epics (9th-7th c. BC), thus helping to visualize the world described in the Iliad and the Odyssey.

This section included, also, a detailed reconstruction of a tomb with its contents and the monument that stood above it, as well as fragments of Daedalic and Archaic statues and grave stelae.

Among them, the most precious was undoubtedly the famous “lady of Auxerre”,a small limestone statue depicting an Archaic goddess (perhaps the young Persephone, or else a Kore), that traveled from the Louvre to the Museum of Cycladic Art especially for this exhibition. 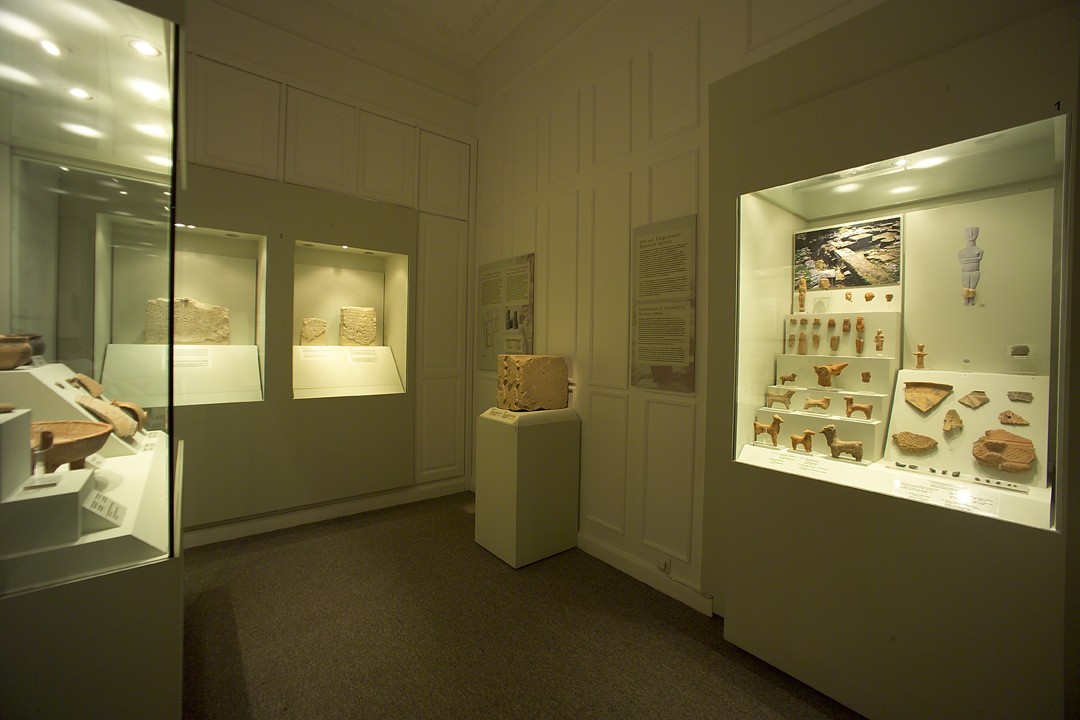 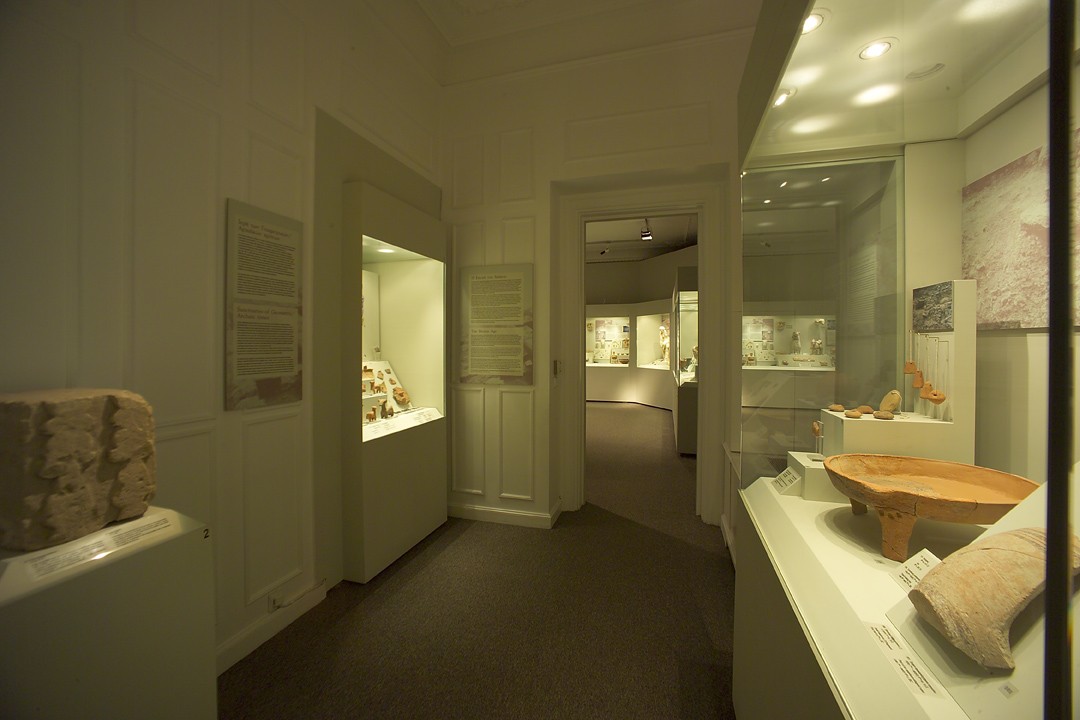 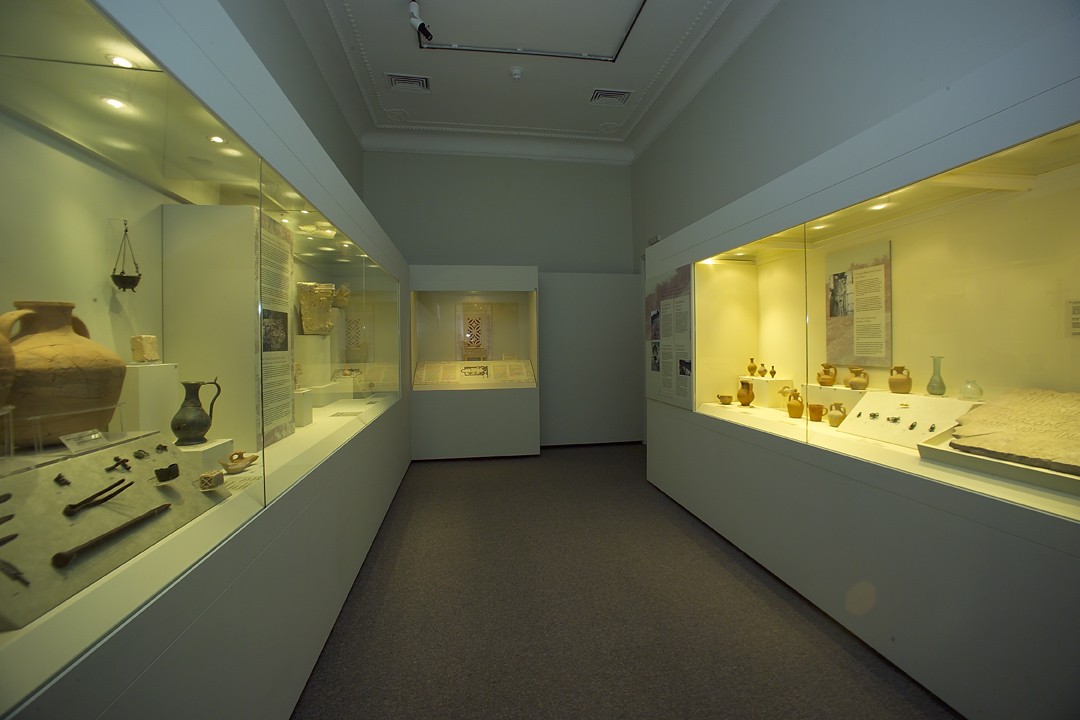 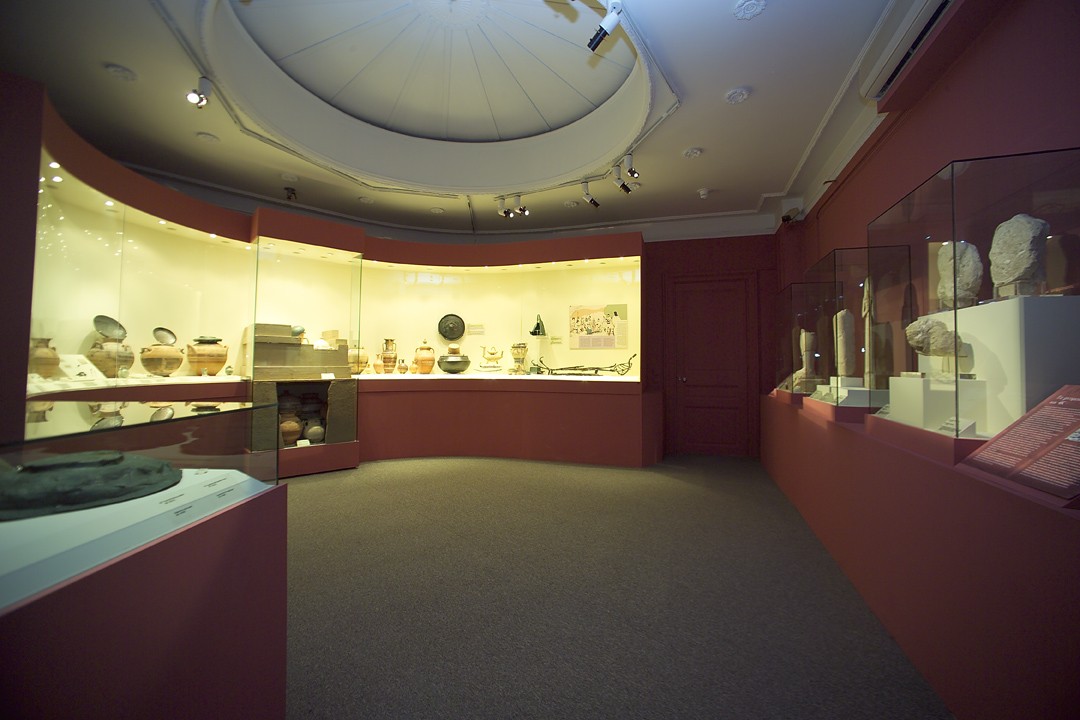 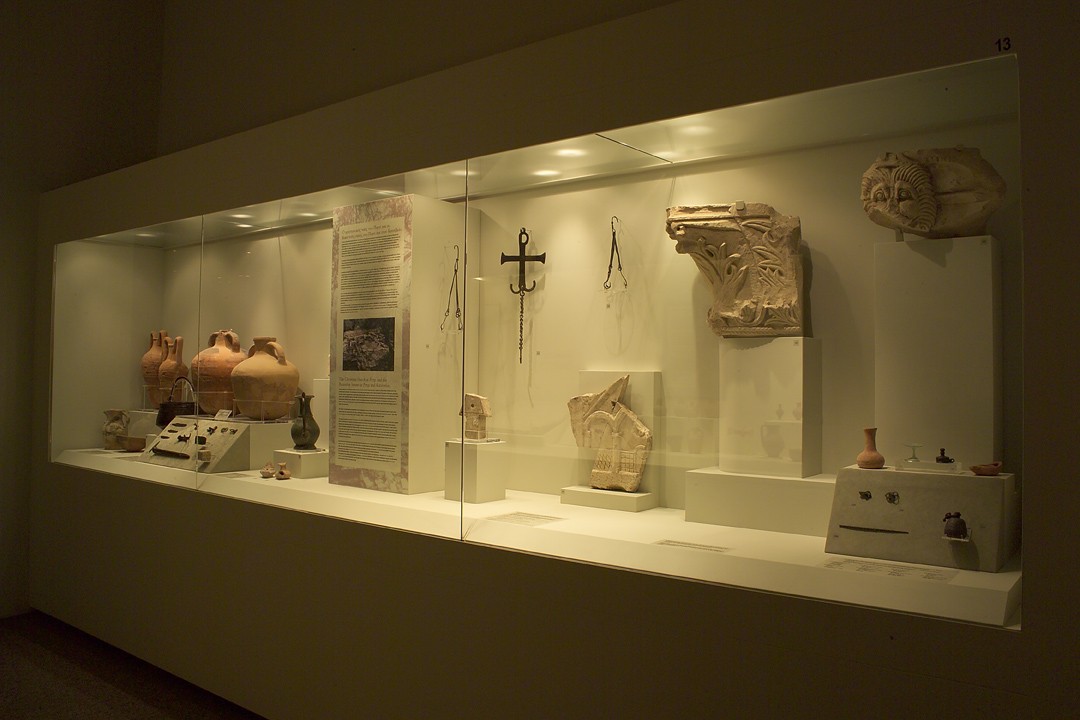 In addition to detailed wall texts, visitors could watch a film of an experimental reconstruction of a cremation on a “Homeric” funeral pyre. The detailed catalogue of the exhibition is, also, available in Greek and English.