Both works by the internationally acclaimed artists are displayed in the Museum’s Café in dialogue with the main archaeological exhibition on the subject of Kállos (beauty) in its ultimate dimension, as an ideal that was developed in ancient Greek thought. Through a contemporary perspective, these works address the commodification, consumption, and enforcement of beauty standards in modern societies.

Both Collier’s Madonna, a dynamic figure, and Kruger’s combination of declarative text and image address social constructions and challenge the contemporary mechanics of industrialization and dominant culture.

Barbara Kruger (b. 1945, Newark, NJ) is an American conceptual artist and collagist associated with the Pictures Generation. Most of her work consists of black-and-white photographs, overlaid with declarative captions, stated in white-on-red Futura Bold Oblique or Helvetica Ultra Condensed text. The phrases in her works often include pronouns such as you, your, I, we, and they, addressing cultural constructions of power, identity, consumerism, and sexuality. She is known for her blend of type and picture that passes on an immediate feminist cultural activism. Her works inspect generalizations and the practices of industrialism with text layered over broad communications pictures.

Barbara Kruger lives and works in New York and Los Angeles. She is Distinguished Professor of New Genres at the UCLA School of the Arts and Architecture, Los Angeles. She has been the subject of many solo exhibitions including a retrospective at the Museum of Contemporary Art, Los Angeles (1999), which traveled to the Whitney Museum of American Art, New York, the Institute of Contemporary Arts, London (1983), and the Moderna Museet, Stockholm (2008).

Her work is included in the collections of the Museum of Modern Art, New York; the Whitney Museum of American Art, New York; the San Francisco Museum of Modern Art; the Tate Modern, London; and the Centre Georges Pompidou, Paris, among other international institutions. Kruger’s work has appeared on billboards, metro cards, posters, a public park, a train station platform in Strasbourg, France, and in other public commissions. She was honored with the Golden Lion award for Lifetime Achievement at the Venice Biennale in 2005. A retrospective dedicated to the artist opened at the Art Institute of Chicago on September 19, 2021.

Anne Collier considers herself a still life photographer using as her subjects other photographs and found media. A once-folded poster of Madonna from a photograph taken by Steven Meisel for her 1993 single ‘Bad Girl’ is pinned in the top two corners to a white wall. By photographing found objects and appropriated imagery, Anne Collier questions the ways in which these images are presented and perceived, aiming to elicit “a sense of emotional or psychological uncertainty” through her image-making process. In Folded Madonna Poster (Steven Meisel), she transforms the object into the subject and asks us to join her in analyzing the process of perception and presentation. The title of the work highlights that this is a picture within a picture; we know what we are looking at (a folded poster of Madonna) and by whom the image was originally taken (Steven Meisel). In acknowledging these two aspects, Collier draws our attention to how this image was initially presented and consumed. She challenges how photography structures our ways of seeing by drawing our attention to these mechanics as seen in the present work.

Anne Collier (b. 1970, Los Angeles) currently lives and works in New York. Collier’s work was the subject of a survey exhibition at the Sprengel Museum, Hanover, Germany, (2018), that traveled to Fotomuseum Winterthur, Switzerland (2019). Other recent solo museum exhibitions include: FRAC Normandie, Rouen, France (2017); and a major survey organized by the Museum of Contemporary Art, Chicago (2014), which traveled to the Hessel Museum of Art, CCS Bard College, Annandale-on-Hudson, NY (2014); the Aspen Art Museum, Aspen (2015), and the Art Gallery of Ontario, Toronto, Canada (2016). Her work is included in the permanent collections of The Museum of Modern Art, New York; the Whitney Museum of American Art, New York; the Solomon R. Guggenheim Museum, New York; the Museum of Contemporary Art, Los Angeles; the San Francisco Museum of Modern Art; The Art Institute of Chicago; the Centre Georges Pompidou, Paris; and the Tate, London, among others. 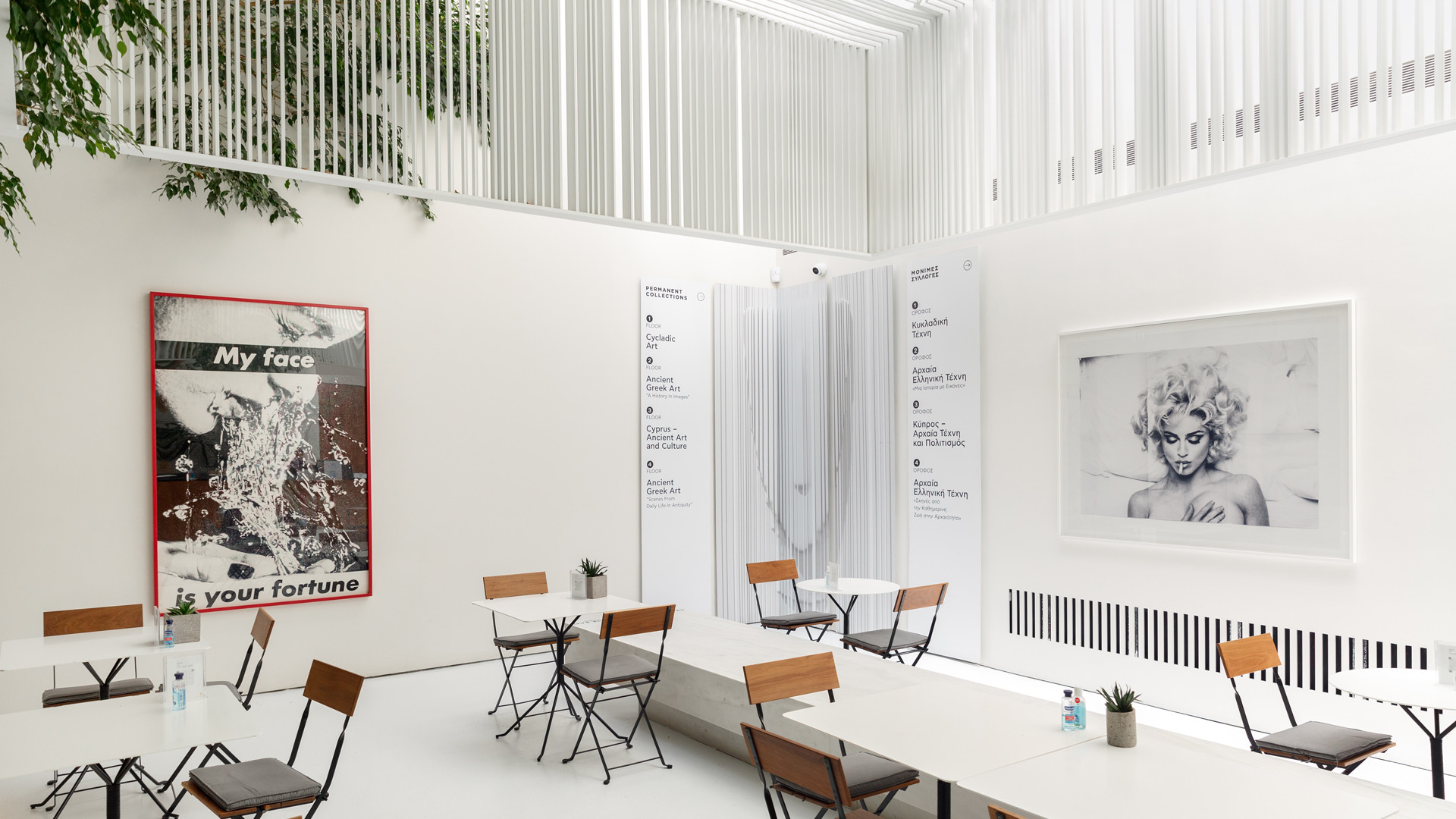 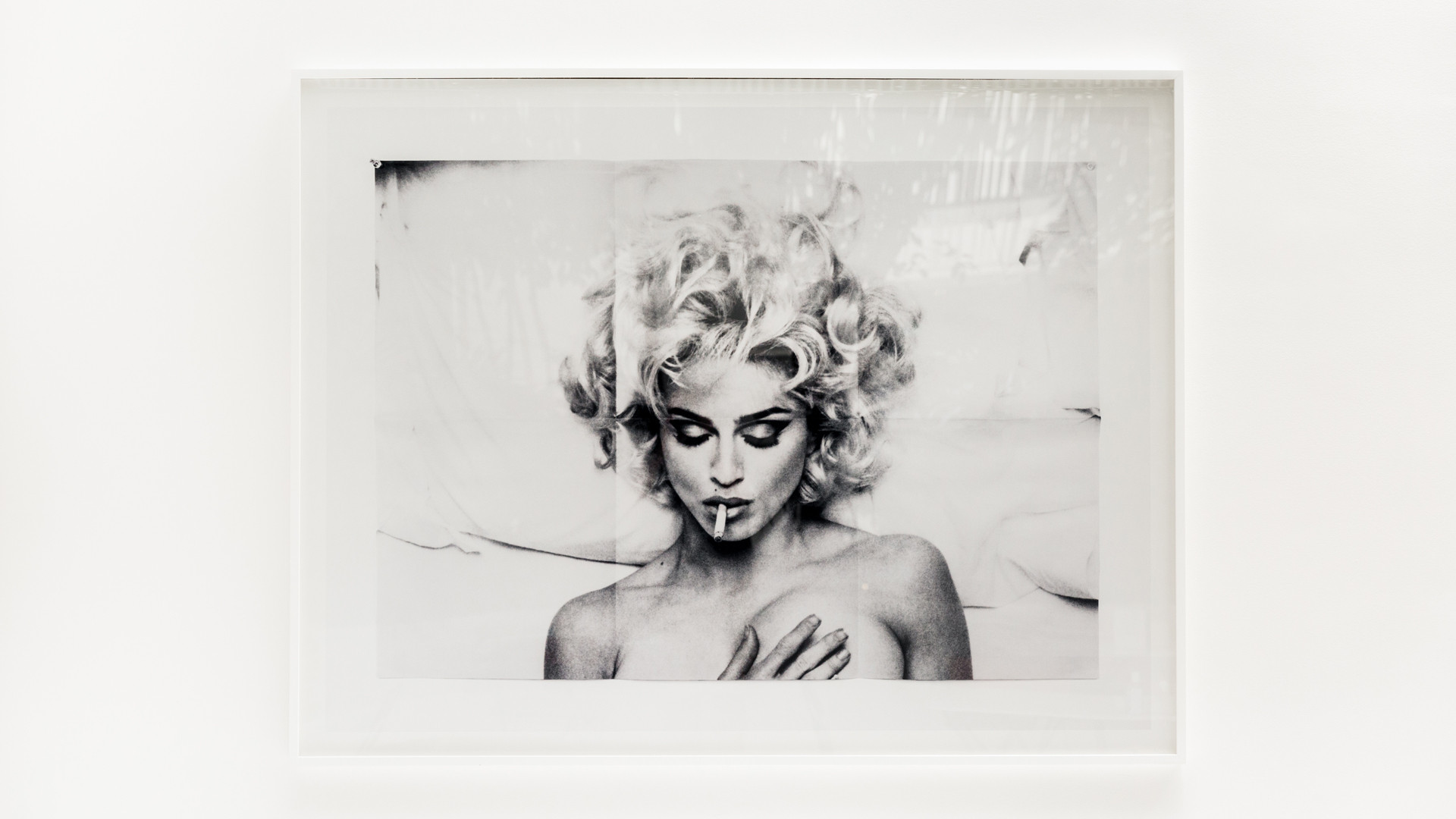 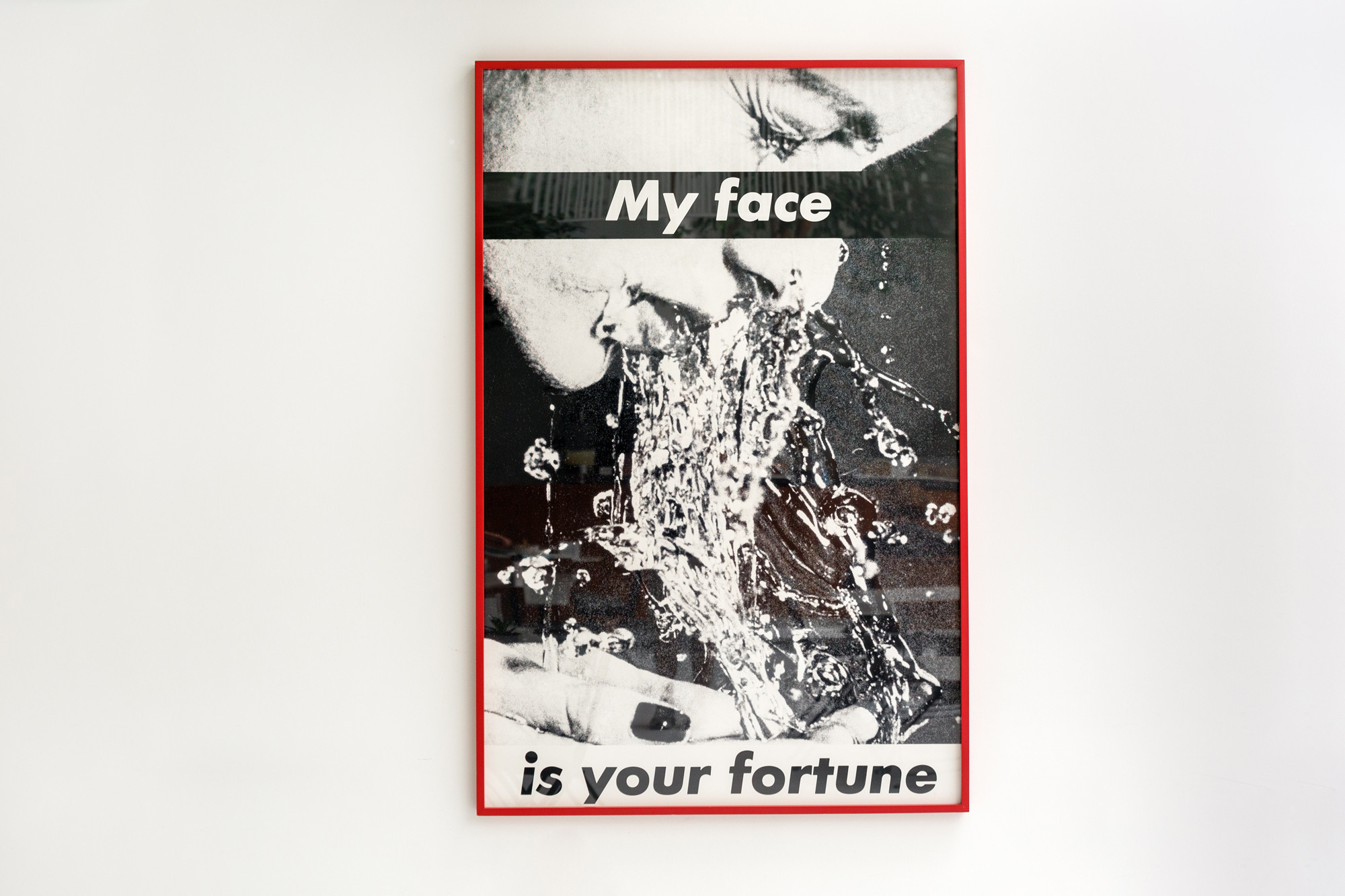 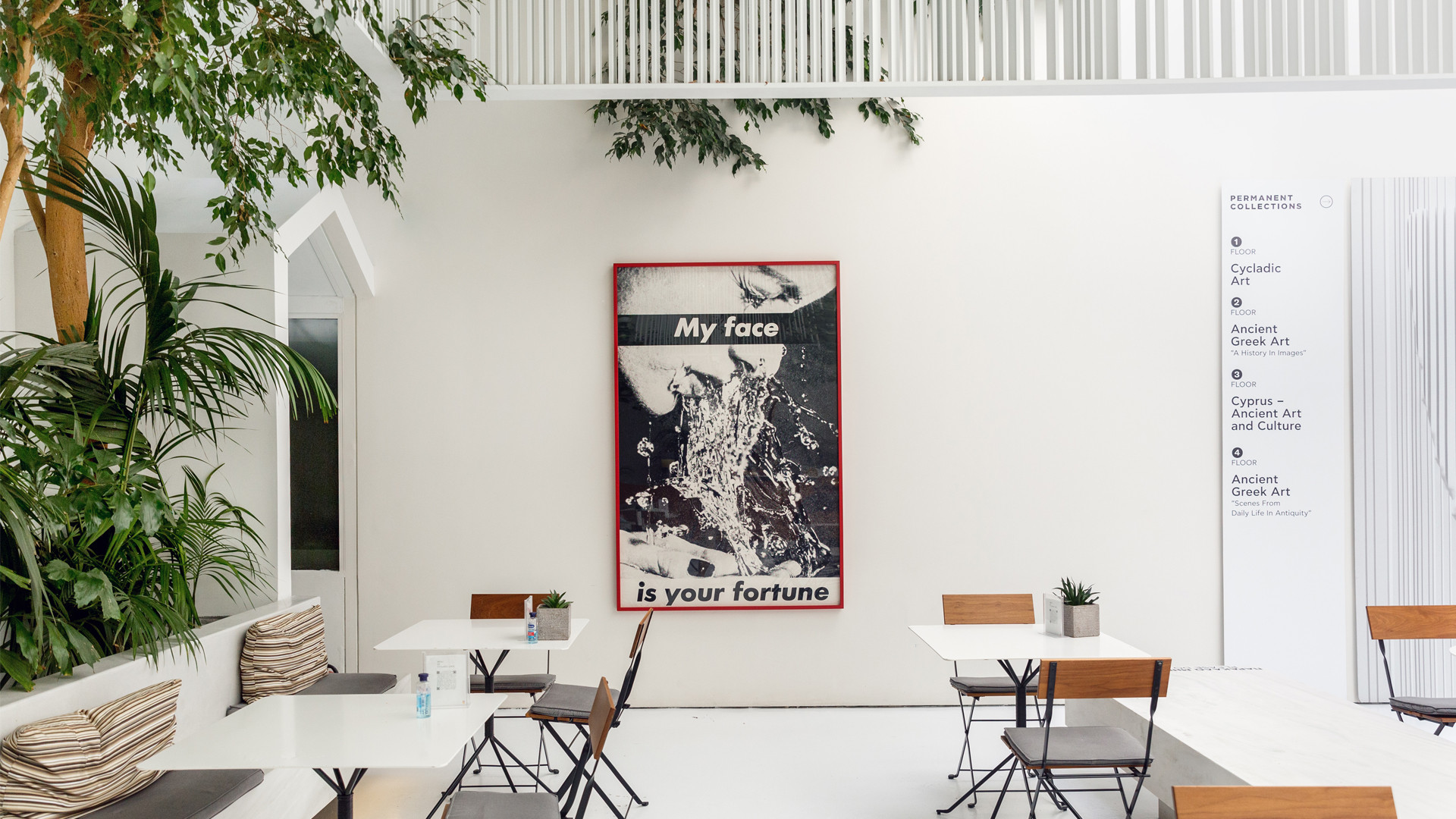 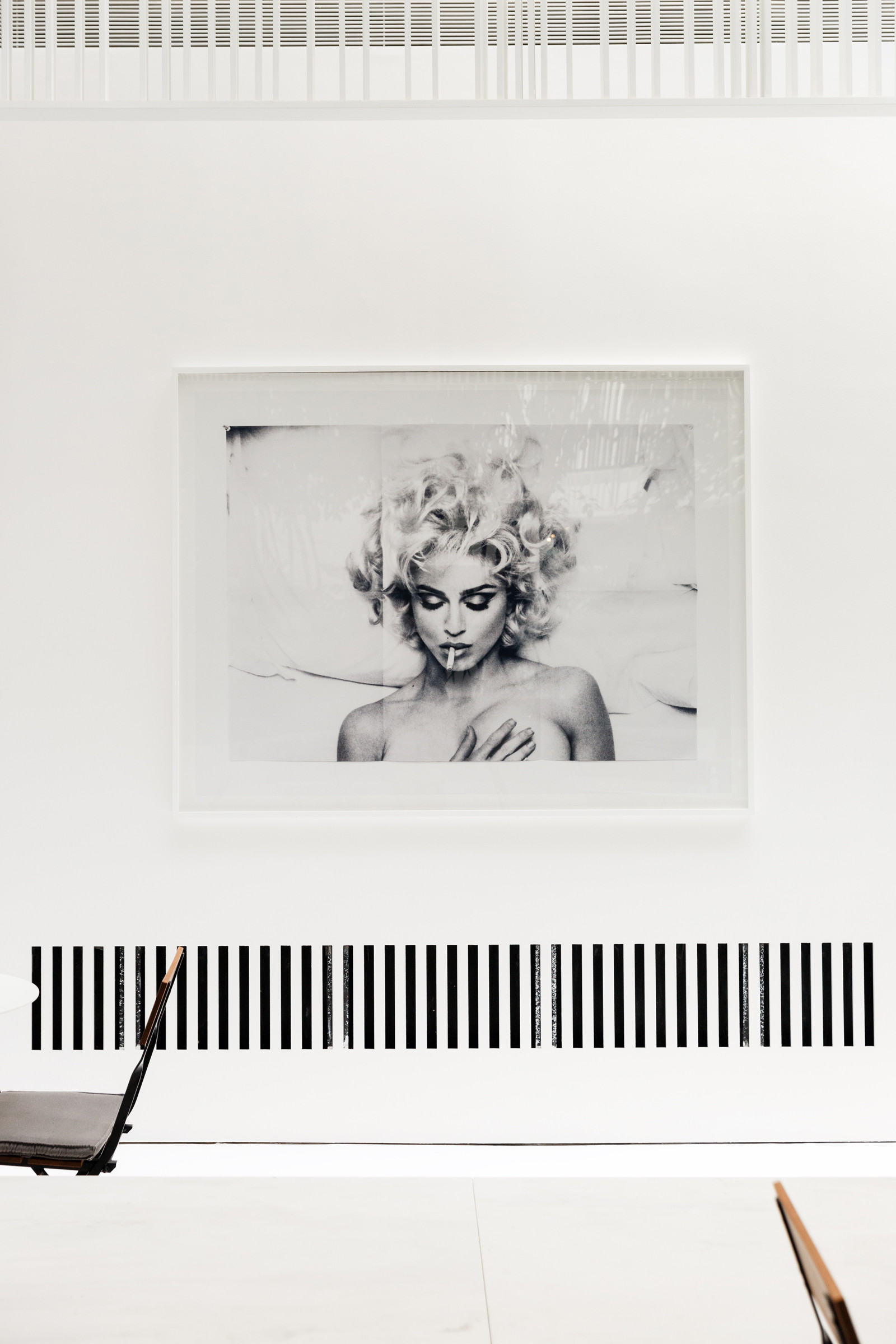 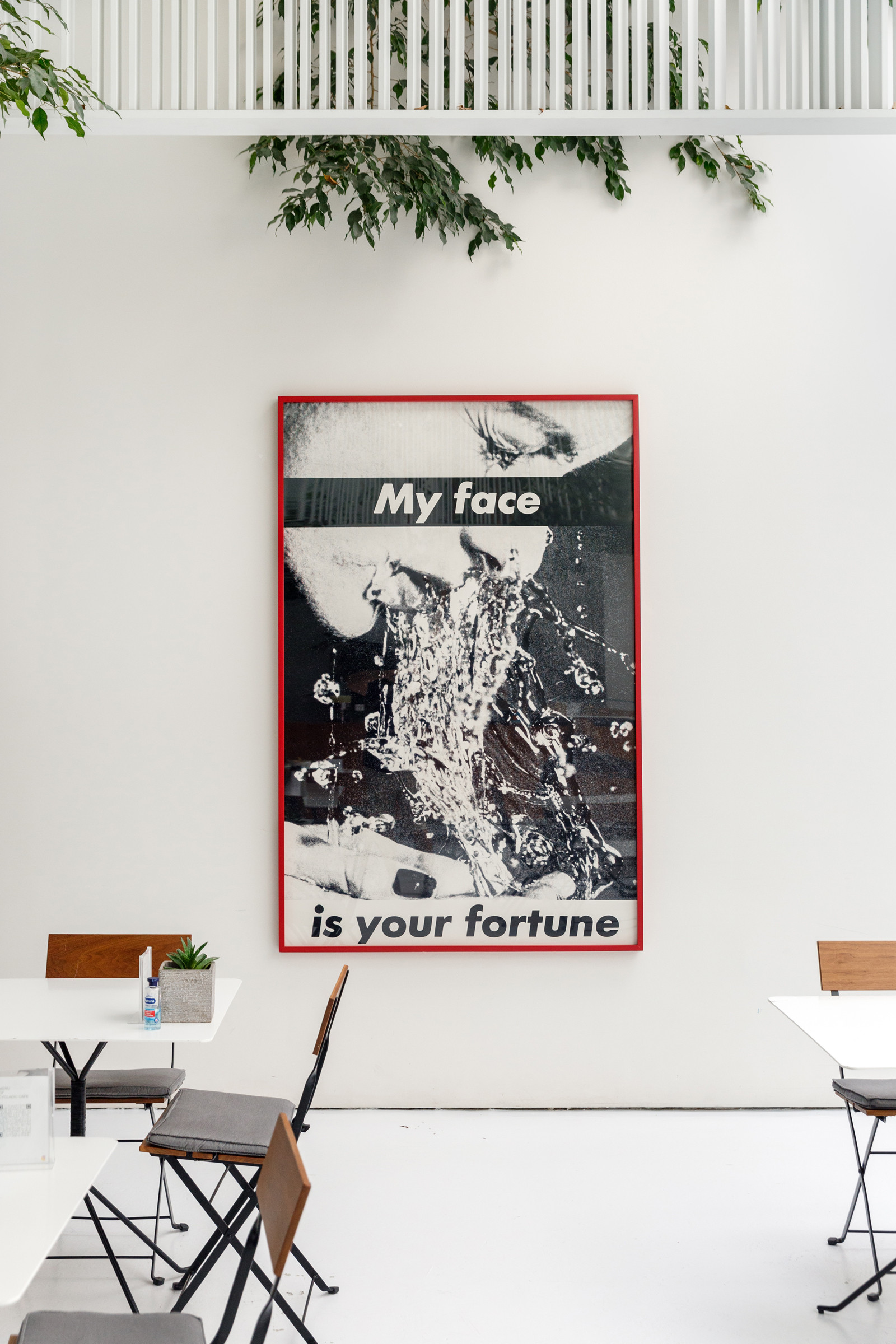