The subversive artist Ai Weiwei for the first time in Greece

Today, the Museum of Cycladic Art (MCA) in Athens unveils Ai Weiwei at Cycladic (20 May – 30 Oct 2016), the artist’s first major exhibition in Greece which includes a new artwork that responds to the museum’s collection. This is the artist’s first exhibition in an archaeological museum. Significant works by the Chinese artist are displayed among the museum’s renowned permanent collection. The exhibition introduces Ai’s practice to the Greek audience through some of his most canonical works and highlights his most recent activities from the past months that he has spent in Greece documenting the refugee crisis.

The exhibition looks at his recurring use of particular materials which draw parallels with Greek counterparts, such as wood and marble. Amongst the iconic pieces on display are Divina Proportione (2012), Mask (2011), Cao (2014) and Grapes (2011). Among the new works created for the show is Standing Figure (2016), a life-size sculpture made entirely out of marble which alludes to a style prevalent in the Early Cycladic era. In a personal interpretation of Cycladic art, Ai has augmented the scale, thus transforming the modest Cycladic figurine into a towering deity. In reference to his own infamous triptych of photographs Dropping a Han Dynasty Urn (1995), the sculpture has outstretched arms and a vessel hovering below, alluding to the destruction of Chinese antique objects that took place during the Chinese Cultural Revolution. These works displayed within the MCA highlight the way in which contemporary art can converse with artefacts from the past.

Following an invitation by the MCA in December 2015, Ai travelled to the Greek island of Lesvos to document the unfolding refugee crisis. A number of new works created in response to his time in the camps will be displayed throughout the MCA. Ai applies his method of elevating everyday objects to iconic status with items that have become synonymous to the refugee crisis. Such works as his marble Tyre (2016) and Zodiac Boat (2016) convey the perils and poor living conditions which hundreds of thousands of refugees are suffering.

Tear Bottle/Tear Gas Canister (working title) (2016), is a further political statement: a gas canister used by the FYROM police against the refugees is placed alongside an antique tear bottle, a delicate vessel which was used to collect the tears of mourners. Iphone Wallpaper (2016) presents a collage of over 12,030 images taken by Ai on his phone between January 2016 and April 2016 during the height of his stay on the island of Lesvos.

In addition, Ai Weiwei, in partnership with The Photographic Society of Mytilene, will present a series of photographs of the crisis taken by six Greek amateur photographers. Finally outside on the MCA's balcony Ai’s new work Flags (Greece), Flags (Europe) and Flags (Shadow) will hang above the museum doors during the exhibition, commenting on notions of national identity and displacement, themes central to the refugee issue.

Michael Frahm, Exhibition Curator says “Ai Weiwei is undoubtedly one of the most influential artists of our time. We have worked closely to put together an exhibition that introduces his practice over the last decade, as well as presents new works made especially for this show. The nature of the project is challenging, with the show opening at a significant time in Greek and European history. We are therefore delighted to have been able to turn this vision into a reality. Ai’s work is always hard-hitting, powerful, and thought-provoking, and we hope viewers will come away moved, and reflective.”

The MCA will be donating 10% of all exhibition proceeds to two NGOs; Médecins Sans Frontières (MSF) and the Greek NGO METAdrasi, who are providing valuable aid to the refugee crisis in Greece. 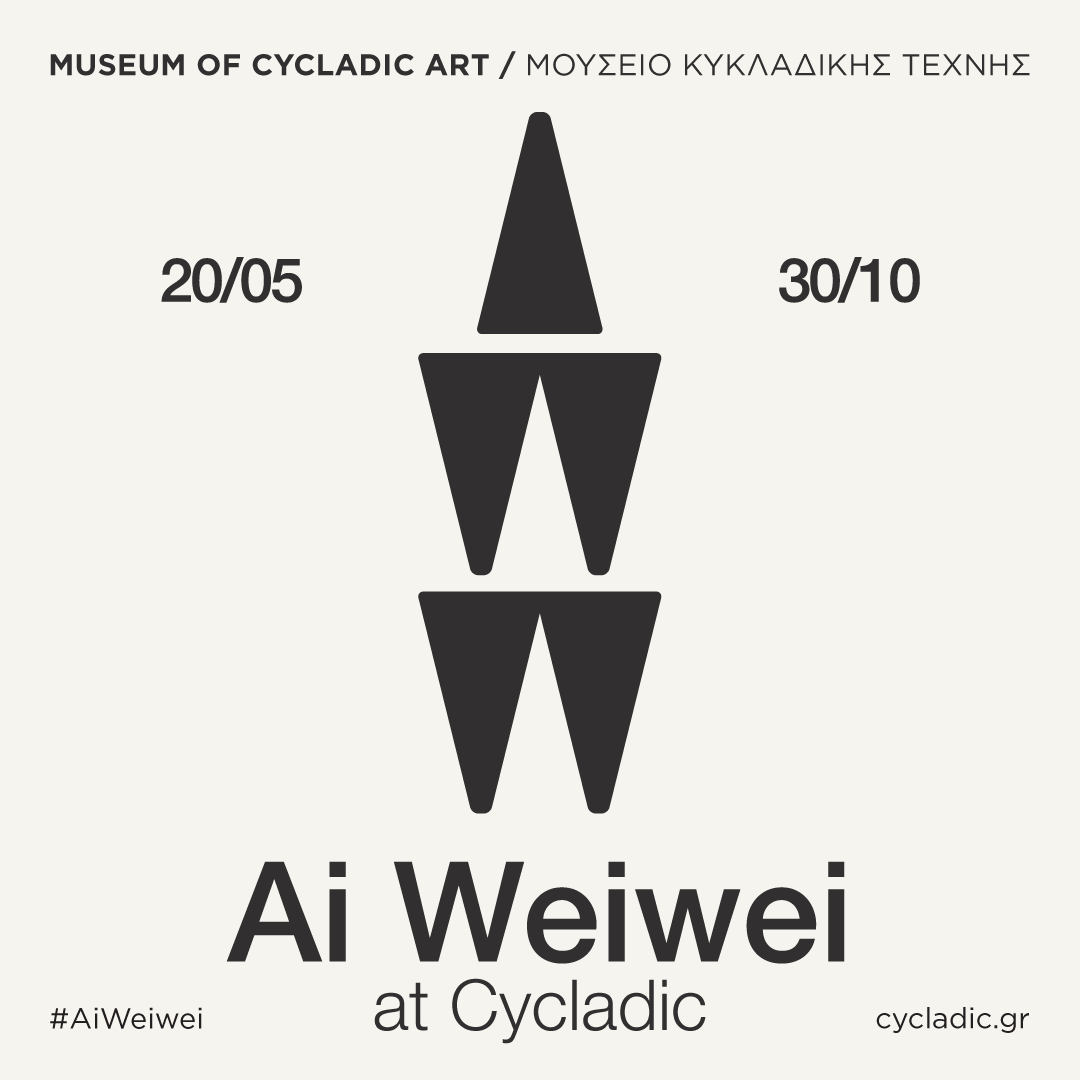 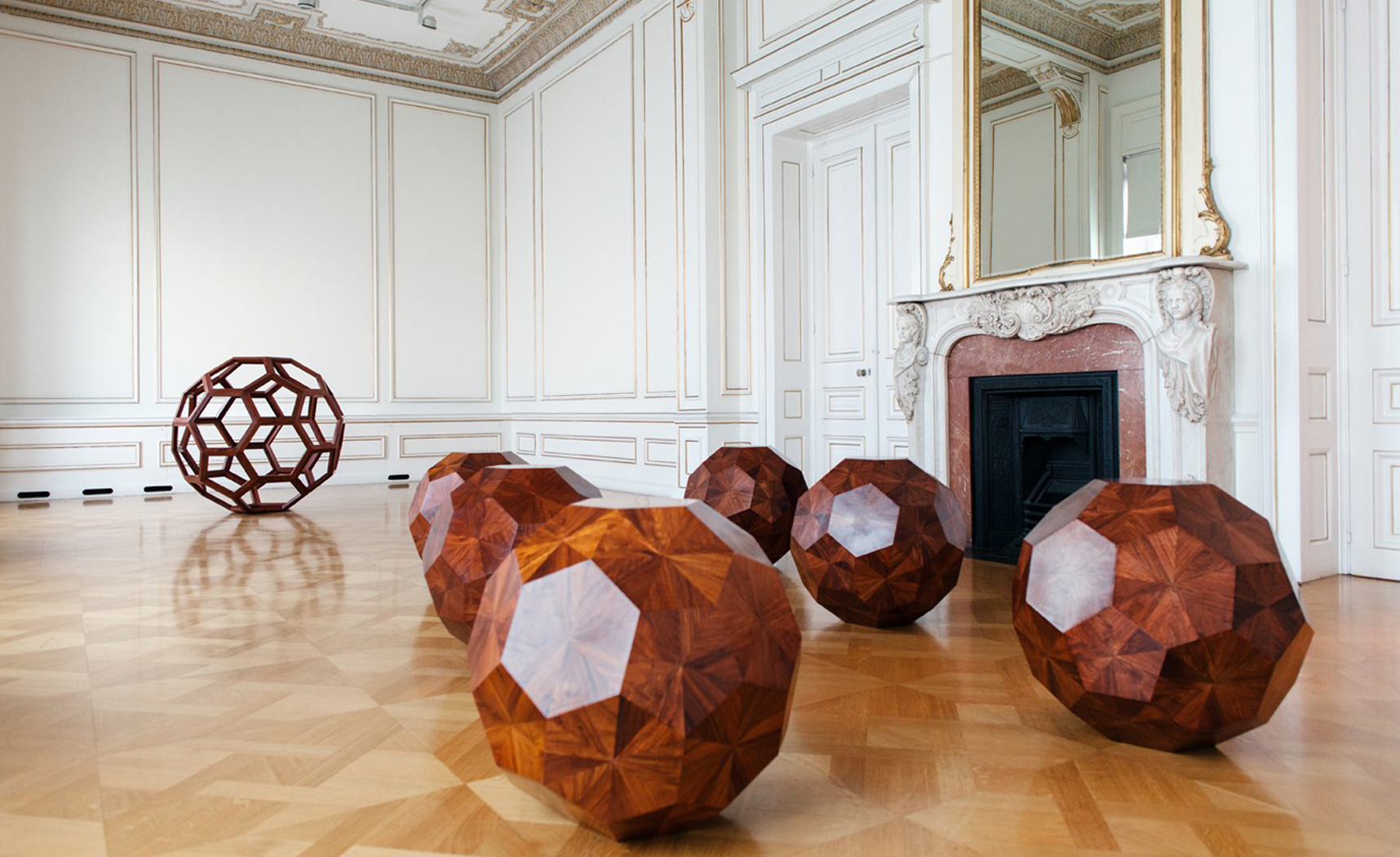 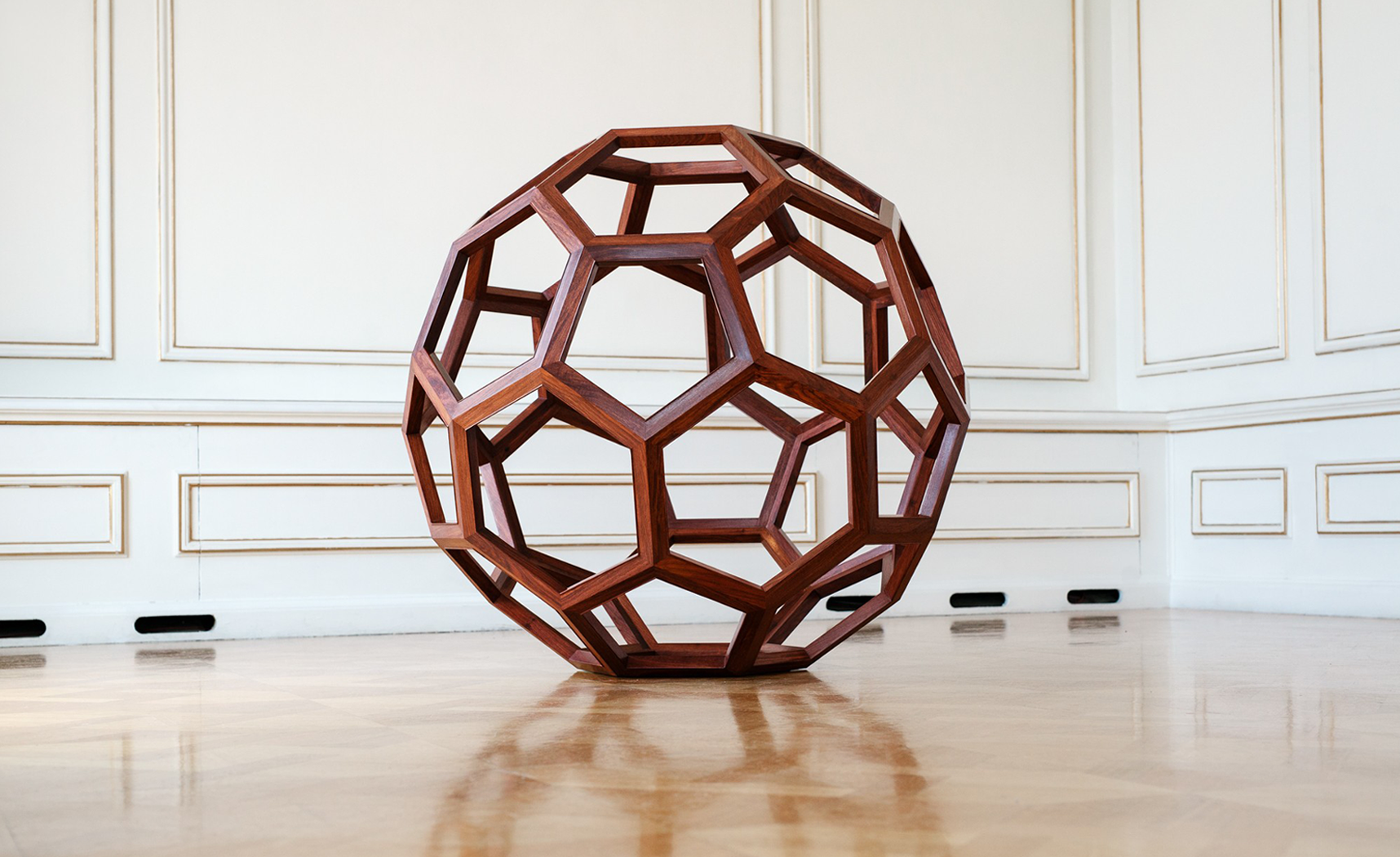 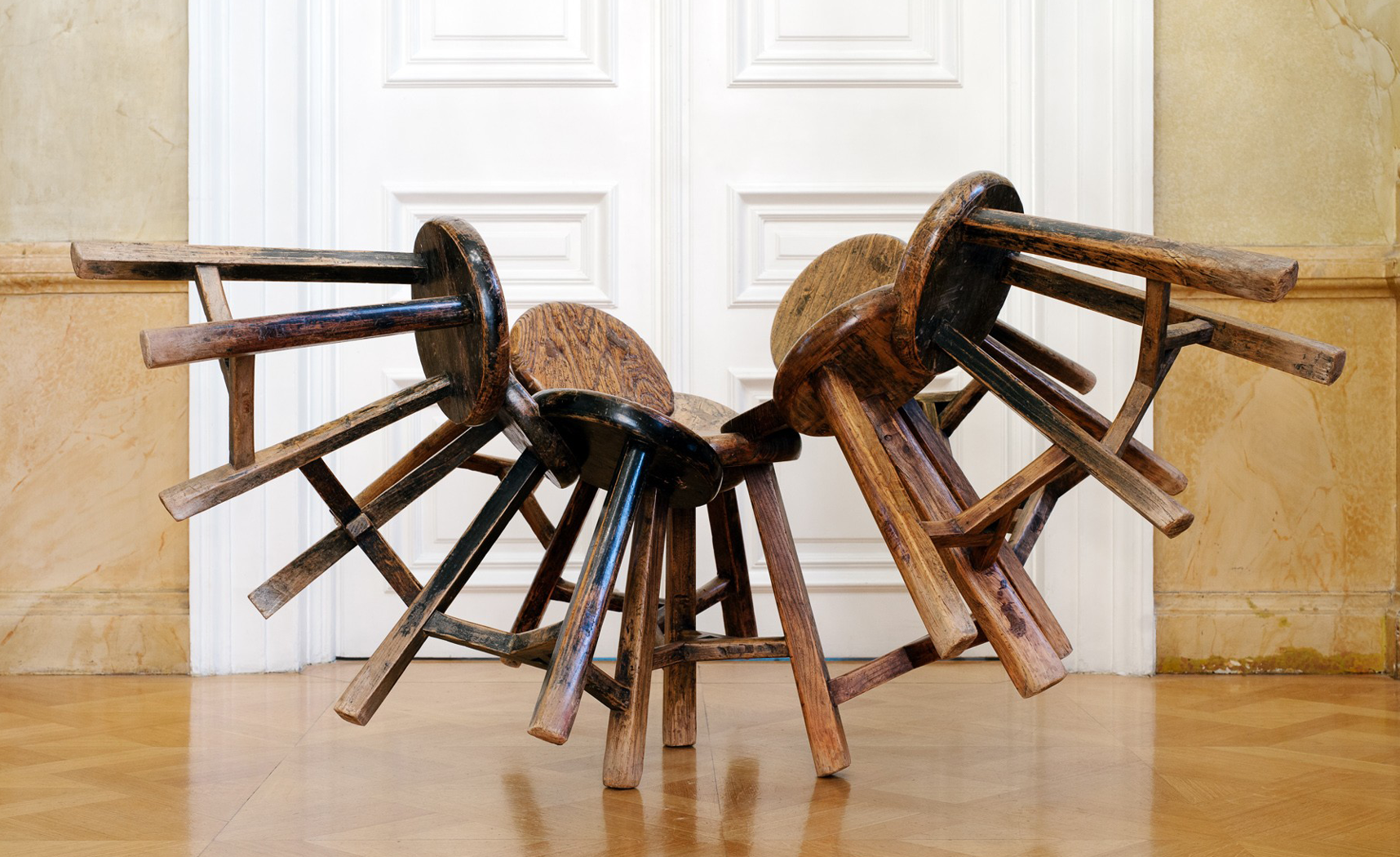 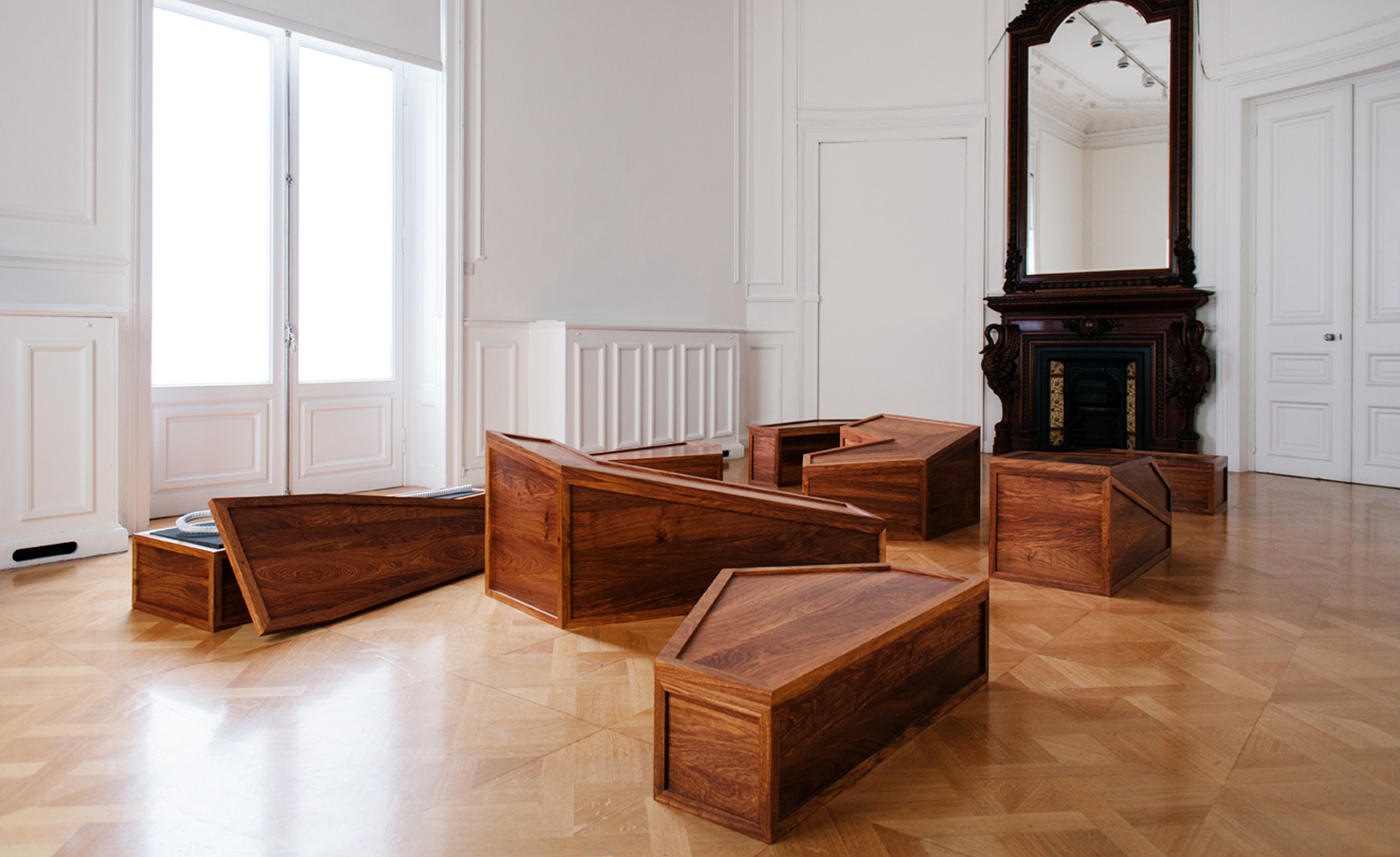 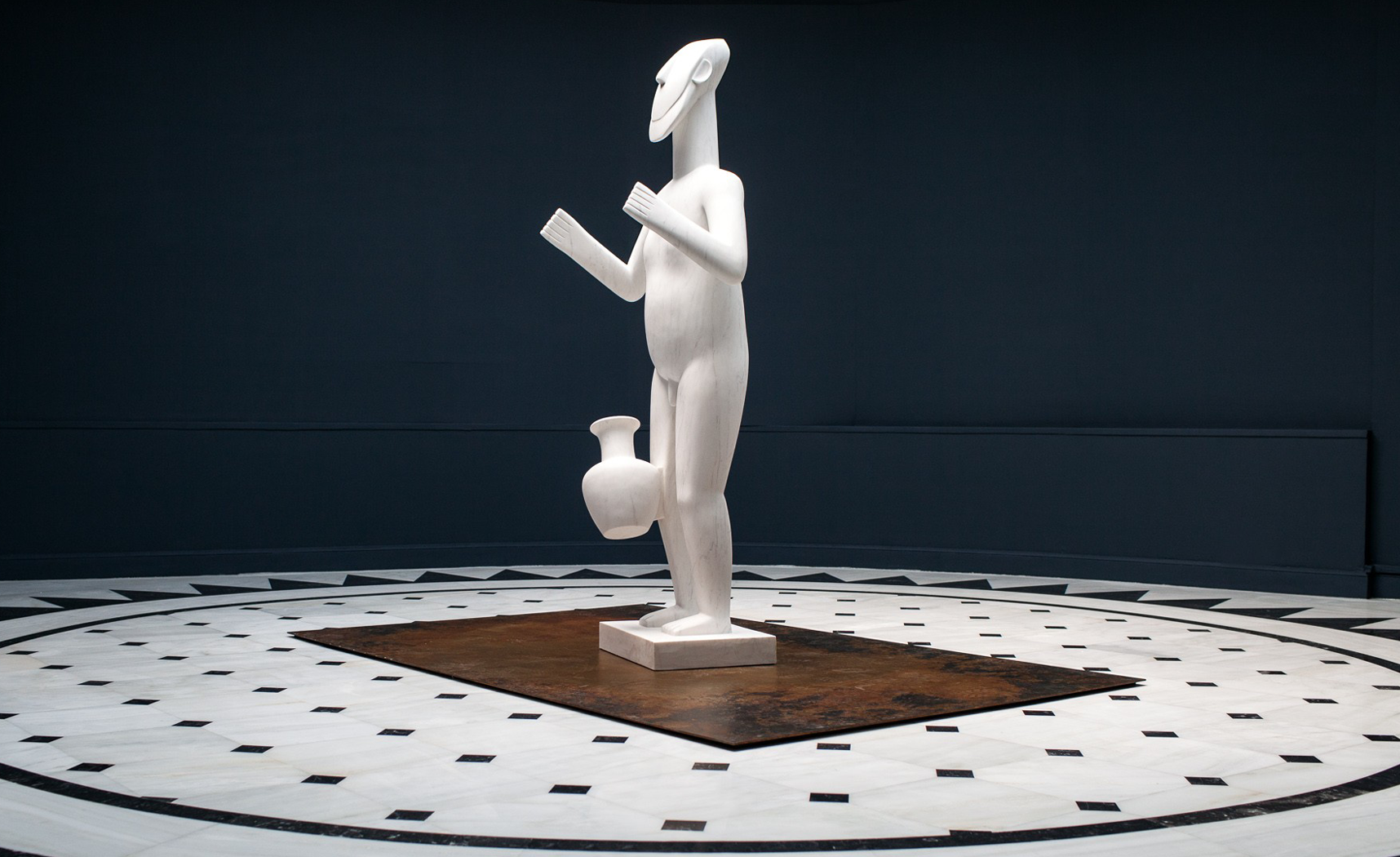 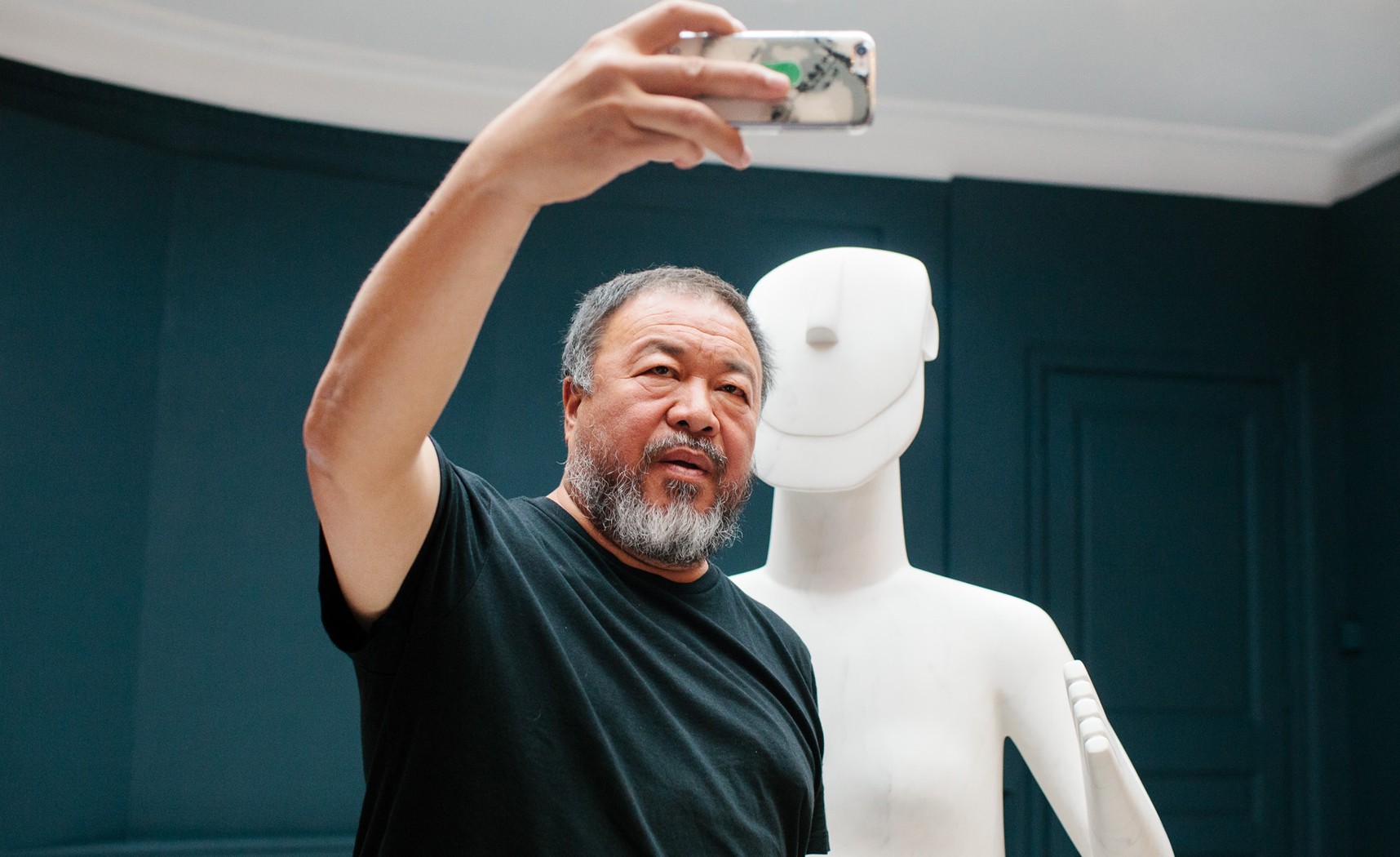