The Museum of Cycladic Art will host from 12 May until 12 September an exhibition with works by the British artist Sarah Lucas.

It will be howing new work from the Nuds series, an important development in Lucas’s work, a self-reflecting series that moves away from the gender-based critique of her work in the ‘90s and takes the earlier figurative ‘bunny’ sculpture series to a more abstract form. There are interesting links to British sculpture in the twentieth century, such as Barbara Hepworth and Henry Moore, as well as an influence from Louise Bourgeois, Bellmer and others.

Sarah Lucas (born in 1962) is a British artist and one of the generation of Young British Artists that emerged during the ‘90s.

The abject appearance of many of her works belies the serious and complex subject matter they address. She makes constant reference to the human body, questioning gender definitions.

Lucas lives in Suffolk and works in London, and is represented by Sadie Coles HQ, London, Barbara Gladstone, New York, and CFA Berlin. 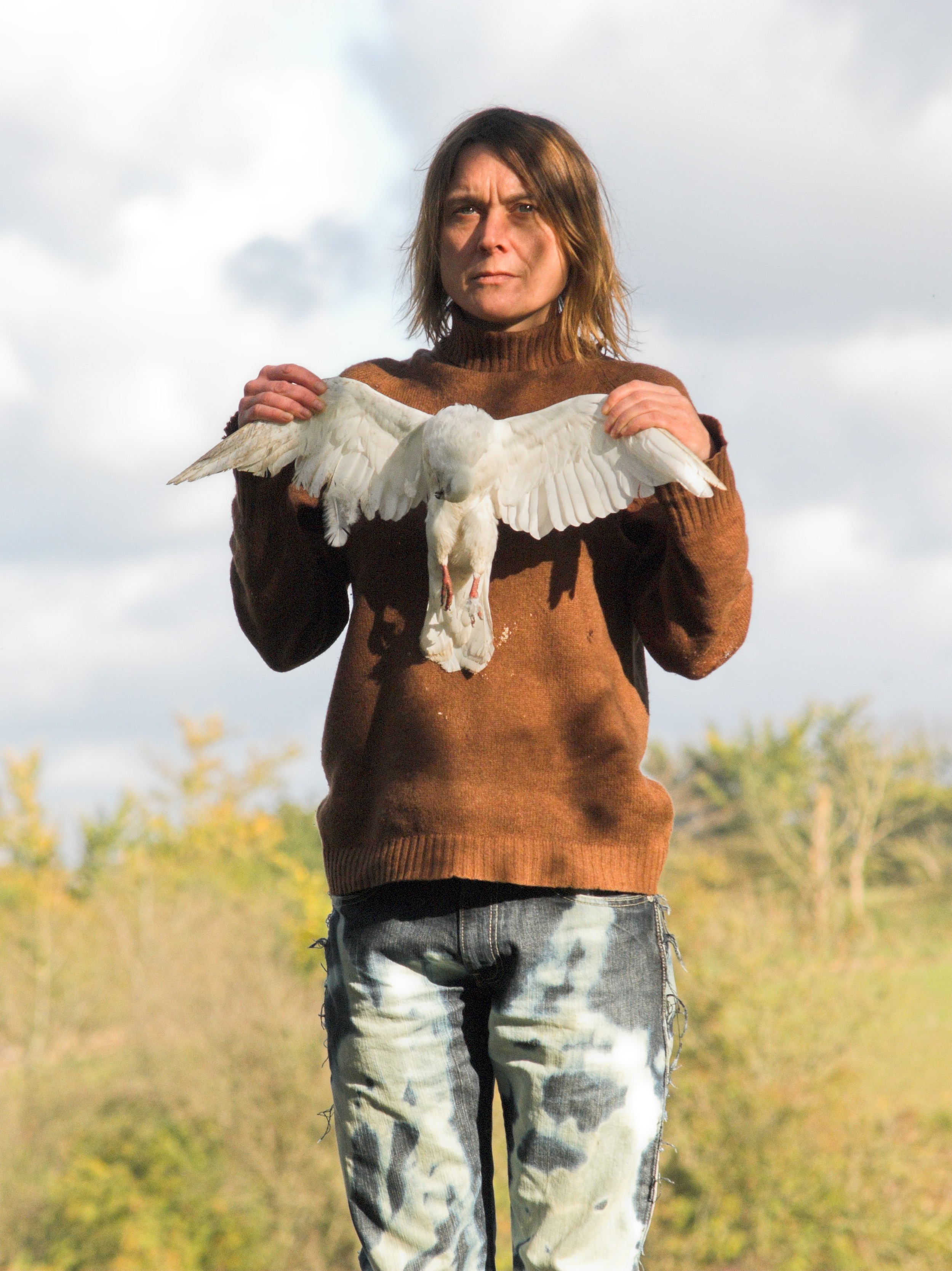 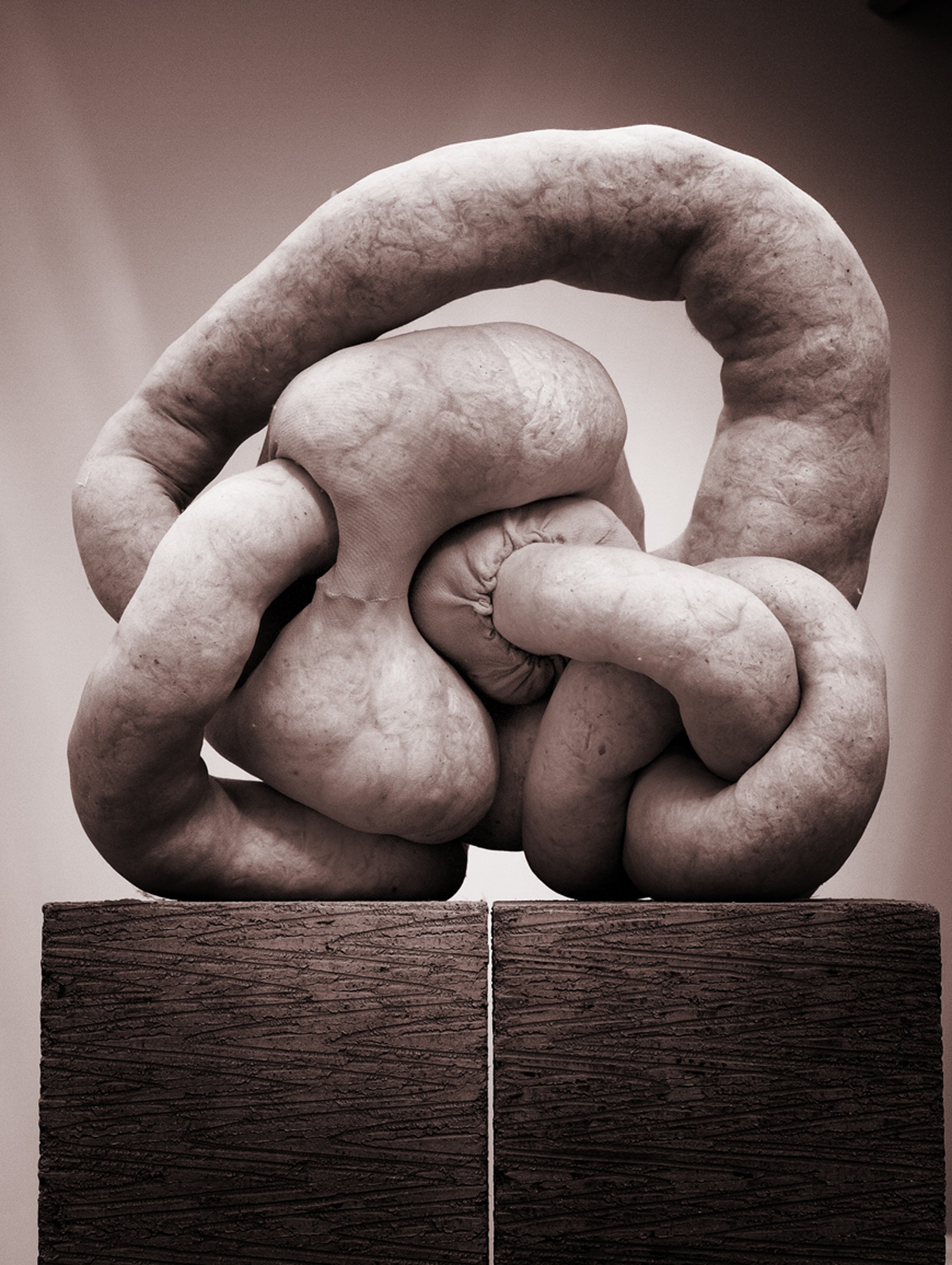 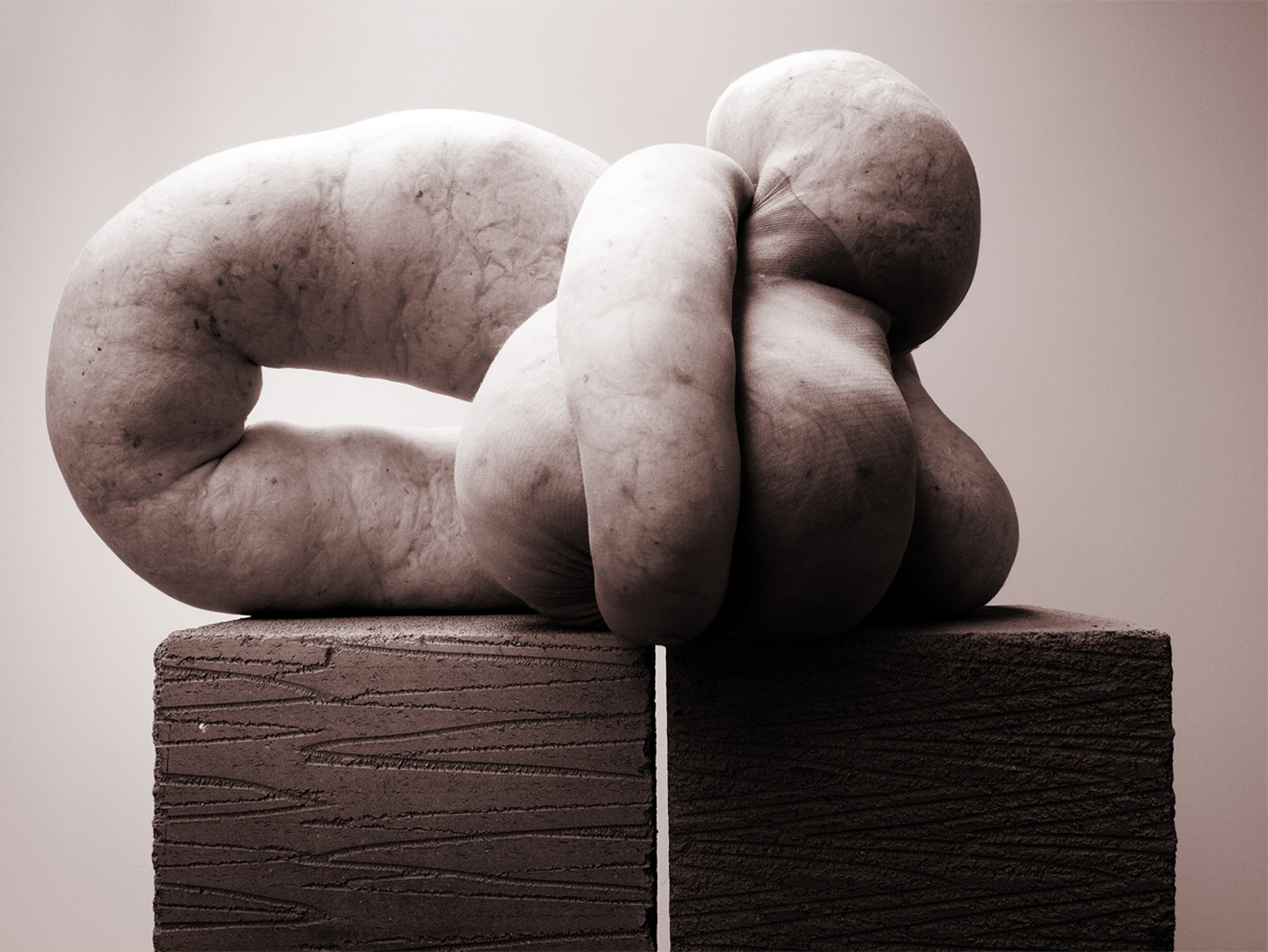