A retrospective exhibition of André Kertész, one of the masters of 20th century photography, is presented at the Museum of Cycladic Art from 14 June to 18 August 2007.

André Kertész, the master Hungarian photographer (1894-1985), is considered to be one of the most important figures in photography in the 20th century, and was the teacher of many creators, one of whom was Henri-Cartier Bresson. Kertész, whose work has been mainly acknowledged through his portraits and the series “Distortions”, has photographed many important artists of his period, such as Mondrian and Chagall, author Colette and movie producer Sergei Einstein. 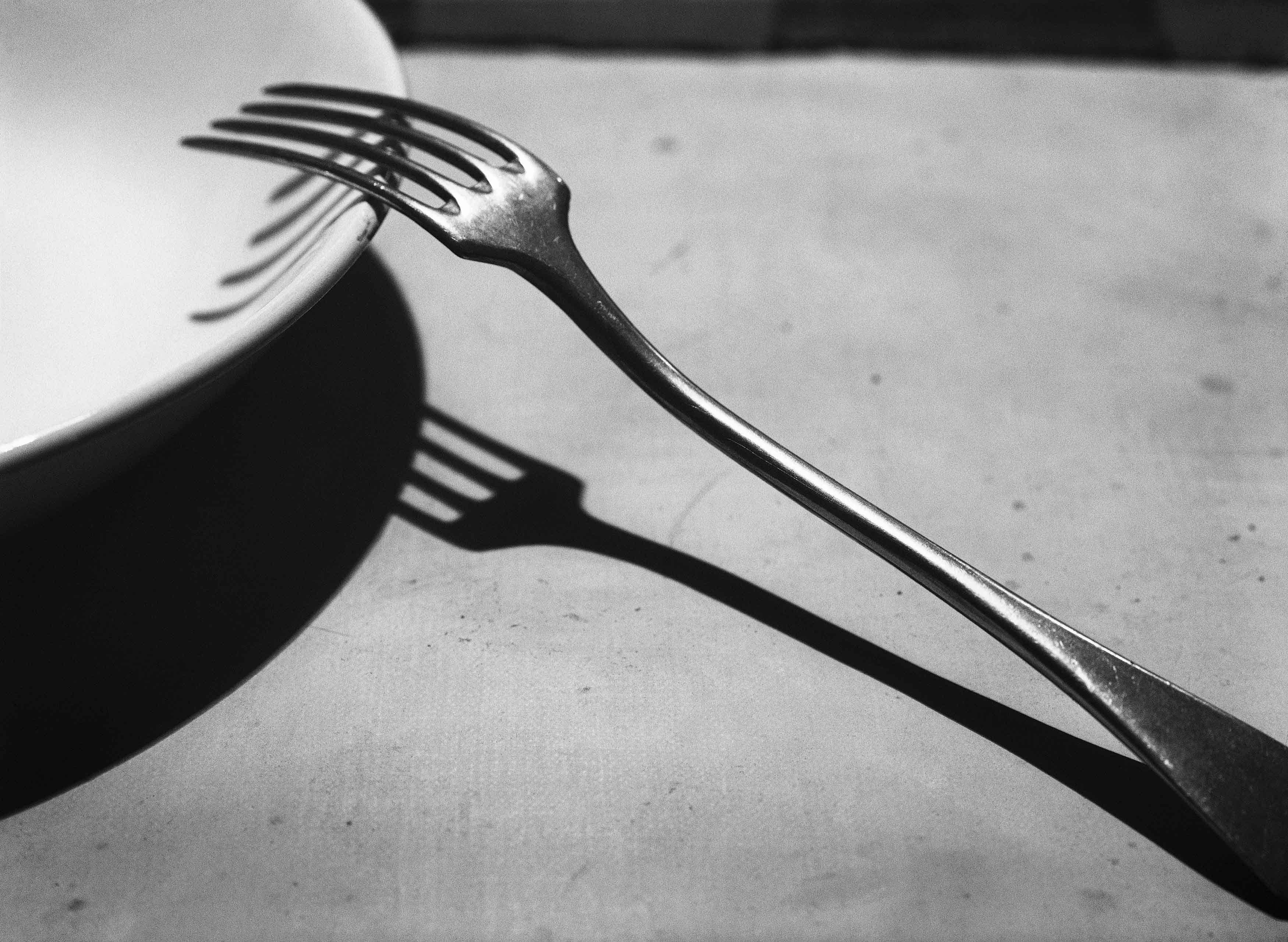 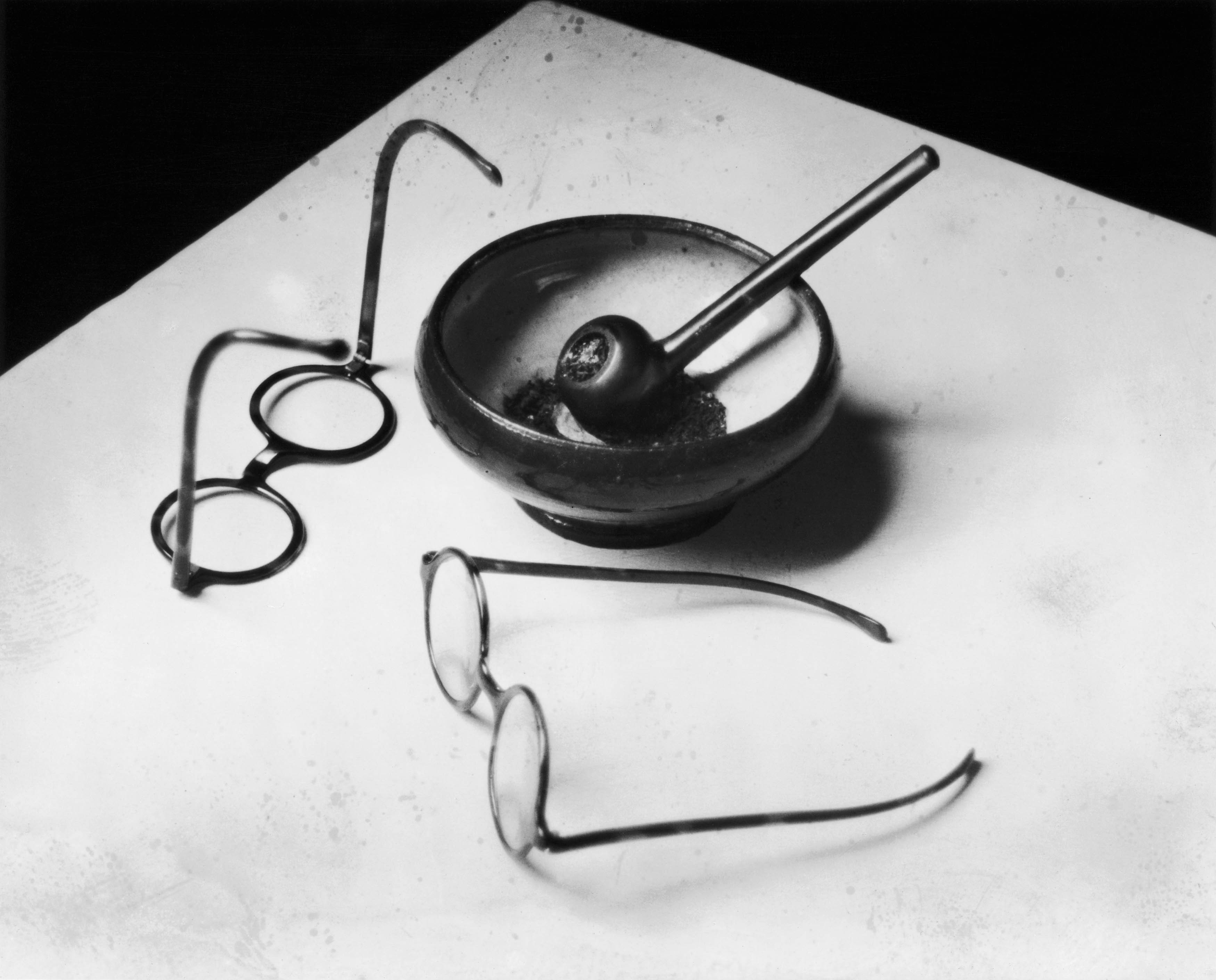 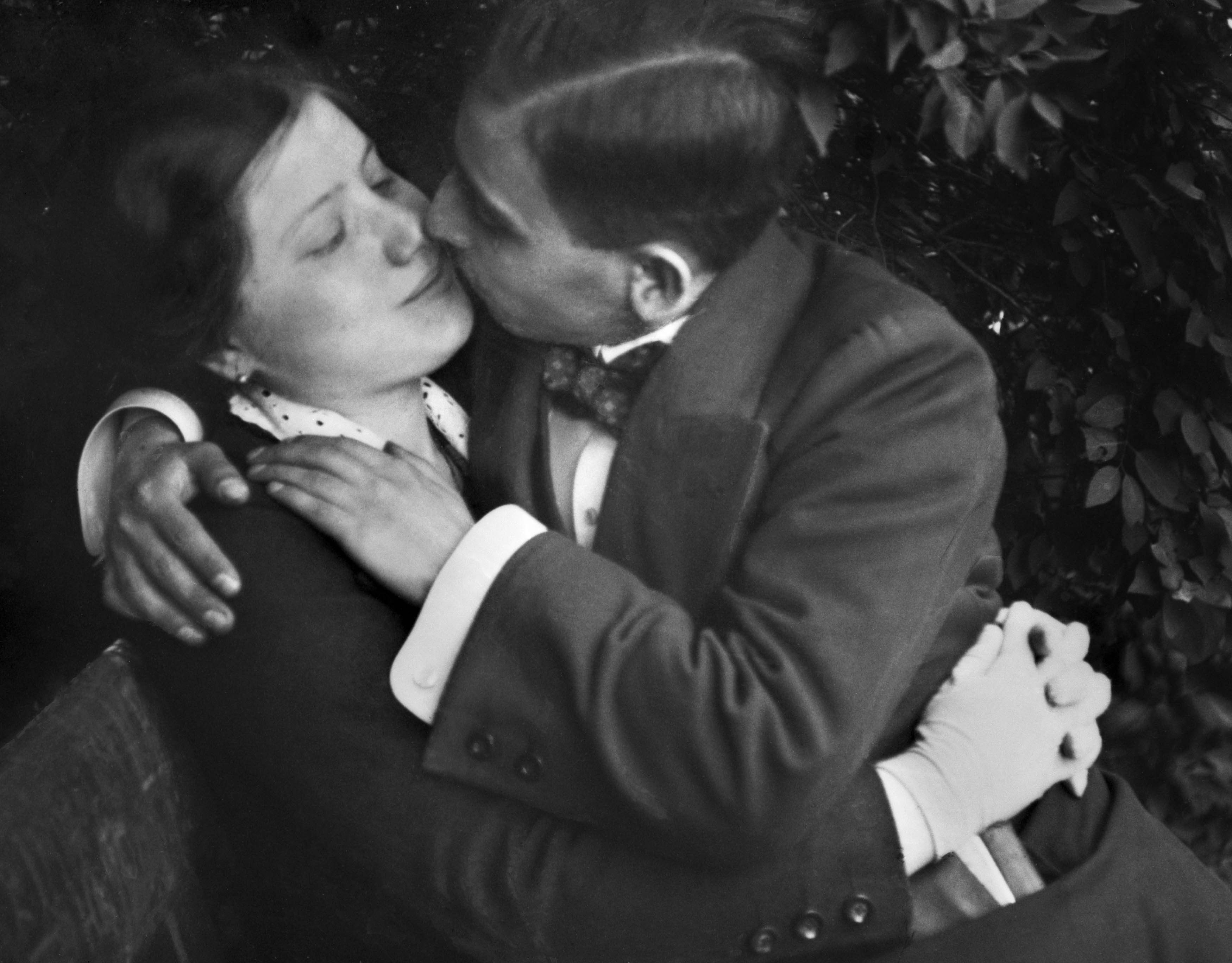 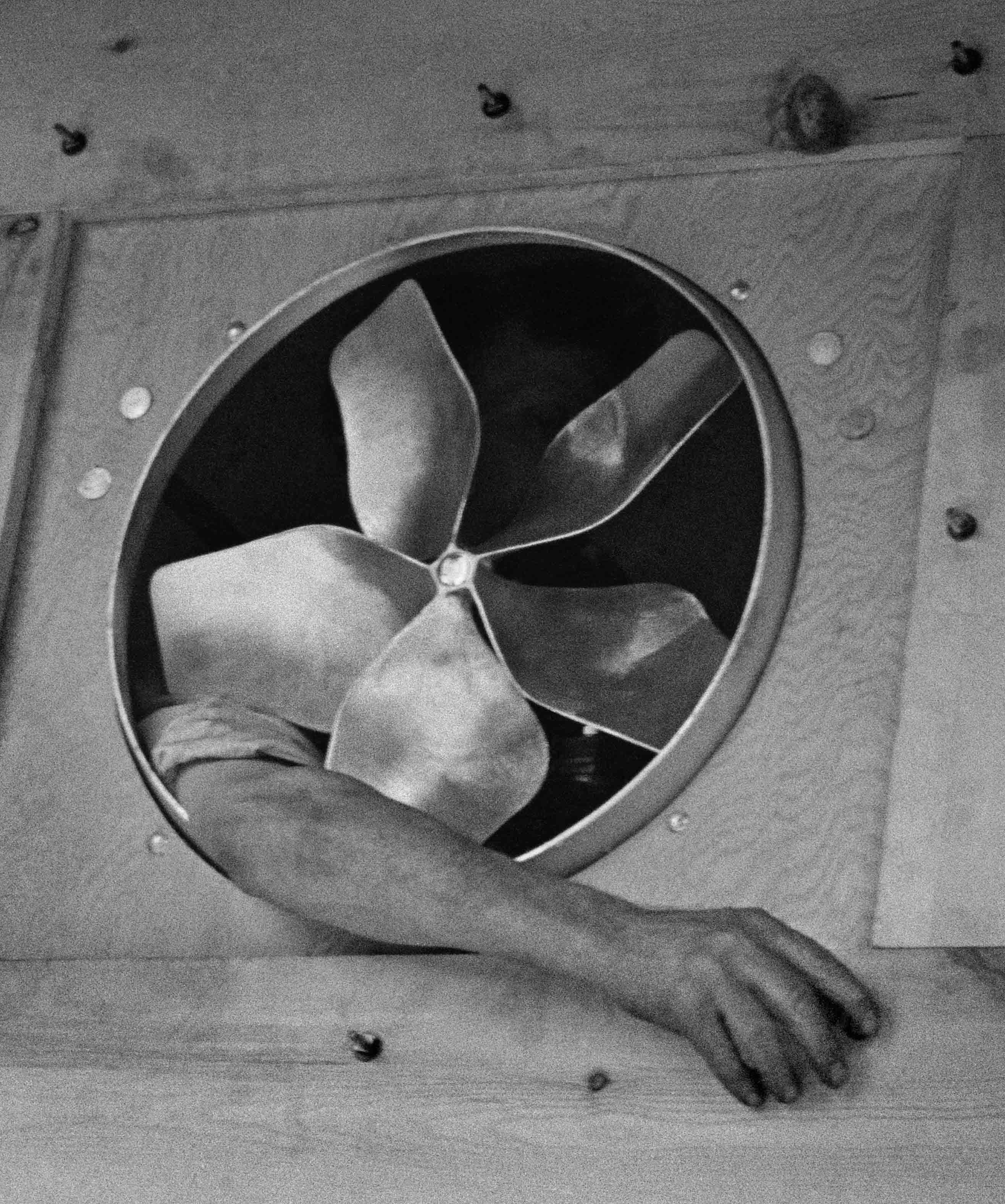 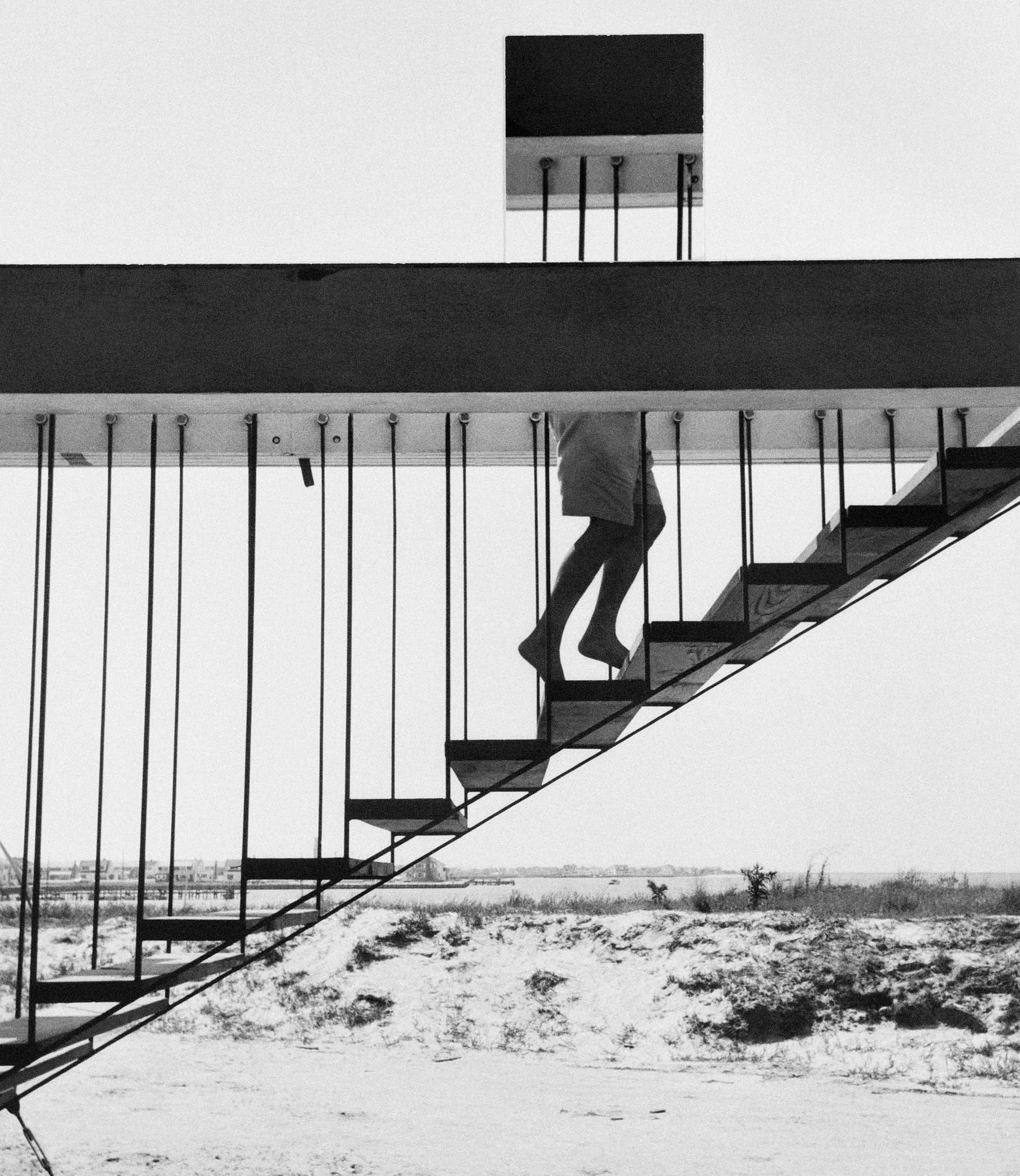 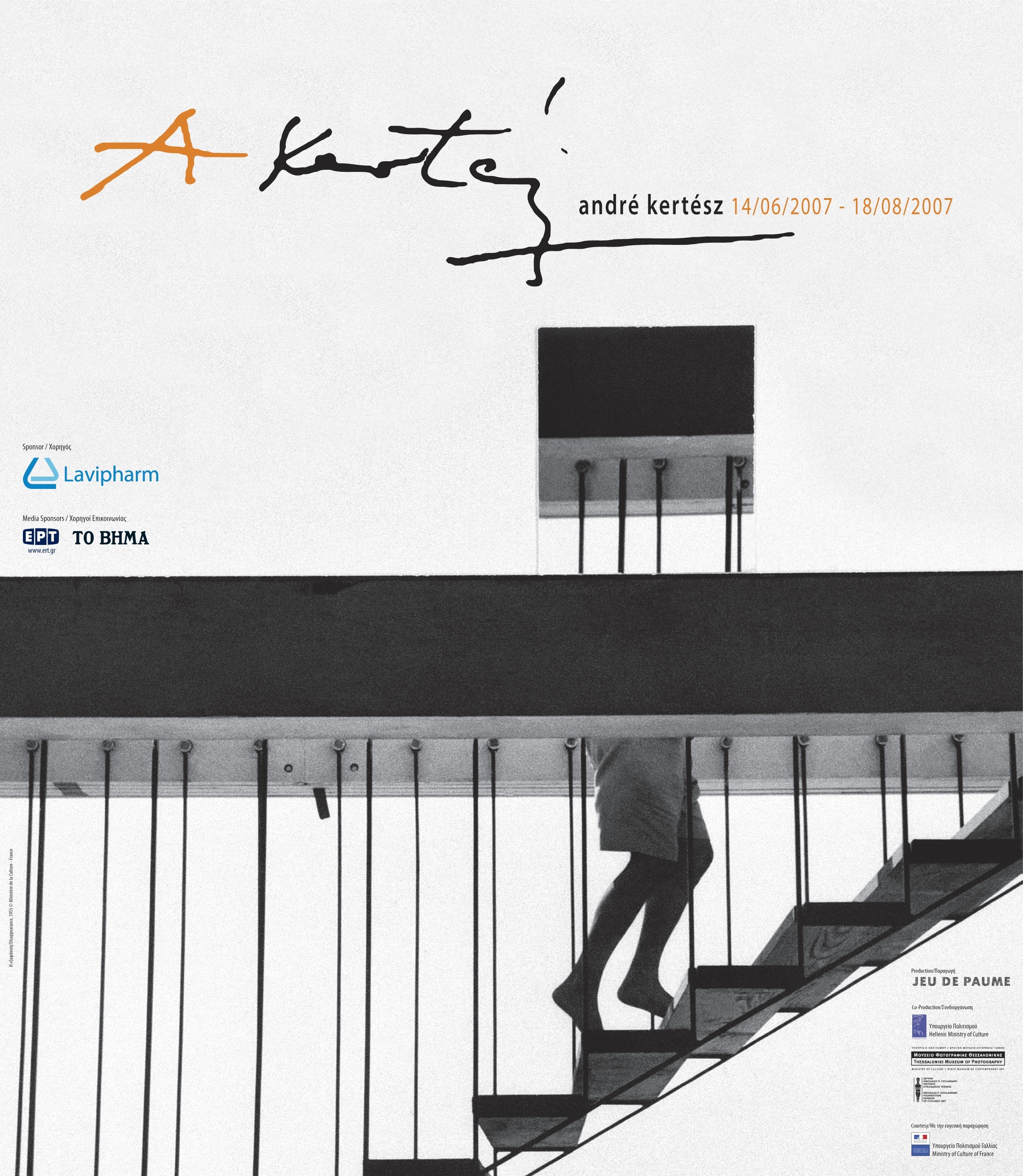 Mr. Vangelis Ioakimidis
Director of the Thessaloniki Museum of Photography.