How did ancient Greeks care for their nutrition and bodies? How did they address the issue of public health? What would an athlete do if he got injured 2.500 years ago? Were there any surgical tools? How did they use opium and other pharmaceutical substances and herbs?

From the dawn of its existence, humanity has strived to improve all aspects of living conditions. Achieving and maintaining good health, seeking to understand the causes of diseases and, mainly, searching for solutions to fight and treat illnesses have been a primary concern and interest throughout all periods of civilization.

The Museum of Cycladic Art presented the major archaeological exhibition Hygieia: Health, Illness and Treatment from Homer to Galen, focusing on the universal subject of Health, providing an overview of the evolution of ancient medical practices: the transition from magico-religious healing practices to rational, scientific medicine. The exhibition presented approximately 300 artifacts with the participation of 41 international museums, including the Louvre, the British Museum, the National Archaeological Museum of Athens, the Musei Capitolini.

Our earliest literary sources for the history of Greek medicine are the epic works of Homer which clearly reveal that the Greeks of the Heroic Age linked sickness and disease with the supernatural, regarding them as manifestations of the wrath of the gods. To appease the gods, they employed prayers, purifications, animal sacrifices etc. Even the idea of health (Hygieia) was personified as a wonderful goddess usually accompanied by a snake, the symbol of therapy.

By the late 6th century BC, however, philosophy came to exercise a powerful influence upon the development of medicine. Hippocrates and the classical Greeks were the first to evolve rational systems of medicine free from magical and religious elements, realizing that maintaining good health and fighting disease depend on natural causes. 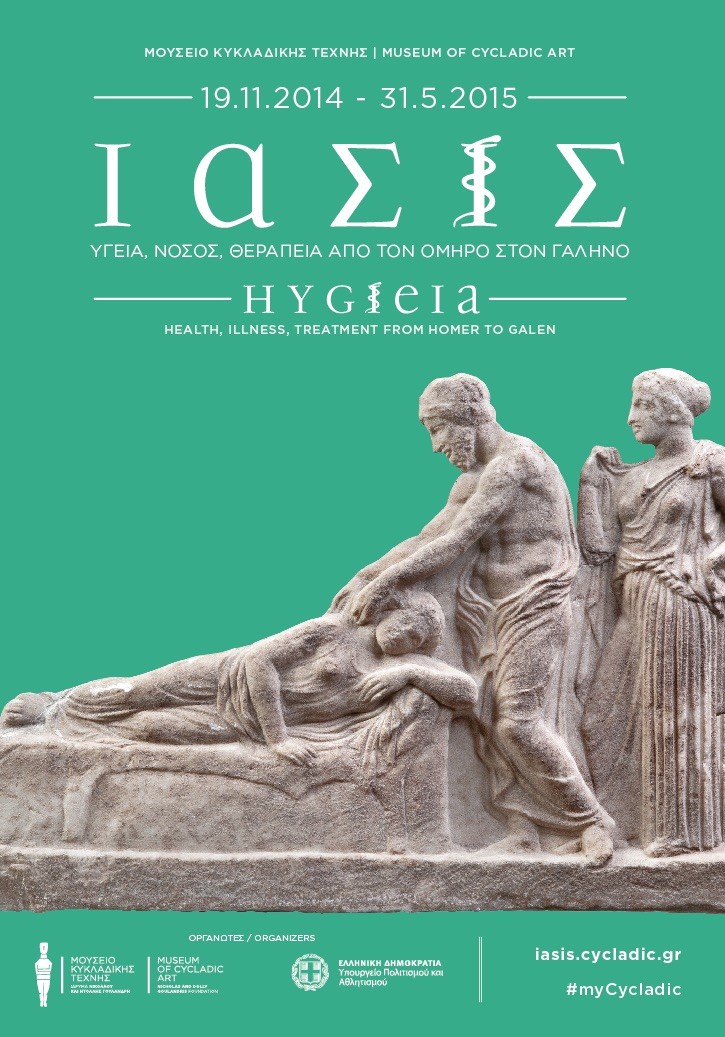 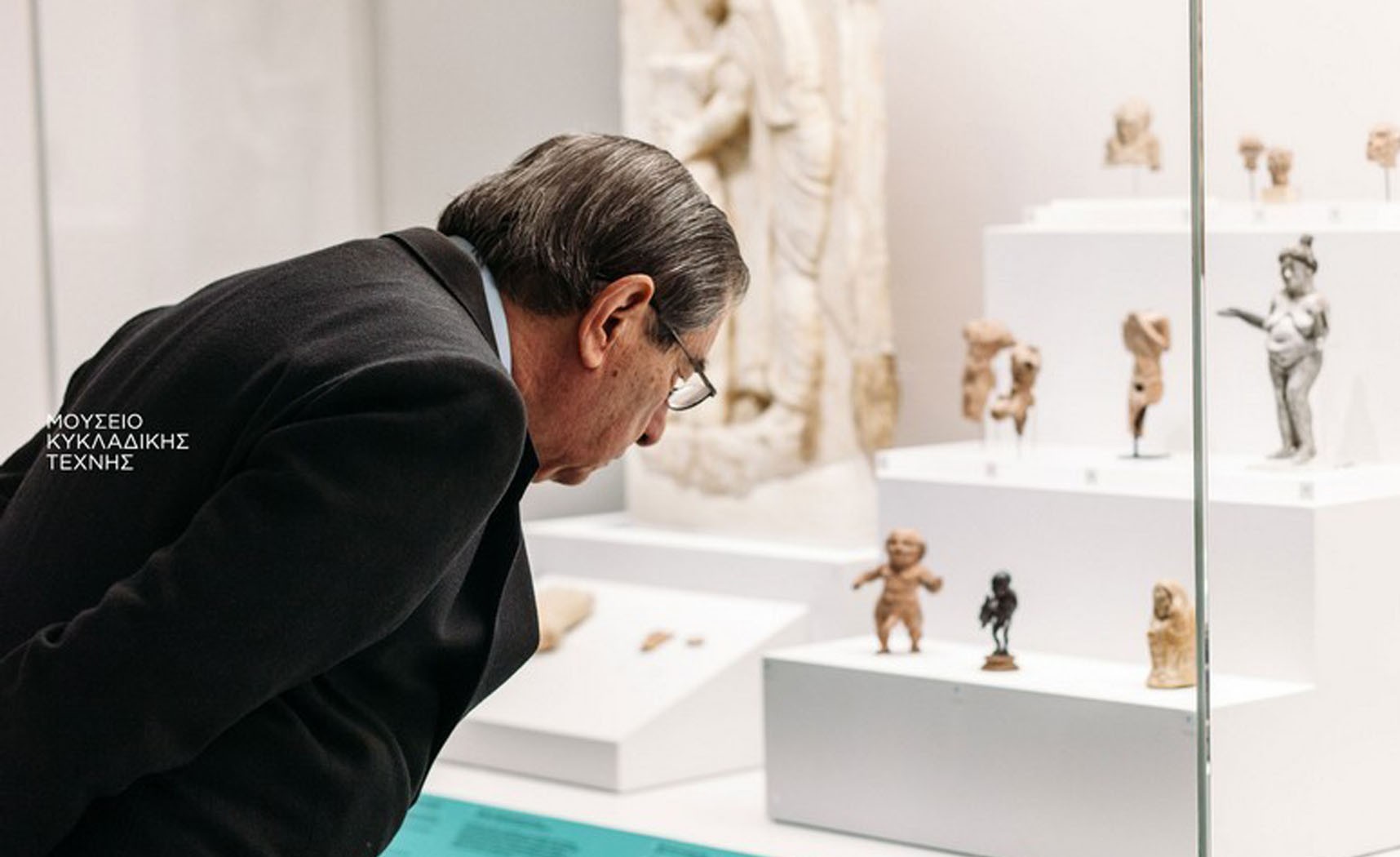 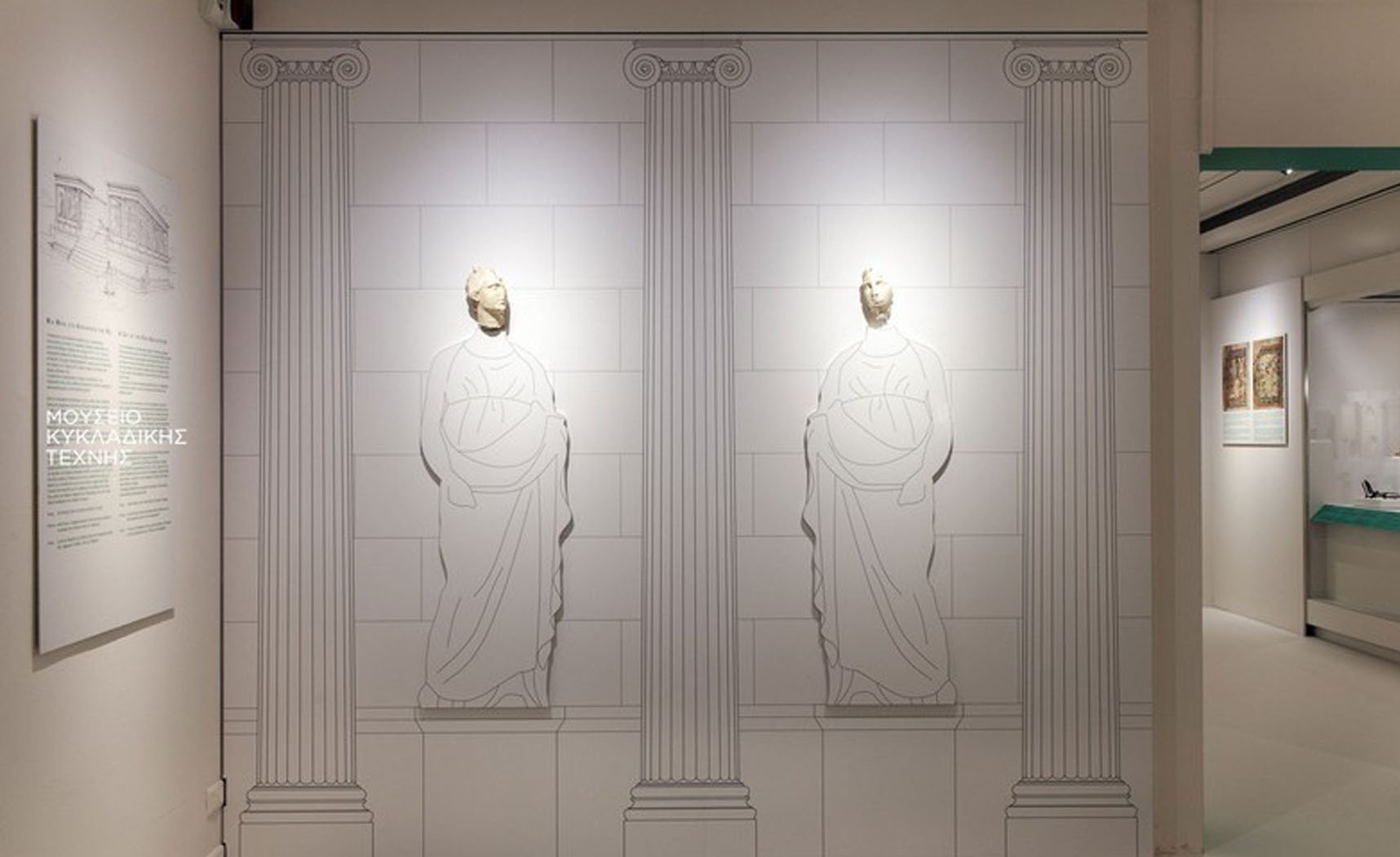 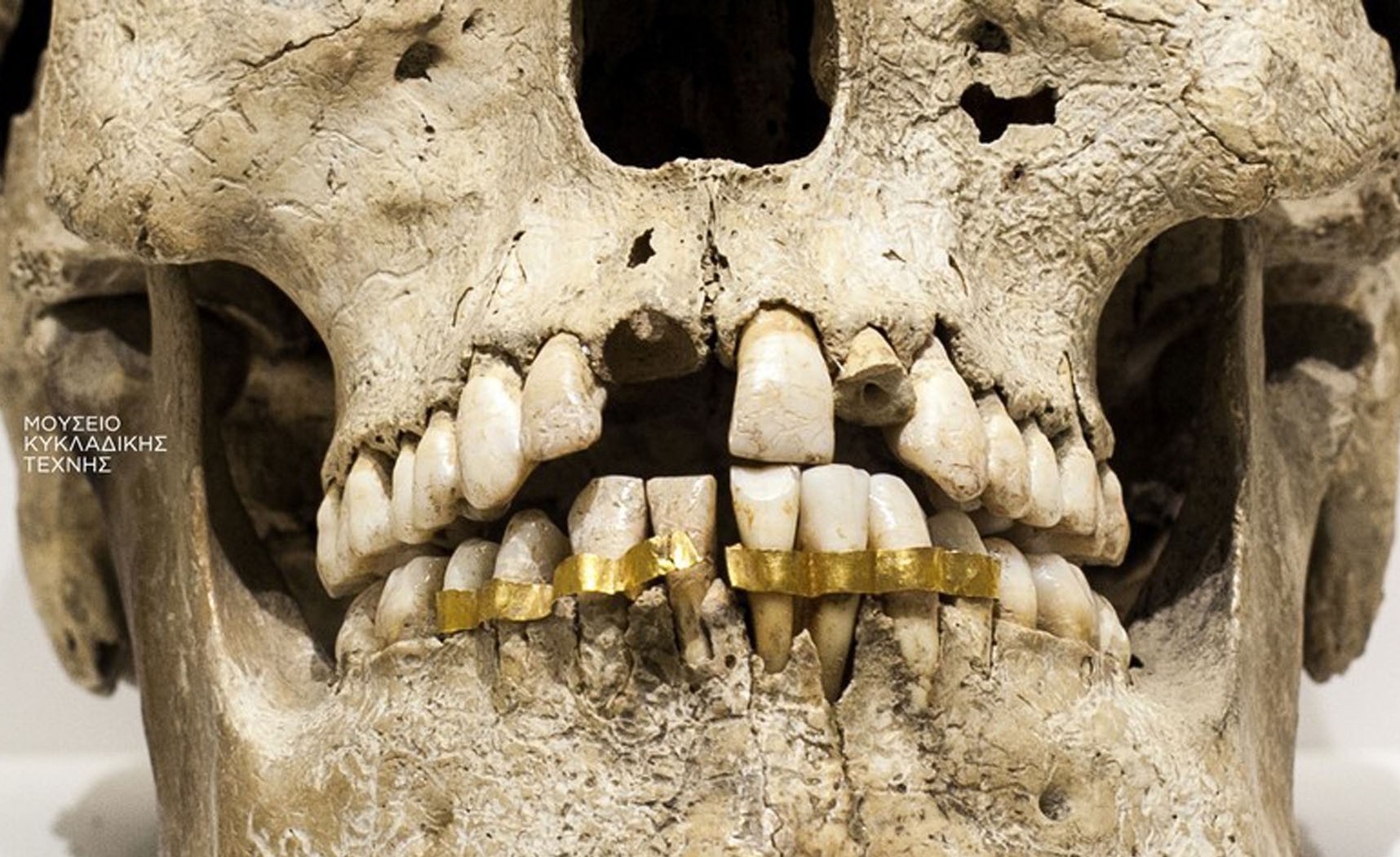 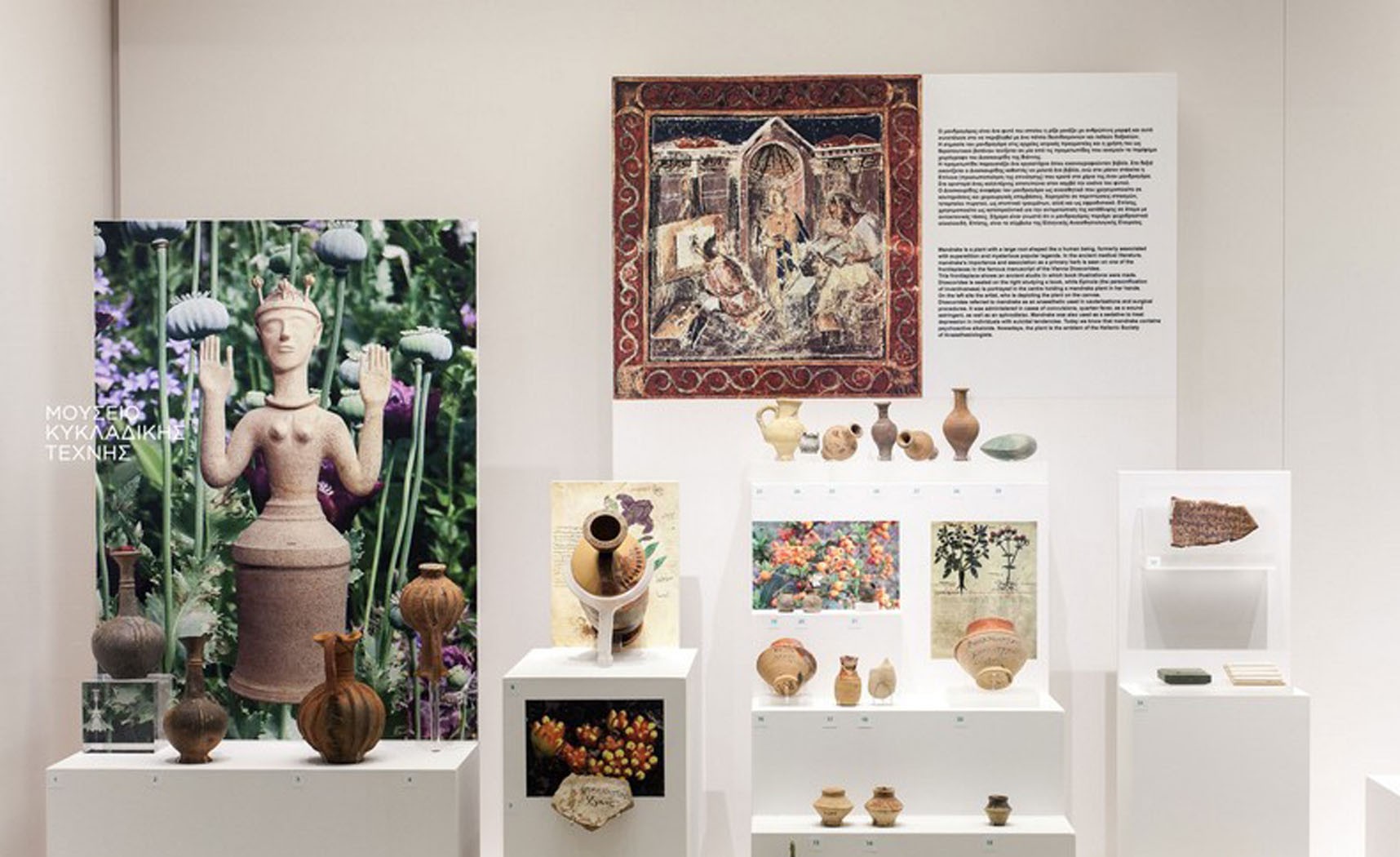 WITH THE KIND SUPPORT OF
City of Athens