From Hesiod's Theogony to Late Antiquity

Two hundred and seventy-two ancient objects, dating from the 6th century B.C. to the 4th century A.D., brought together from 50 museums in Greece, Cyprus, Italy and France (the Louvre) are classified into the nine thematic units of the Exhibition, which presents Eros in all its diversity, as he is perceived by the Greeks: a divine figure, a human value and a daily practice.

Throughout the duration of the exhibition the Museum will organise guided tours for high-school students, evening tours for the public and lectures on the theme of Eros from ancient to contemporary art, as well as Eros in philosophy. The series of lectures will be given by Stelios Ramfos, Dimitris Plantzos and Katerina Zacharopoulou. An audio guide by Radiant Technologies will be available soon. 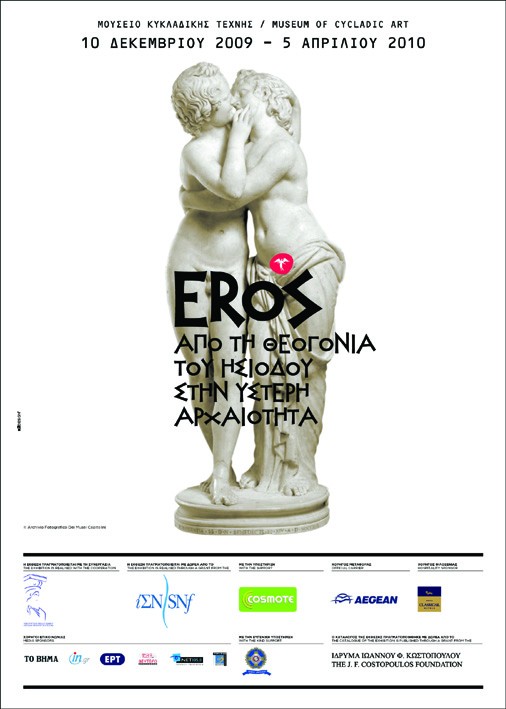 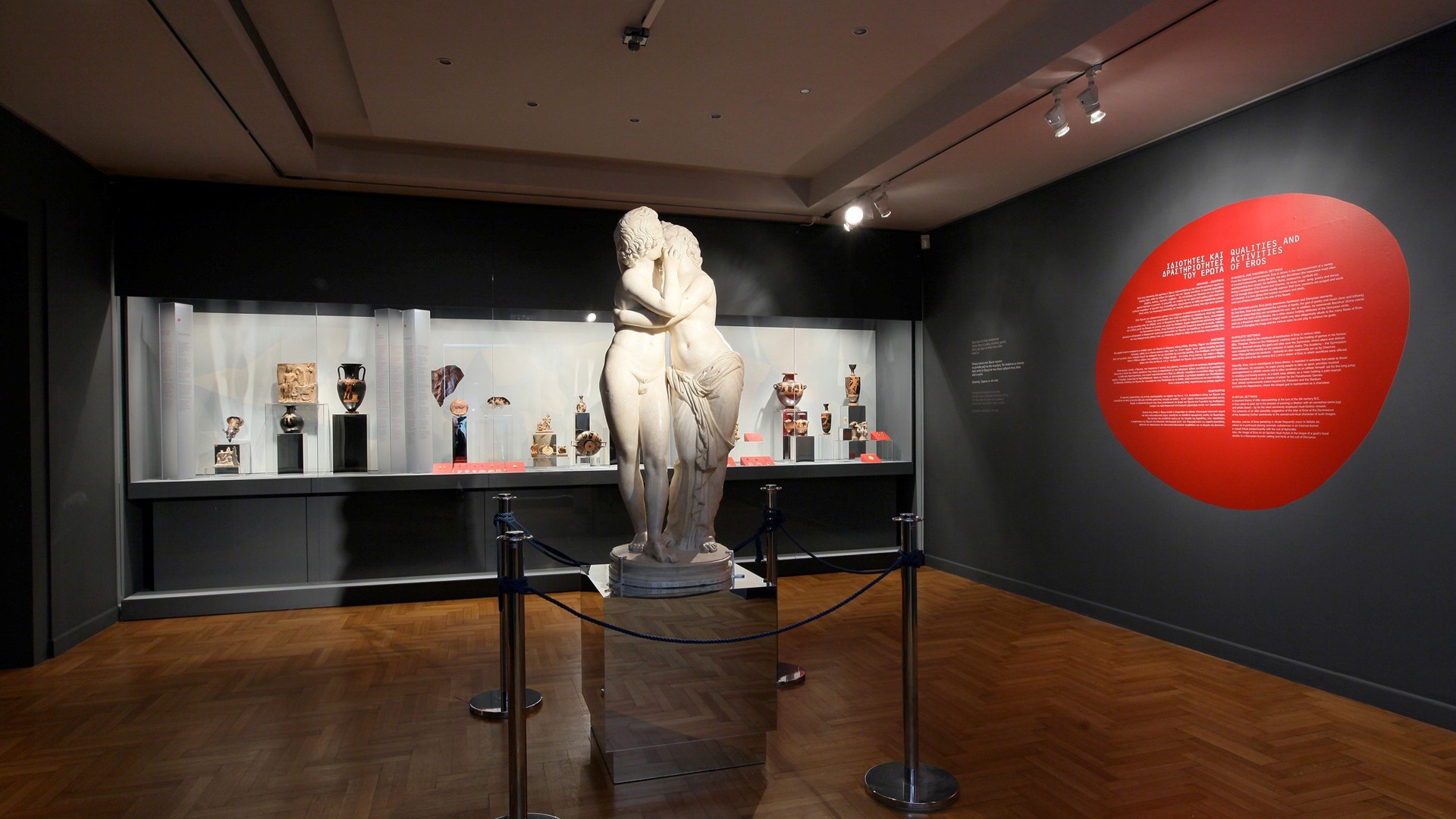 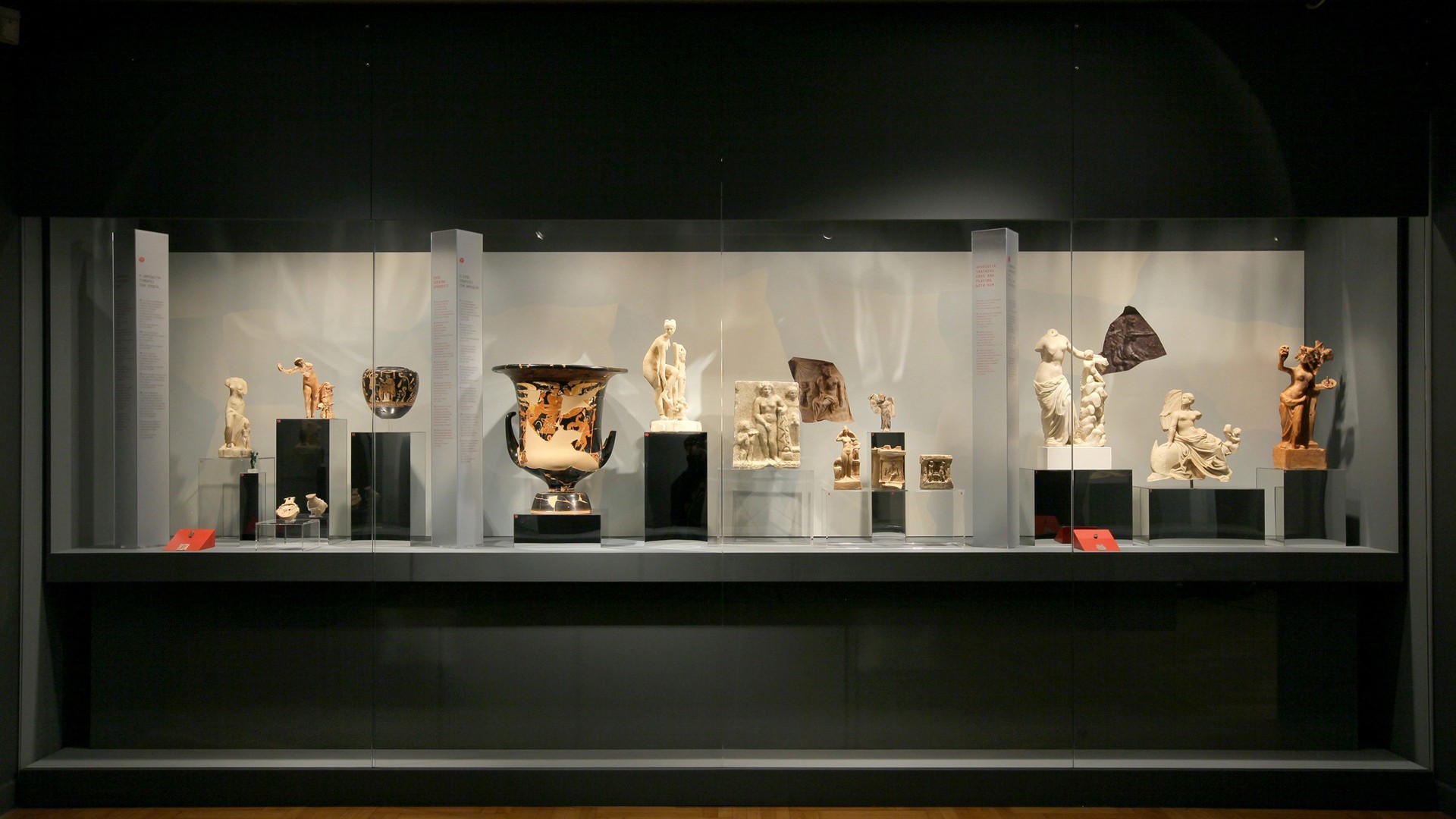 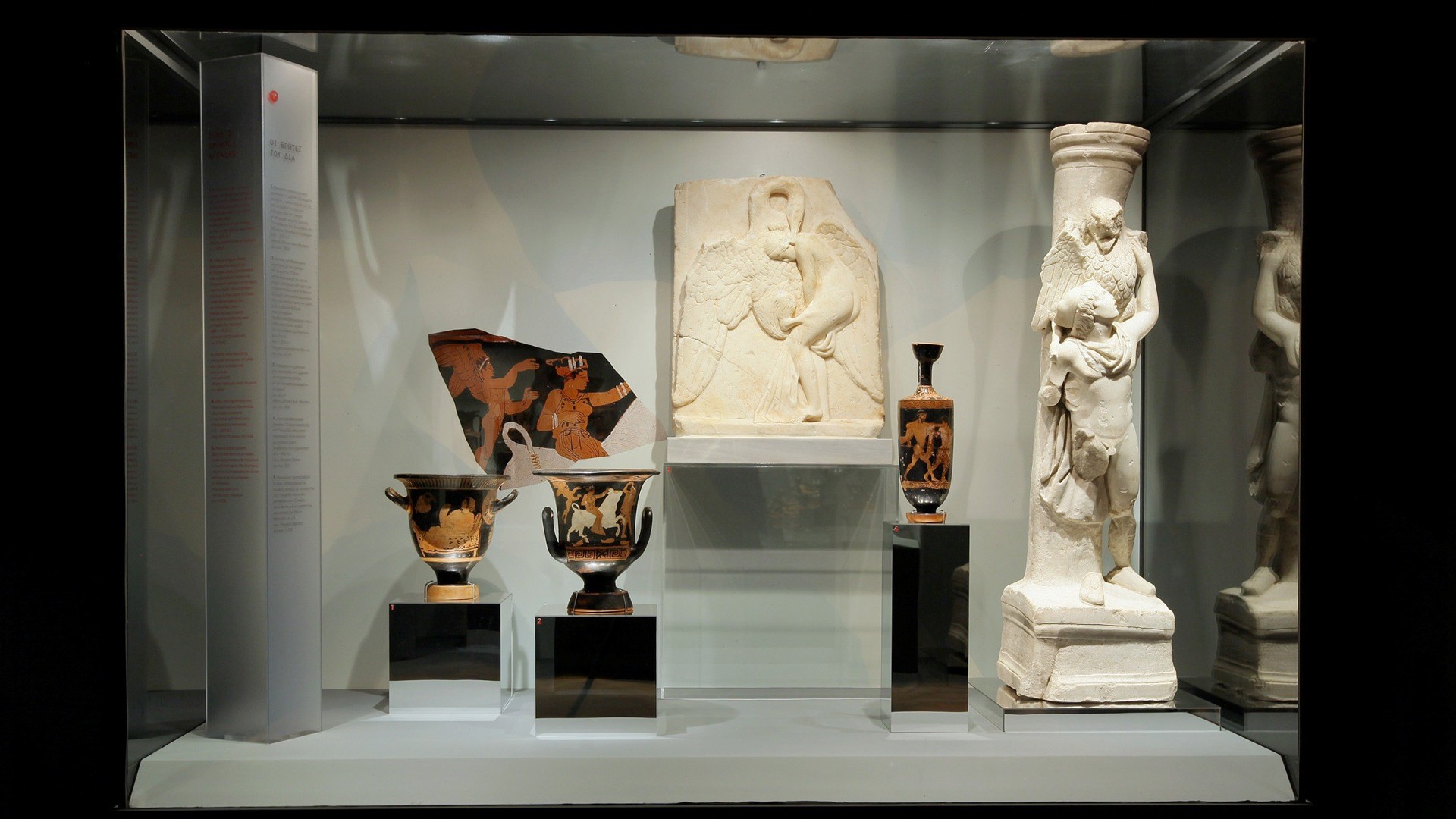 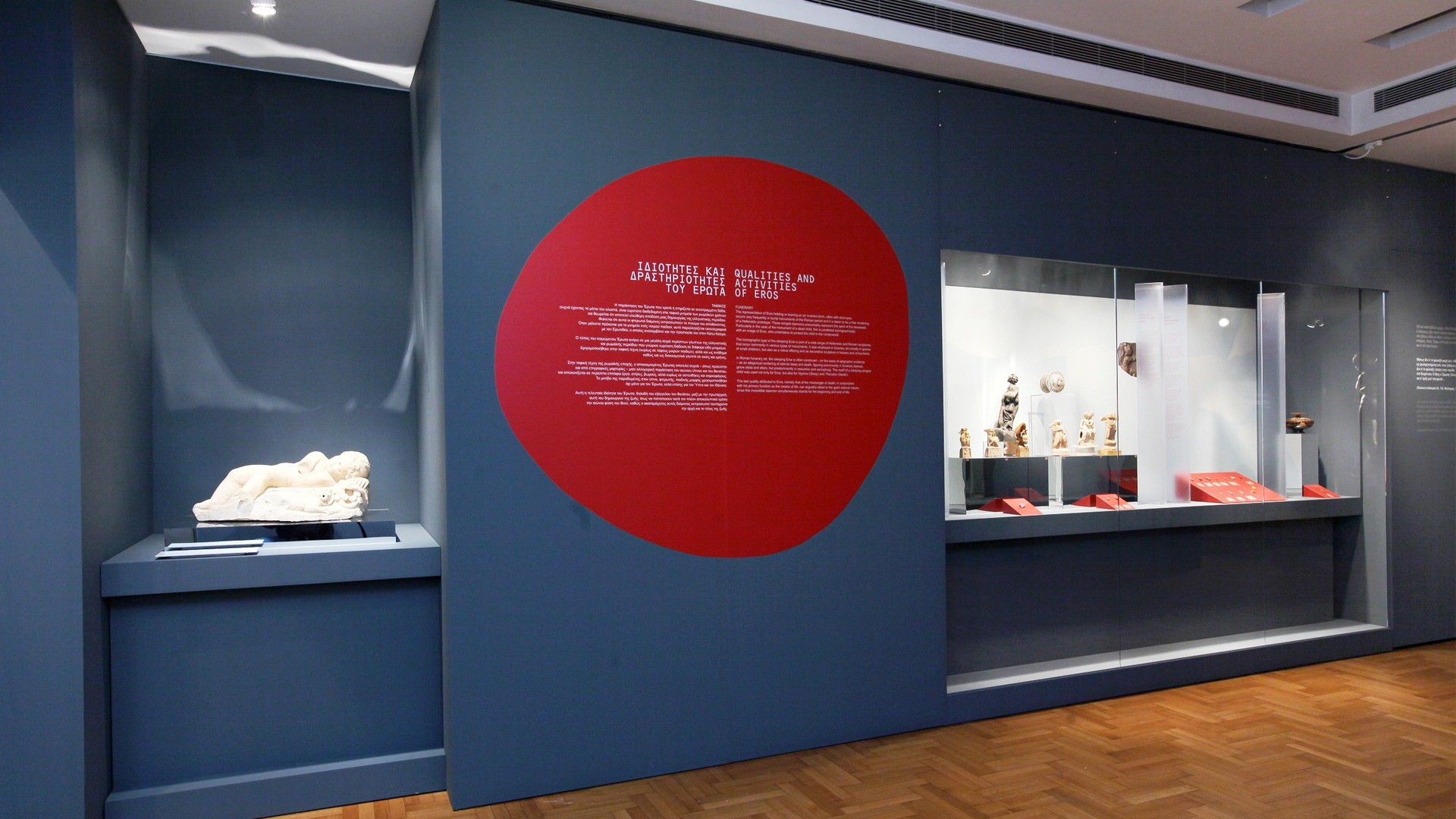 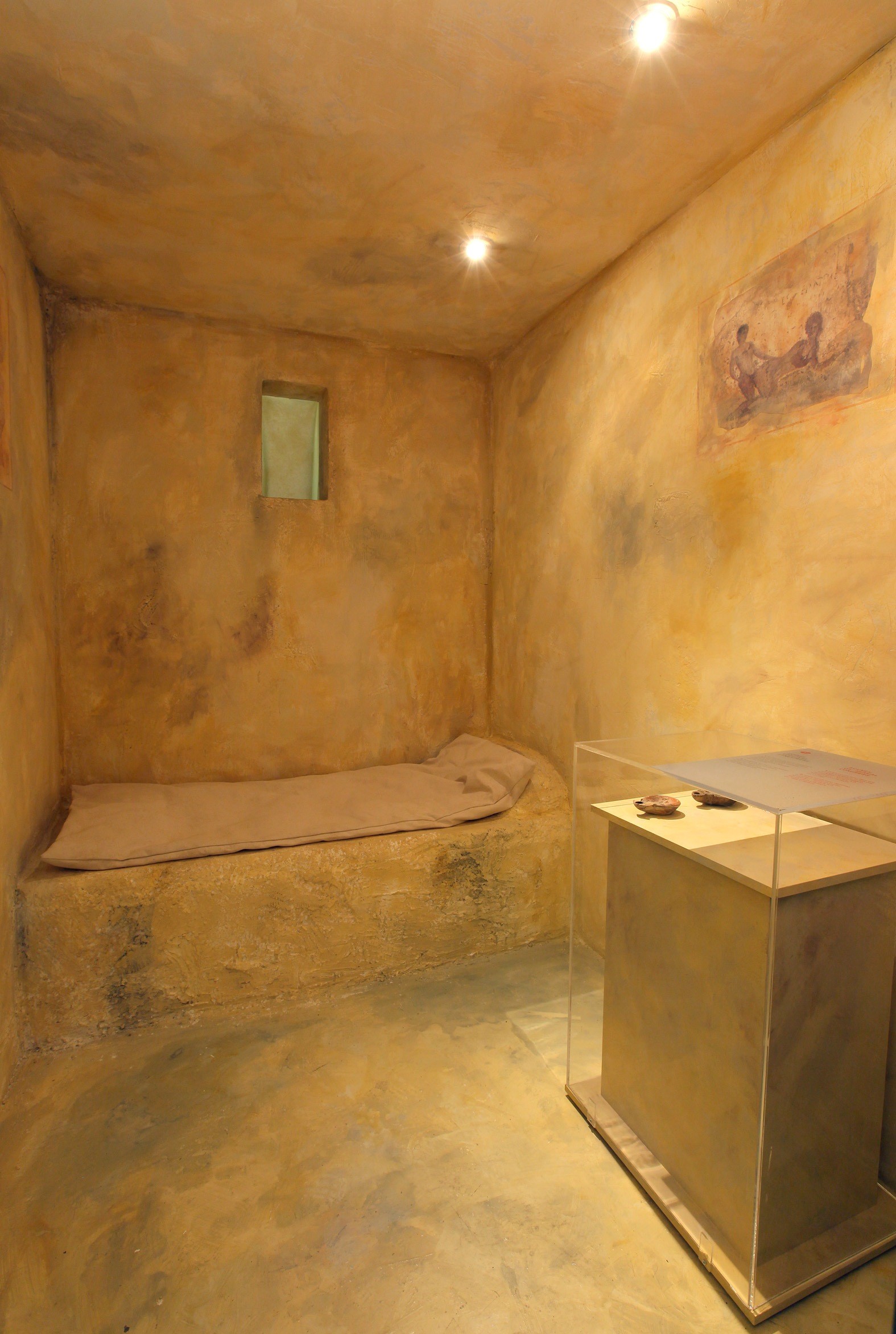 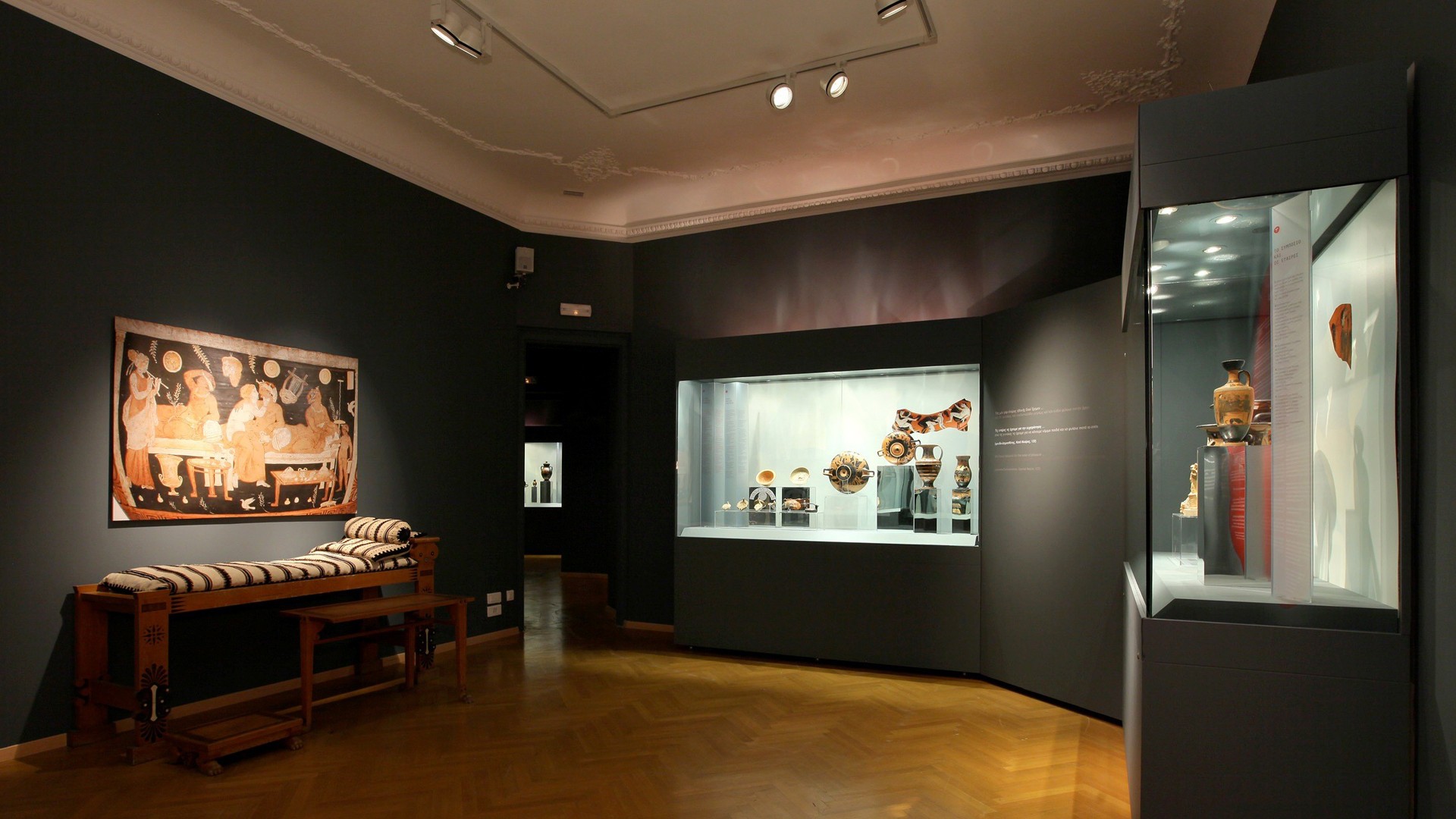 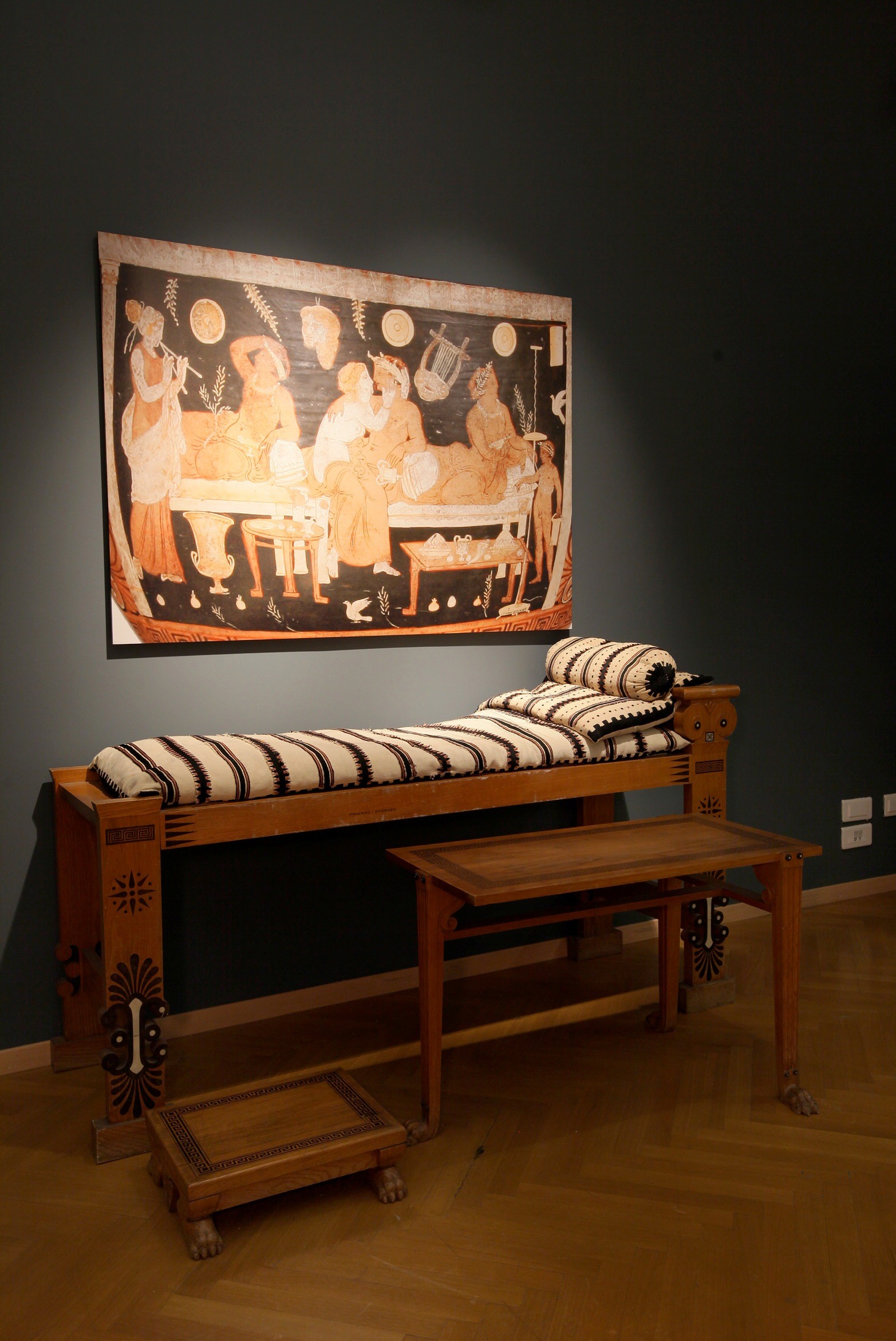 LENDERS TO THE EXHIBITION 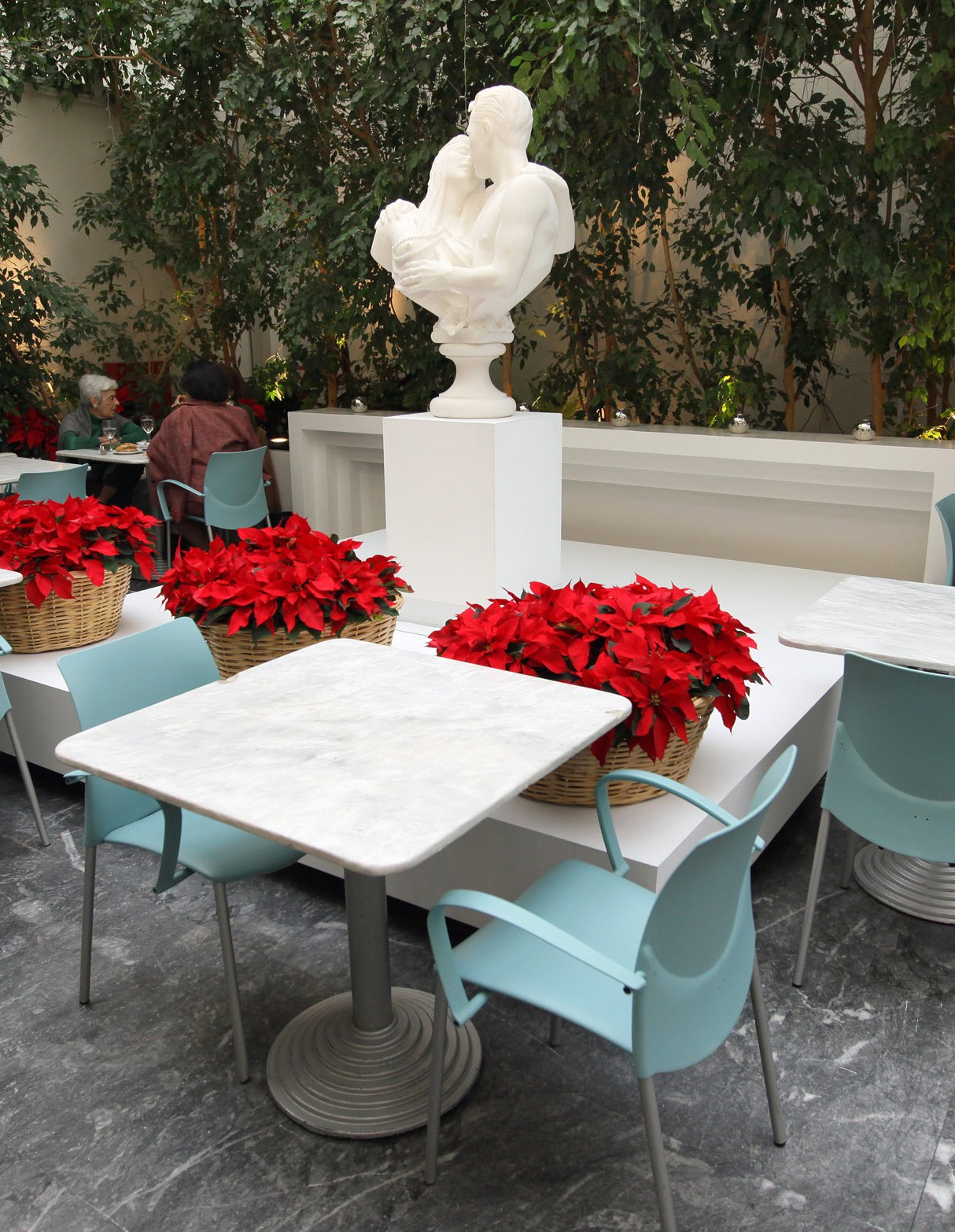 The couple is portrayed as a bust in an embracing position, following the Baroque style which is, nonetheless, influenced and inspired by elements of the ancient Greek classical sculpture.

Ilona is depicted in first plan as a young maiden with her body and plaited hair decorated with strings of pearls, while her figure, an object of love and desire for the artist, is compared to Venus, the Greek Goddess of Love.

Underlined by the artist’s declaration “We’ve become Gods”, the work exudes immense sensuality and expresses the passage of the pair through their intellectual and natural conjunction in a higher level of idealised existence and sentimental ecstasy.

The bust portrait of Jeff Koons and Ilona (Cicciolina) incarnates the seduction as element of control for the public, from the contemporary mass media.

Jeff Koons is considered as one of the most important contemporary American artists, who acquired particular publicity in the middle of 1980 as part of a generation of artists, that explored the meaning of art in a period saturated by influences of the mass media.

WITH THE KIND SUPPORT OF
City of Athens

THE CATALOGUE OF THE EXHIBITION HELD A GRANT FROM
Ioannis F. Kostopoulos Foundation