Death and Afterlife in Ancient Greece

Where did the souls go after death? Did Gods die? Why were Hypnos (Sleep) and Thanatos (Death) considered brothers? Could people enter the Underworld alive? Which heroes were sent to the Elysian Fields?

Through the 120 objects from 21 Greek and international museums emerged one of the most important issues that puzzled and continues to concern humans; the fate of the immortal soul after the death of the mortal body.

The descriptions in the Homeric epics of the underworld as they were depicted on ancient works of different periods was the starting point of this exhibition.

As epilogue, the Platonic concepts –which mark the shift of perceptions on the divine element– both as development and in contrast to the Homeric beliefs. The show will be divided into 5 thematic sections: The moment of death, Burial Customs, Homeric Hades, Bacchic-Orphic Hades and Platonic Hades. 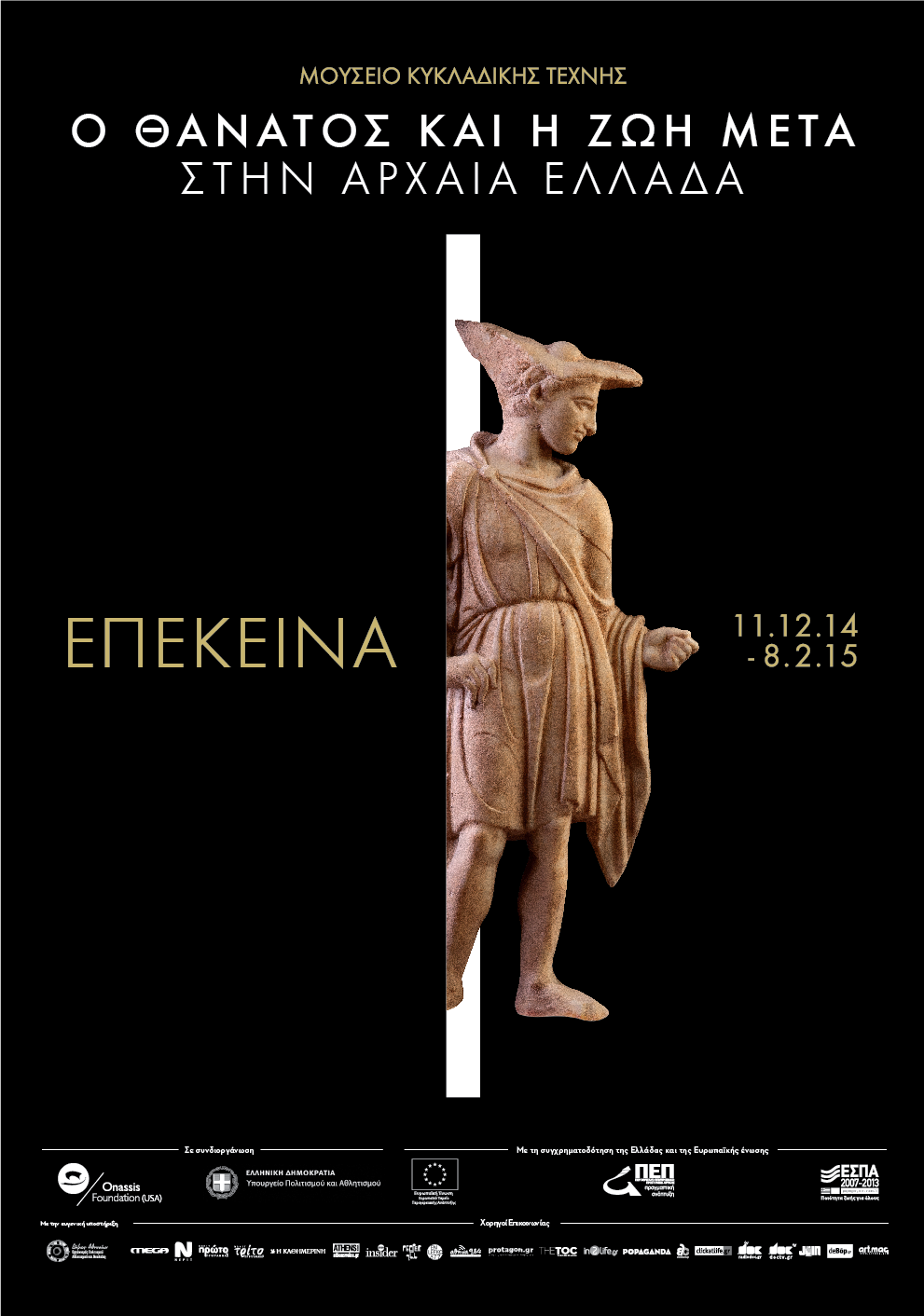 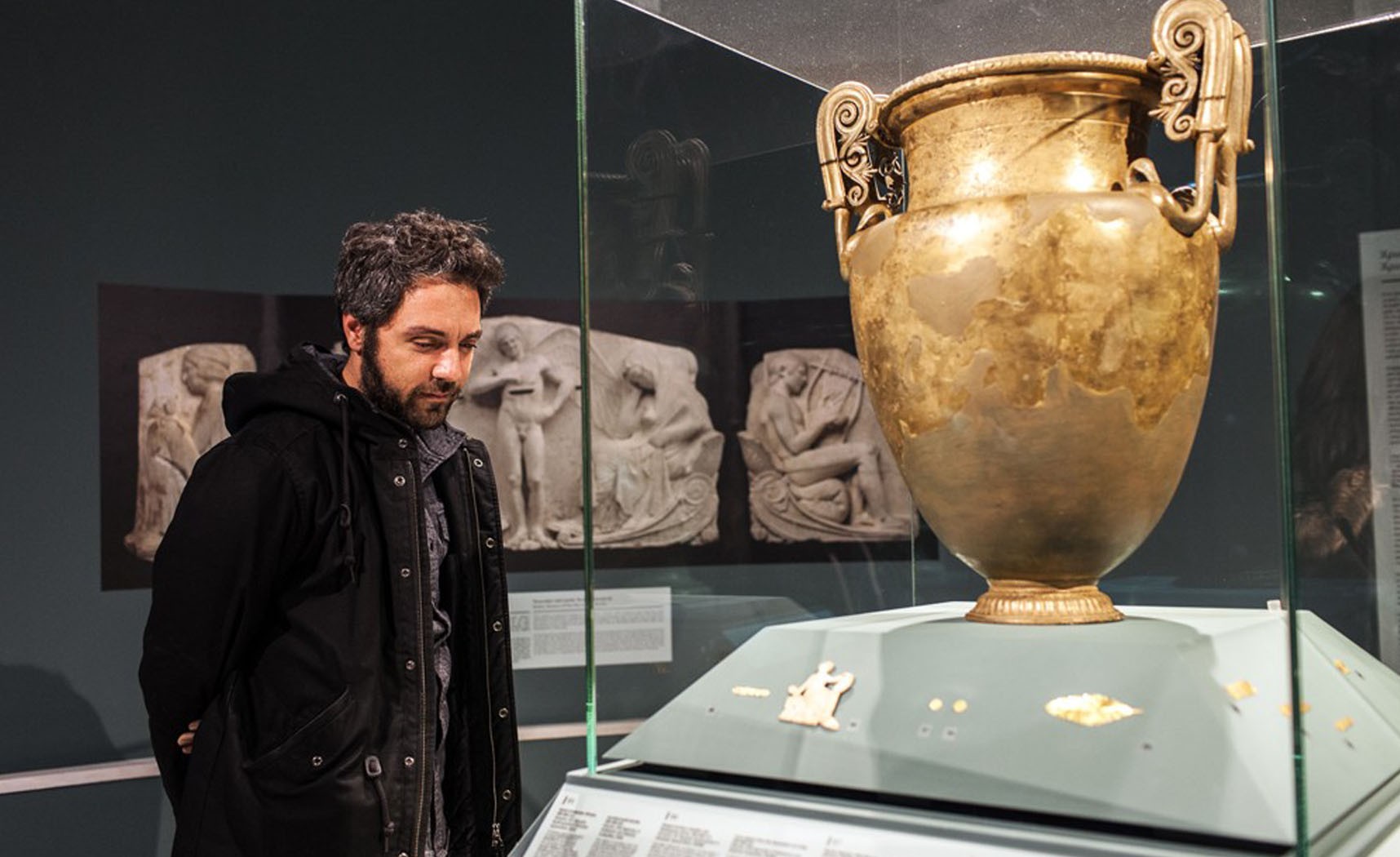 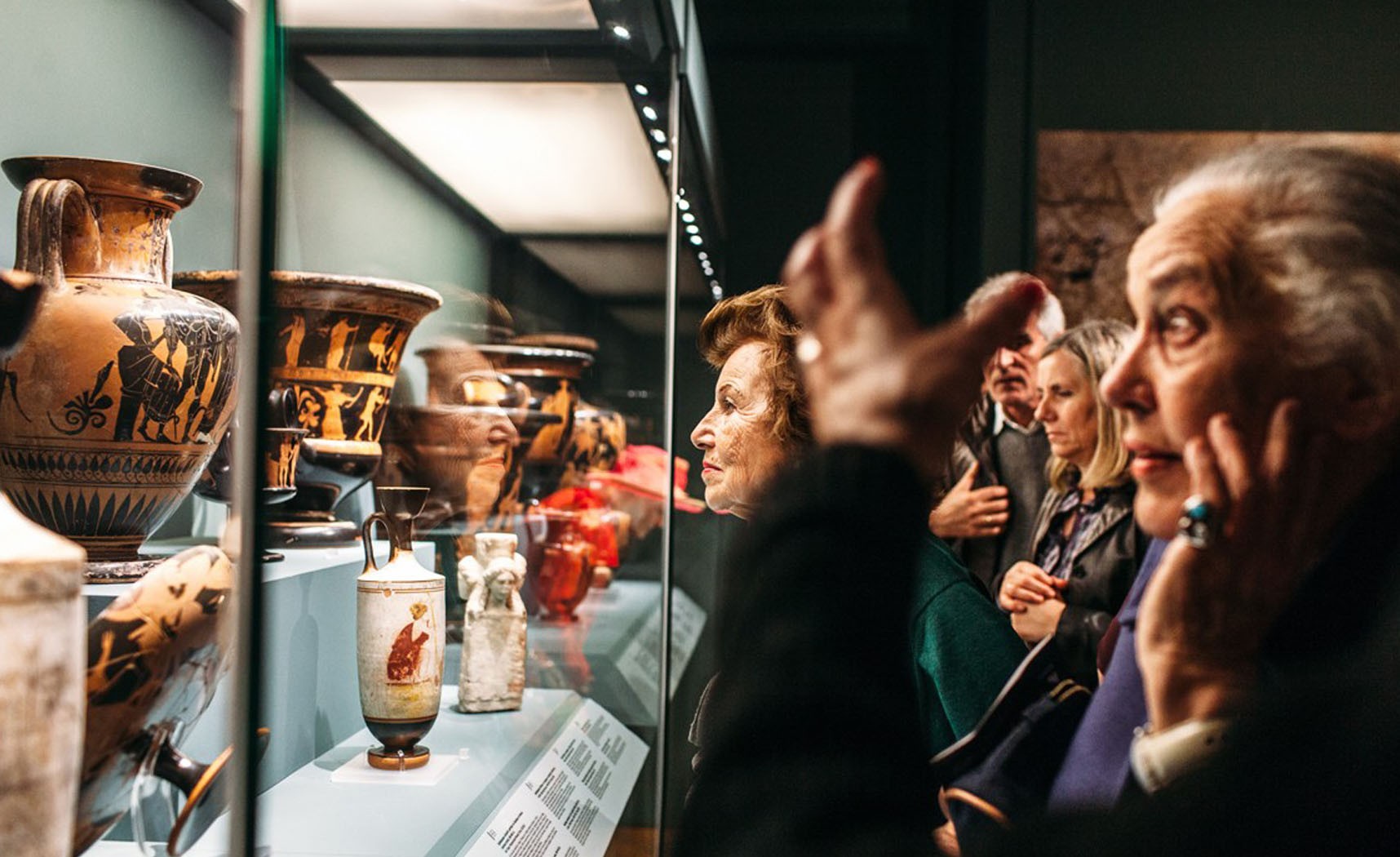 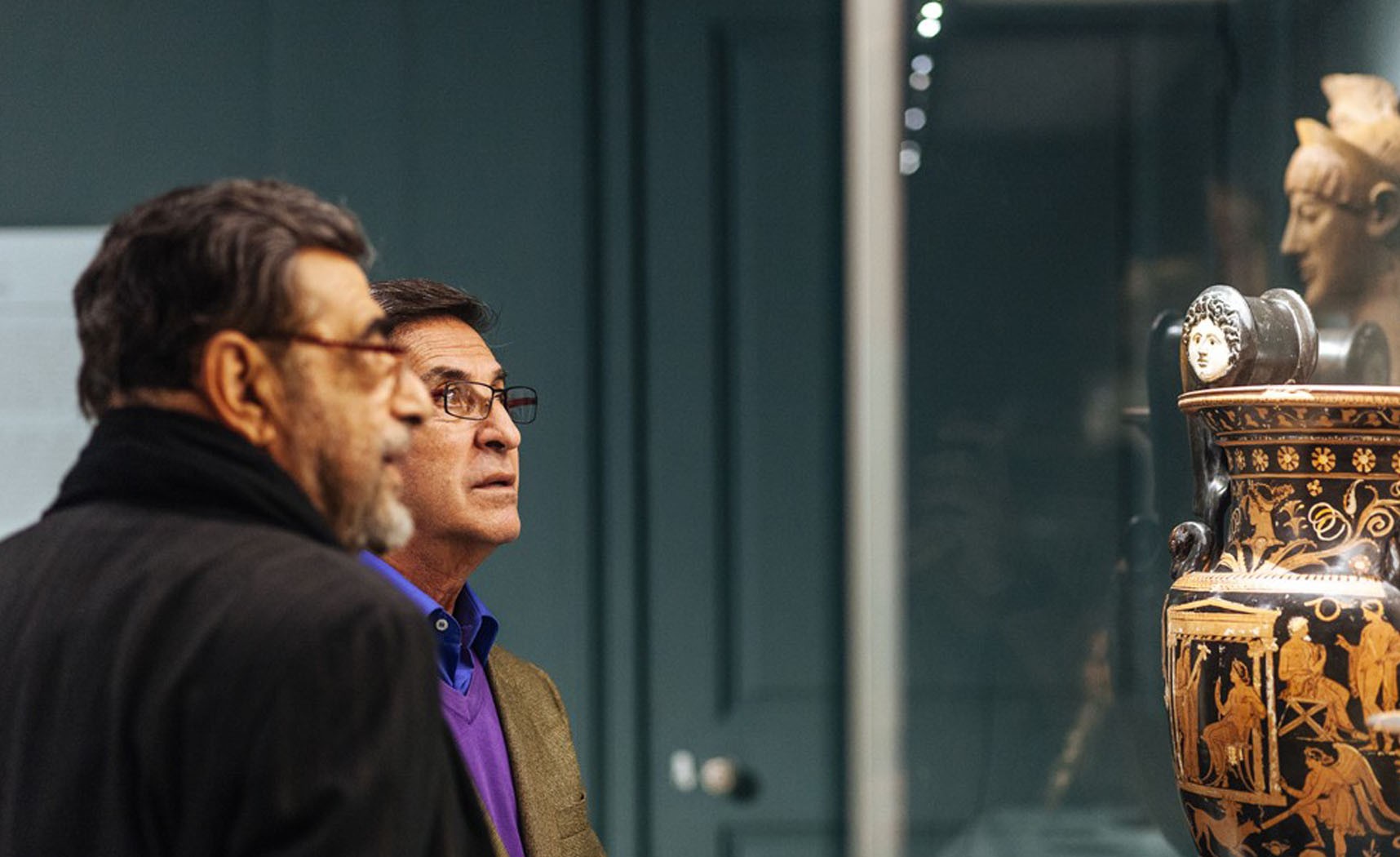 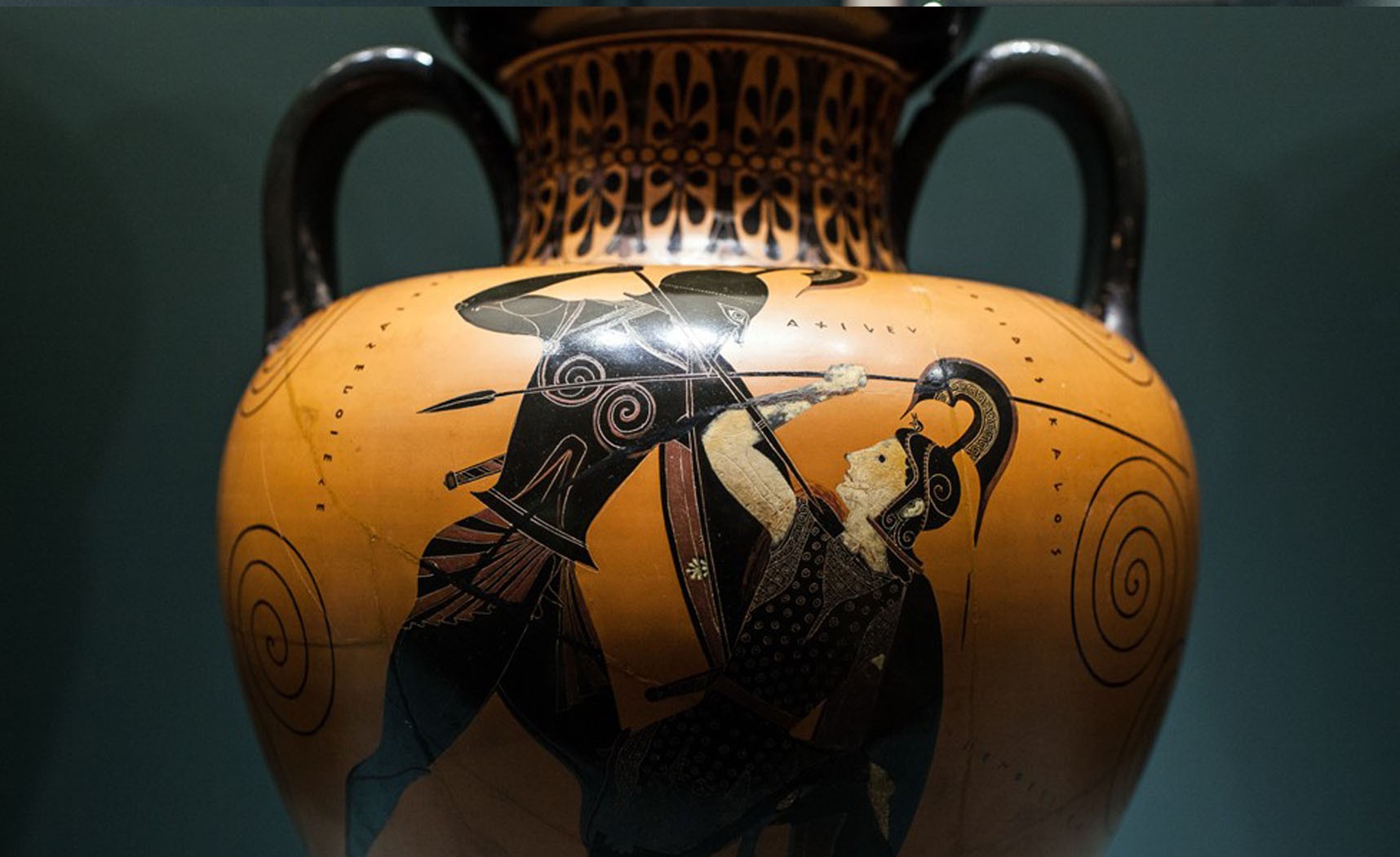