‘…why is there a shadow in a kitchen, there is a shadow in a kitchen because every little thing is bigger’ writes Gertrude Stein under the entry ‘Roastbeef’ in the section Food of her 1914 volume “Tender Buttons” in which she looks at everyday, familiar, unexceptional objects. Unpacking the photographic images of German born Alfred Otto Wolfgang Schulze (1913-1951), known as Wols, and American artist Eileen Quinlan (*1972) a similar encounter with familiar objects, -cheese, beans, mud,flesh, liquids, cloths, a hand or a face- produces indelible imprints, representations of temporal operations and elemental materiality.

The idea to bring together in one exhibition the photographic work of Wols and the work of Eieen Quinlan has been developing over the last two years. Wols, one of the pioneers of art informel, and Eileen Quinlan surely begin from distinct places and probably arrive at divergent conclusions, but their photographic imaginations seem to circle around the sensuous (material) particularities of the medium and attendant fantasies of the real/lived.

The double show of two artists separated by time, historical circumstances and distinct photographic processes operates as a field in which parallels are drawn (the play of  transpositions) and questions opened (photography as a material thing).

The exhibition aims to explore modes of visuality and create correspondences between the work of Wols and Quinlan that go beyond the valorized (hierarchical) conventions of art history, both in terms of a temporal historical taxonomy and in terms of how the photographic mediumis discussed.

‘Always still to come, always in the past already, always present-……………………“Ah”, says Goethe, “in another age you were my sister or my wife”. (Maurice Blanchot, From his essay The Song of the Sirens, Encountering the Imaginary, 1959). 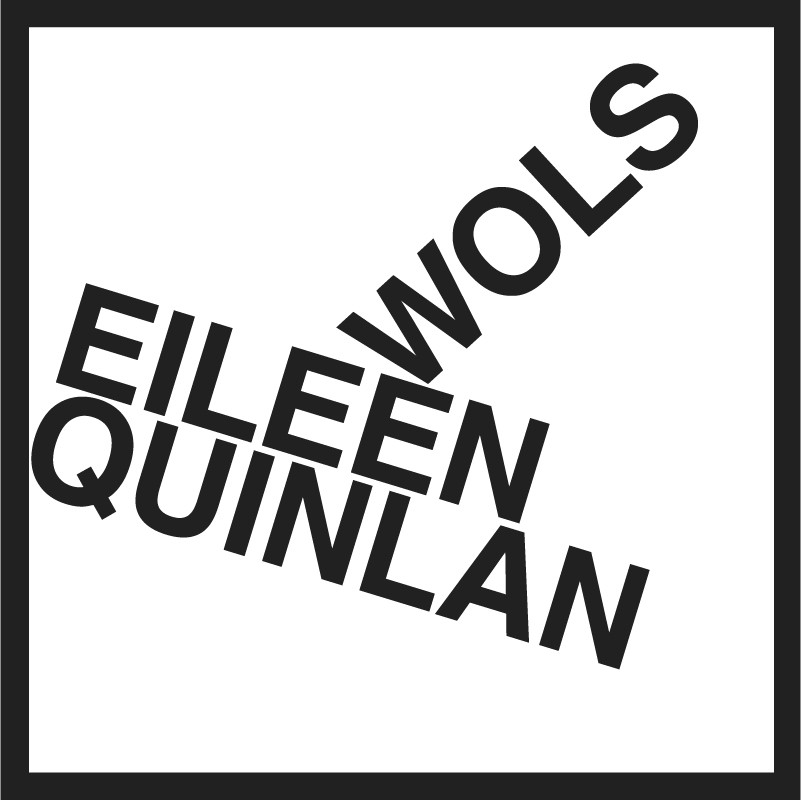 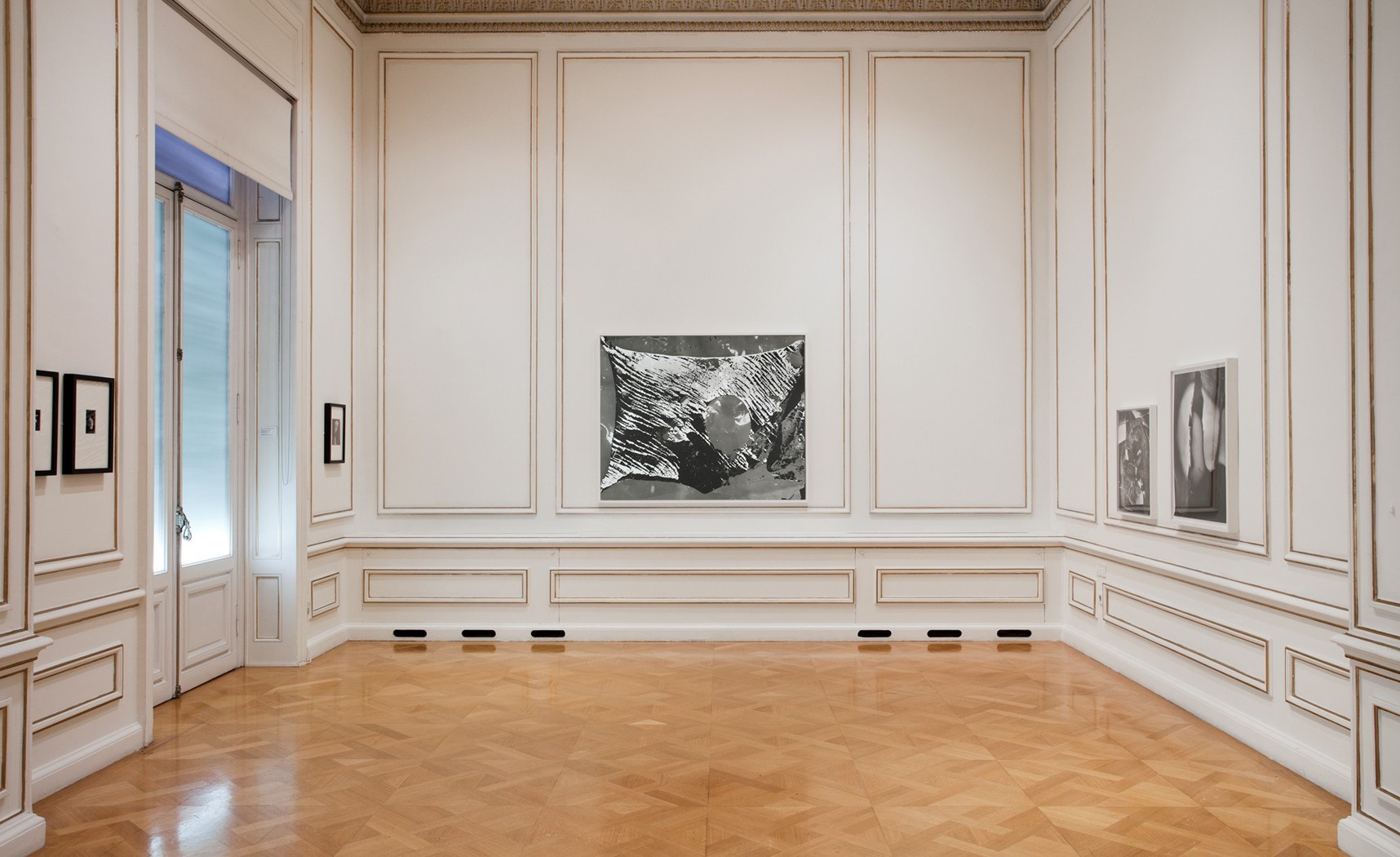 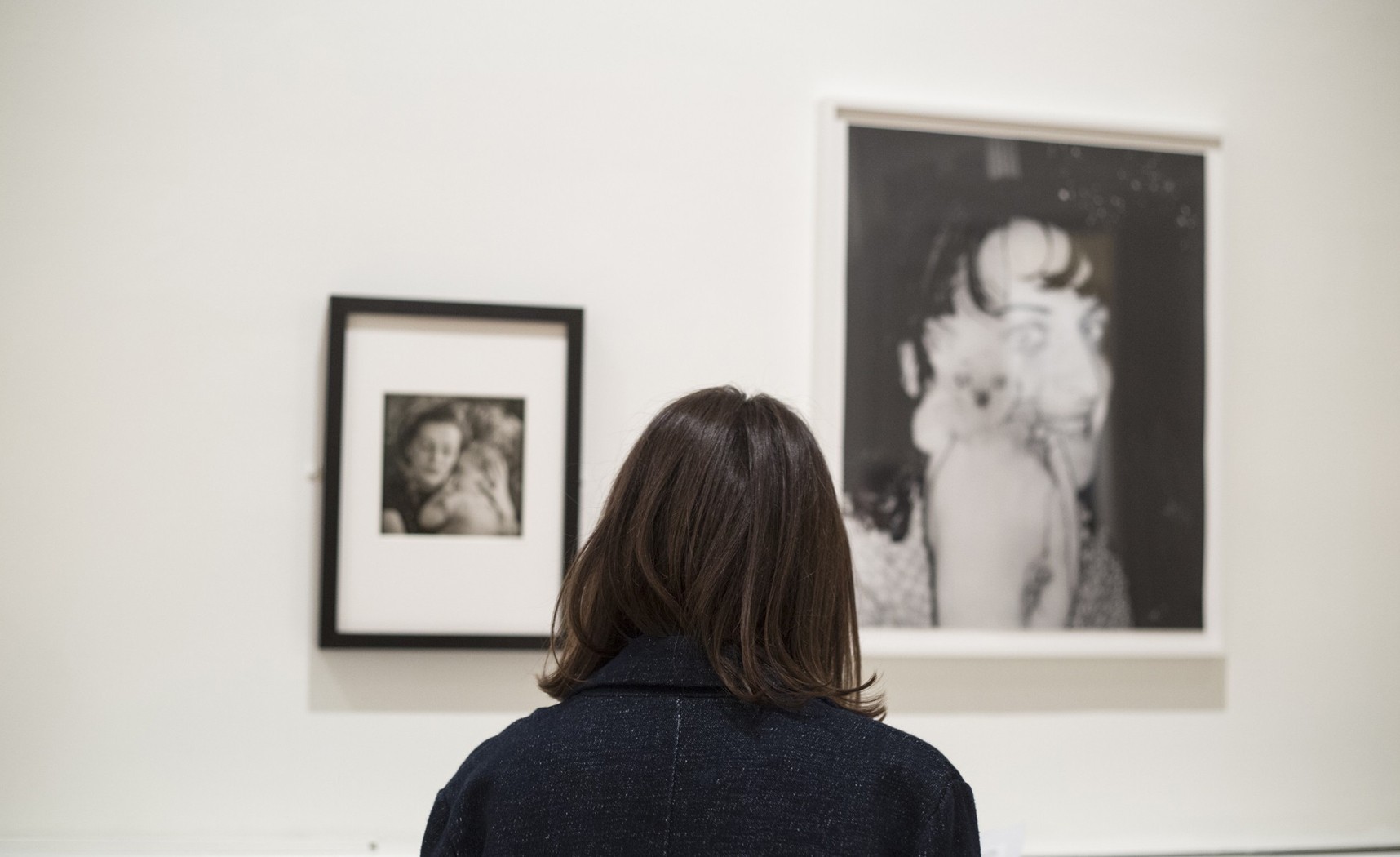 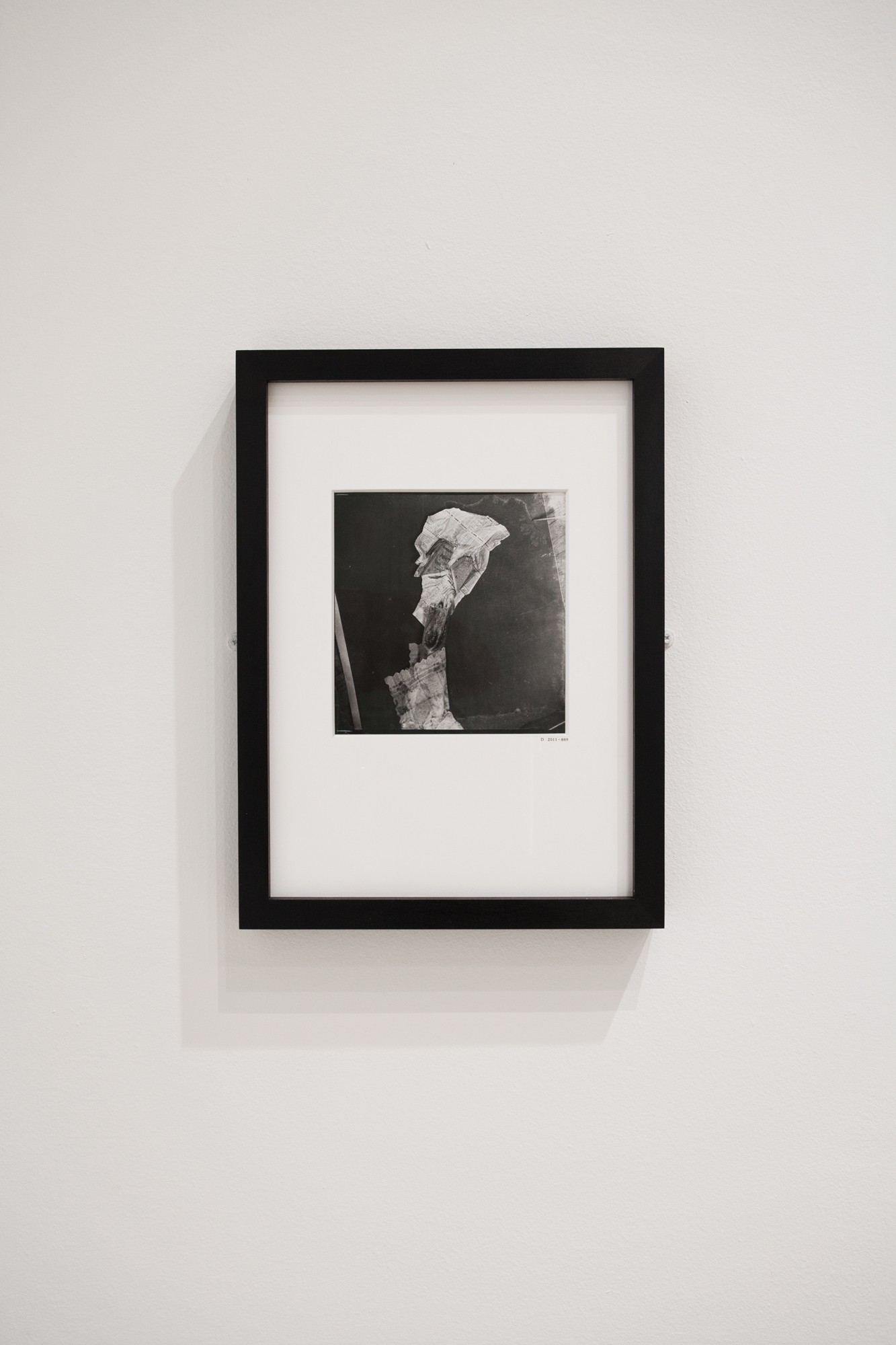 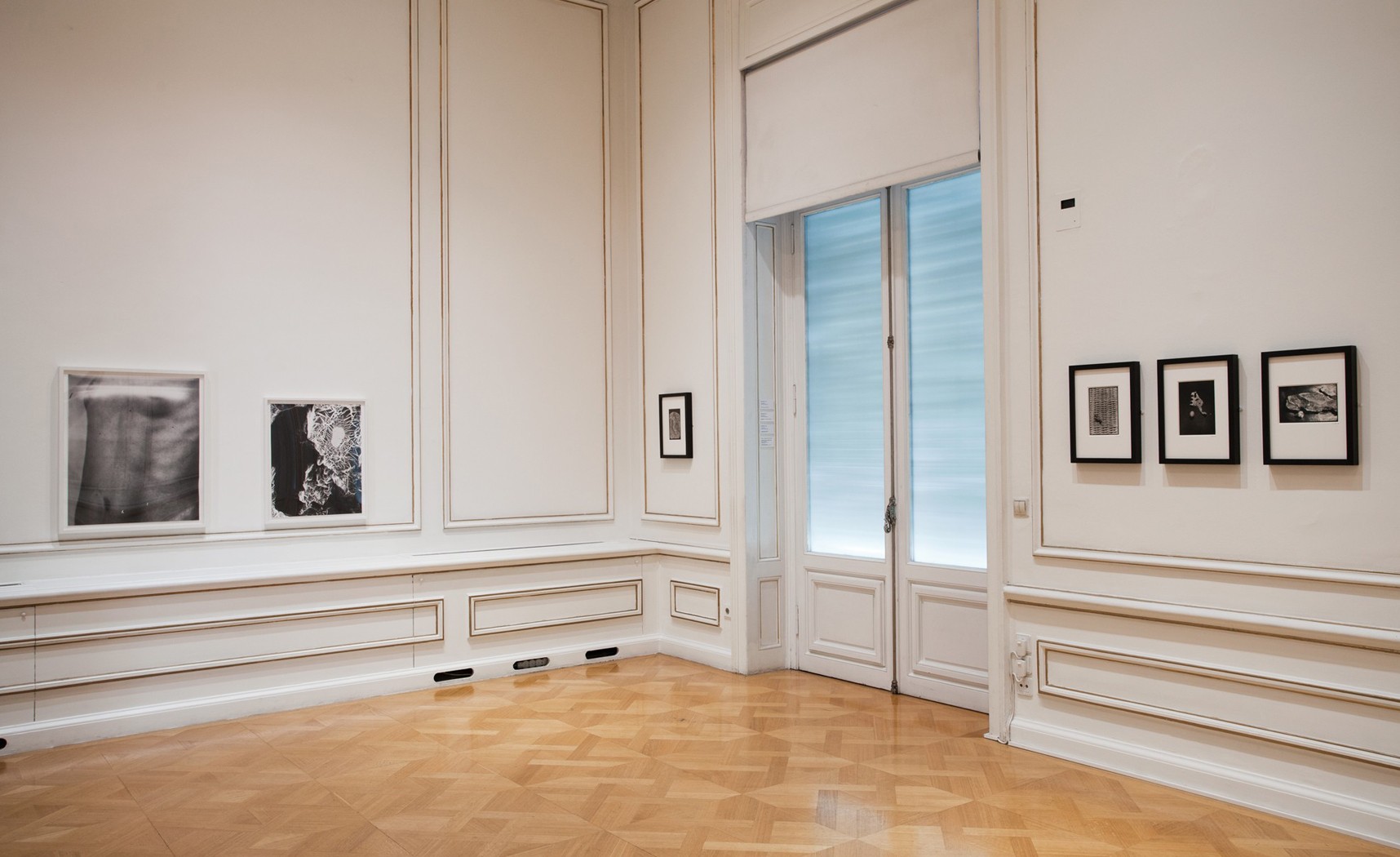 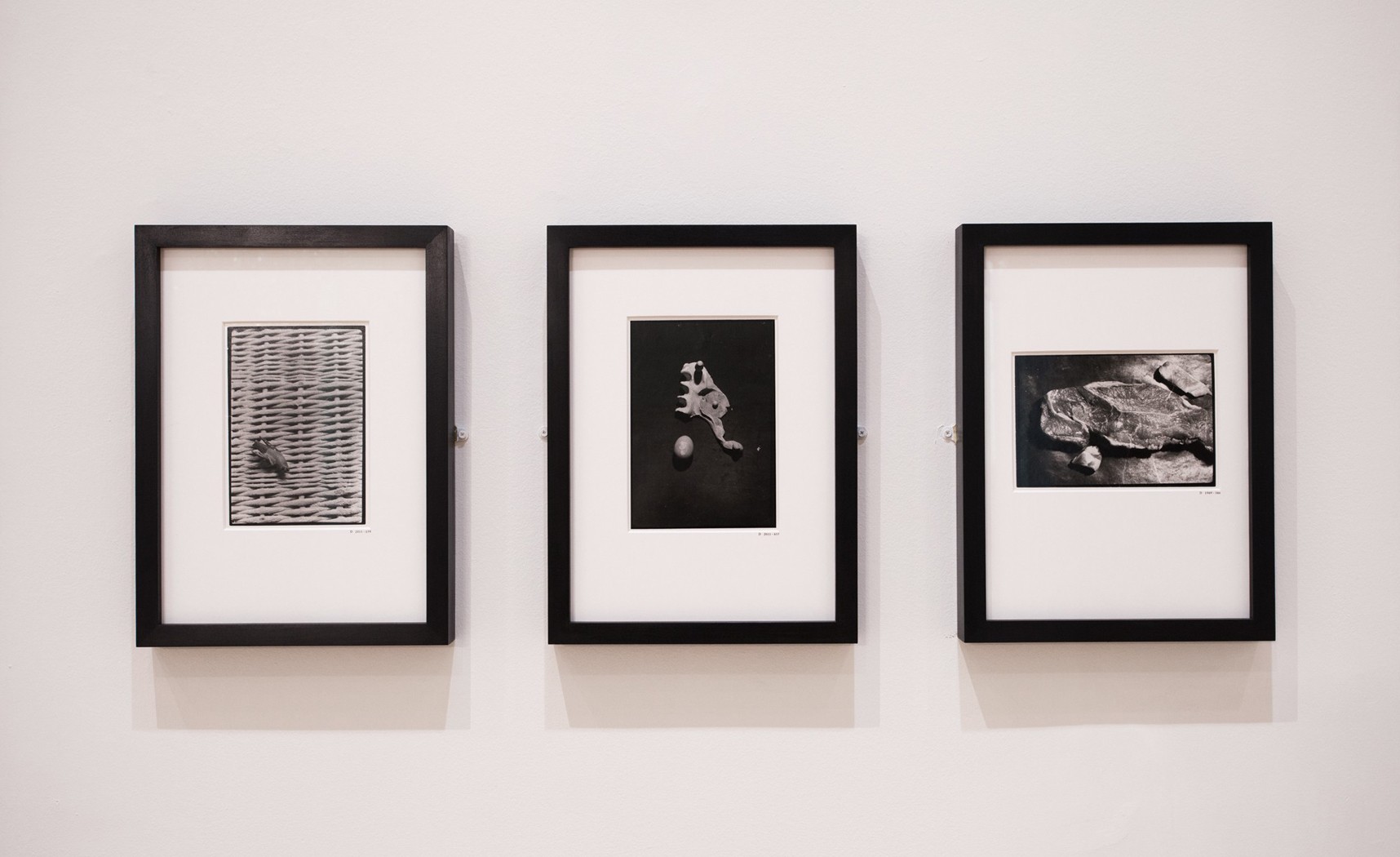 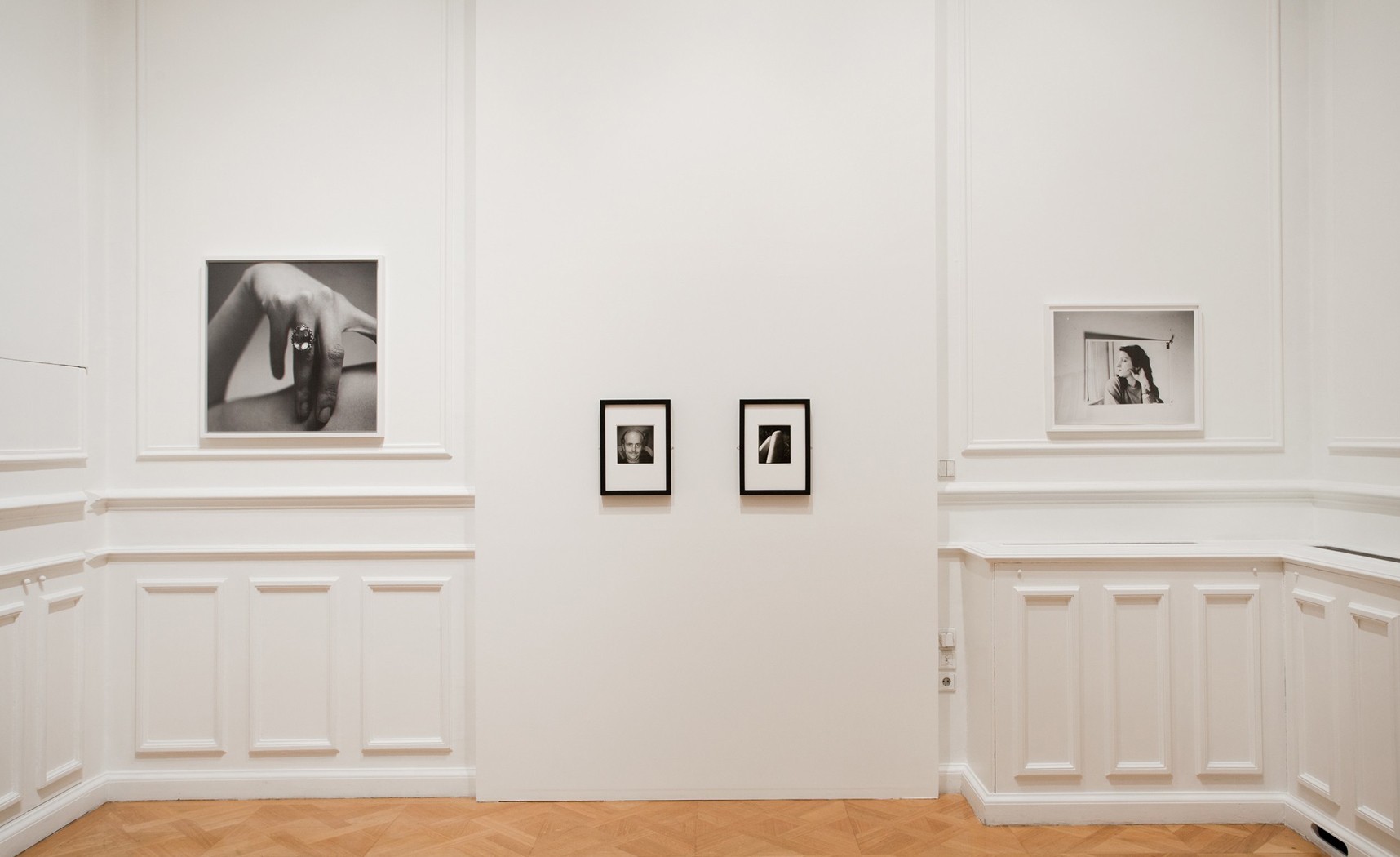 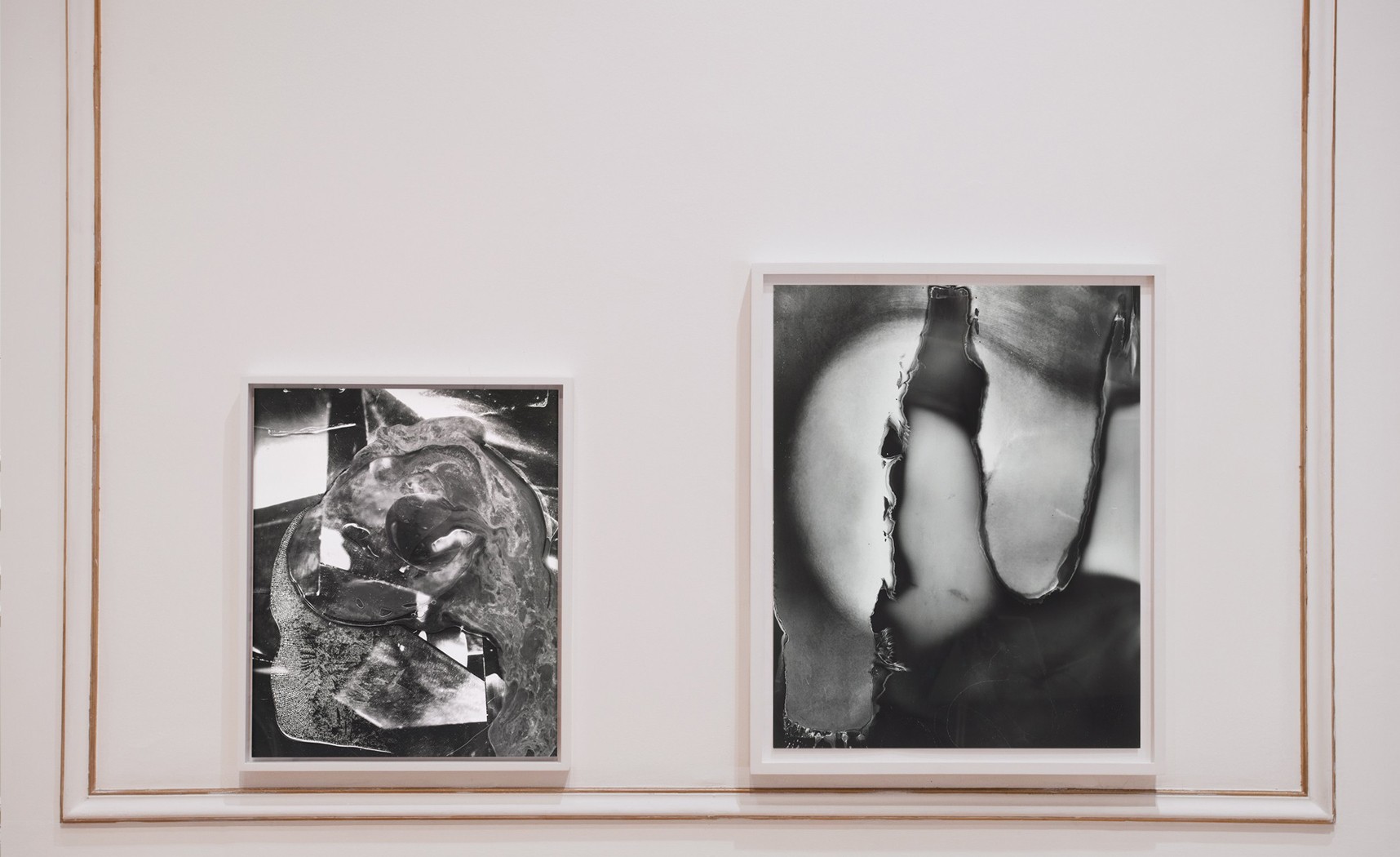 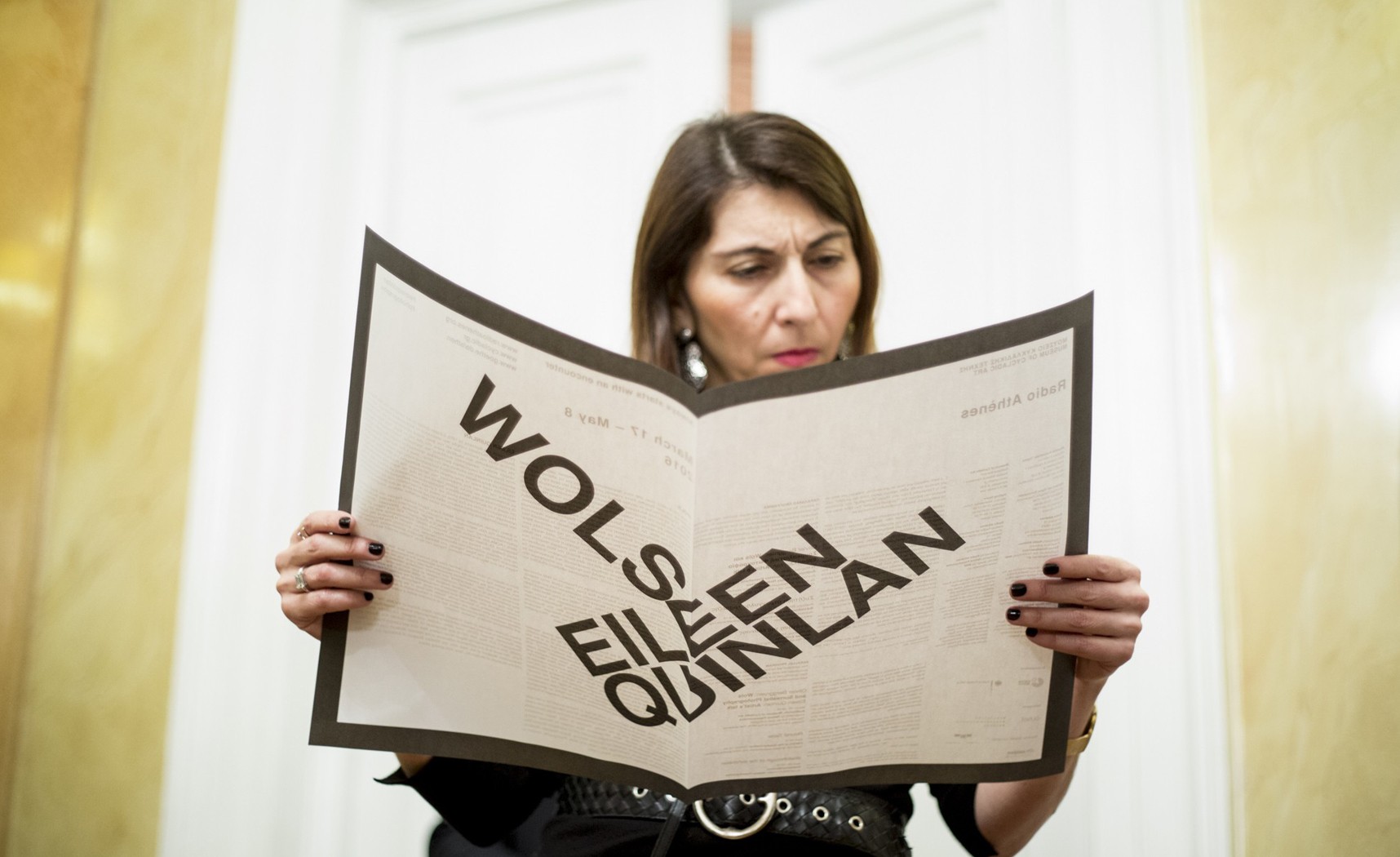 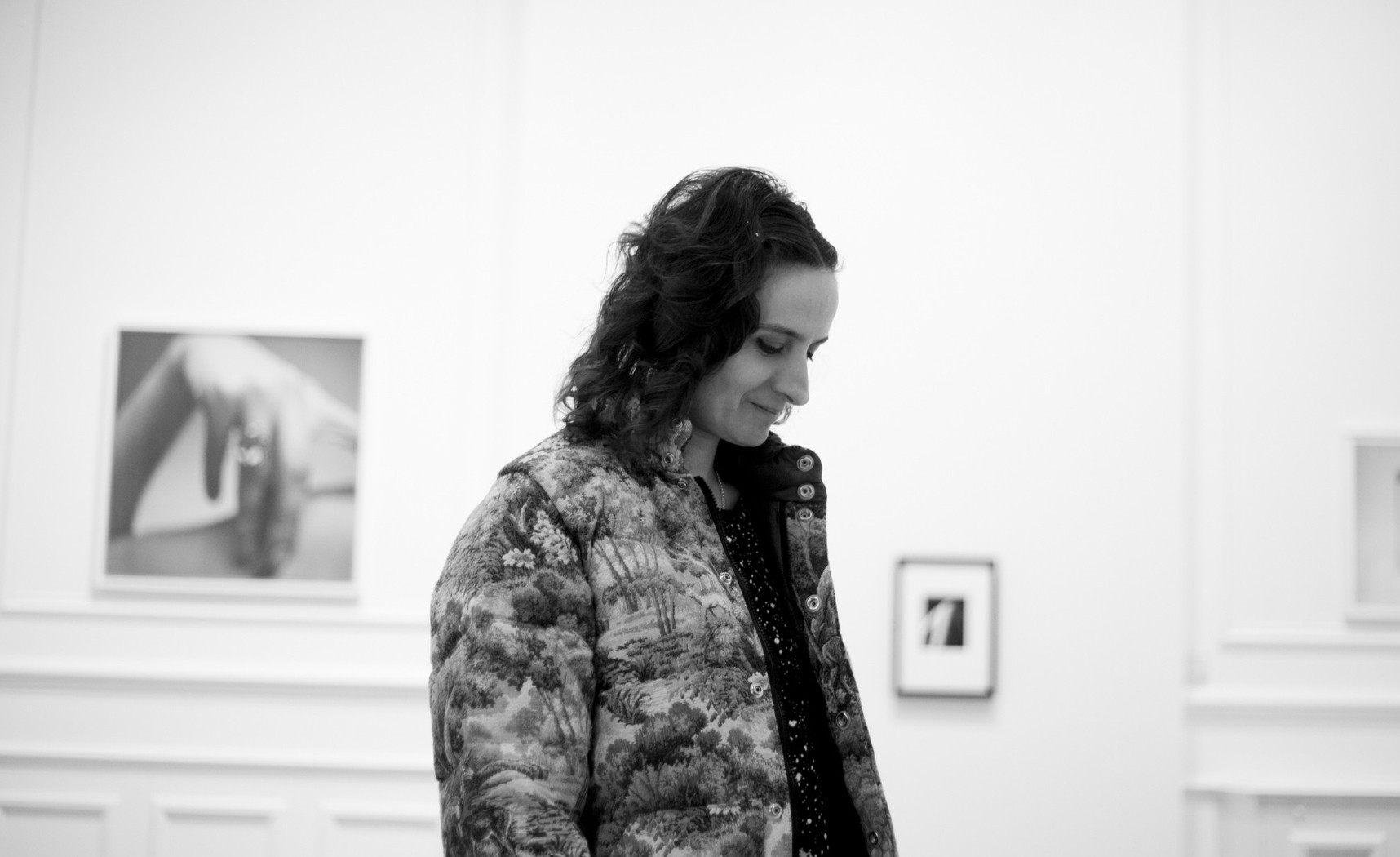 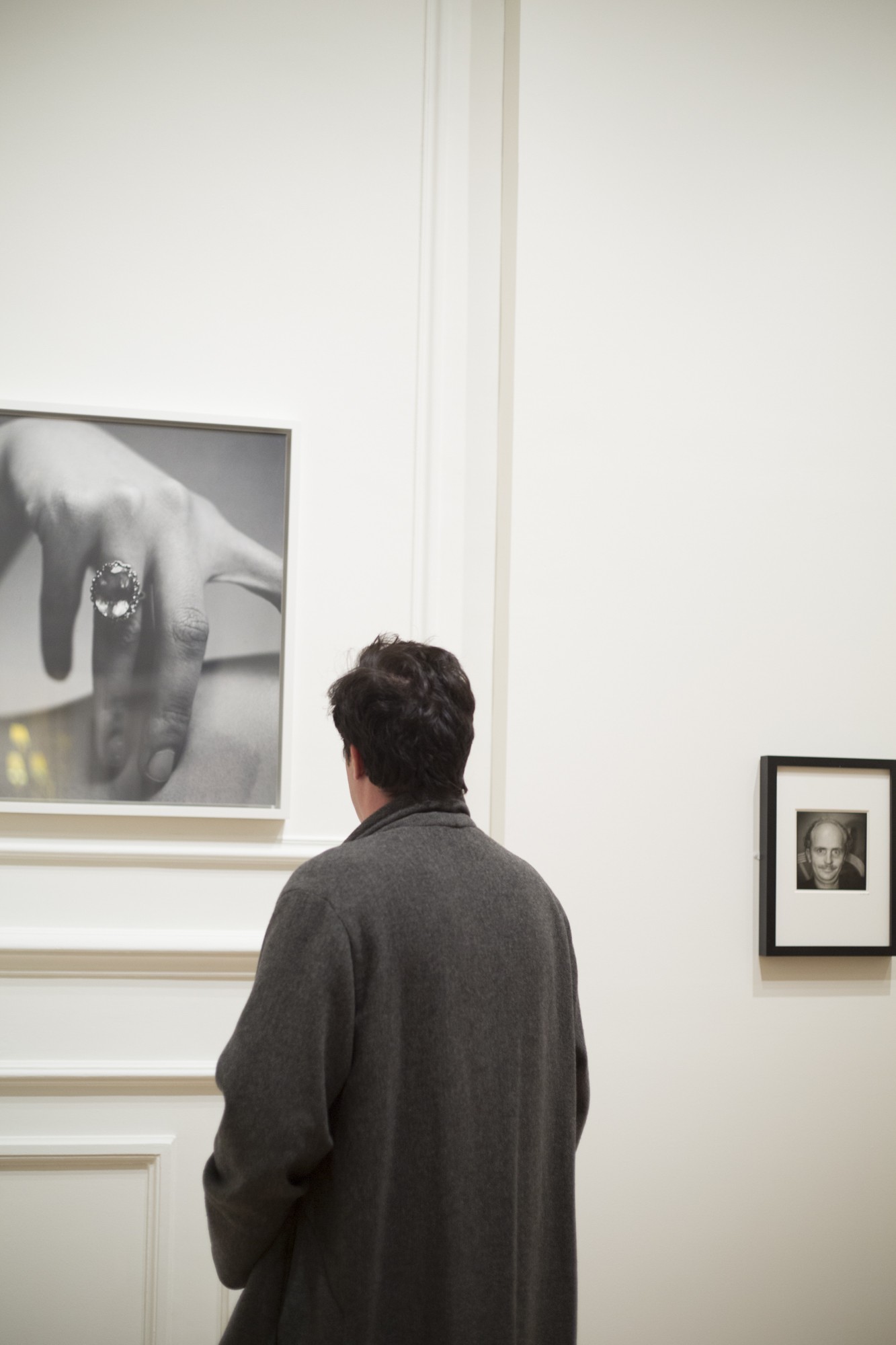 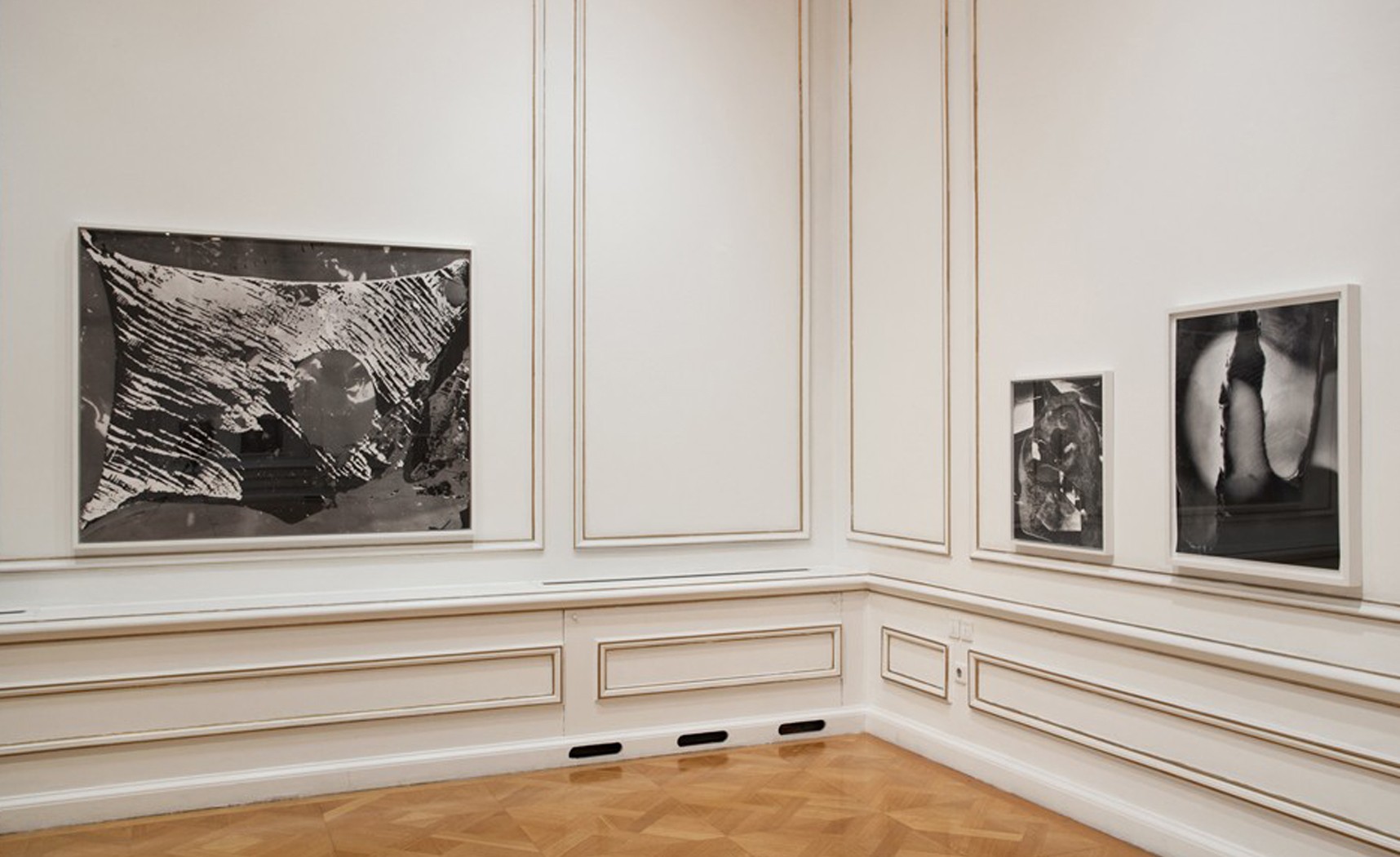 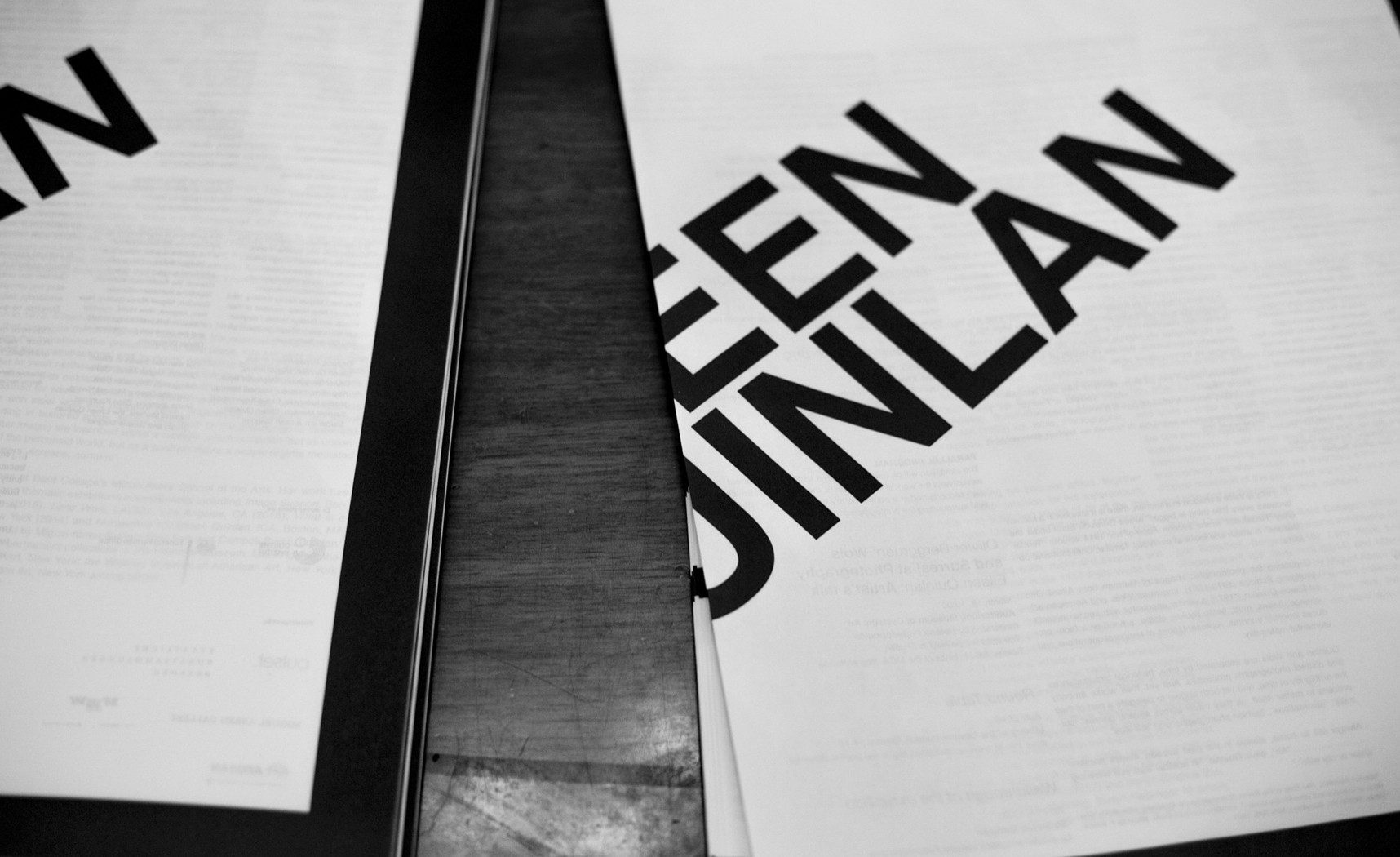 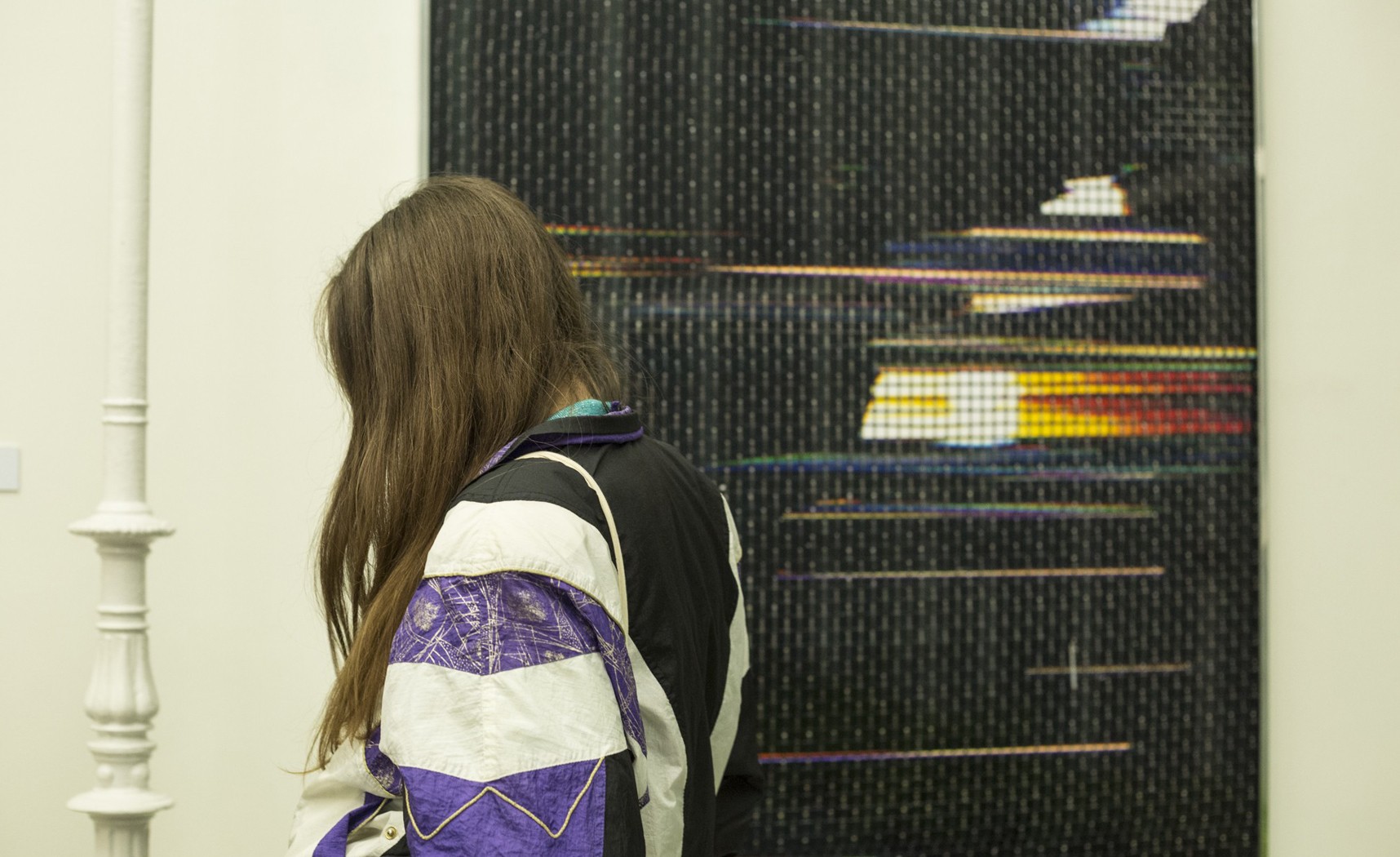 WITH THE SUPPORT OF
Goethe Institut

WITH THE SUPPORT OF
Goethe Institut
Federal Foreighn Office