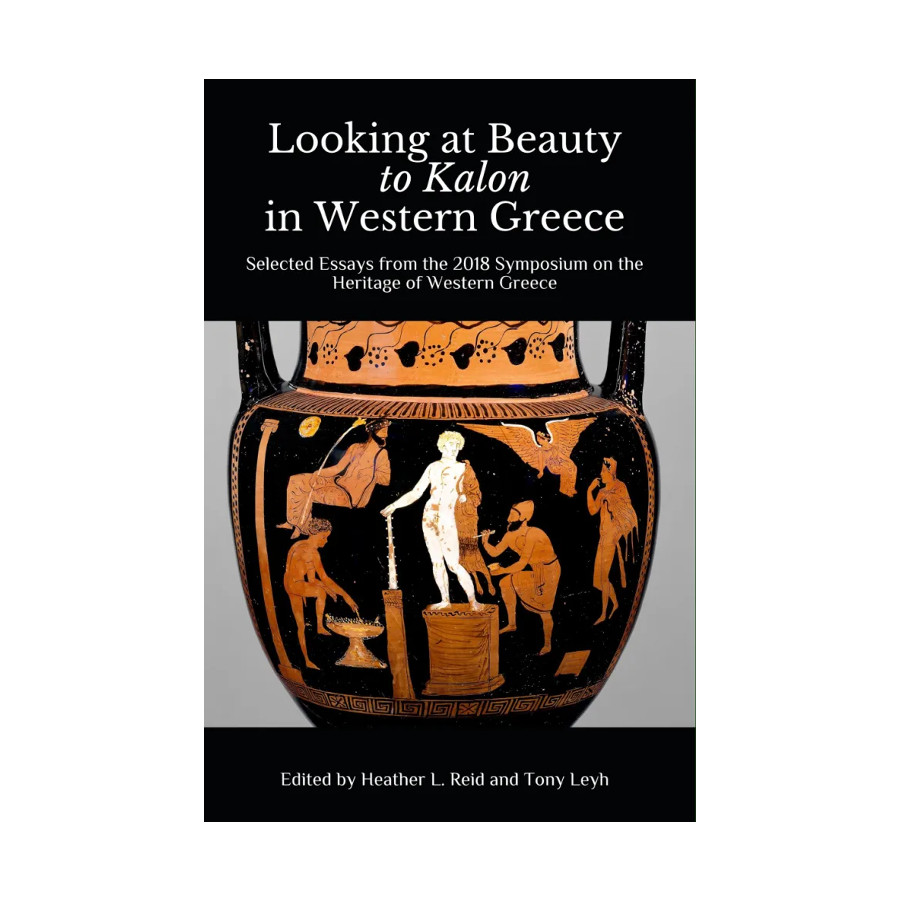 LOOKING AT BEAUTY TO KALON IN WESTERN GREECE

The ancient Greek word kalon can be translated as beautiful, good, noble, or fine— yet somehow it transcends any one of those concepts. In art and literature, it can apply straightforwardly to figures like Helen or Aphrodite, or enigmatically to the pais kalos: the youthful athlete that decorates so much sympotic pottery. In the philosophy of Plato, Aristotle and Plotinus, meanwhile, it takes on an ethical, even transcendent dimension. And yet, the thread between a beautiful painting and the Platonic form of the beautiful is never completely broken. In the summer of 2018, a group of scholars from varying disciplines gathered in Siracusa, Sicily – a place of not indifferent beauty itself – to discuss the nature of to kalon in ancient Greek culture. We were especially interested in the large part of that heritage that derives from or was influenced by Western Greece – the ancient Hellenic cities of Sicily and Southern Italy. The result is a volume that considers art, literature, rhetoric, and philosophy in exploring the nature of beauty.

LOOKING AT BEAUTY TO KALON IN WESTERN GREECE

THE MAN WHO DECIPHERED LINEAR B