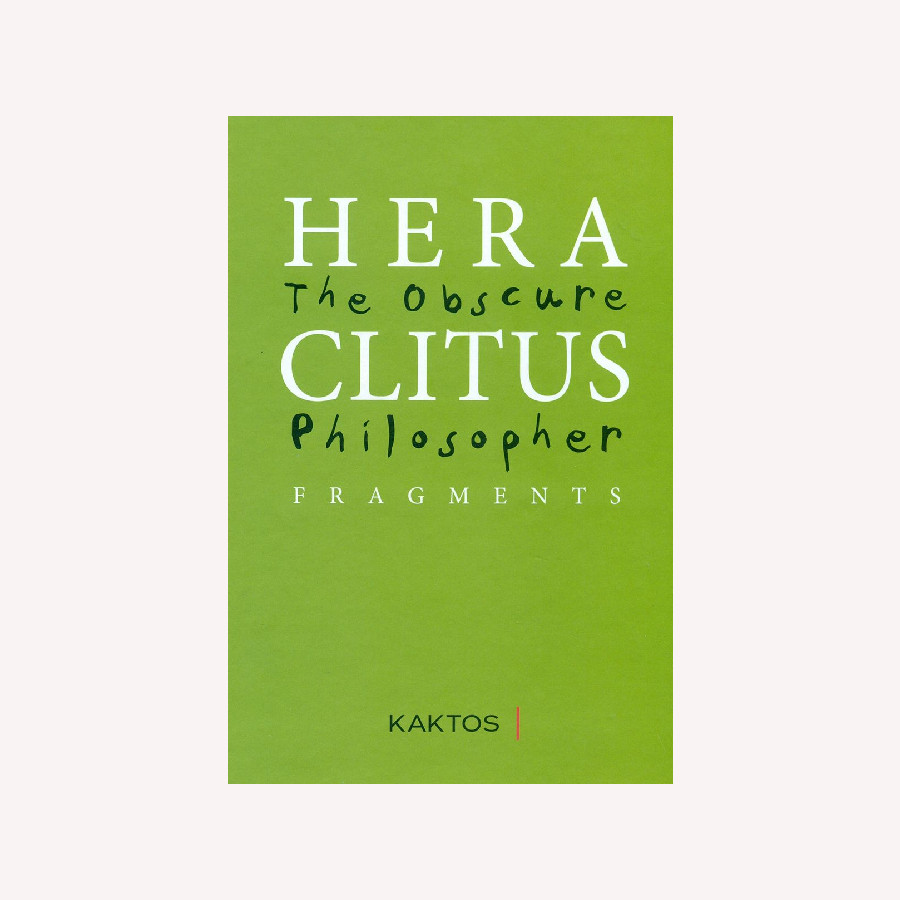 Heraclitus (c. 535 BC), son of Bloson of Ephesus, probably came of royal blood, was a pre-Socratic Ionian Greek philosopher. Known for his doctrine of change being central to the universe and for the establishing the term Logos in Western philosophy, is recorded as having written a single book On Nature, divided into three discourses, one on the universe, another on politics and a third on theology. The book was deposited in the great Temple of Artemis in Ephesus and made available to visitors for several centuries after Heraclitus’ death. However, his writings only survive today in fragments quoted by other later authors. He was known as “the Obscure” (or “the Dark”) for the deliberate difficulty and unclearness of his teachings. Many subsequent philosophers have claimed to have been influenced by the ideas of Heraclitus.