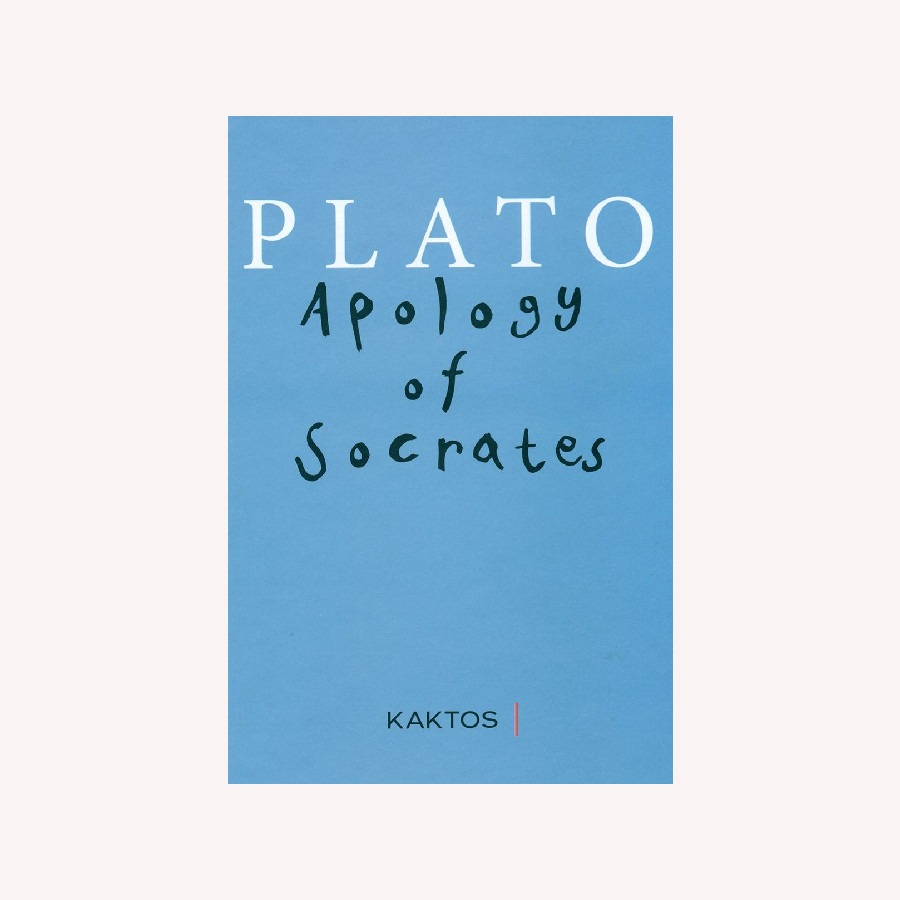 The Apology of Socrates, written by Plato, is the speech of self-defense which Socrates spoke at his trial in 399 BC. Specifically, the Apology is a defense against the charges of “corrupting the youth” and “not believing in the gods in whom the city believes, but in other daimonia”. In this dialogue, Socratew speaks in a very plain manner and explains who he is and what kind of life he led. The Apology is one of four Socratic dialogues, along with Euthyphro, Phaedo and Crito, through which Plato details the final days of the philosopher Socrates.

THE LIVES OF THE SURREALISTS