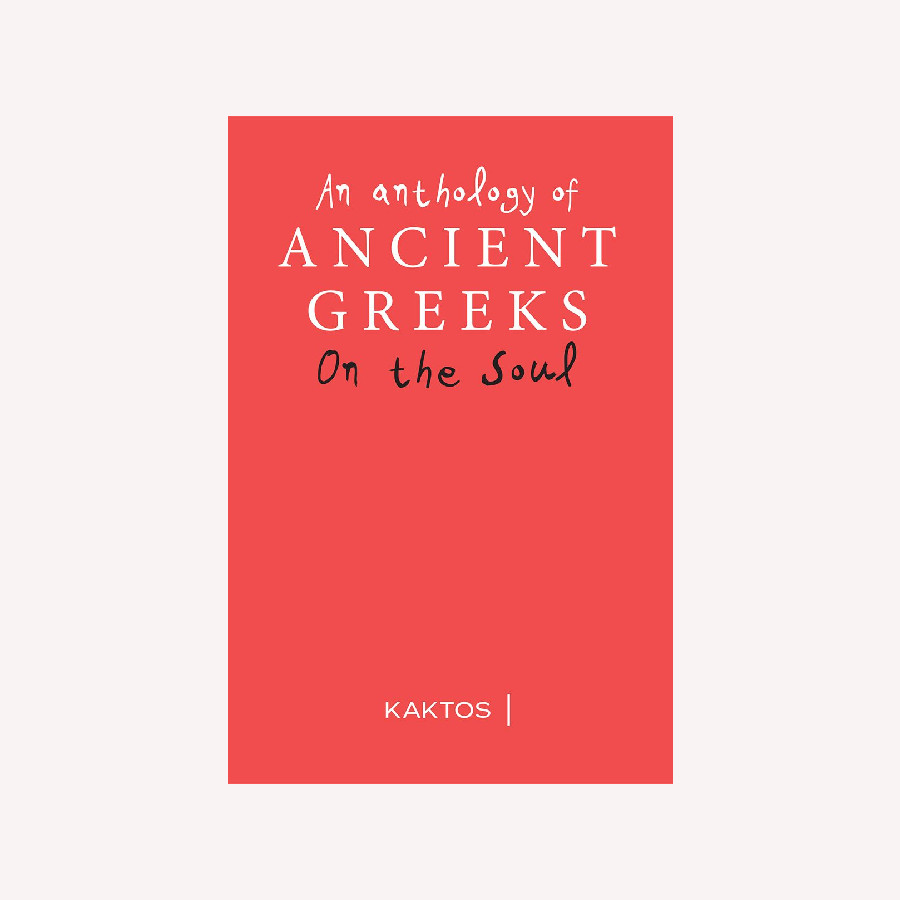 AN ANTHOLOGY OF ANCIENT GREEKS ON THE SOUL

HOW TO READ GREEK SCULPTURE (EN)