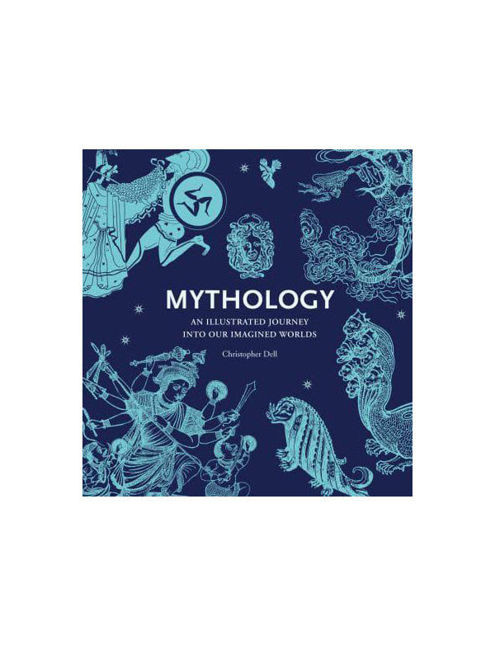 MYTHOLOGY: AN ILLUSTRATED JOURNEY INTO OUR IMAGINED WORLDS

Here, from every corner of the globe, are tales of the world’s creation, undying love, the Sun and the Moon, gods of the weather, tricksters, terrible monsters, the afterlife and the underworld, and more. Looking at the overarching themes of the world’s mythologies, Christopher Dell shows how many myths share common patterns and traces how the human imagination, in all its diversity, has expressed itself through the ages.From the ancient Norse characters to Homer’s epics to Gilgamesh, from the Hindu deities to the Old Testament and King Arthur, this is the perfect introduction to mythology. Brought to life through hundreds of colorful, beautiful, and sometimes bizarre illustrations, this book will appeal to anyone interested in the tales we tell to make sense of the world around us.

ODYSSEUS ELYTIS - IN THE NAME OF LUMINOSITY AND TRANSPARENCY | ENGLISH EDITION

SAILING THE SEAS | A VOYAGER'S GUIDE