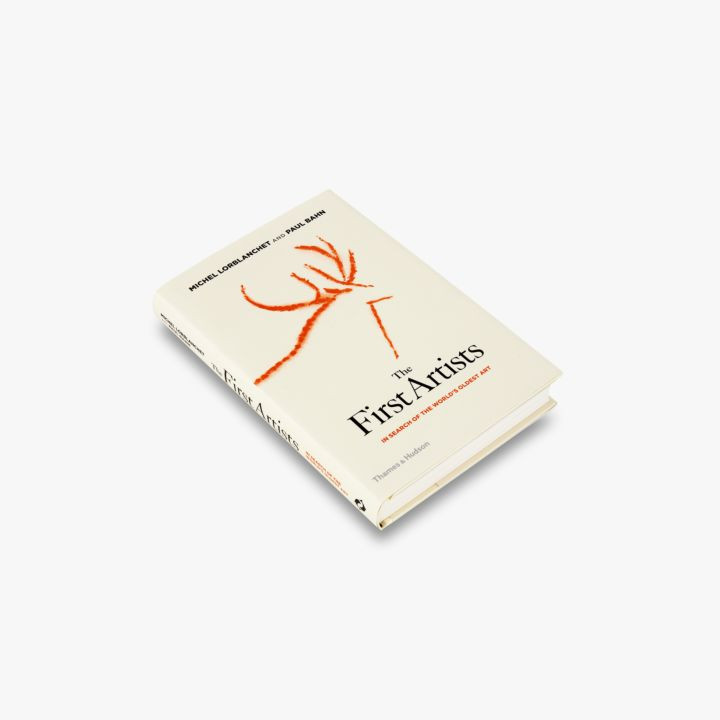 Where do we find the world’s very first art? When, and why, did people begin experimenting with different materials, forms and colours? Were our once-cousins, the Neanderthals, also capable of creating art? Prehistorians have been asking these questions of our ancestors for decades, but only very recently, with the development of cutting-edge scientific and archaeological techniques, have we been able to piece together the first chapter in the story of art.

Overturning the traditional Eurocentric vision of our artistic origins, which has focused almost exclusively on Franco-Spanish cave art, Michel Lorblanchet and Paul Bahn widen the search across the whole world. There are clues that even three million years ago our distant ancestors were drawn to natural curiosities, such as the face-like ‘Makapansgat cobble’ from South Africa, which was collected and carried miles from its source. In the last hundred thousand years we began to create our own art: the oldest known paint palettes, still containing ochre pigment, have been discovered in South Africa’s Blombos Cave; the famous Venus figurines are scattered across Europe and as far afield as Siberia; and rock art is found on every continent except Antarctica.
This long universal history of art mirrors the development of humanity. Images are closely linked to the emergence of the first belief systems, and ways of relating to each other. The First Artists assesses the discovery, history and significance of all the varied kinds of early art. Our ancestors were far from being the creatively impoverished primitives of past accounts, and Europe was by no means the only ‘cradle’ of art; the artistic impulse developed in the human mind wherever it travelled.

HOW TO READ GREEK SCULPTURE (EN)