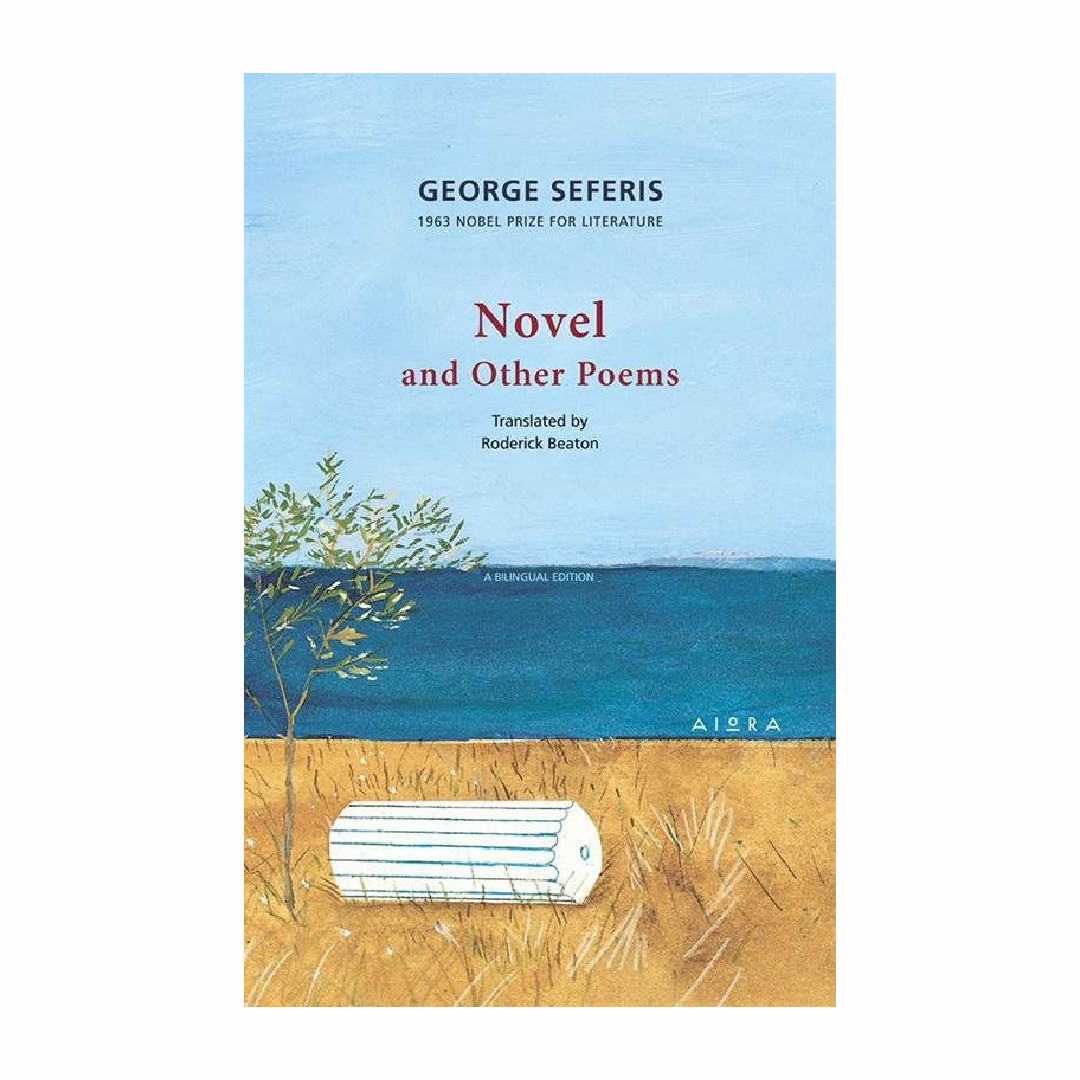 NOVEL AND OTHER POEMS

Often compared during his lifetime to T.S. Eliot, whose work he translated and introduced to Greece, George Seferis is noted for his spare, laconic, dense and allusive verse in the Modernist idiom of the first half of the 20th century. At once intensely Greek and a cosmopolitan of his time (he was a career-diplomat as well as a poet), Seferis better than any other writer expresses the dilemma experienced by his countrymen then and now: how to be at once Greek and modern. The translations that make up this volume are the fruit of more than forty years, and many are published here for the first time. (From the publisher)