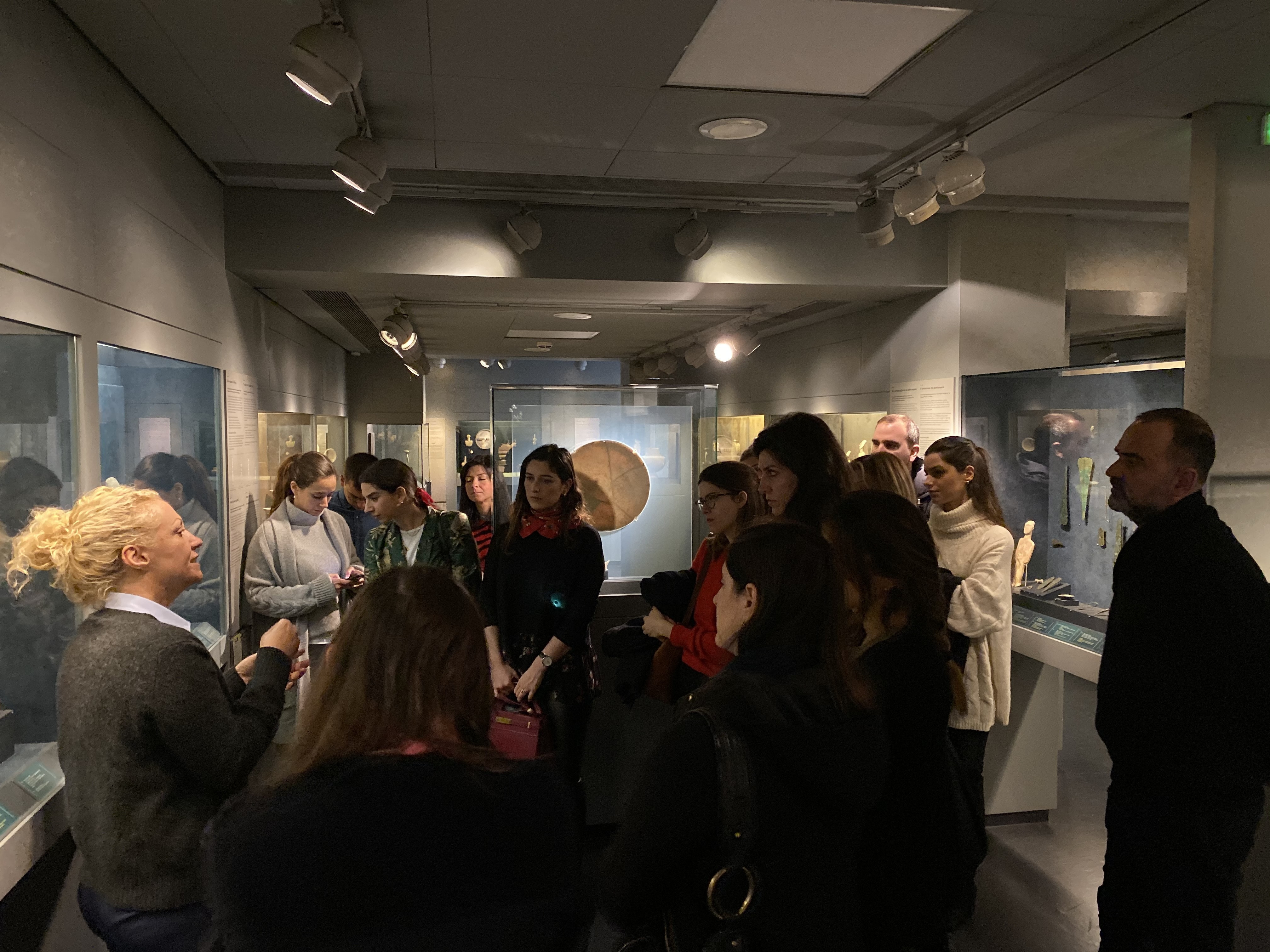 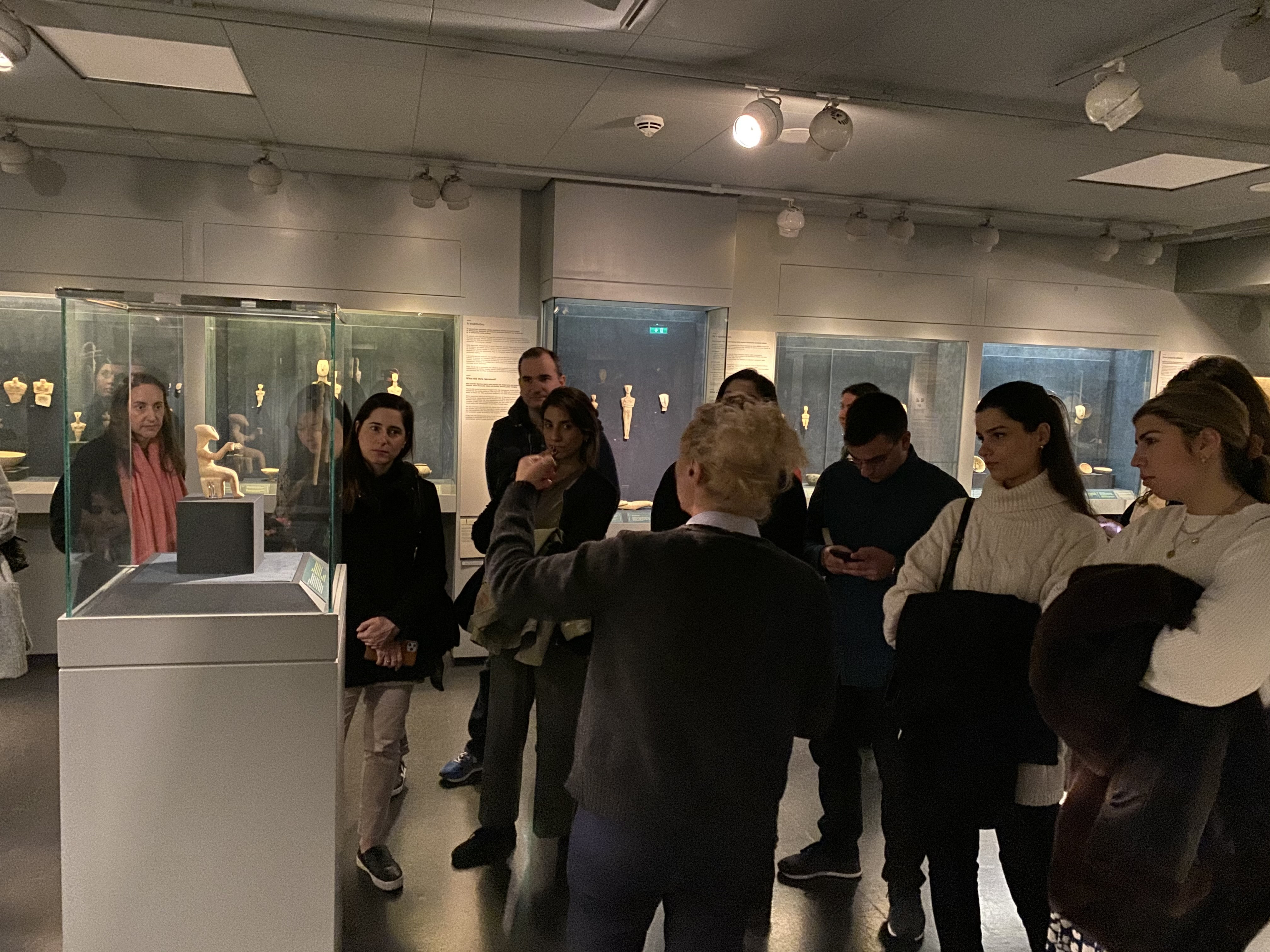 Τhe Museum of Cycladic Art hosts one of the most complete private collections of Cycladic art worldwide, with representative examples of figurines and vases, tools, weapons, and pottery from all phases of the distinctive Cycladic island culture that flourished in the central Aegean during the Early Bronze Age (third millennium BC).

Marble carving is the most characteristic product of Cycladic culture, and the abstract forms of its figurines have influenced several twentieth and twenty-first century artists, such as Constantin Brancusi, Amedeo Modigliani, Alberto Giacometti, Barbara Hepworth, Henry Moore, and Ai Weiwei.

Although Cycladic marble figurines and vases appeal to the modern viewer for their almost translucent whiteness, their creators loved colour and used it liberally on these objects for both practical and symbolic reasons.