Organized on the occasion of the eighteenth anniversary of the DESTE Prize.

Organized on the occasion of the eighteenth anniversary of the DESTE Prize, the show titled DESTE Prize: An Anniversary Exhibition, 1999-2015 showcases works by the nine recipients of the prize from 1999 to 2015 together for the first time.

Looking back at the history of the prize and offering a survey of recent artist production, DESTE Prize: An Anniversary Exhibition, 1999-2015 will open at the Museum of Cycladic Art, Athens on April 5, 2017 and will run through September 17, 2017. This collaboration between the DESTE Foundation and the Museum of Cycladic Art forms part of the latter's “Young Views” program that aims to engage a younger audience, bring the public up-to-date with developments in contemporary cultural production, and provide a dynamic platform for the exchange of ideas on contemporary artistic creation. 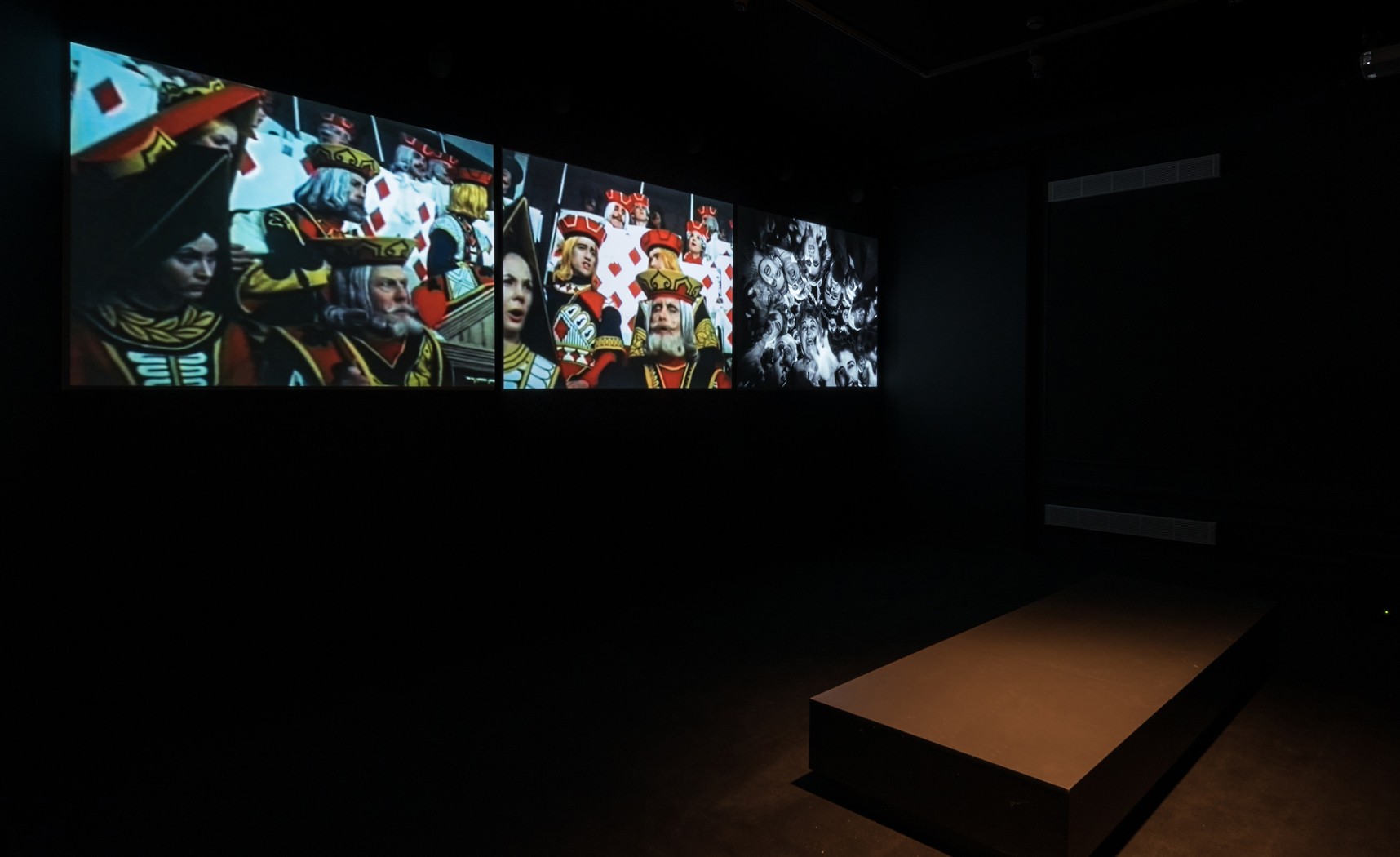 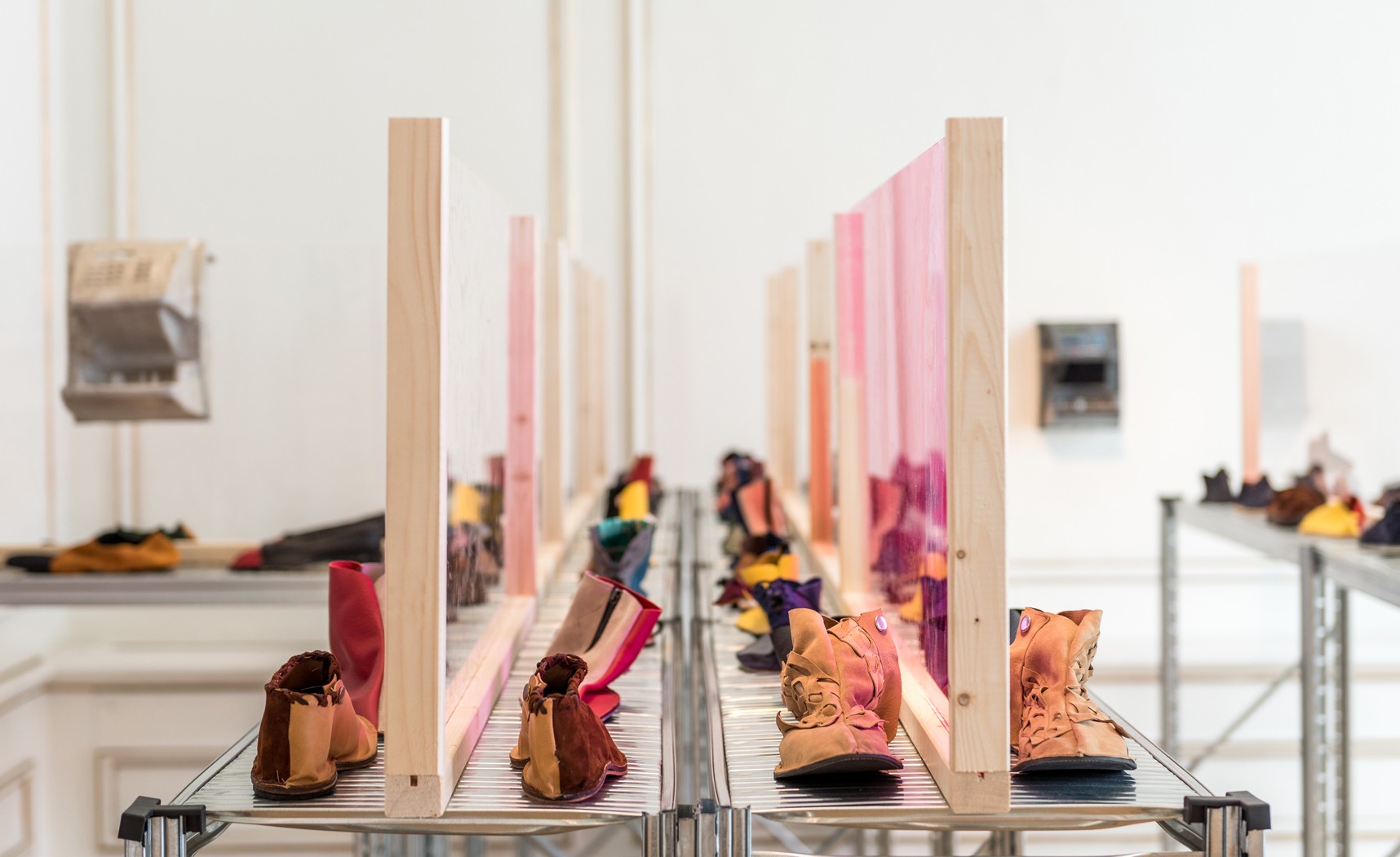 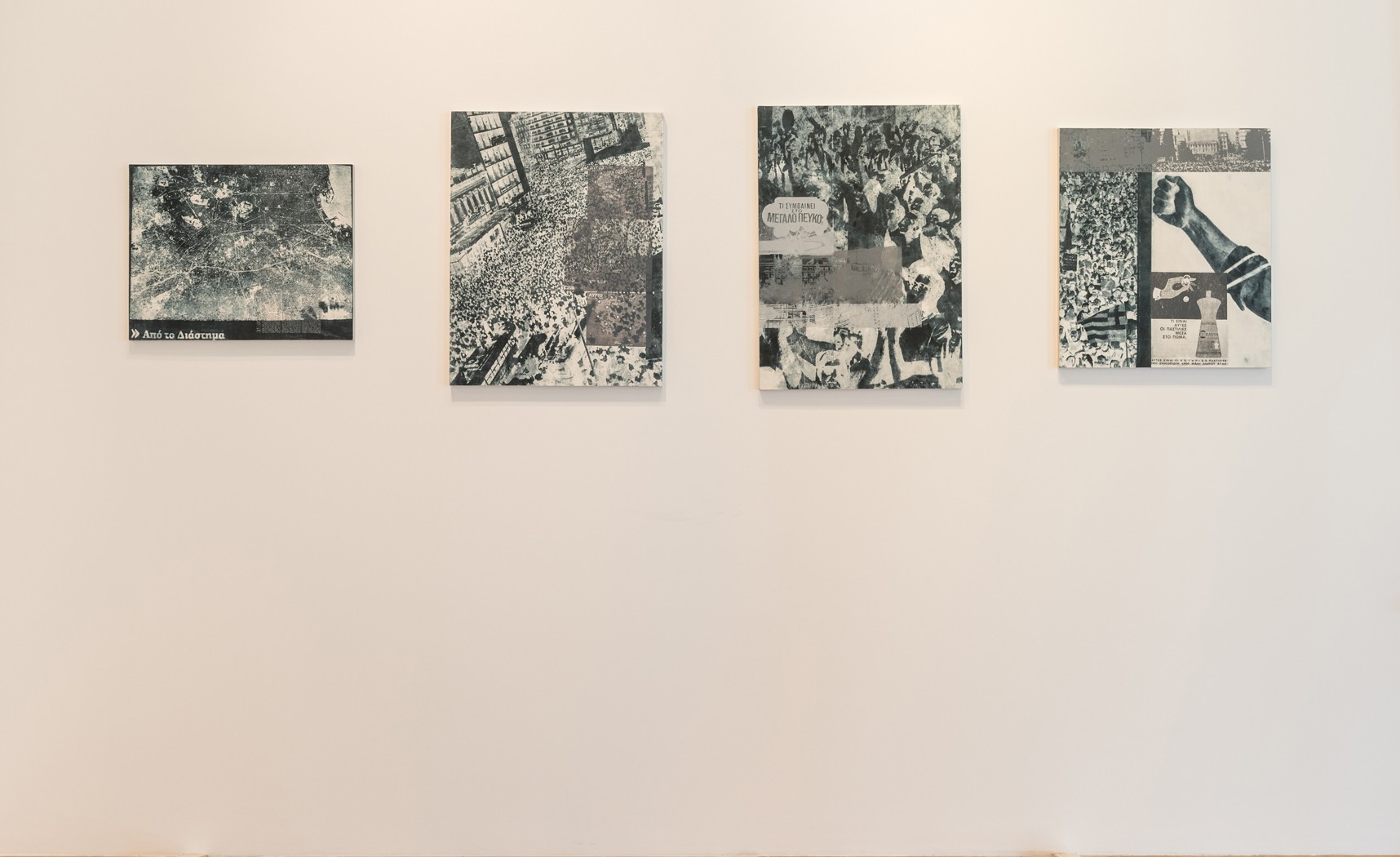 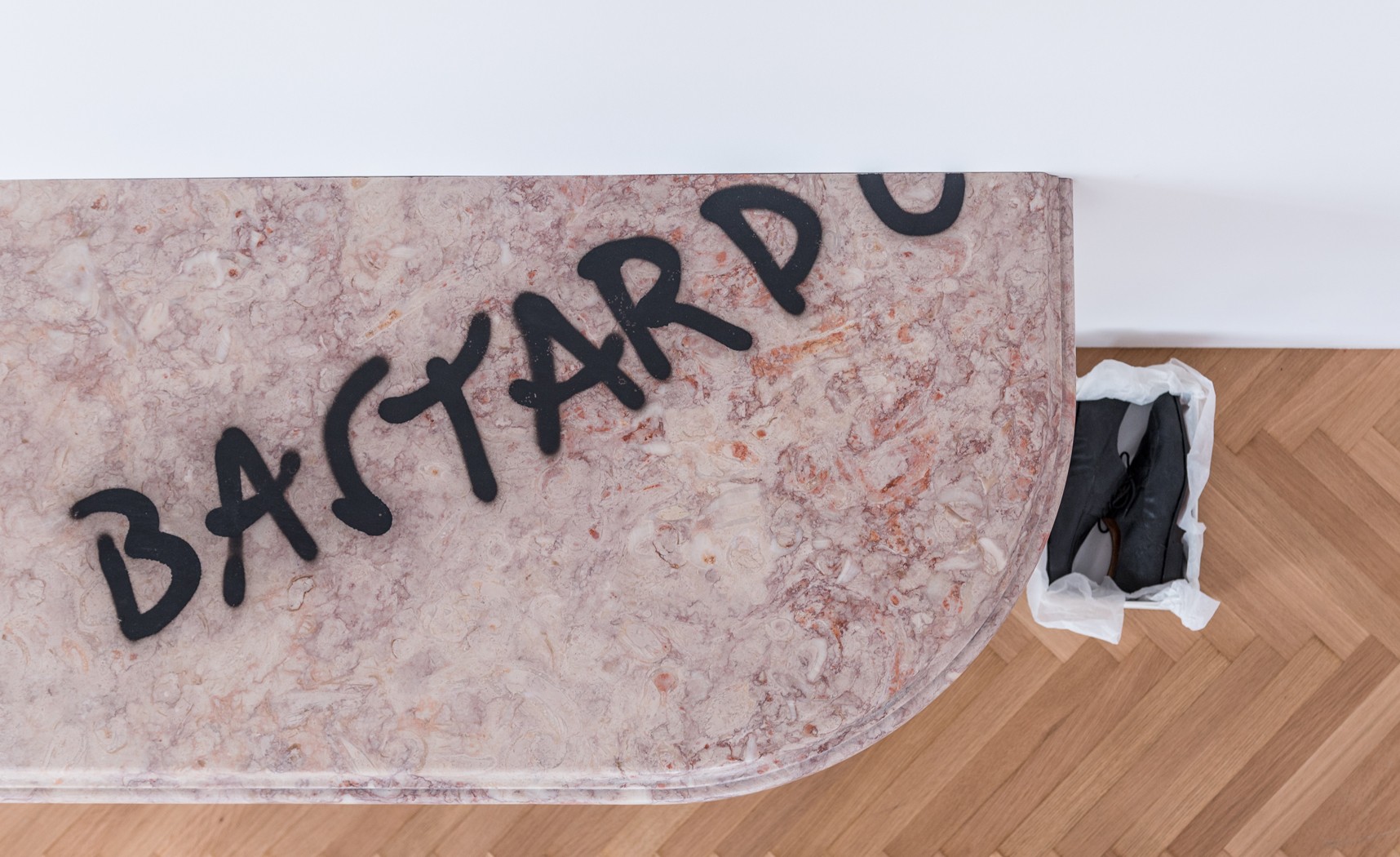 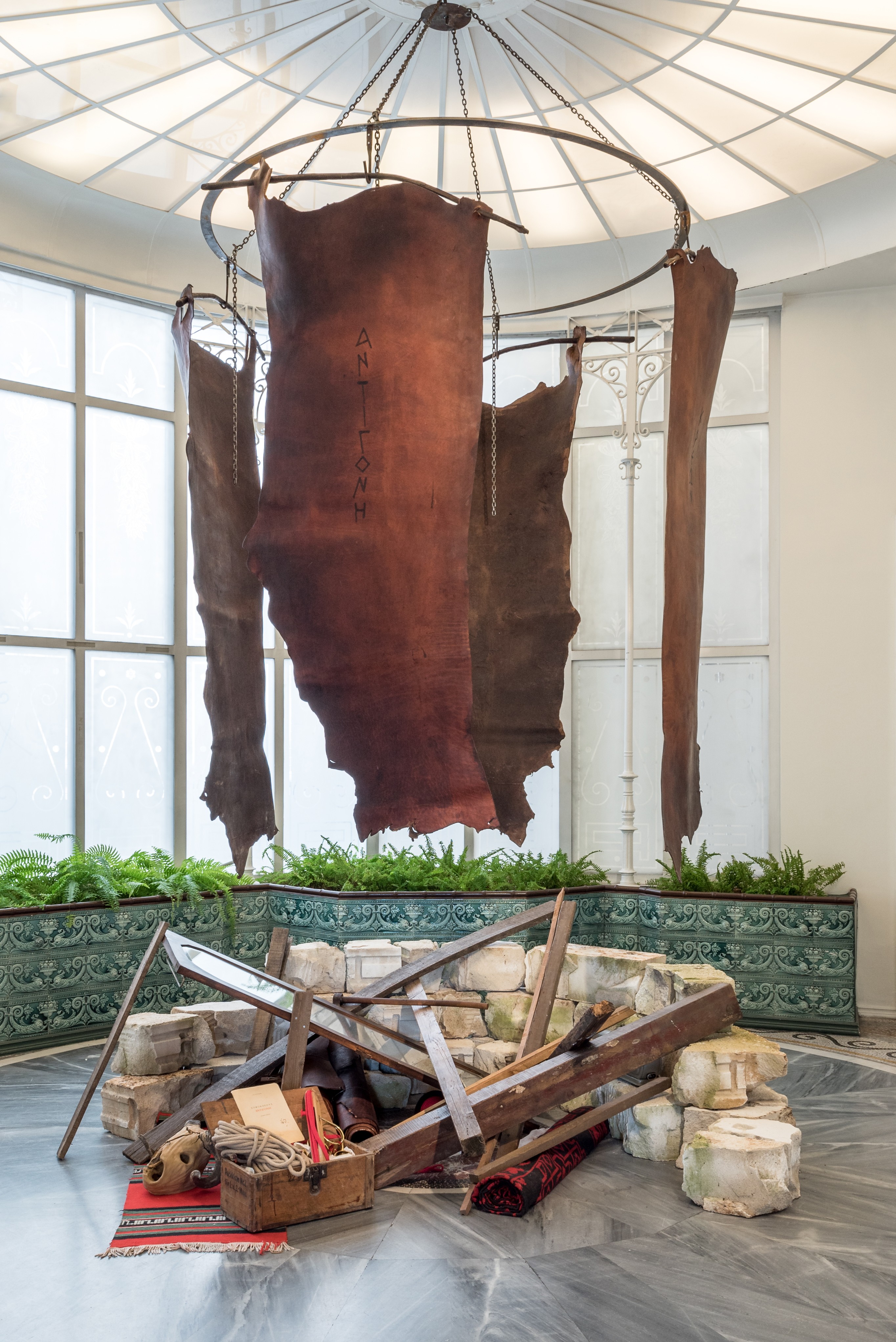 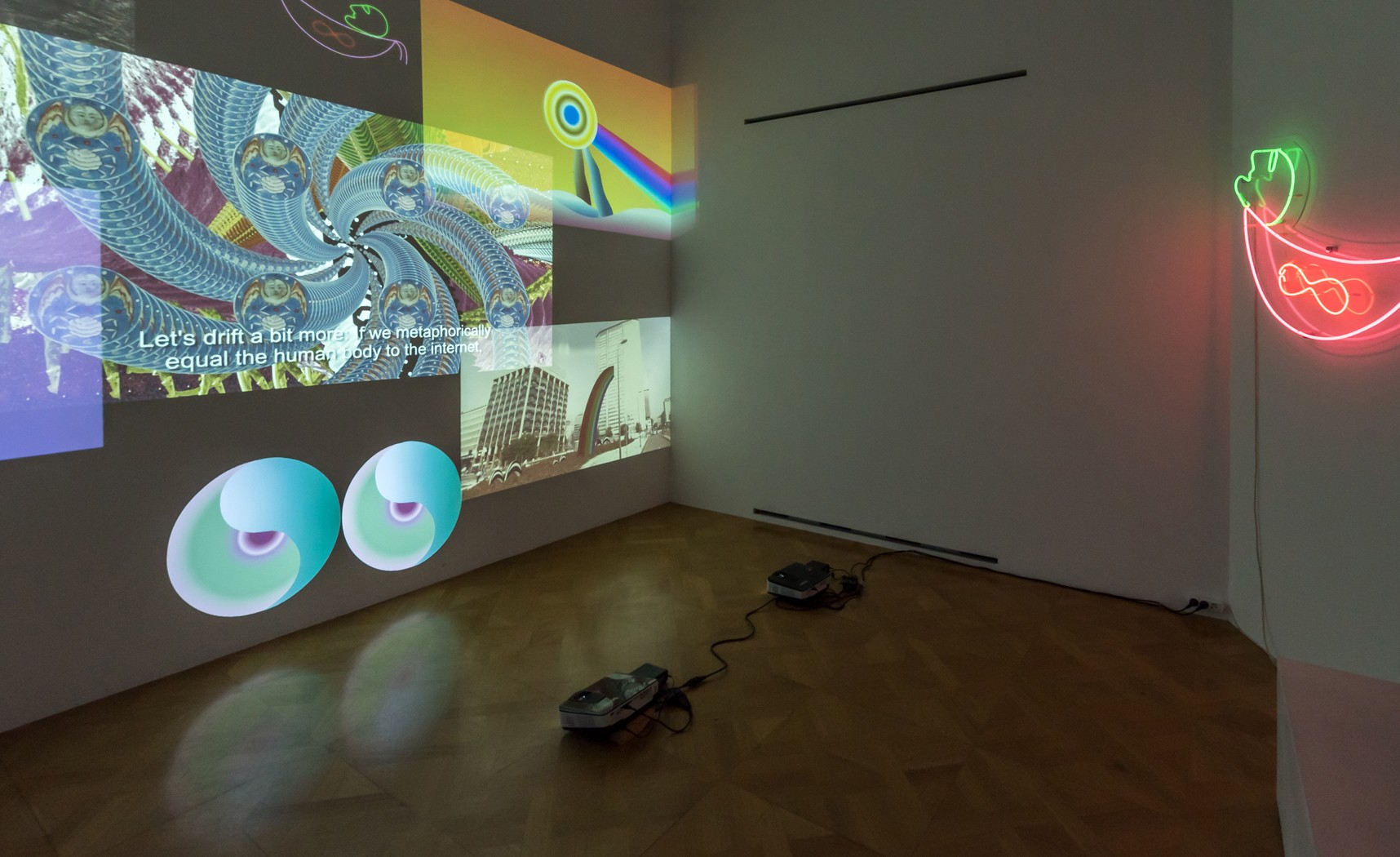 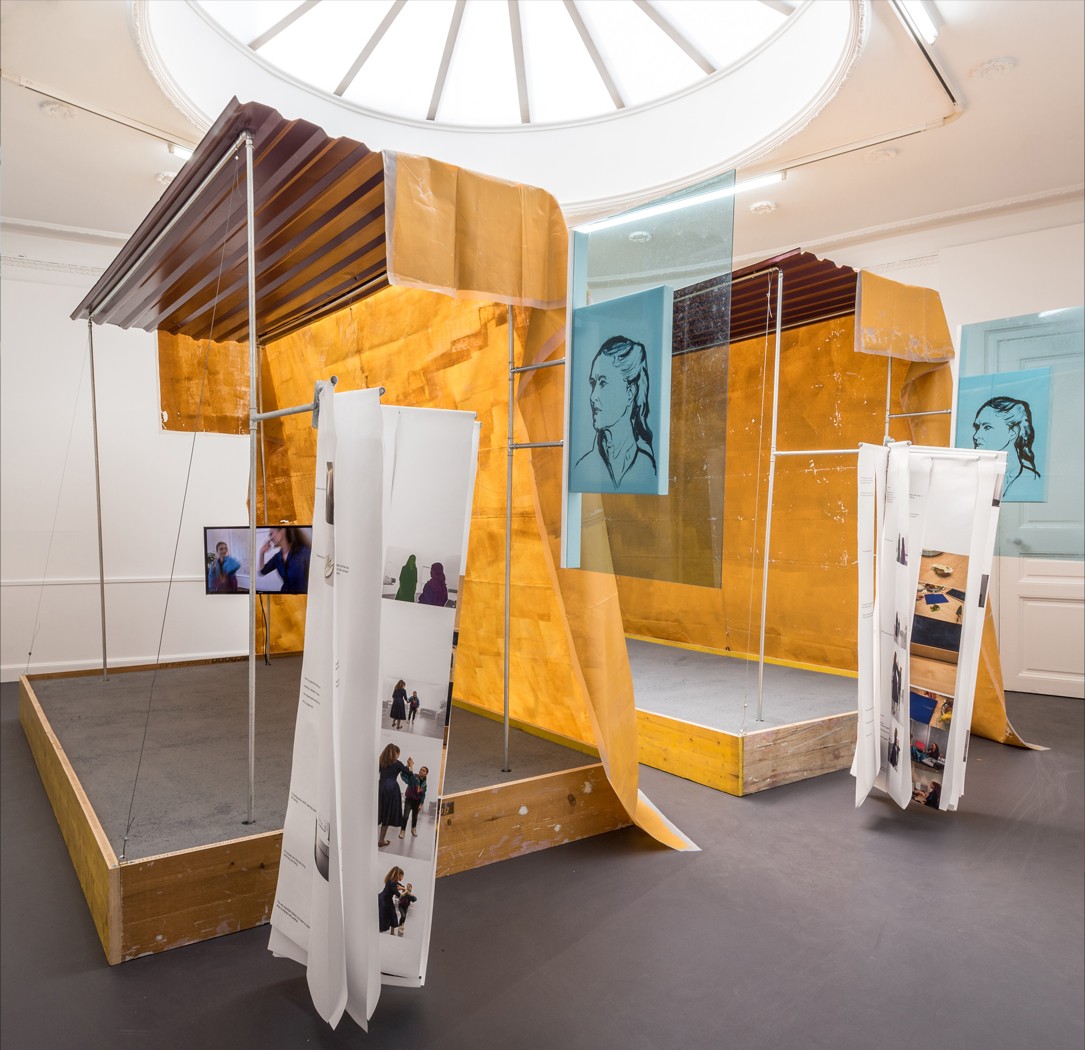 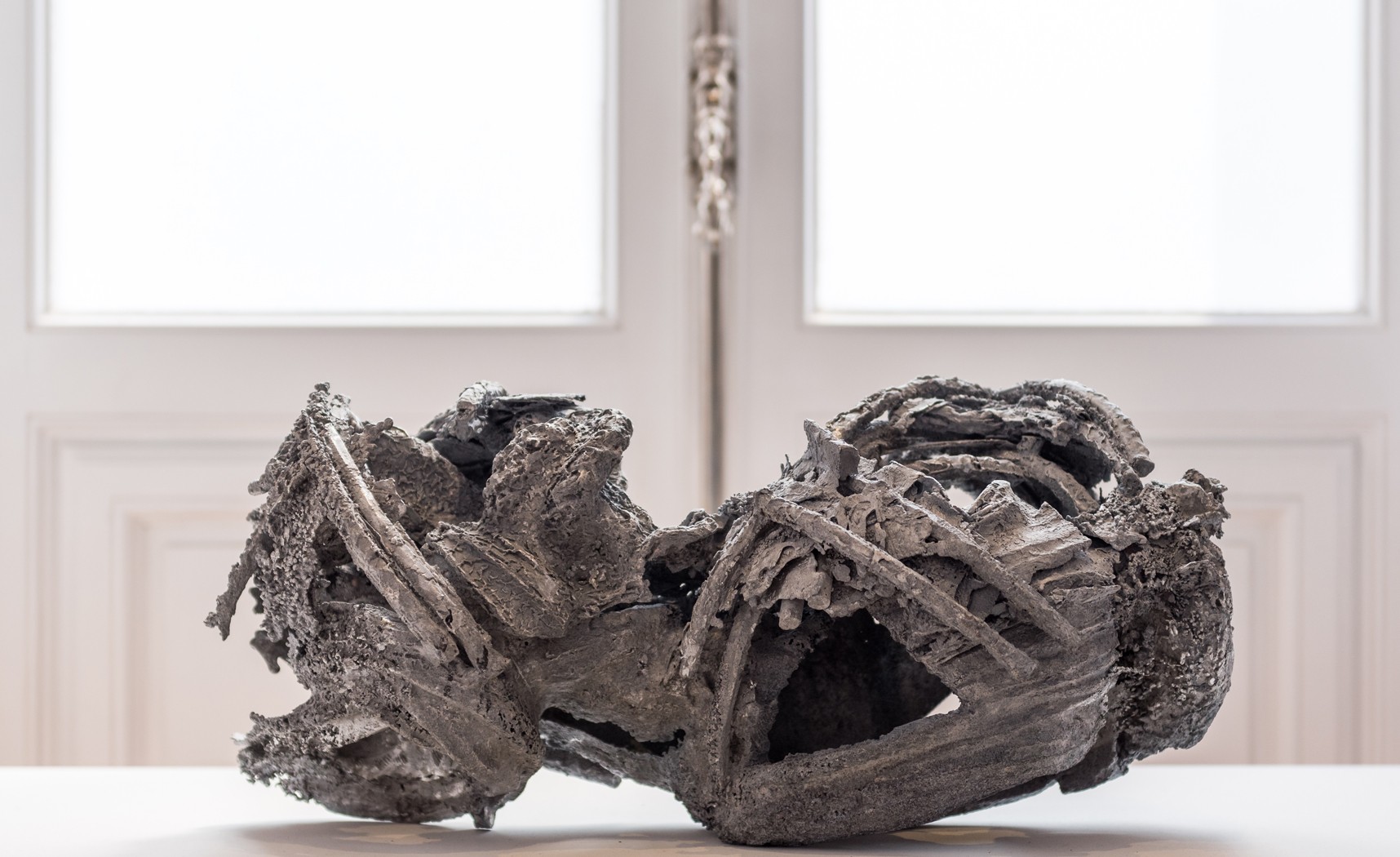 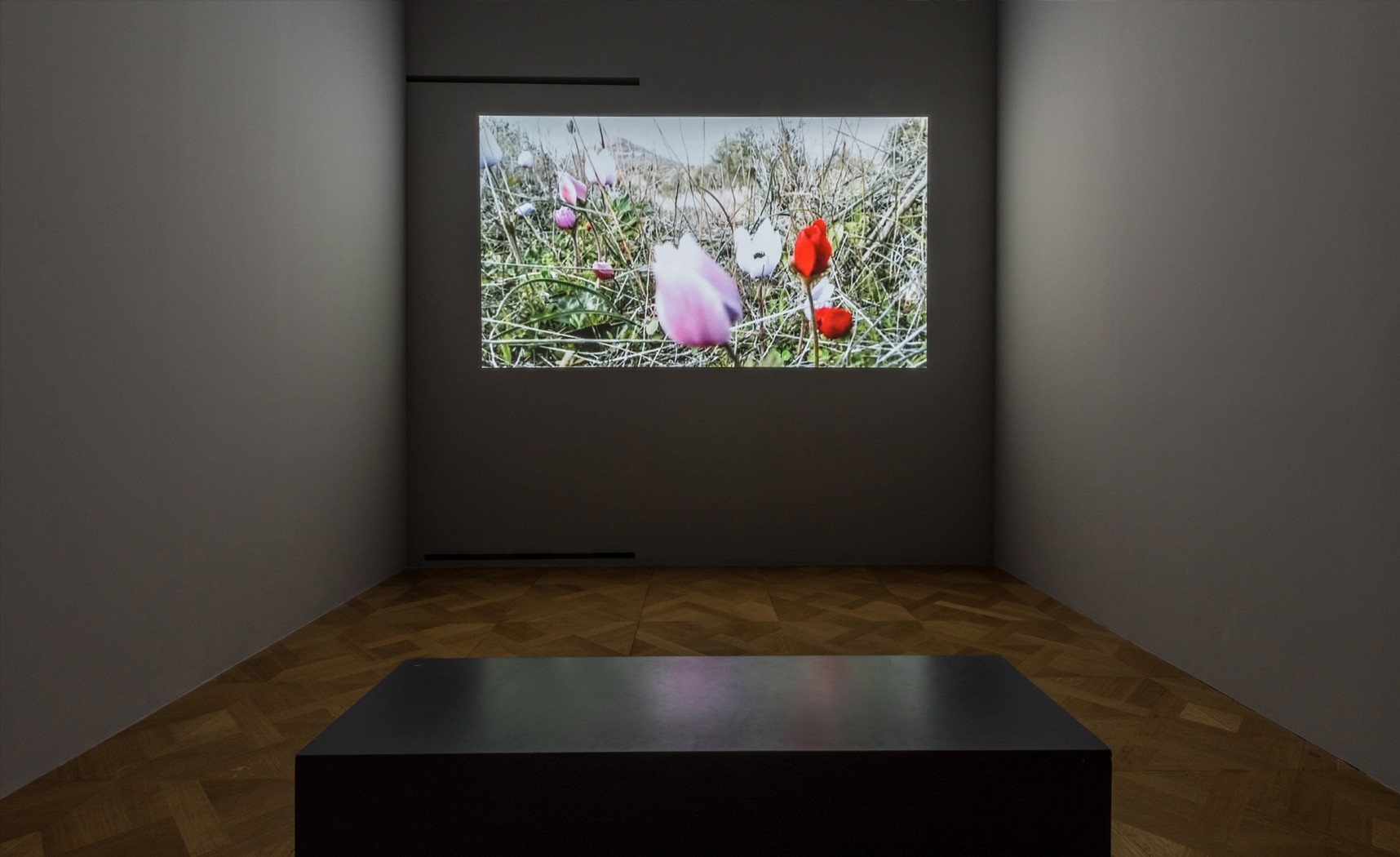 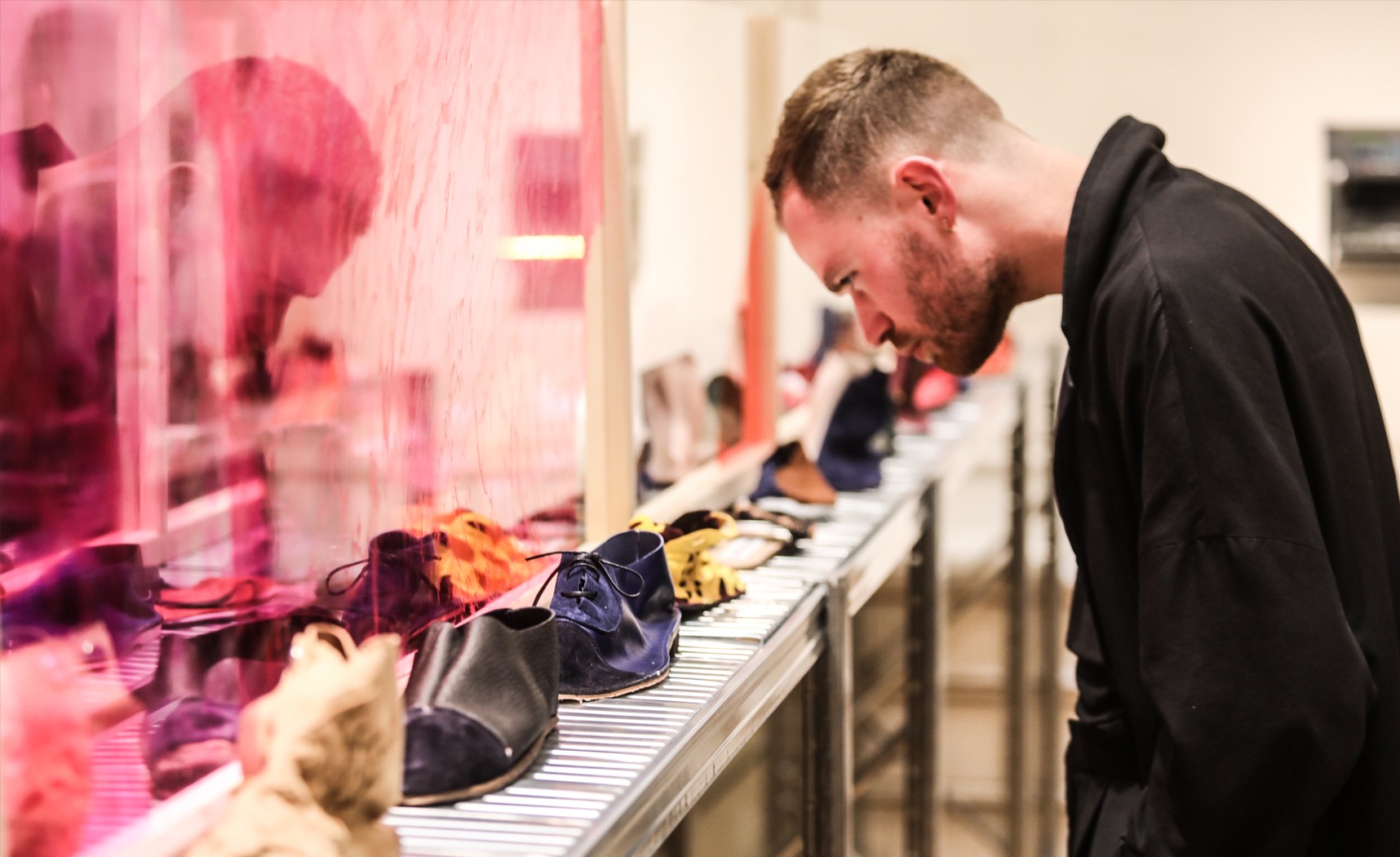 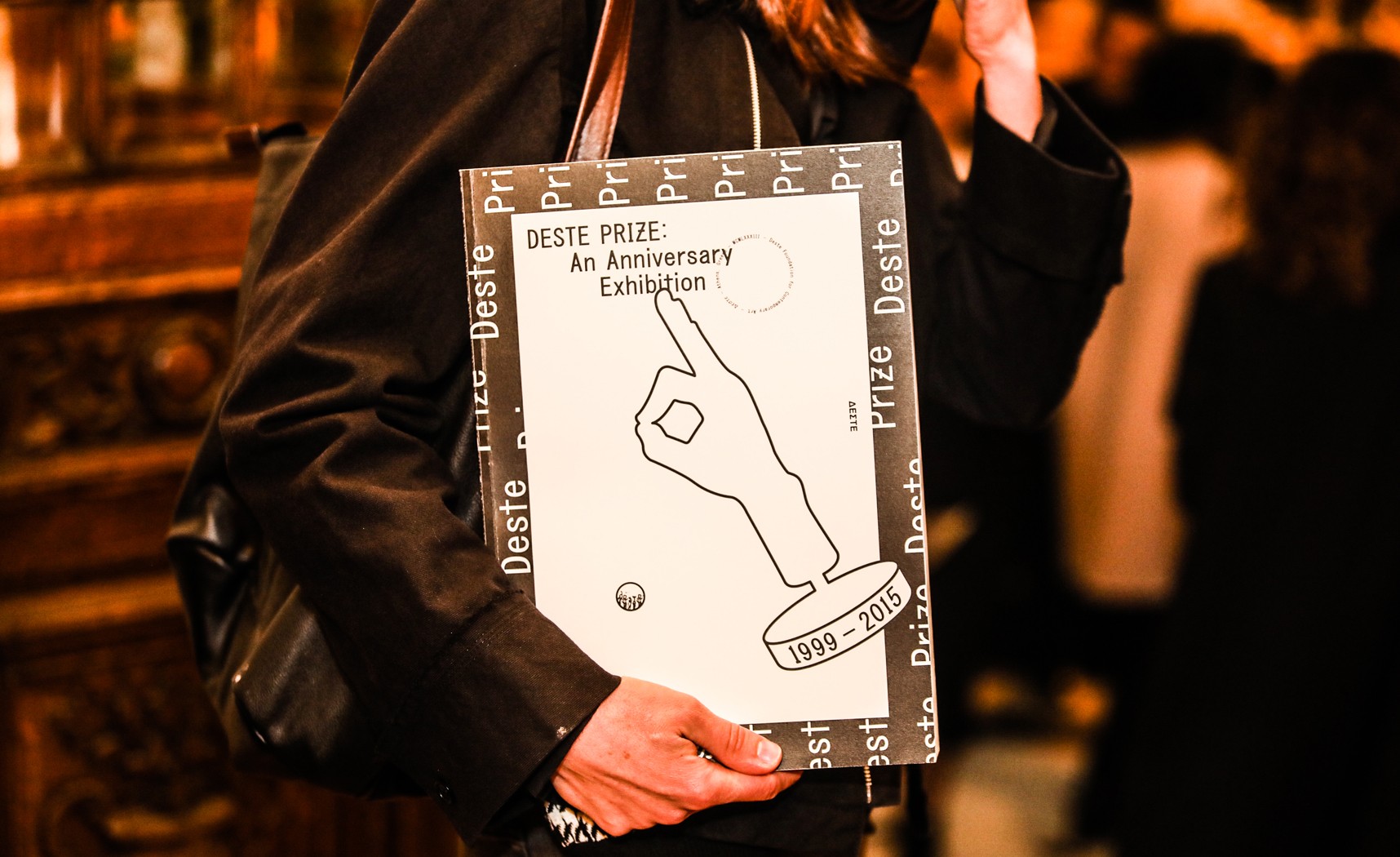 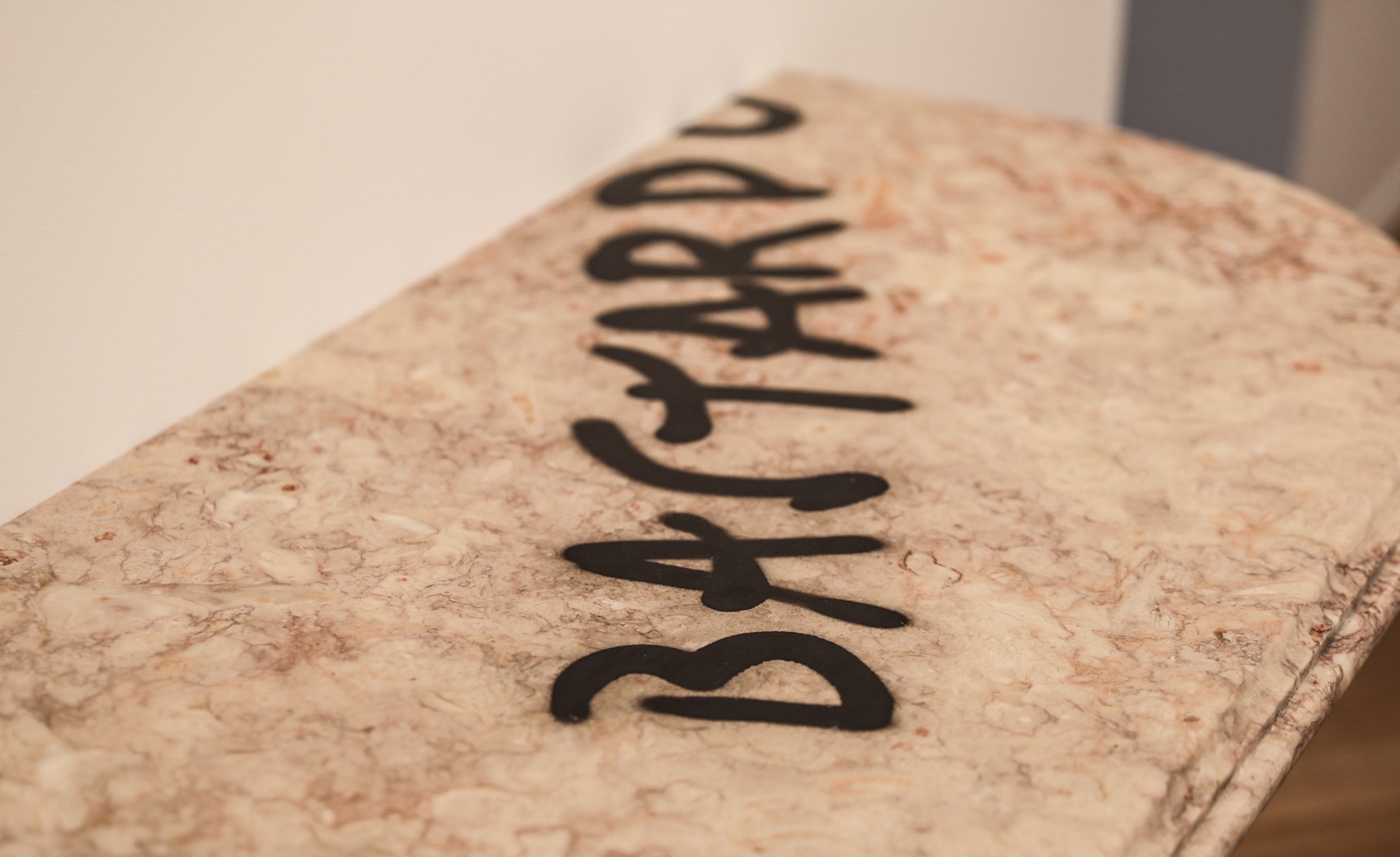 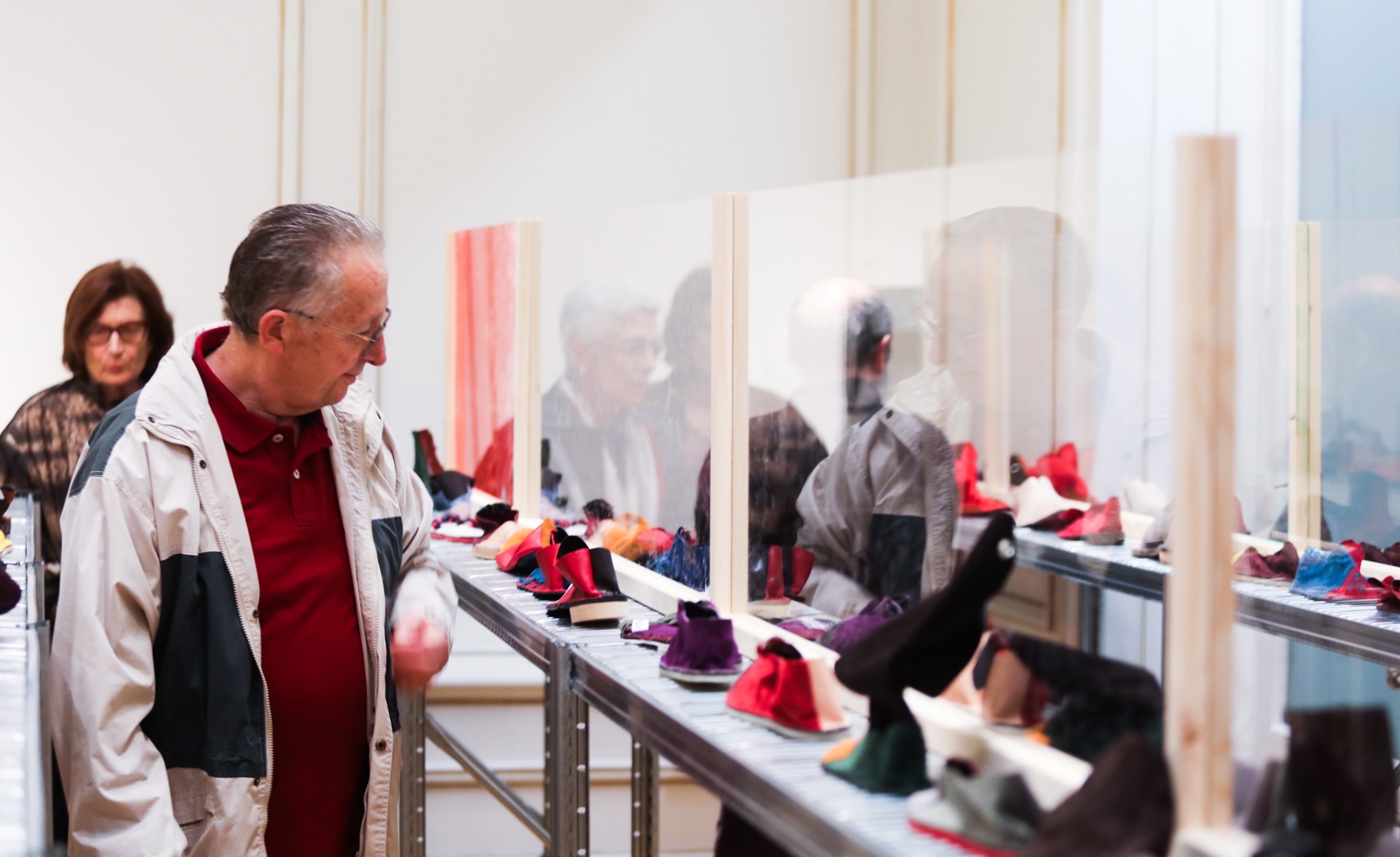 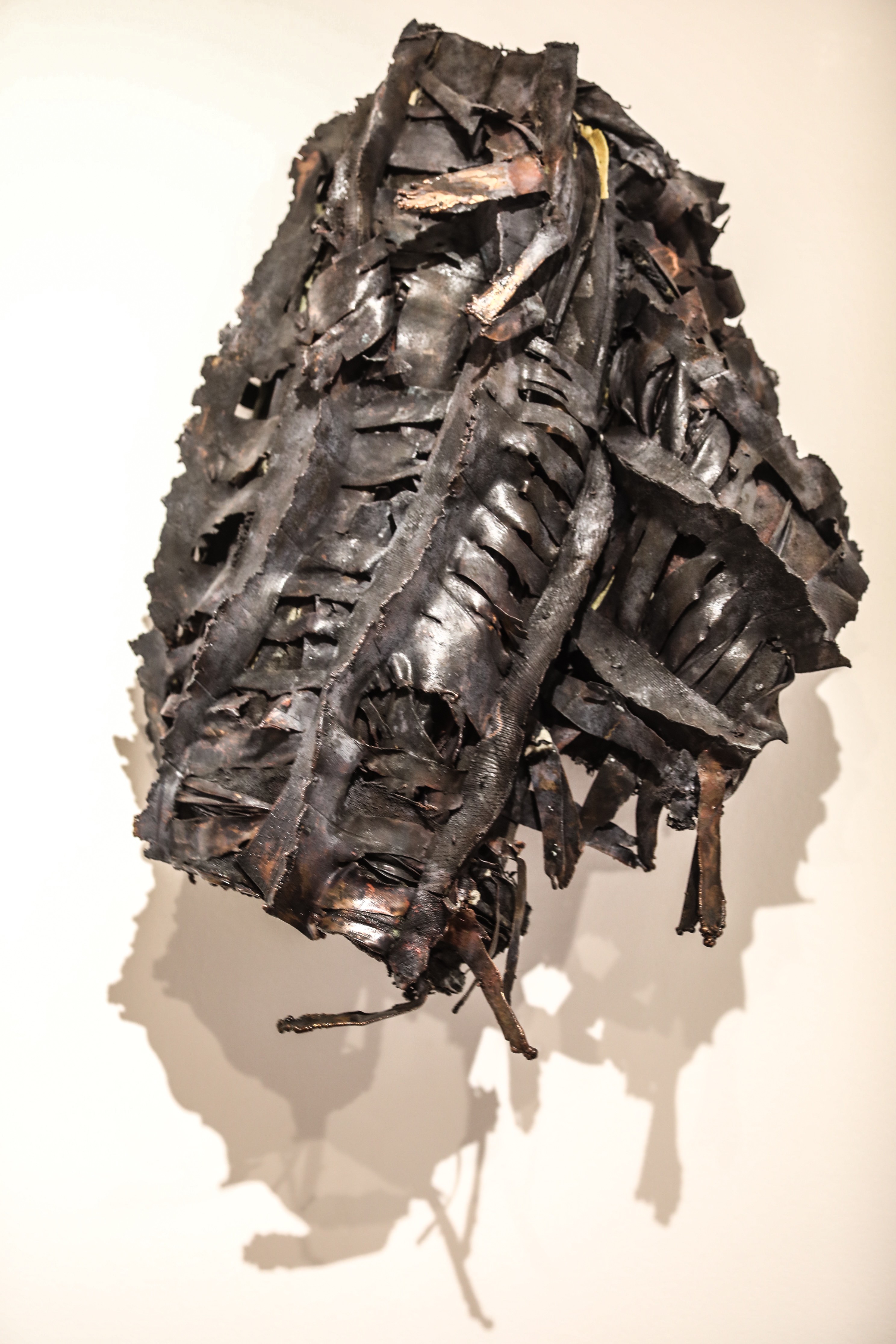 Established in 1999, the DESTE Prize is awarded biennially to a Greek or Cypriot artist living in Greece or abroad. The prize aims to showcase an emerging generation of artists and is integral to the foundation's policy of supporting and promoting contemporary art.