Winner of the prize: Kostas Sahpazis

The DESTE Prize was established in 1999 and is awarded biennially to a Greek or Cypriot artist living in Greece or abroad. The prize aims to showcase an emerging generation of artists and is integral to the foundation's policy of supporting and promoting contemporary art.

The six shortlisted artists for the DESTE Prize 2013 –Marianna Christofides, Elias Papaeliakis, Michail Pirgelis, Kostas Sahpazis, Maria Theodorakis, Alexandros Tzannis– will present work in an exhibition hosted by the Museum of Cycladic Art, which is scheduled to run from 24th April through to 30th September, 2013.

Collaboration between the DESTE Foundation and the Museum of Cycladic Art falls within the scope of the latter's “Young Views” program, which aims to engage a younger audience, bring the public up to date with developments in contemporary cultural production and open up a dynamic space for the exchange of ideas.

The winner of theprize will be selected by an international Jury of six and announced during an award ceremony to be held on September 9, 2013. The winner receives the amount of €10,000.

Following a suggestion of this year's Selection Committee, the current edition of the Deste Prize Exhibition will feature a performance by the Nova Melancholia theater group, which is marked for its use of a highly diverse, hybrid language. 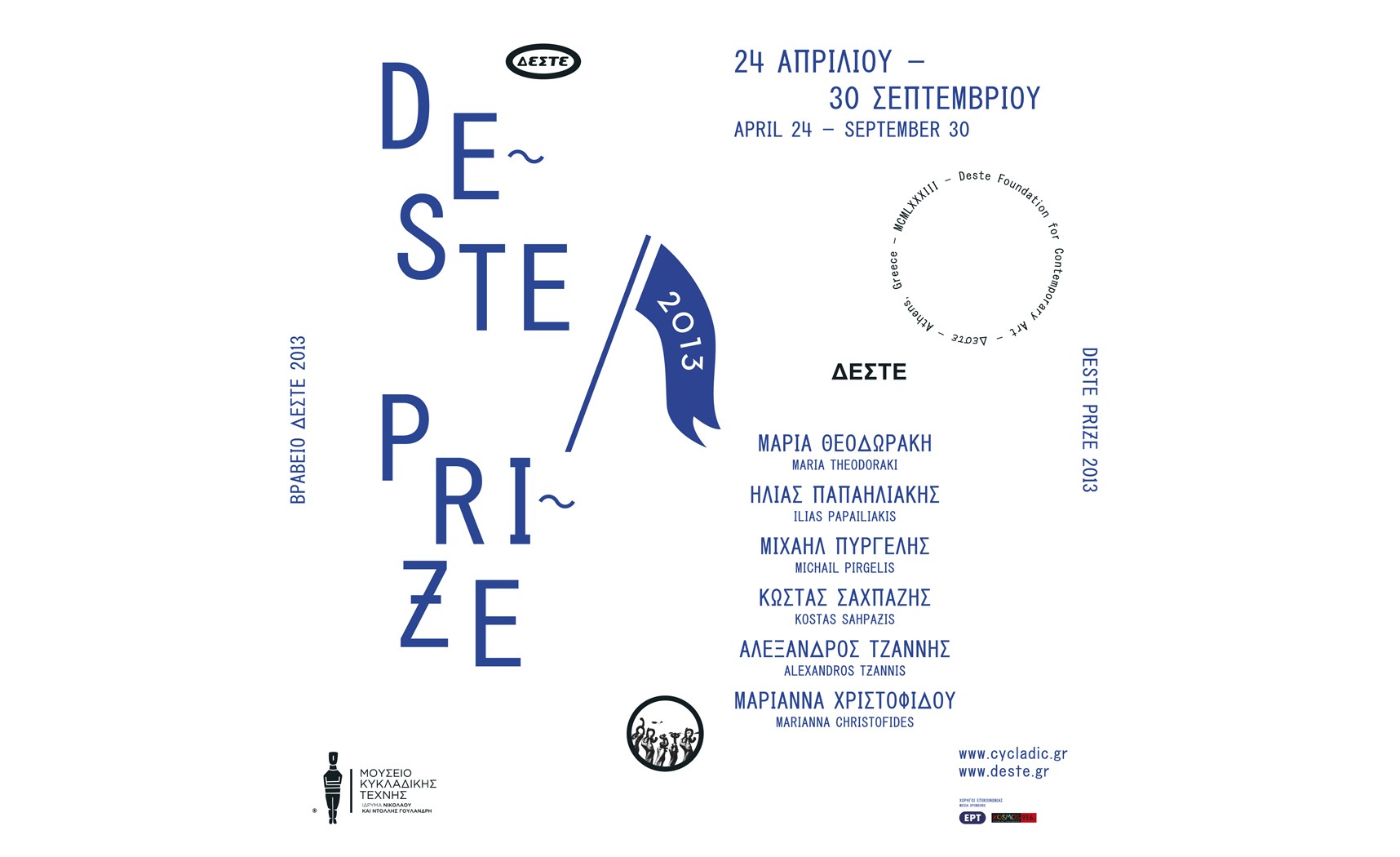 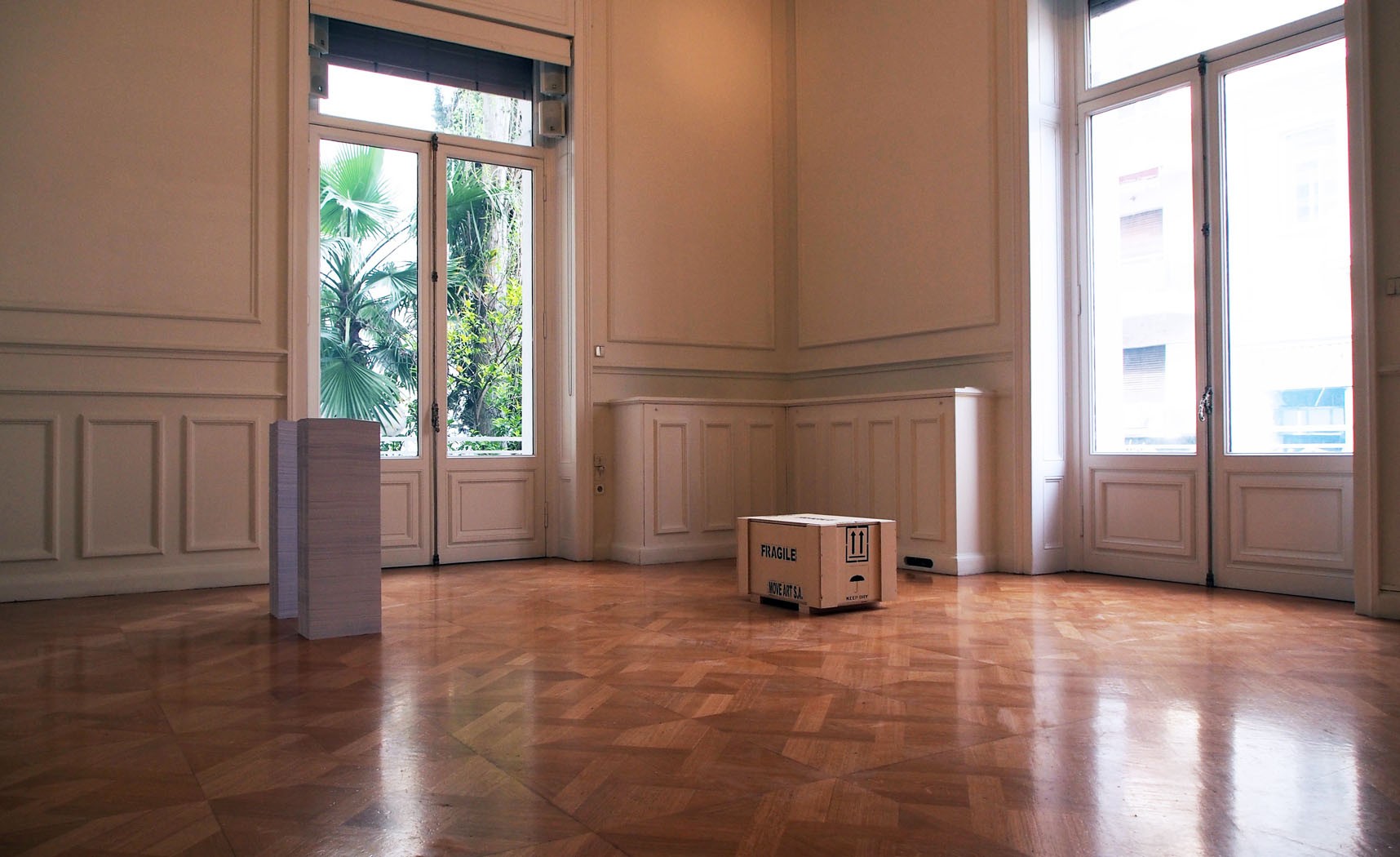 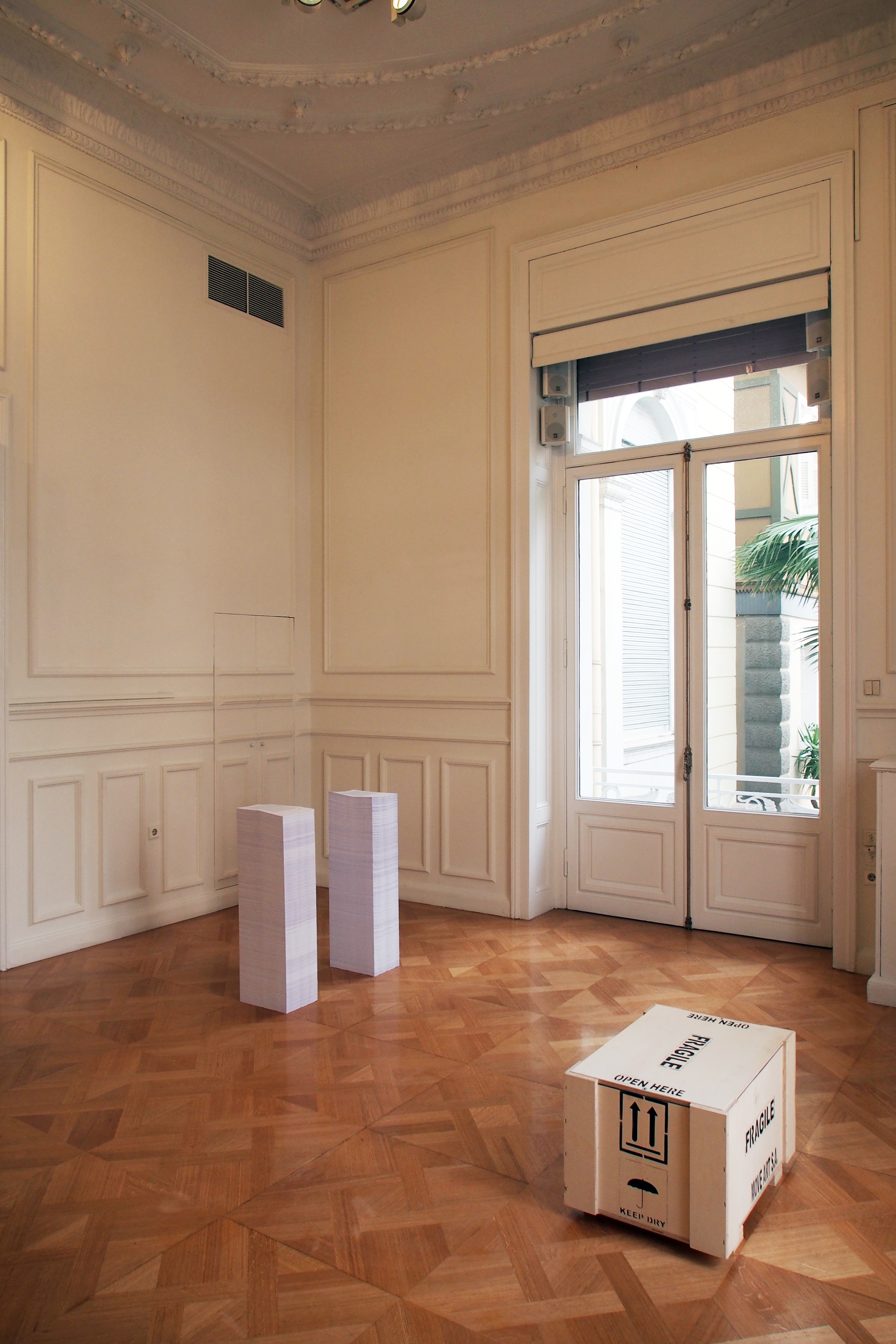 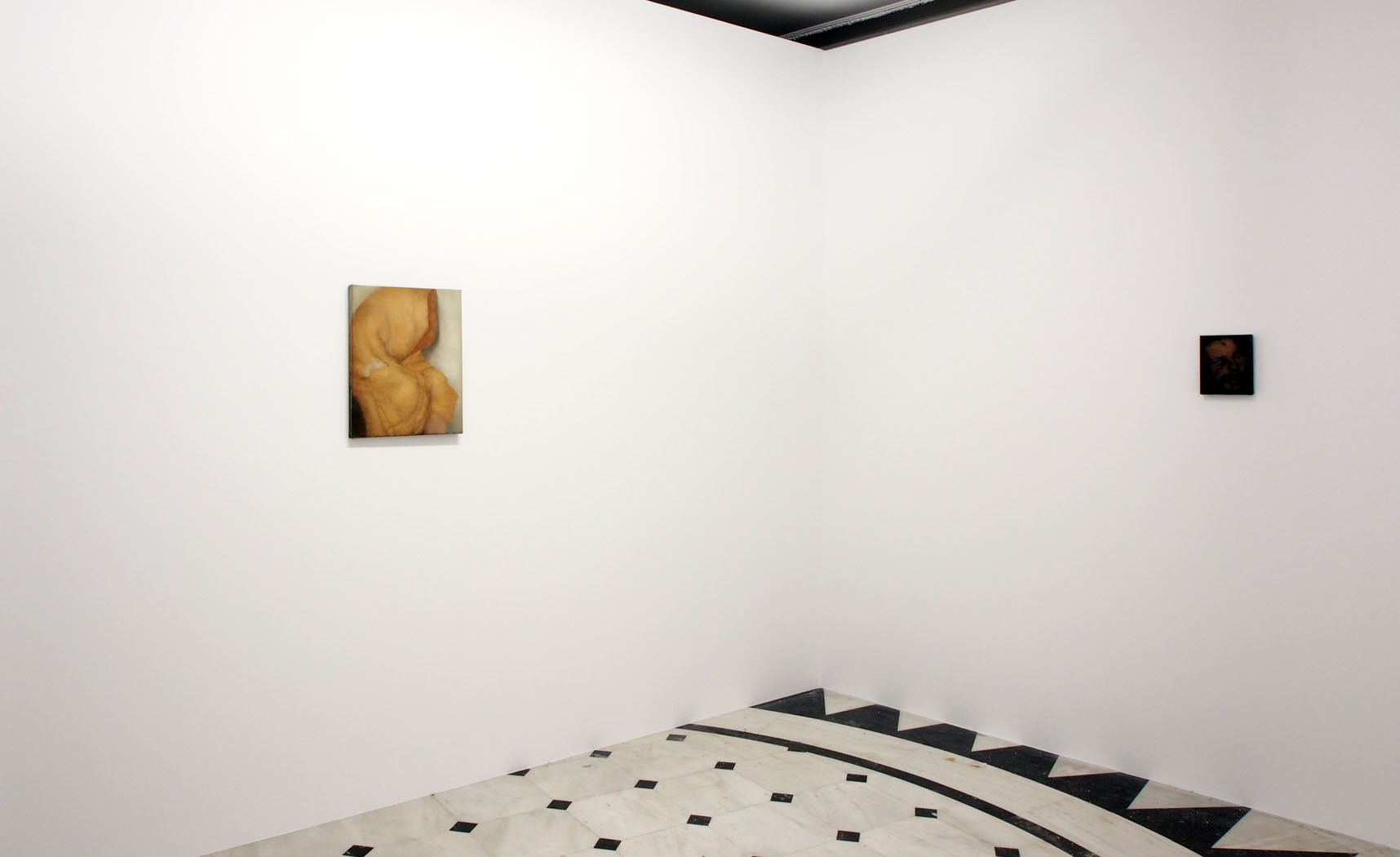 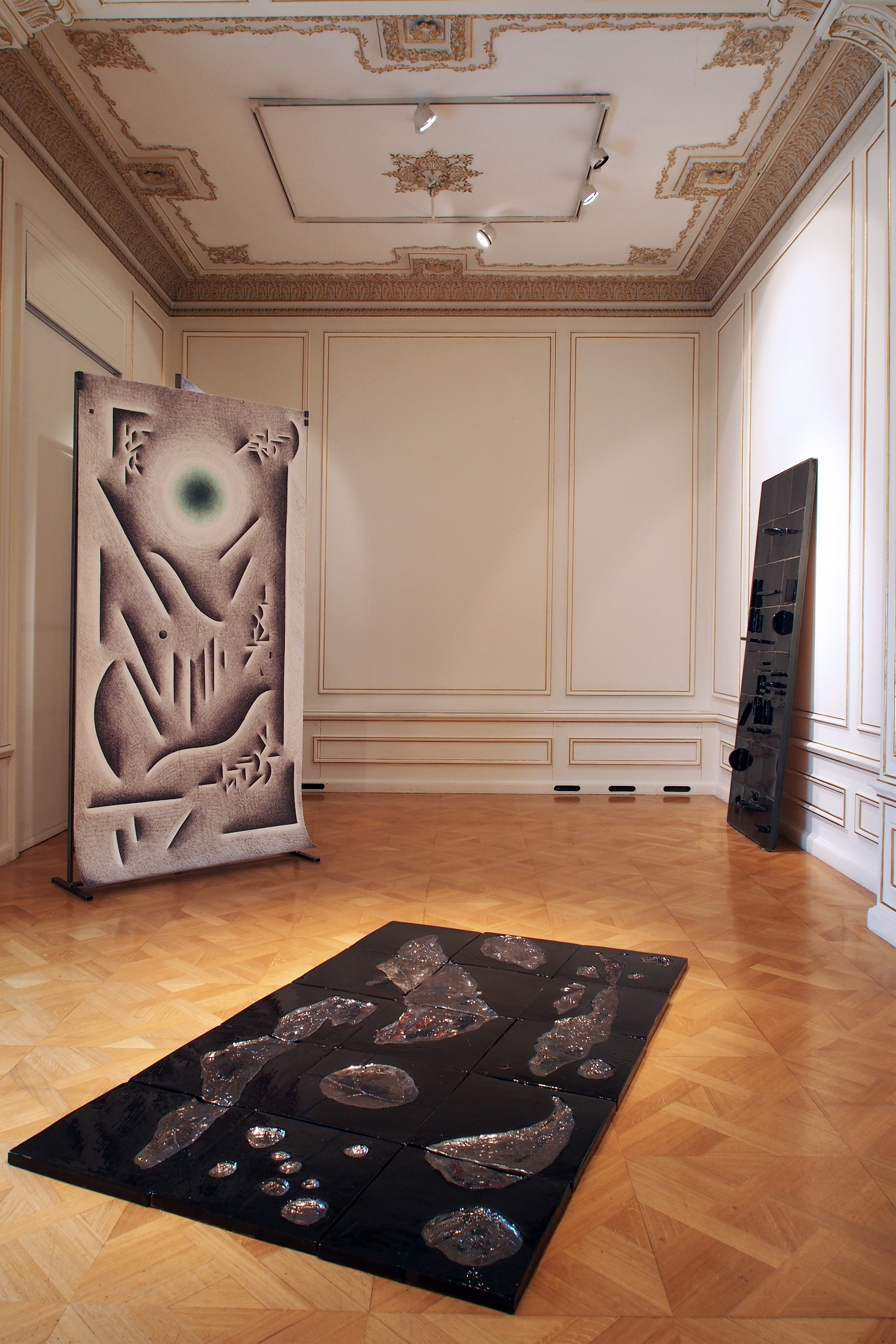 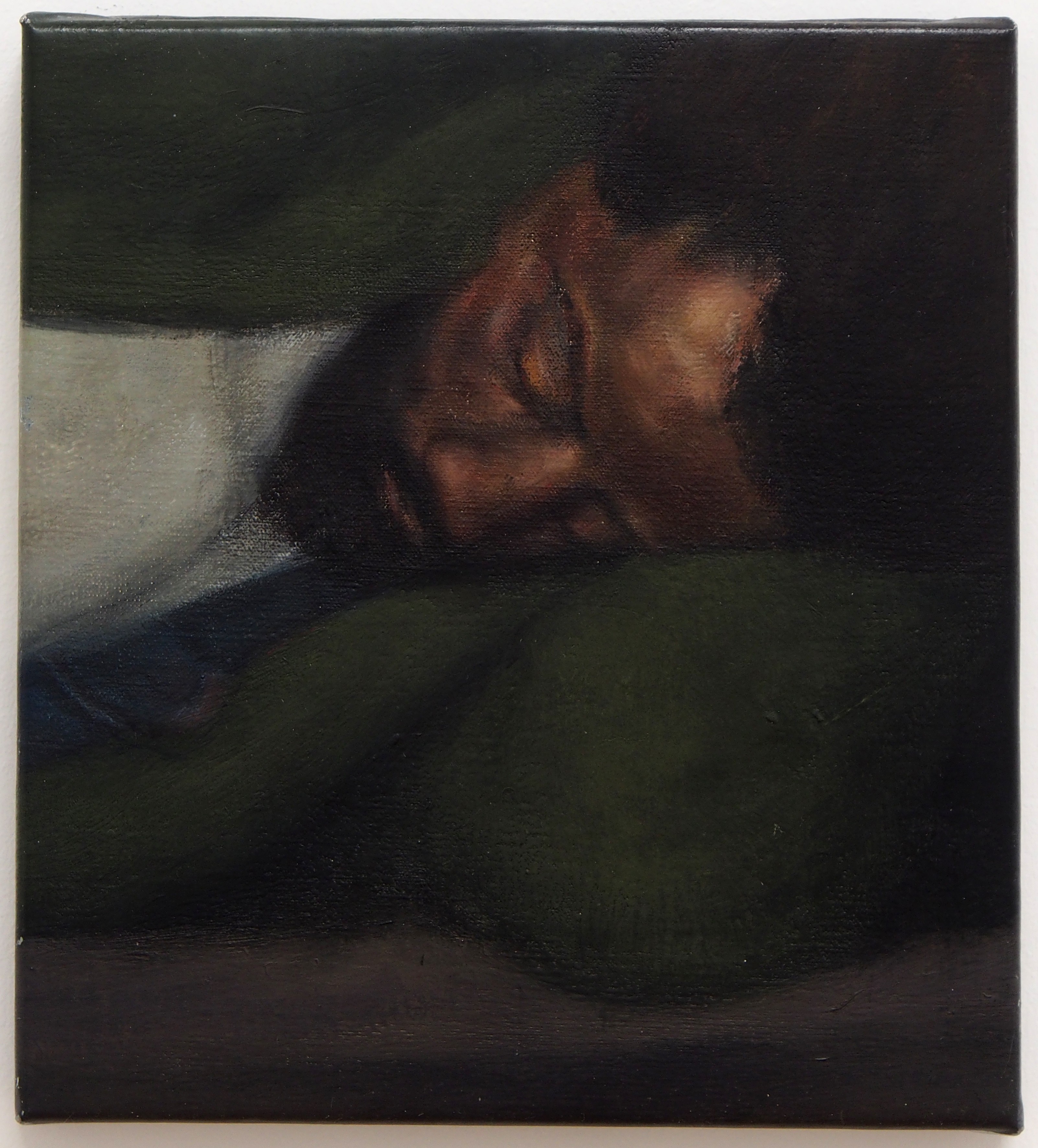 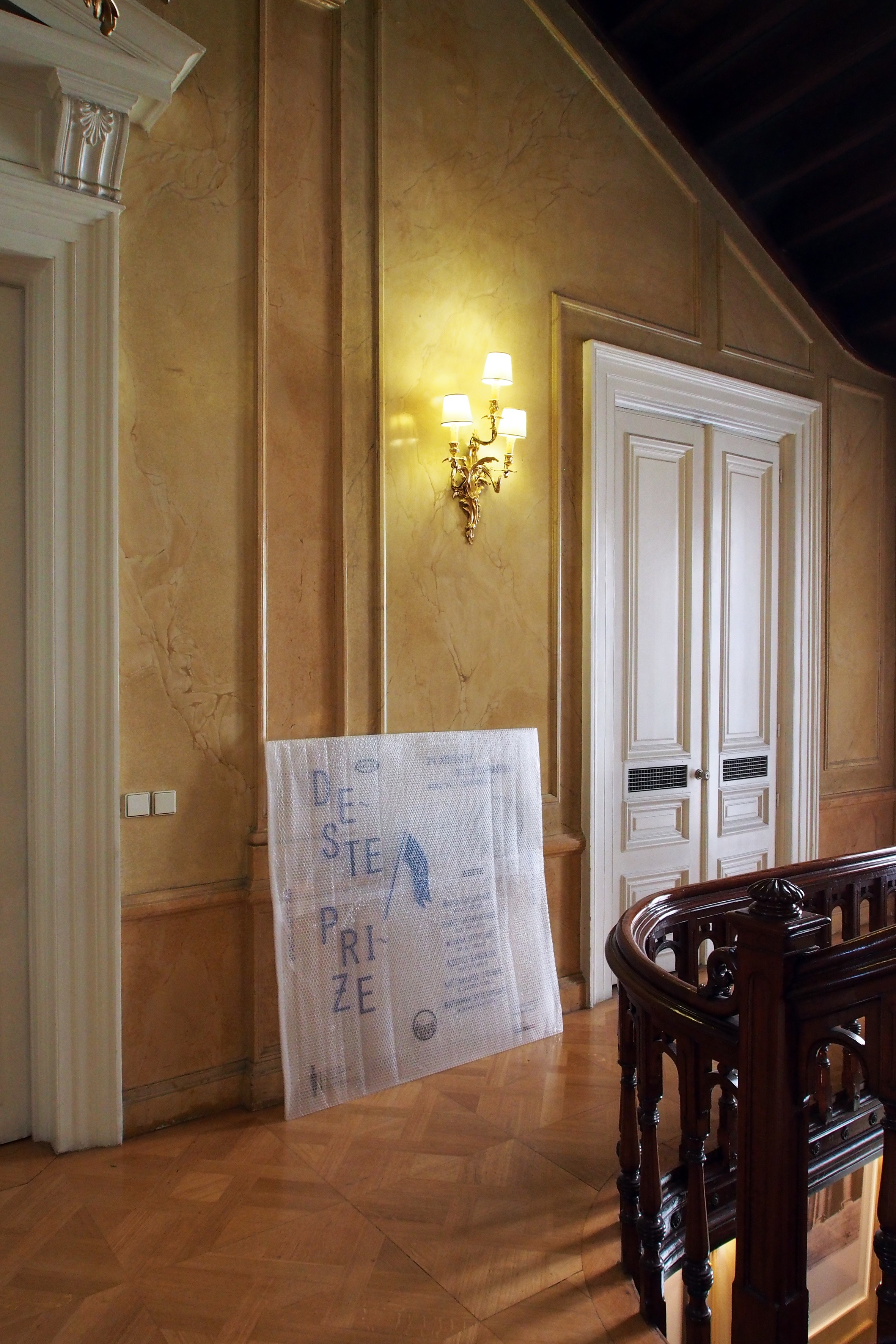