On December on 1834 young king Othon arrives in Athens declaring the capital of the newly founded country of Greece. He is escorted by his royal family, his plentiful guard and a group of skilled officials. French gardeners, Danish architects and German constructors were determined to transform demolished Athens, a town which by that time had 10.000 habitats, into a contemporary Εuropean city. After the long centuries of Turkish occupation, an Athenian renaissance was finally happening. The ultimate reference point for that was the revival of the ancient Golden Age. Thus,it was time for Neoclassicism to flourish in
Athens, too. Royal palaces and gardens, mansions of expatriate Greeks and foreign citizens, luxury hotels, grand boulevards, distinguished academic
foundations and imposing galleries were built.
In our walk, we traveled through the 19th century and discovered the subtle charm of the Bourgeois lifestyle and aesthetic right  in the centre
of the city!

The guided tour was provided by the archaeologist Vassiliki Schiza and the historian Ioanna Zacharopoulou. 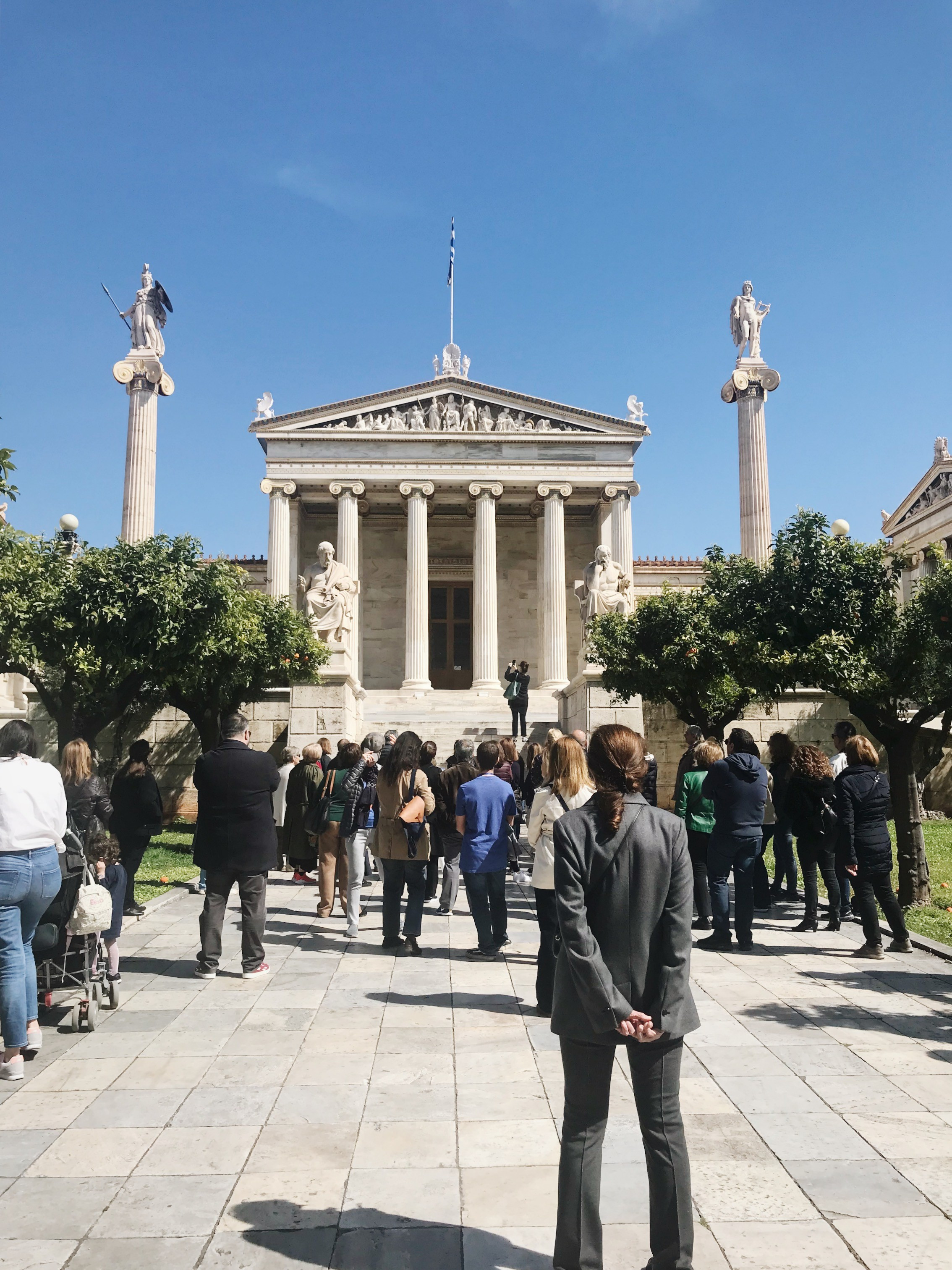 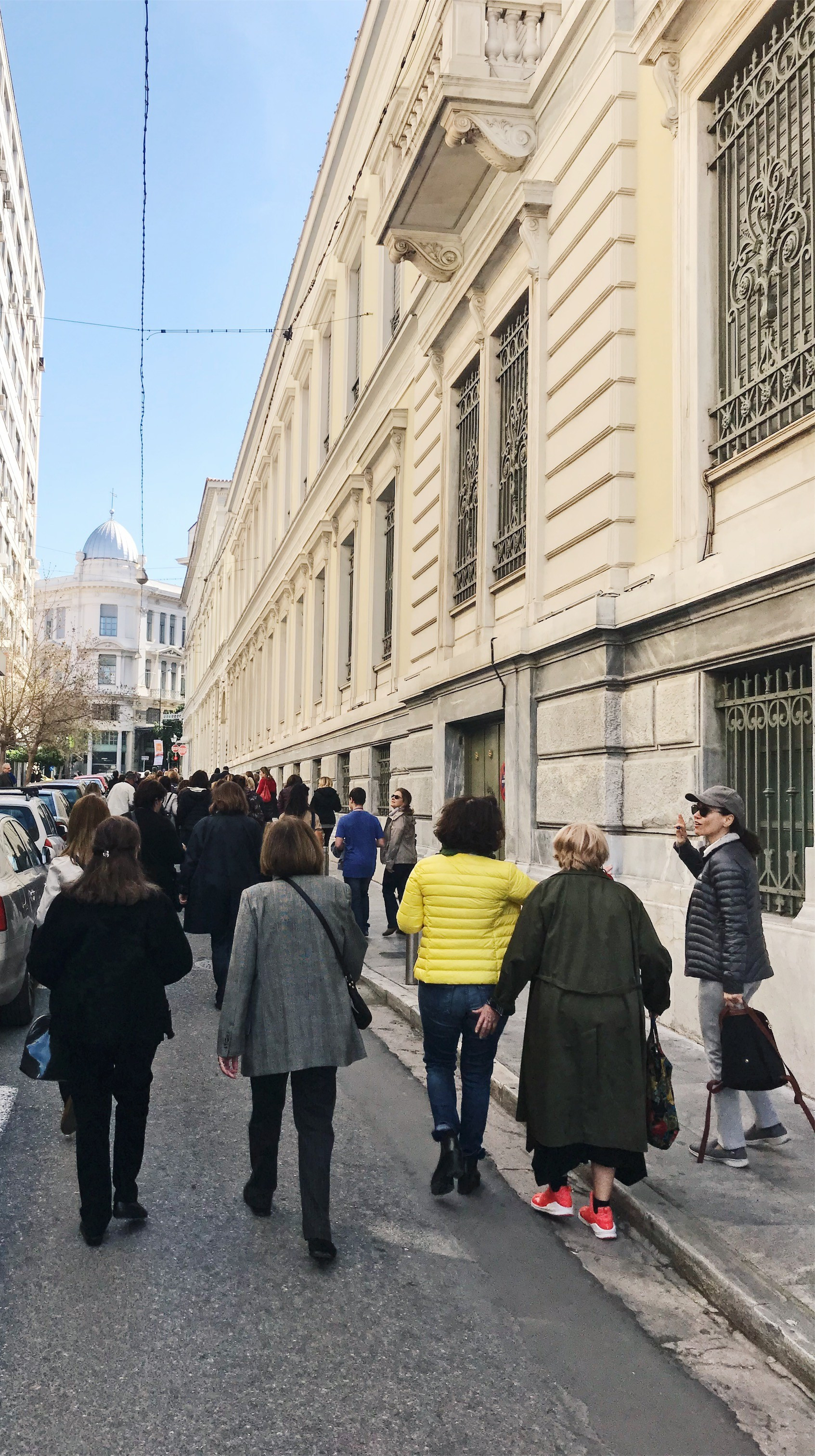 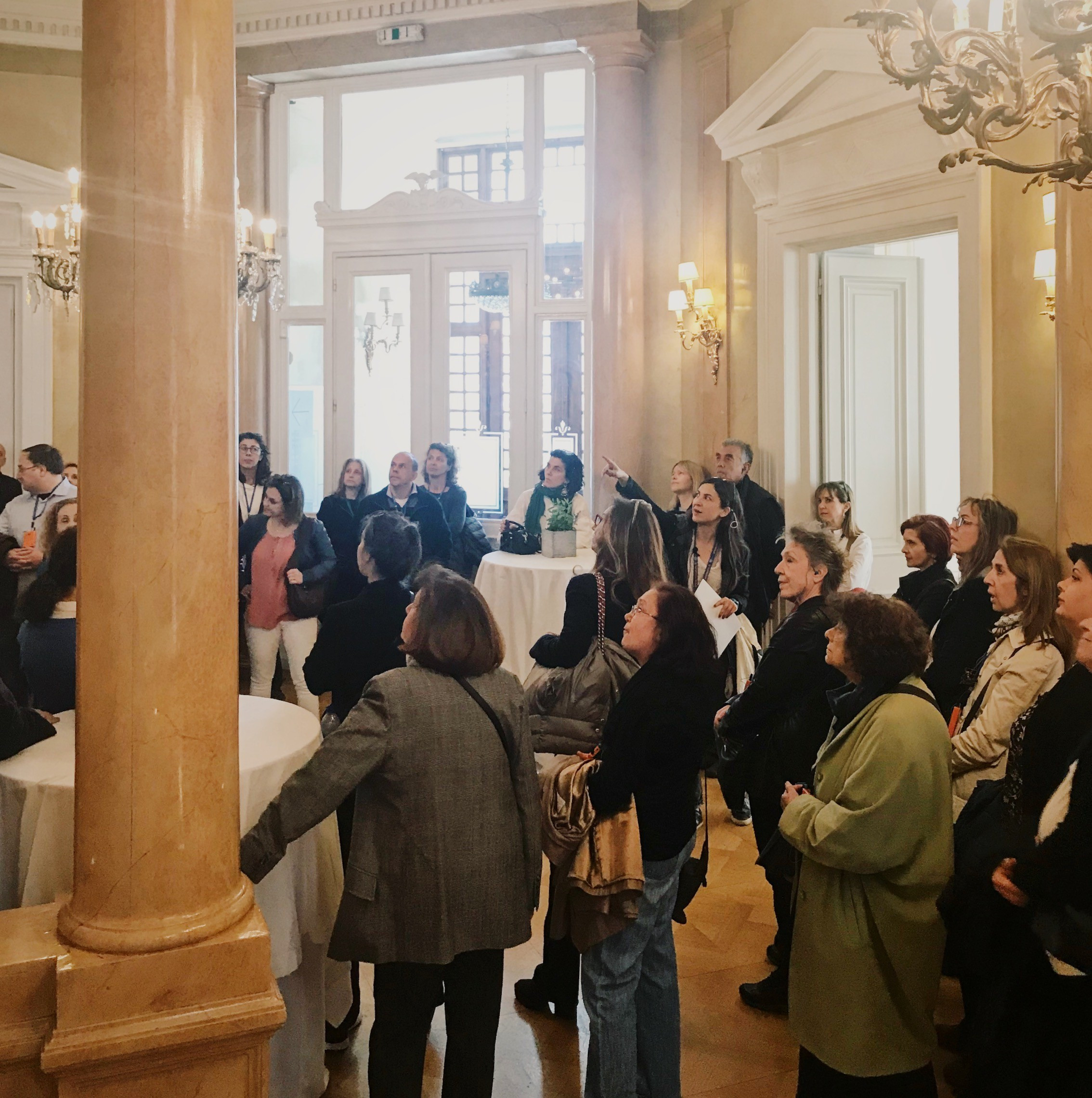 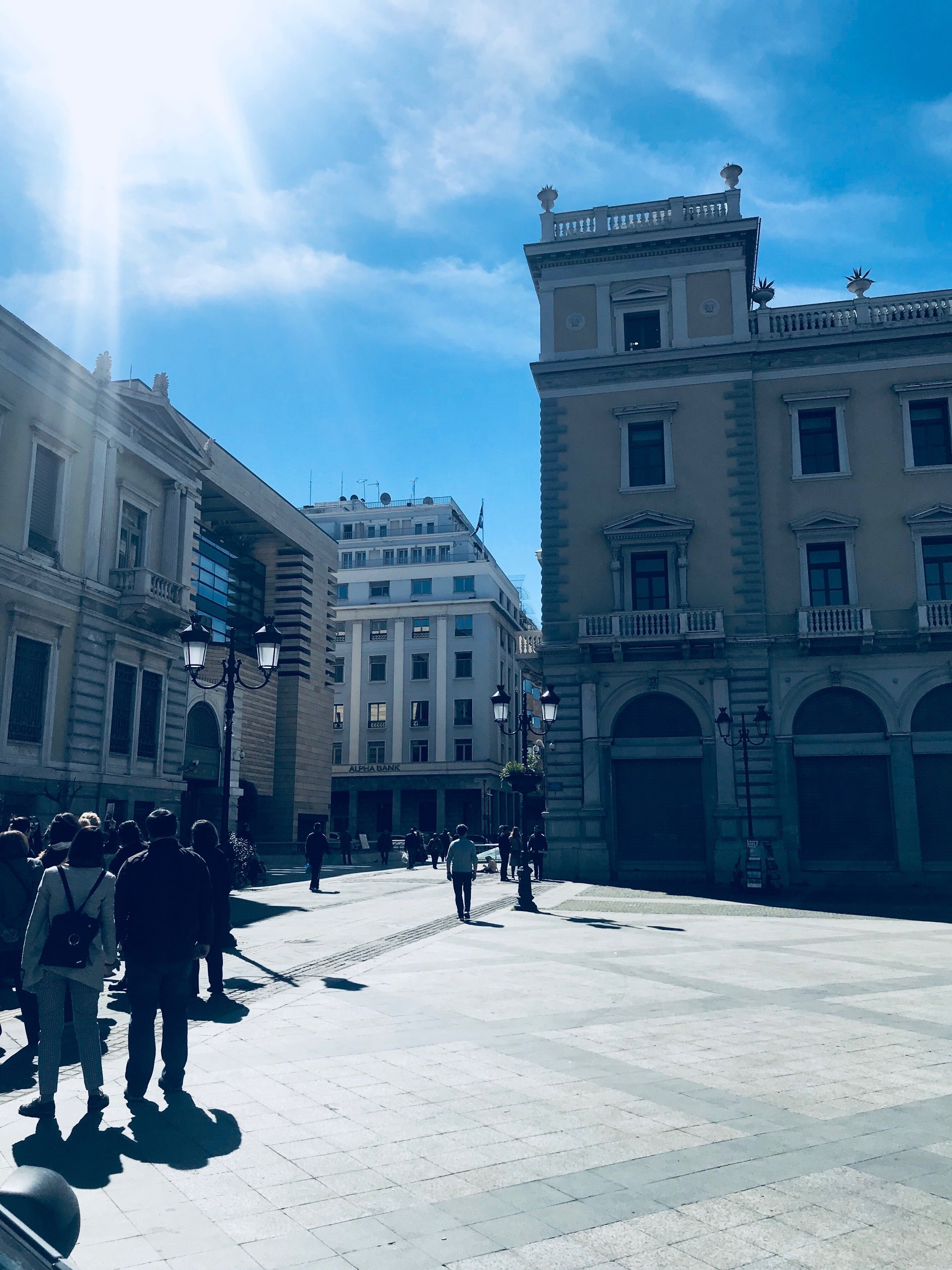