The Lost World of Old Europe

Before the establishment of the first cities in Mesopotamia ca. 4500 BC, highly sophisticated societies with advanced technology and complex systems of symbolic representation had emerged in the southeastern part of Europe.

The Neolithic people of the Balkans were the first in Europe to adopt of a new type of economy, based on agriculture and animal breeding. This happened in the 7th millennium BC and marked a radical shift in the way humans interacted with their environment. After a million of years of nomadic life – during which little had changed – people settled in permanent habitations and started developing new skills and modes of social interaction.

Houses became foci of settled life and people started exploring previously unaddressed material and spiritual needs. They replaced their flimsy basket containers with sturdy vases made of clay. They understood the properties of metals creating new, more effective types of tools. They expressed their beliefs through the manufacture of figurines and the elaboration of funerary rituals. And they developed a complex system of exchanges between different communities.

By the 5th millennium BC, the thriving cultures of the Balkans were among the most advanced in the Old World – featuring densely populated settlements, a sophisticated system of social hierarchy, highly symbolic cult rituals, complex long-distance exchange networks, and an amazing copper- and gold-working industry.

By the mid-4th millennium, however, this brilliant world came to an abrupt end. The reasons are not clear: Invasions? Climatic changes? Overexploitation of natural resources?

The unknown world of “Old Europe” was revealed in this exhibition, which features more than 200 Neolithic objects from Romania, Bulgaria and Moldova. Among the exhibits are impressive models of the human form, stunning painted pottery and metalwork, including the earliest known assemblage of gold artifacts from the cemetery of Varna.

The exhibition, which was organized by the Institute for the Study of the Ancient World at New York University, in collaboration with the National History Museum of Romania, Bucharest abd with the participation of the Varna Regional Museum of History, Bulgaria, and the National Museum of Archaeology and History of Moldova, Chisinau, demonstrated that during the Neolithic the various regions of Southeastern Europe had more things in common than differences. 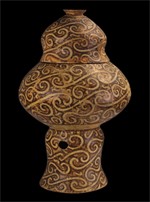 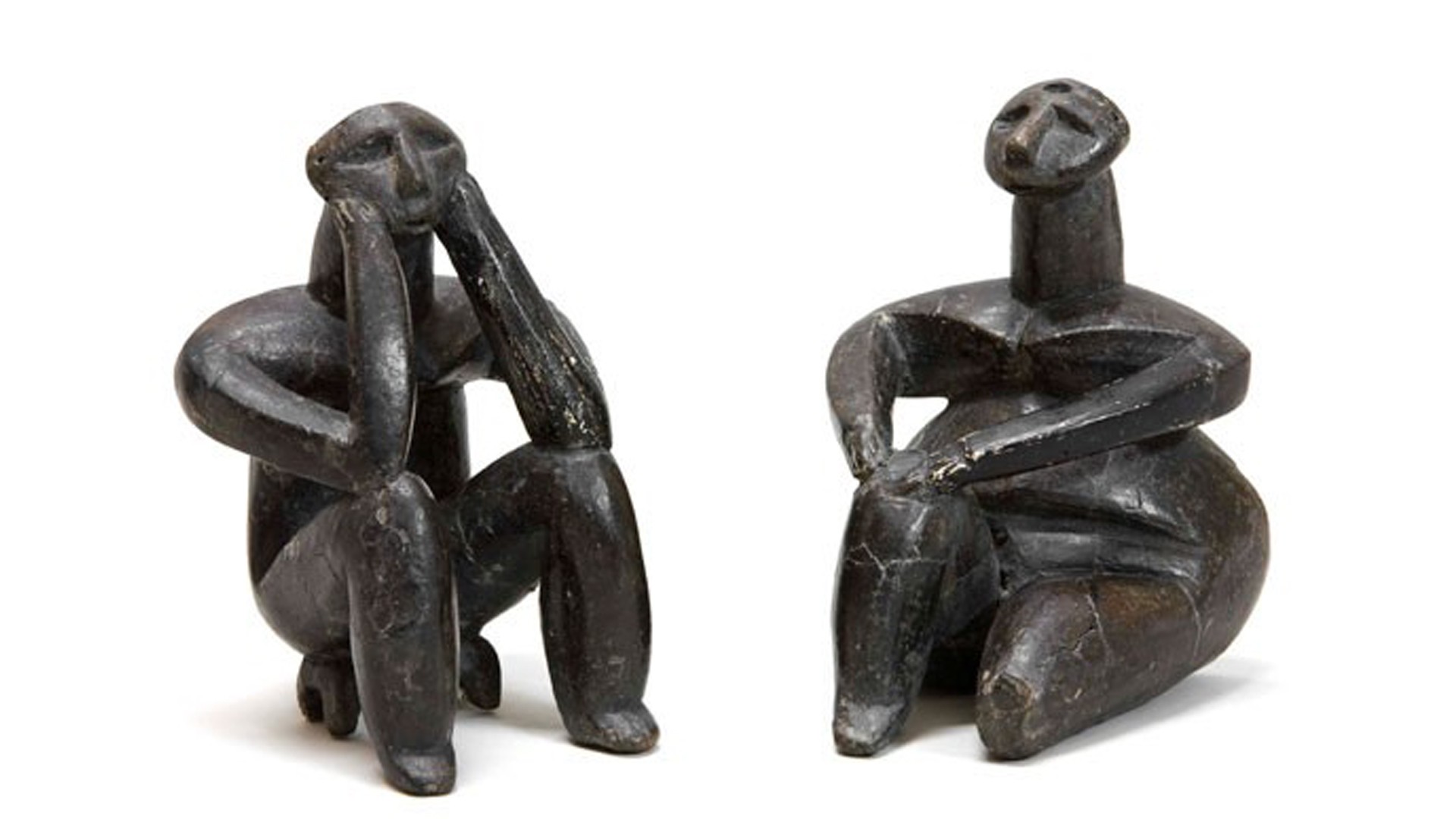