Robert McCabe. Memories and monuments of the Aegean

An exhibition with works by Robert McCabe

The Cycladic Art Museum presents, from December the 8th until March the 19th, the exhibition "Robert McCabe. Memories and monuments of the Aegean", in parallel with the exhibition "Cycladic Society 5000 years ago".

The exhibition of the renown photographer, includes two sections with a different theme, linked by the Greek seas and the critical role they played in human societies in the Aegean over the centuries. The first section illustrates important aspects of life in the Aegean in the 1950s and 60s. At that time, everyday life flowed without electricity, roads, motor vehicles, telephones, running water and ferries. The infrastructures that were available to people in the '60s, had little changed compared to 5000 years ago. The 40 photos in this section cover four broad themes: festivals, women’s occupations, men’s occupations and work at sea.

The second section, with 33 photos, presents some archaeological sites by the sea. Most were taken in 1954 and 1955, when these areas were little changed compared to the descriptions of travelers who visited Greece in the 19th century. Most of these sites have a long history, some as religious centers, others as commercial hubs and some for their strategic military importance. 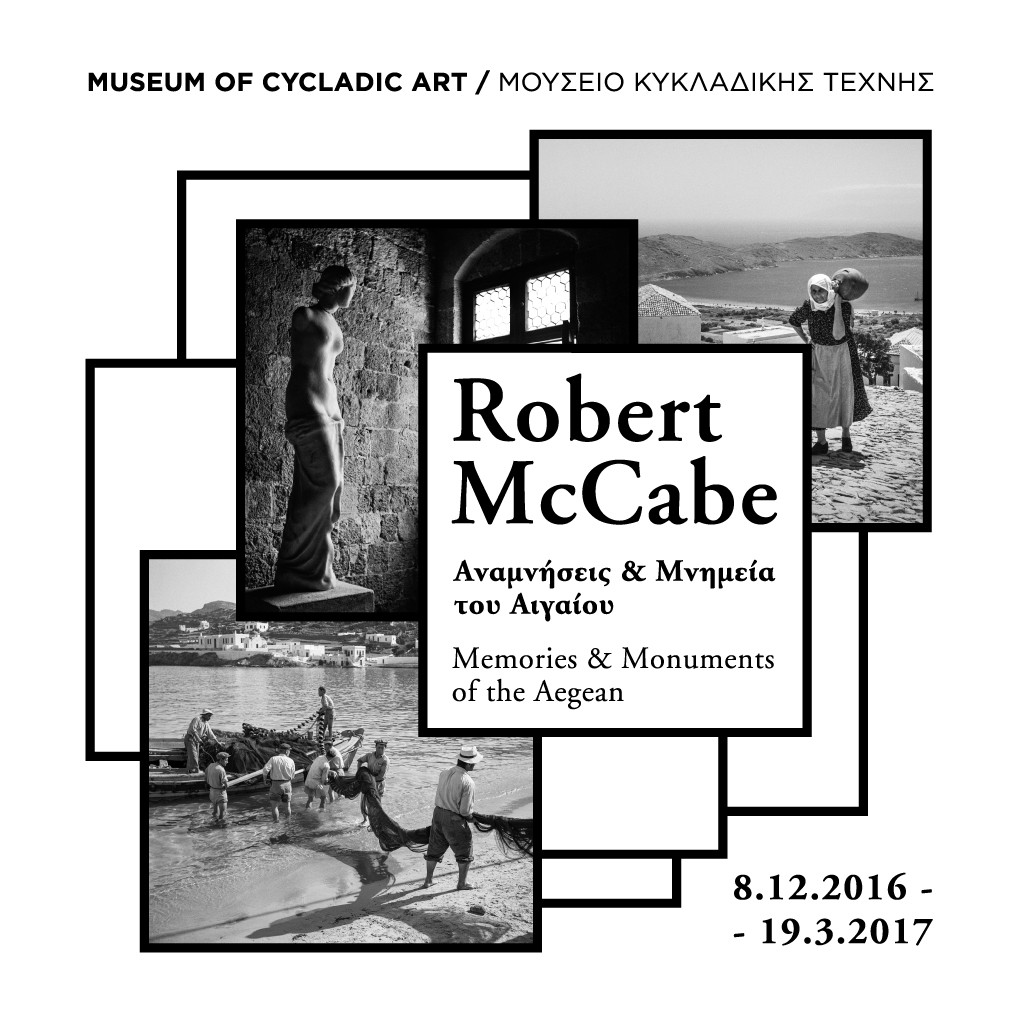 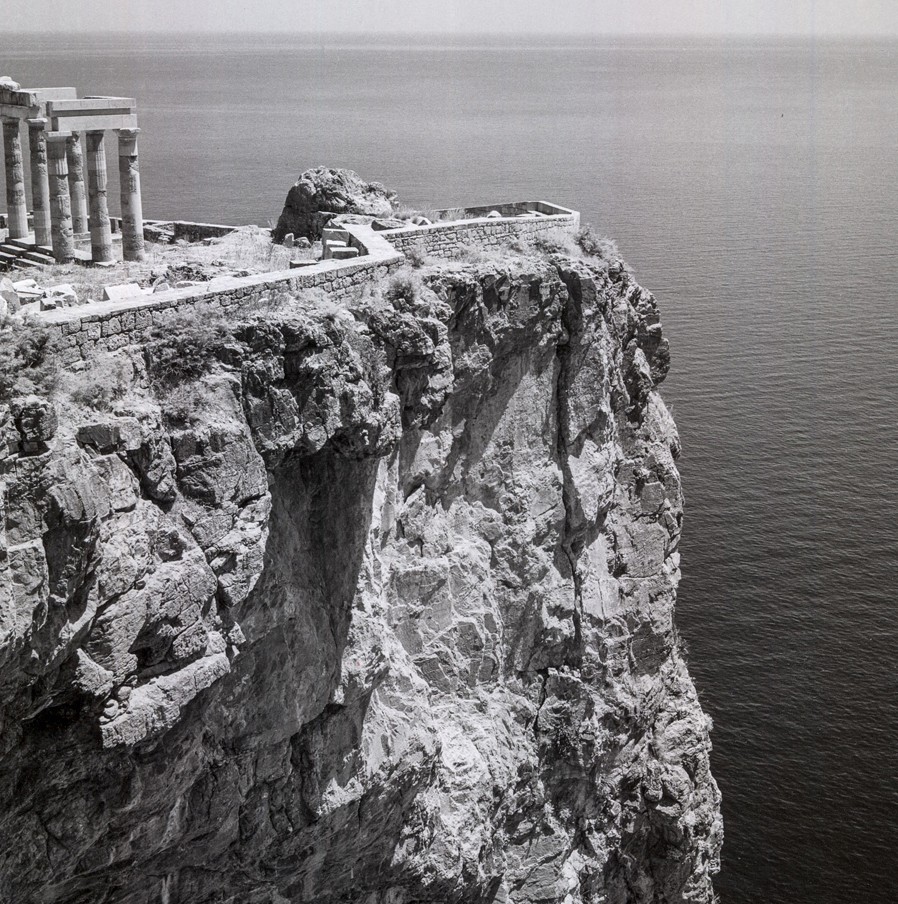 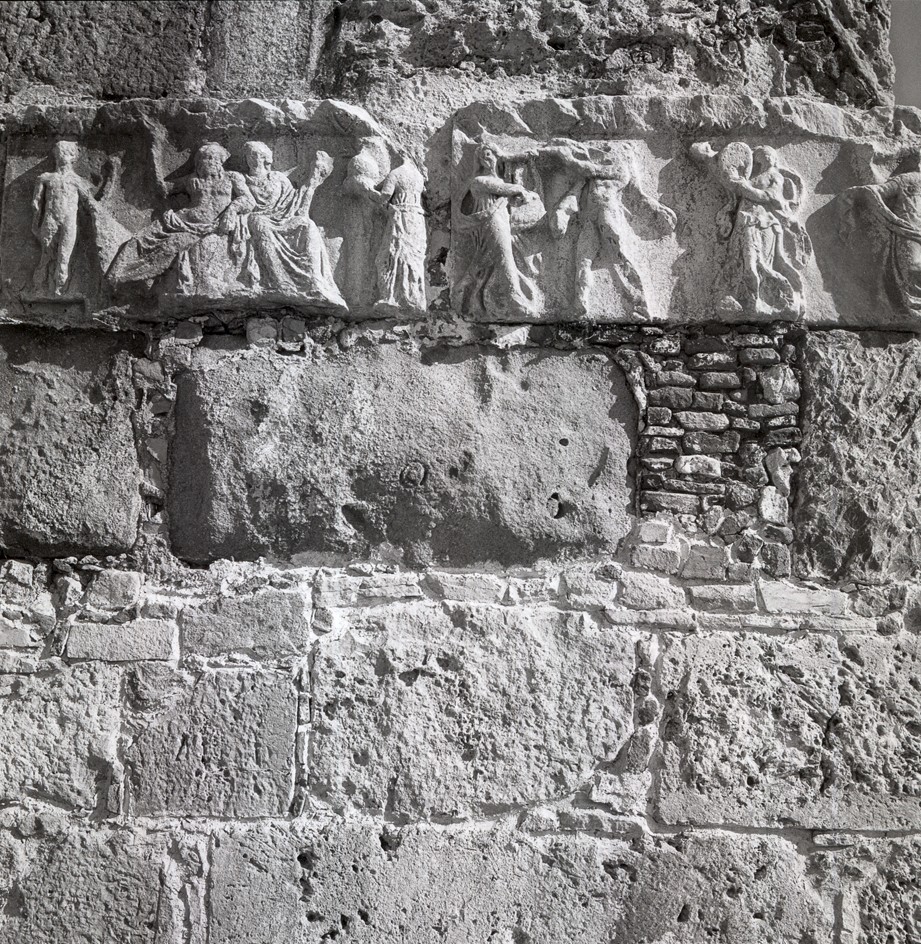 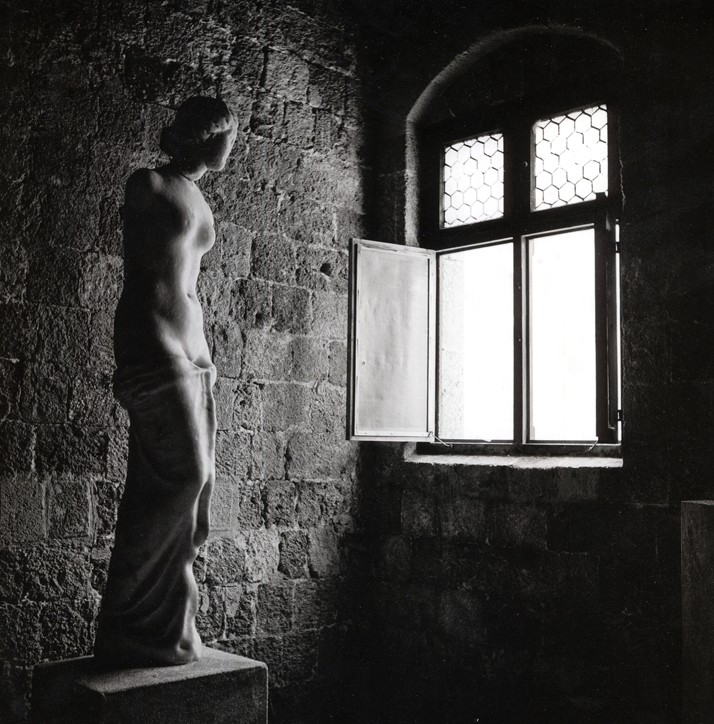 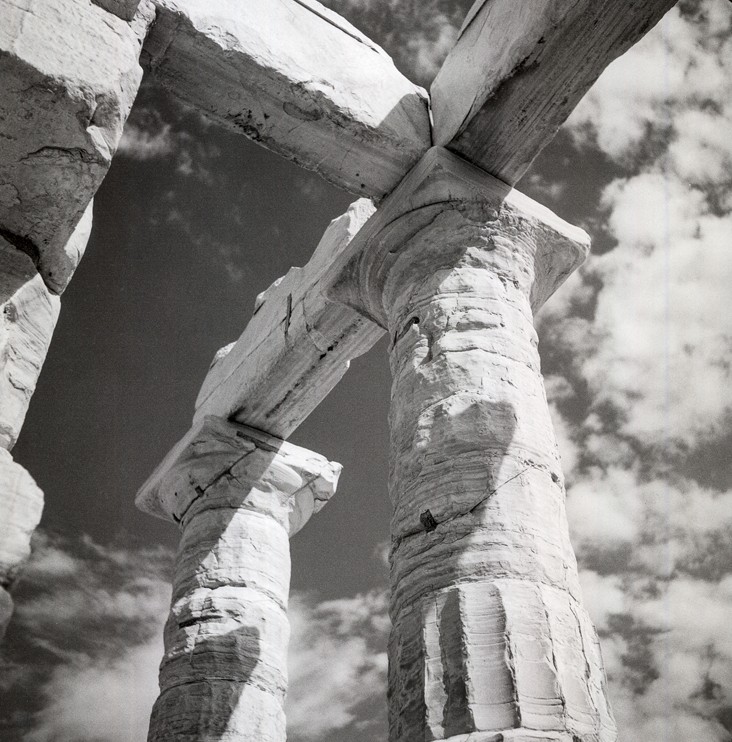 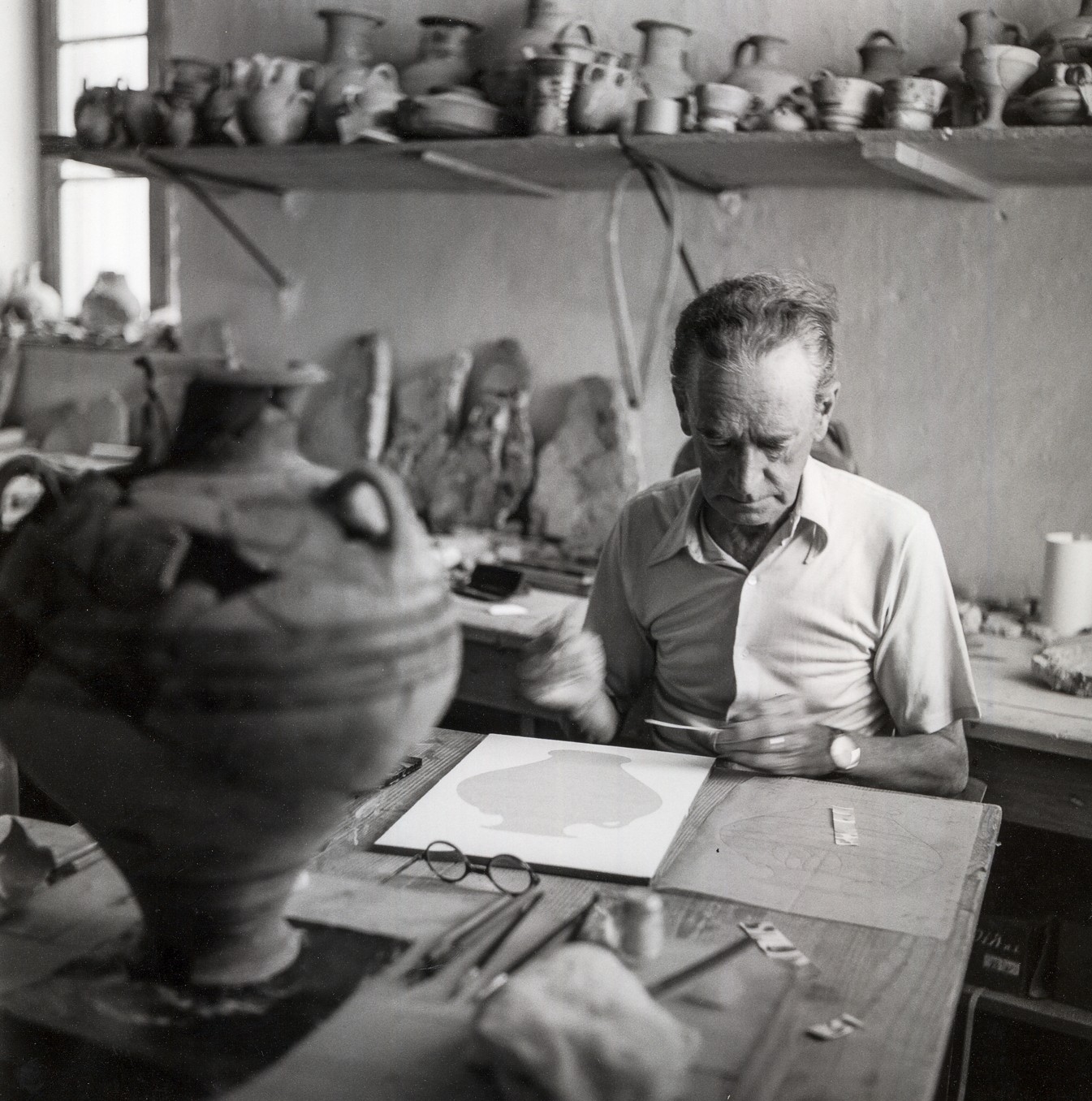 A FEW WORDS FROM ROBERT MACCABE

The Islands Where Time Stood Still.
{Scenes of Continuity in the Aegean} 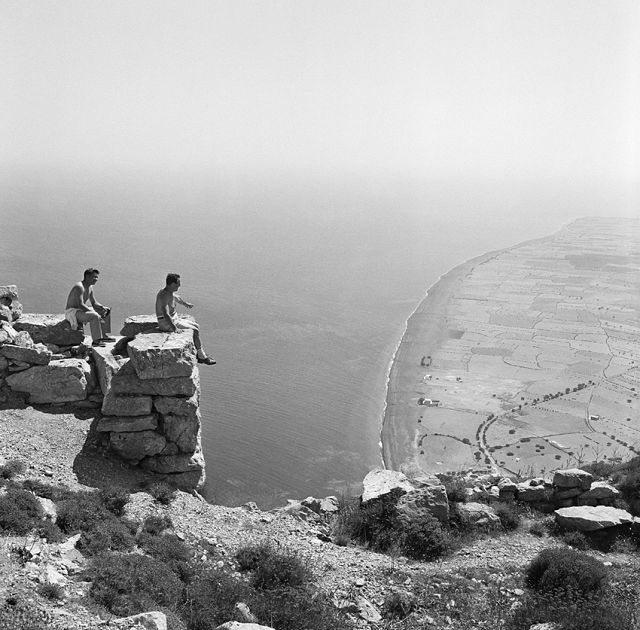 For roughly 5,000 years following 3000 BC very little changed in the Aegean islands in terms of the infrastructure and resources available to support human existence.

When I first visited the islands in 1954, by and large there were no telephones, no television, no running water, few roads, no electricity, little concrete, no motor vehicles, no airports, no roll-on roll-off ferries, no tractors.

Each island had to essentially live within its resources of arable land and water, supplemented by fishing and trade, and remittances from seamen and emigres. There was an equilibrium in the lives of the islands based on their available resources.

Perhaps by scrutinizing life in the 1950s we can get unexpected insights into some aspects of the life that human beings lived in the 3rd millenium BC, and that is the goal of the images presented here.

By the Sea, by the Beautiful Sea*
{Some Waterfront Archaeological Sites in Greece.}

Waterfront property has had special attractions since the earliest human settlements in the Aegean.

It provided an efficient gateway to the sea's food resources, as well as for trade and travel. From a military point of view fortresses on the sea provided stepping stones for conquest and for ruling and protecting territories.


Piracy sometimes made the waterfront more risky, and in those times settlements moved inland, with their houses often hidden from the sea view in valleys or behind ridges.


The frequent junctures of mountains and the Greek seas provide magnificent scenery—often very photogenic. If you add the ingredient of an ancient ruin you have subject matter of irresistible and compelling attractiveness to a photographer.

* ‘By the Sea, by the Beautiful Sea’: title of a popular song published in 1914, with lyrics written by Harold Atteridge and music by Harry Carroll.