The Museum of Cycladic Art will host from 12 May until 12 September
an exhibition with works by the internationally aclaimed artist, Louise Bourgeois.

he main emphasis of the presentation of her work at the Museum of Cycladic Art in Athens will be the display of the so-called Personages sculptures which have Surrealist origins and are totem-like in appearance.

Made between 1947-1953, they were originally carved in wood and intended to be produced in bronze. These life-size sculptures were designed to be seen in groups, like social groups of standing figures.

The Personages series and a series of slender fabric columns are an outstanding contribution to the history of sculpture in the twentieth century, giving rise to the artist’s central themes and concerns that have dominated her entire body of work.

The presentation at the Museum of Cycladic Art will also include the impressive sculpture Avenza Revisited II (1968-1969). This sculpture belongs to a group of works that the artist described as representing an‘anthropomorphic’ landscape, inspired, in that case, from Avenza, an area in Carrara, Italy, which is a region famous for its marble quarries, where Bourgeois worked in stone.

In total, eight representative sculptures will be displayed in the exhibition alongside with her recent series of gouaches.

Two of Bourgeois’s more recent series of vivid red gouaches reveal the artist’spreoccupation with the relationships of family, with coupling, pregnancy and child rearing.

Born in 1911 in Paris, Louise Bourgeois is widely acknowledged as a Modern Master. During the course of her career, Bourgeois has worked through most of the twentieth century’s avant-garde art movements from abstraction through realism, surrealism and readymade art forms such as her early environments and installations. Louise Bourgeois passed away on 31 May 2010. 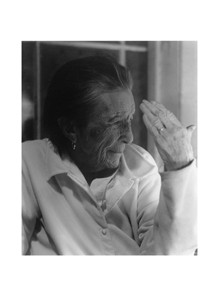 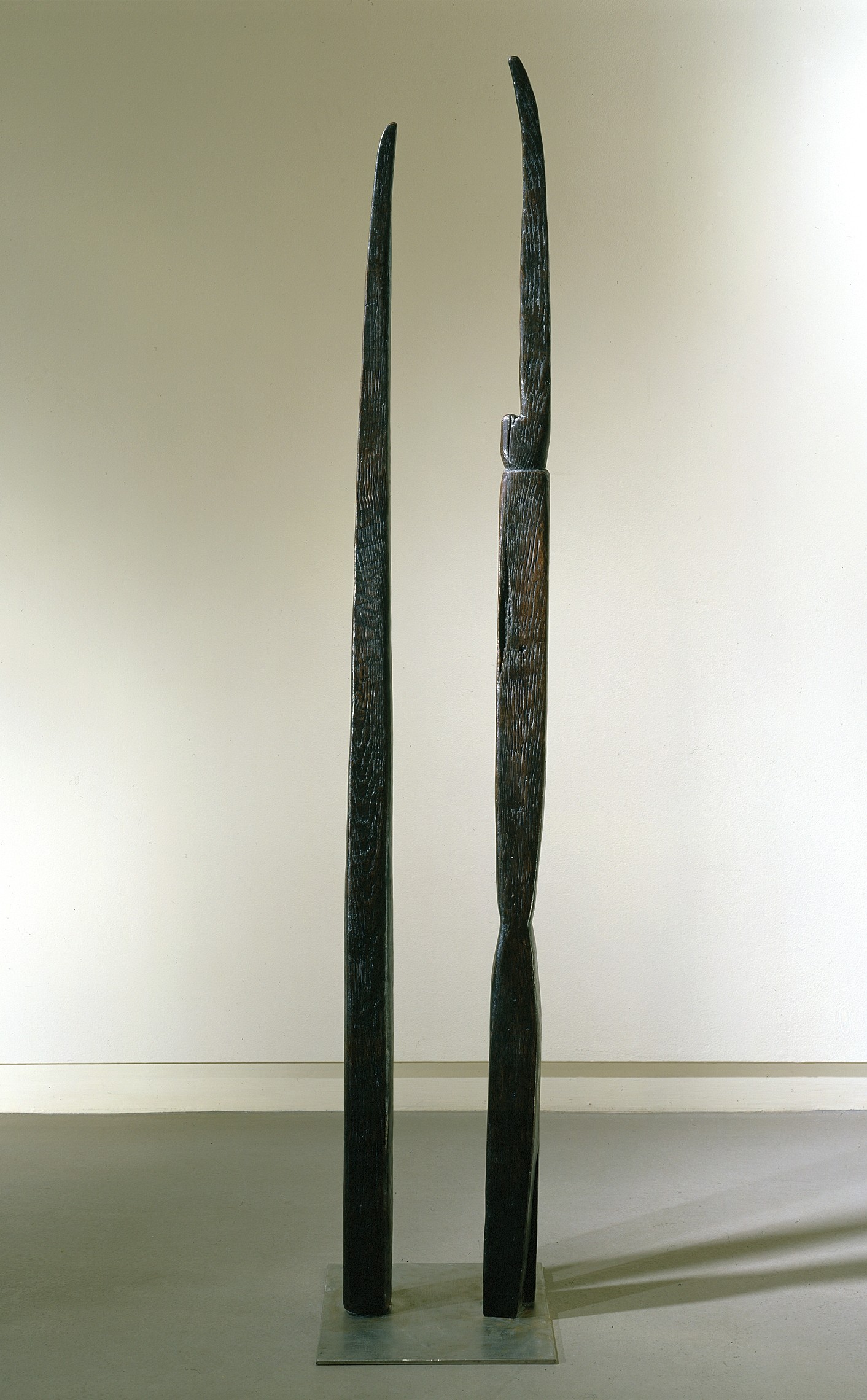 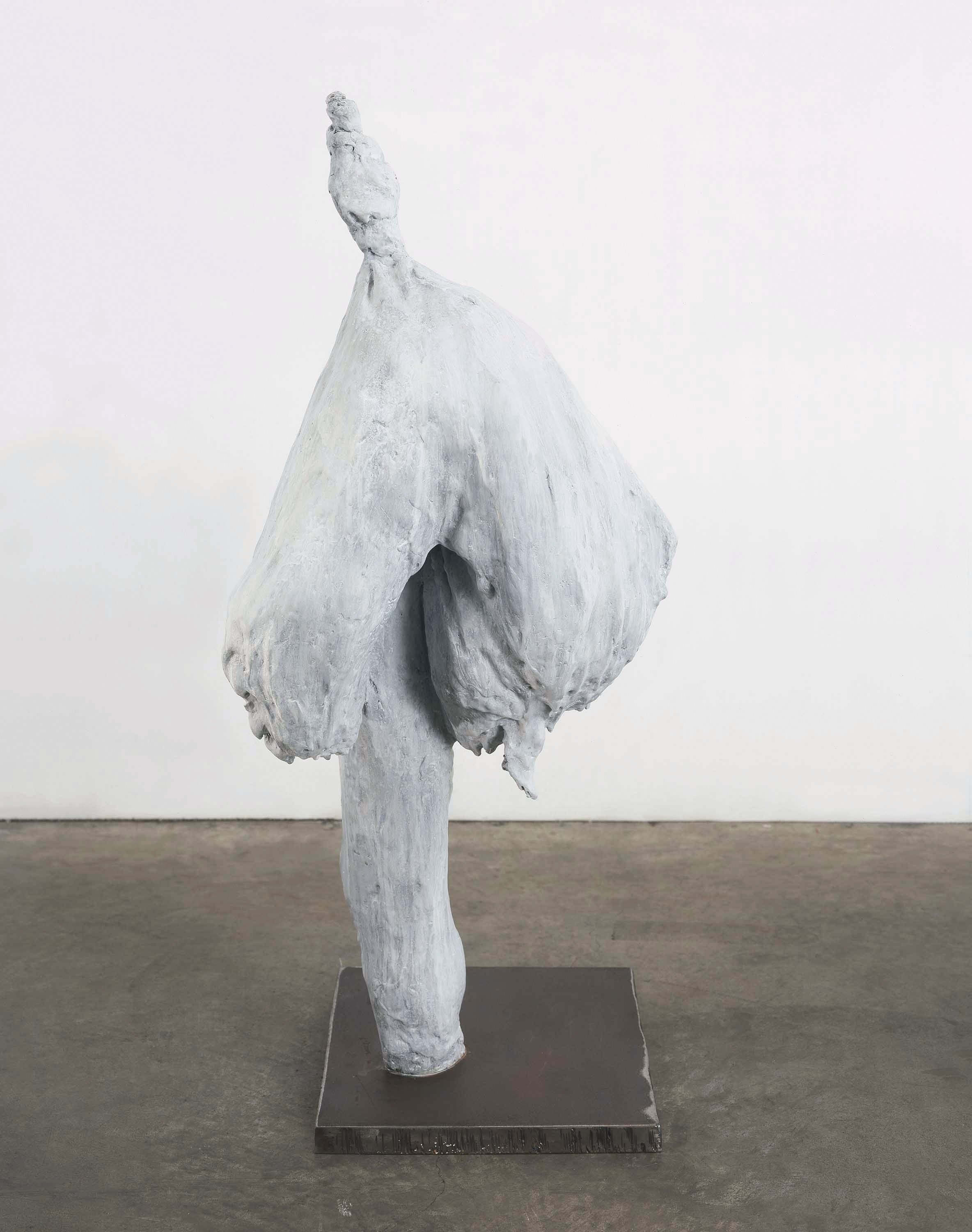 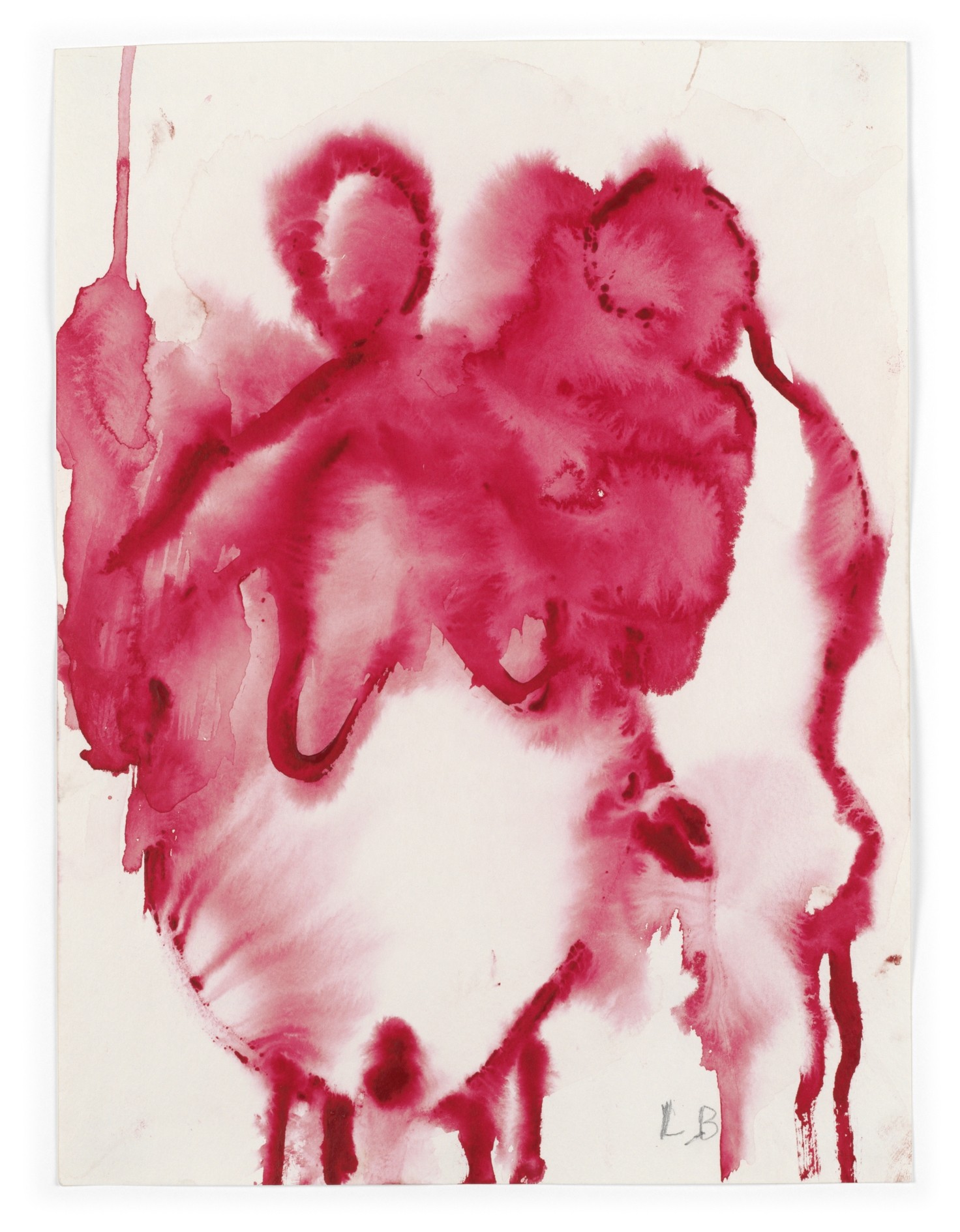 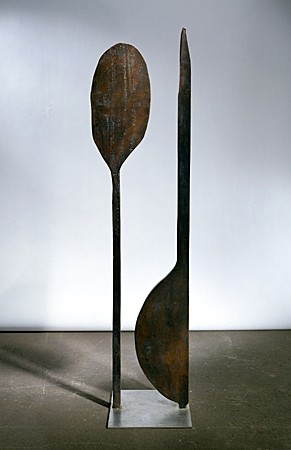 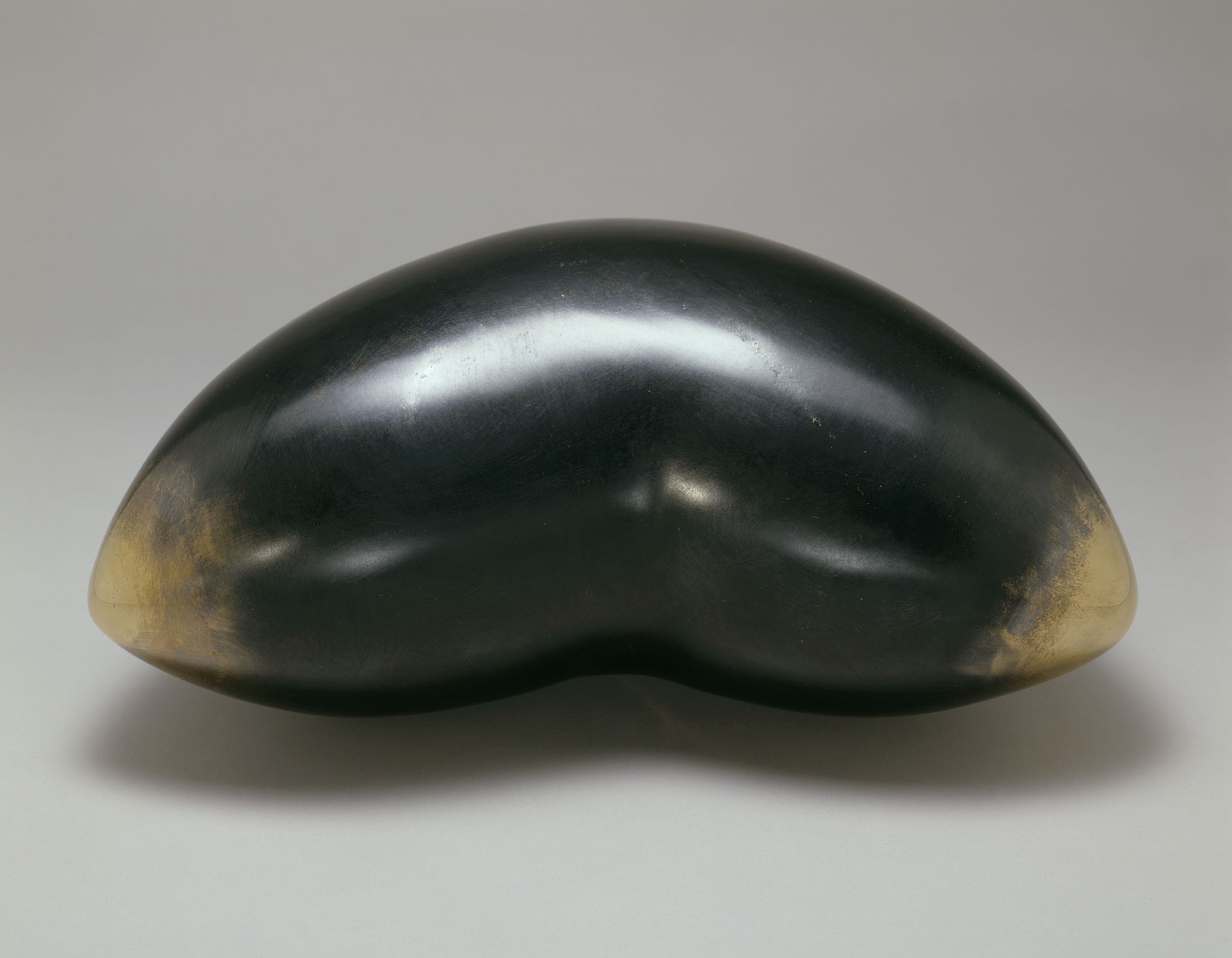 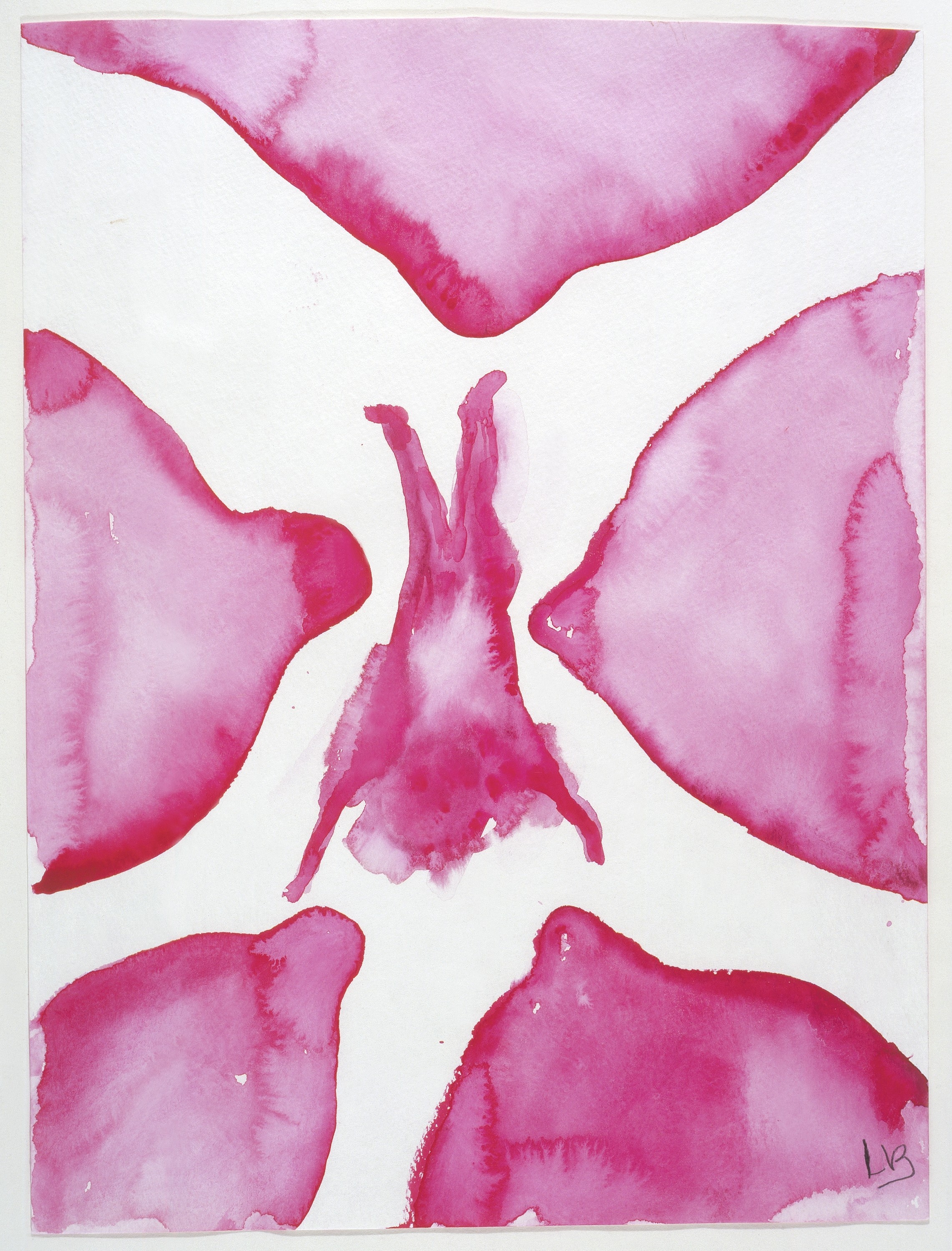 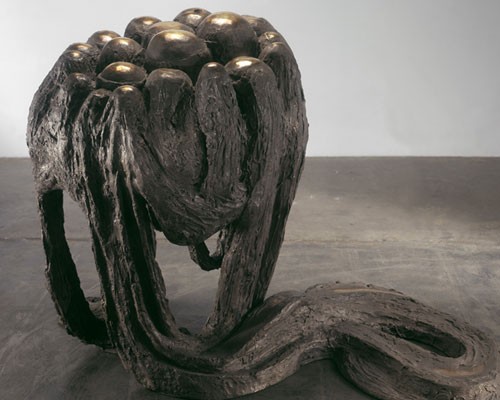 WITH THE COLLABORATION
IFA
Greek Festival