Originally, prevalent belief had it that the gods inflicted illnesses upon humans as a punishment for impious acts. And since the cure of every illness was similarly godsent, people tried to appease the gods with prayers, magnificent sacrifices, and purifications.

Centuries would pass before the divine provenance of disease was challenged and treatment dissociated from divine intervention. This occurred with the teachings of the Pre-Socratic philosophers (6th c. BC), which served as the foundation for rational scientific medicine.

We derive information regarding the various illnesses people faced in antiquity from ancient medical treatises – primarily the 60 works of the Hippocratic Corpus – that accurately record a host of illnesses. The ancient names of many diseases have survived in modern medicine; these include diabetes, cholera, epilepsy, leprosy, elephantiasis, and others. These treatises also mention a number of epidemics, including the Plague of Athens.

We also collect important information from palaeopathological research conducted on skeletal material found during excavations. This information concerns not only our ancestors’ diet – as manifested in their teeth and bones – but also reveals arthritis, bone tuberculosis, malaria, Mediterranean anaemia, hereditary diseases, as well as various healed injuries.

Although illnesses constitute an everyday, dreadful reality throughout all periods and civilizations, they are not usually depicted in ancient Greek art, except in special circumstances.

Apart from a few rare exceptions – such as some terracotta models found in Minoan peak sanctuaries of the 3rd and 2nd millennium BC, which are thought to depict legs suffering from arthritis or polydactyly – the first portrayals of figures displaying characteristics of illnesses, appear in the mid-5th c. BC and are figures of dwarfs. This trend increases, primarily during the 4th c. BC, with votives portraying human body parts or organs with the pathological features of diseases, such as a terracotta model of a hand with a lump, or a marble relief, depicting a patient dedicating to the sanctuary of the healing god a large model of his right leg, suffering from varicose vein disease.The depictions of individuals with bodily imperfections multiply during the Hellenistic and Roman periods. Alexandria and Smyrna become the main production centres of such terracotta figurines, mostly dwarfs, hunchbacks and obese women. The purpose of these mass produced figures was to elicit laughter that might have had an apotropaic function, since – according to the mentality of the period – laughter averts the evil eye.

However, a number of figurines present further details allowing specialized researchers to recognize other disorders such as filariasis, which is transmitted to humans by mosquitoes, hydrocele, Mediterranean anaemia (no. 13), and exophthalmic goitre, or even some rare disease of the musculoskeletal system, such as Klippel – Feil syndrome.

Several scholars maintain that these figurines might have been used to train physicians during the Greco-Roman period. Moreover Smyrna – the source of most of these figurines – possessed a famous medical school.

From the relevant comments in the works of ancient Greek physicians, we observe that, during the period, mental disease was a widespread problem, which physicians approached rationally. Mania, melancholy, and frenzy were all recognized as mental diseases, along with disorders – such as lethargy, seizure, apoplexy, and epilepsy – during which the patient would lose consciousness.

Paranoid behaviours are also mentioned, while there are also descriptions of depressive behaviours stemming from disappointments in love, as well as cases of anxiety and fear triggered by everyday problems. 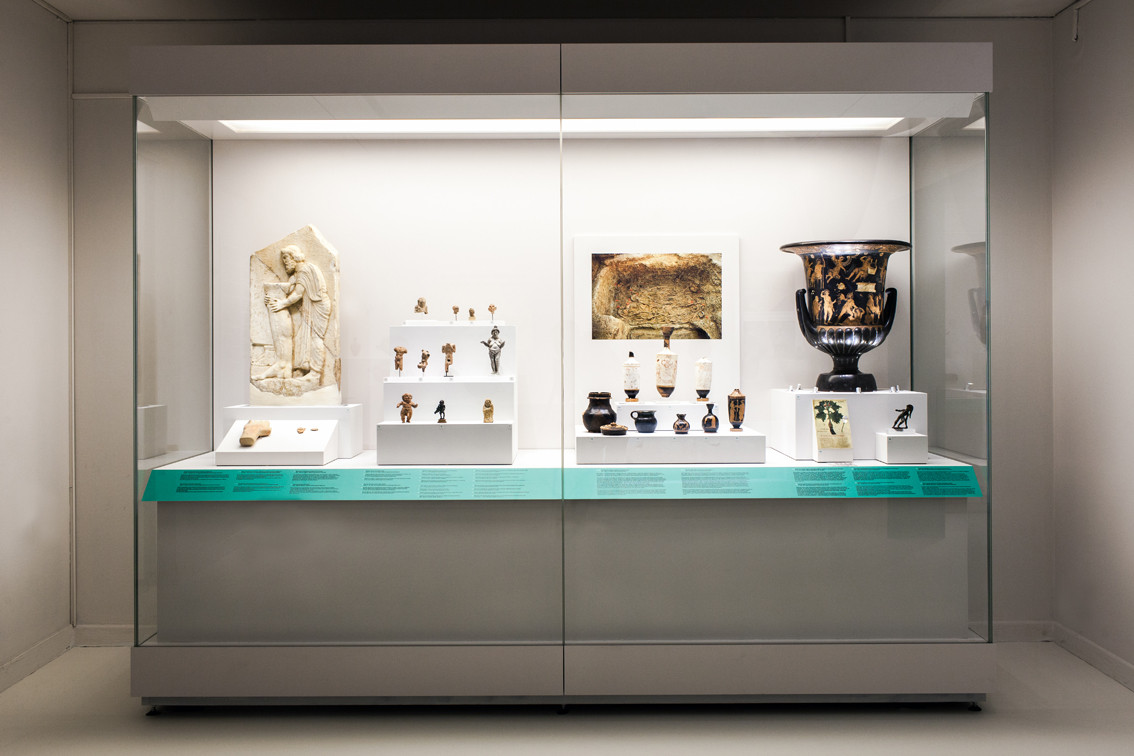 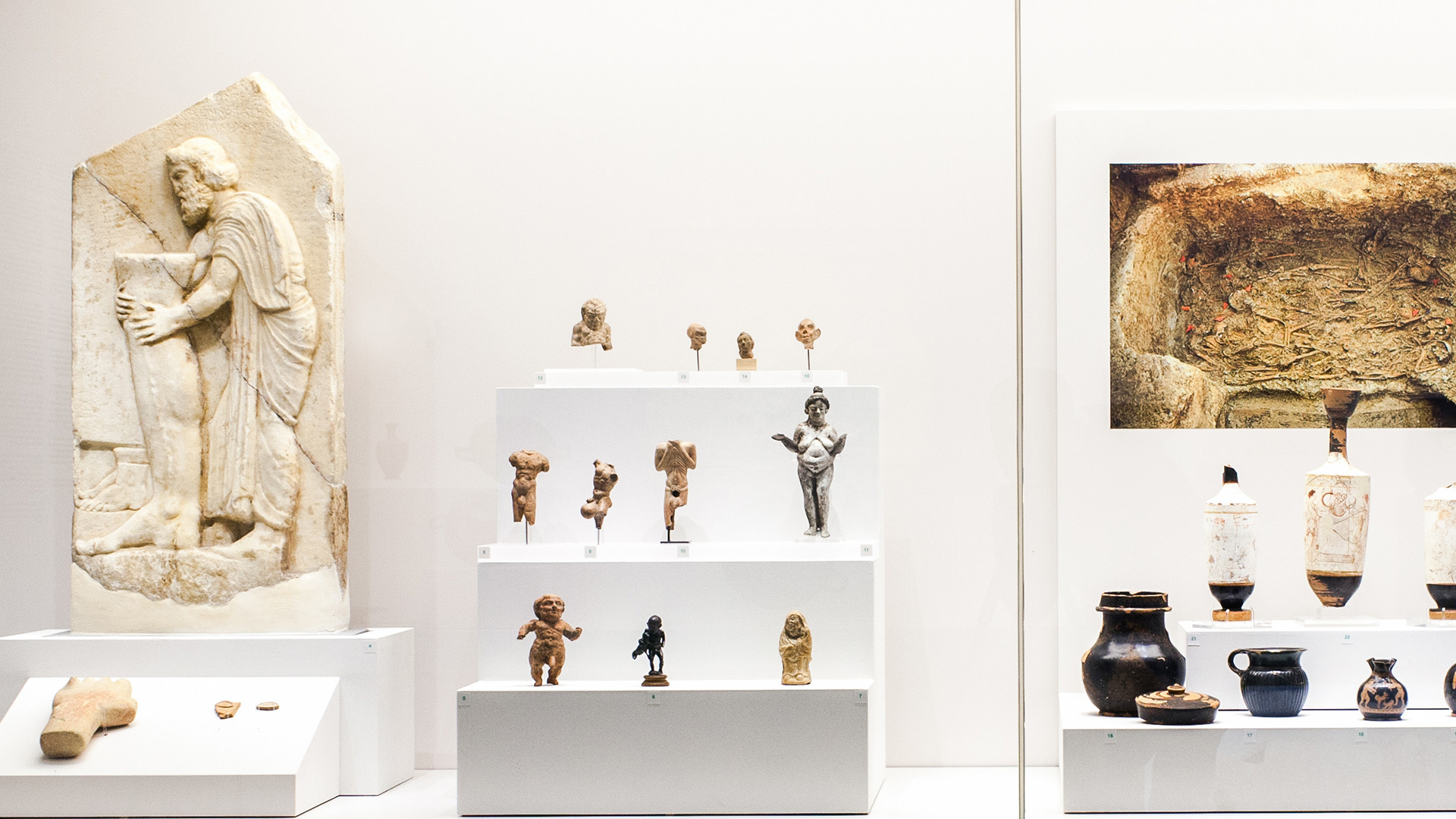 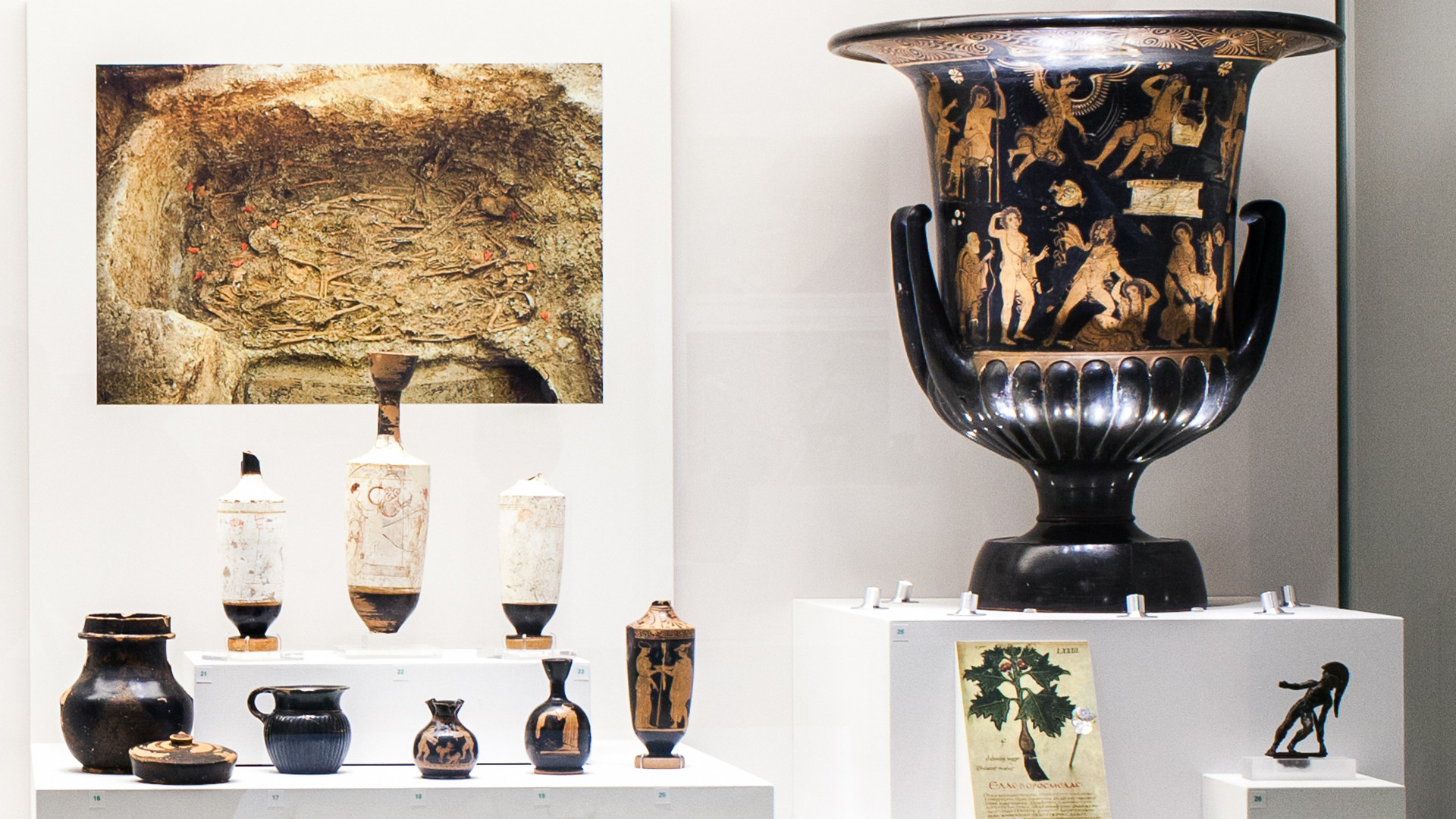