"Ephyra" was said to be the name of this land's queen, daughter of the deities Okeanos and Thetis and also wife of Helios, the god of sun.
According to the myth, its latter name was given in honor of the hero Korinthos, a relavite of the god Hermes.Corinth's first king was Sisyphus, who according to legend fooled Hades. Corinth had always been a city of great mythological with names such as Oedipus and Medea linked to its history.
Our day trip began in Akrokorinthos, upon which castles where built from the 7th century B.C. up to 17th century A.D.
We wandered inside the castle's walls and learned all about the history of its conquerors from the ancient greek tribe of Dorians to its occupation from the Ottomans.
Later, we headed to the Ancient City to take a close look at the remains of the temple of Apollo which dates from the 6th century B.C. and look at the stand of Saint Paul where he first preached the word of Christ to the Corinthians.
Finally, we visited the Archaeological Museum of Corinth, one of the most important museums in Greece. In its four halls we were exposed to findings of unparallel beauty dated from the classical to the byzantine times.

The guided tour was conducted by Mrs. Panayiota Kassimi, Head of the Ephorate of Antiquities in Corinth. 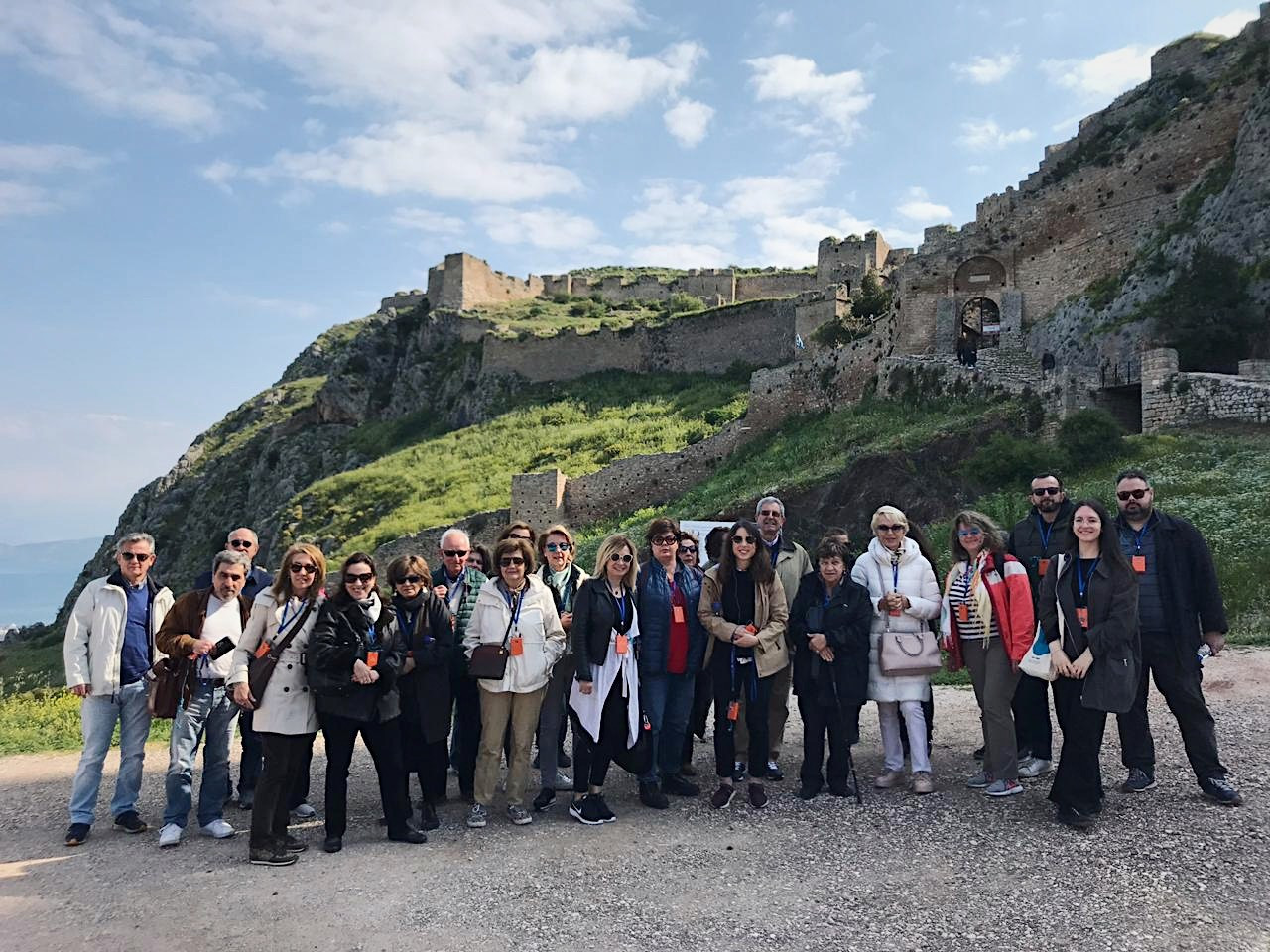 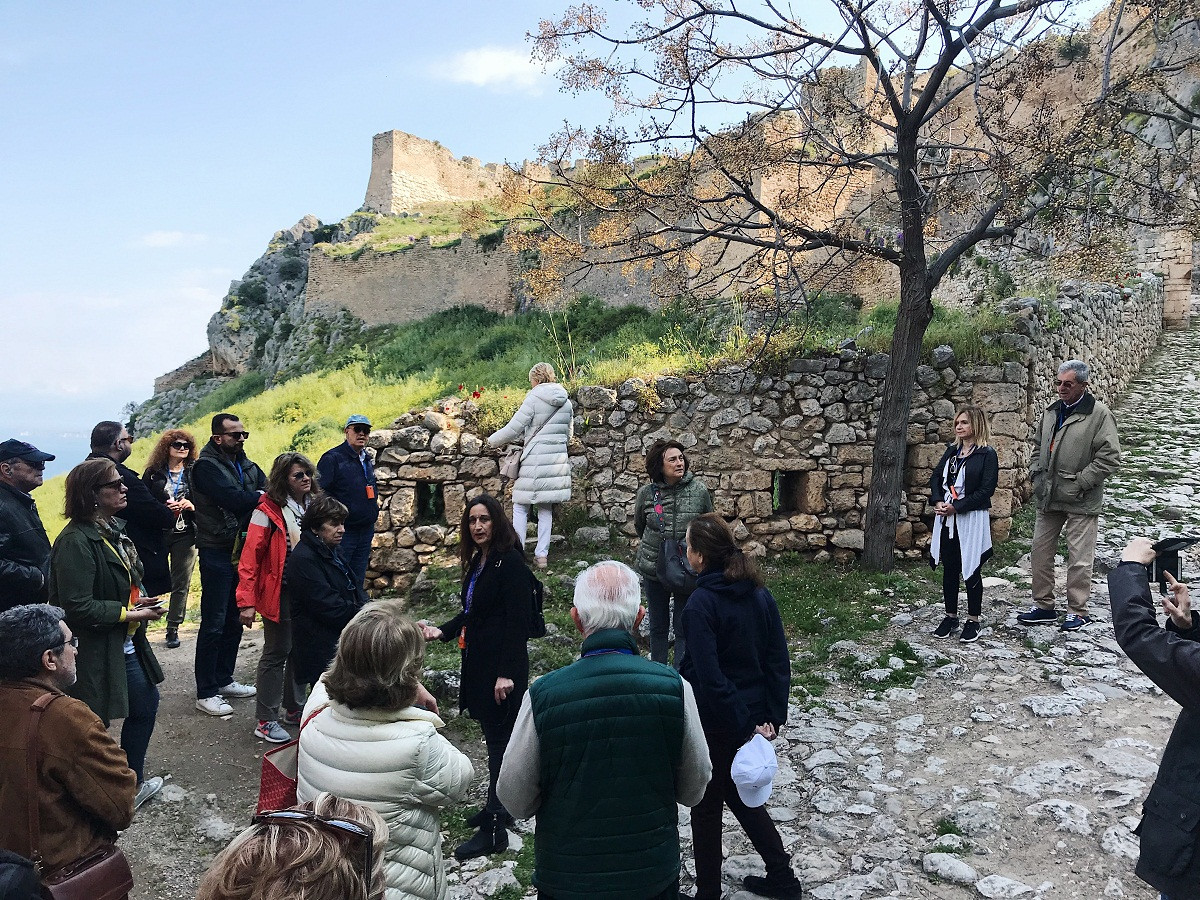 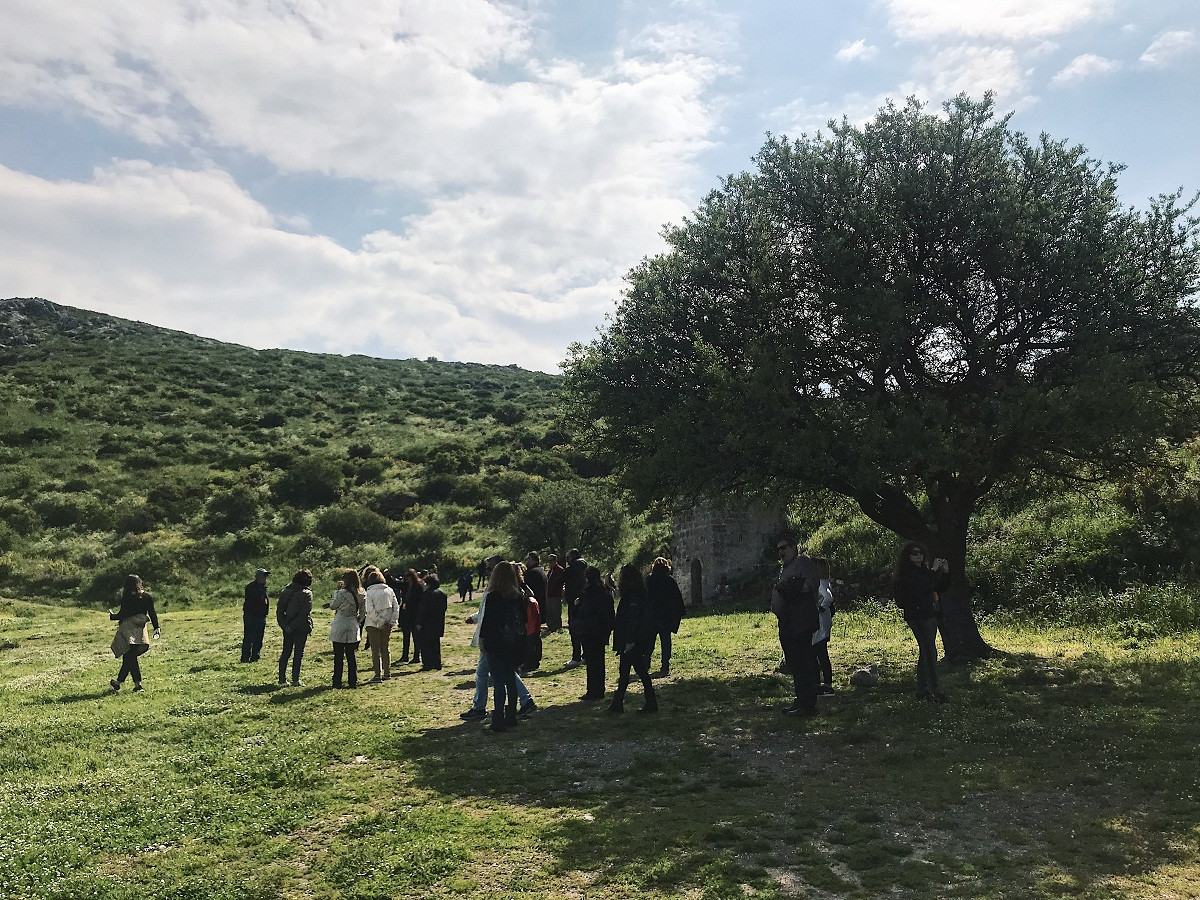 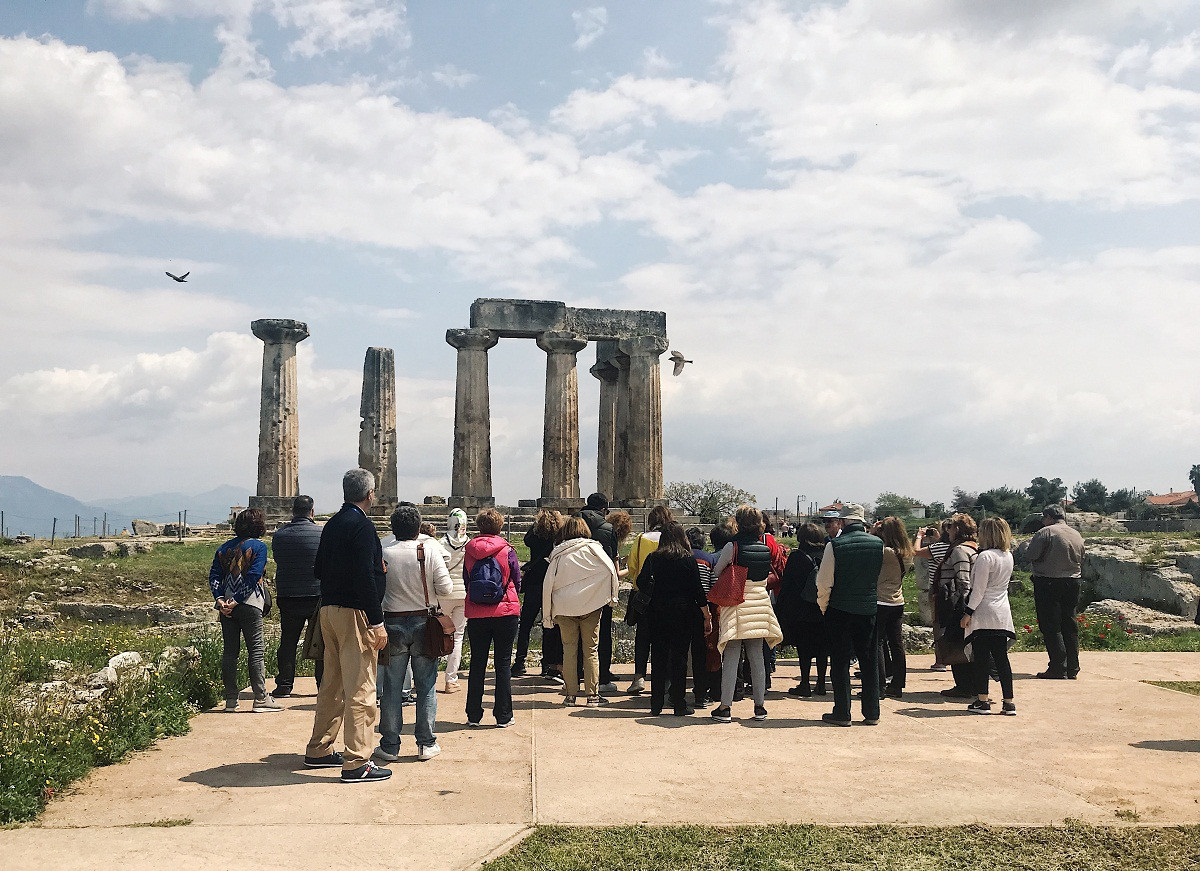 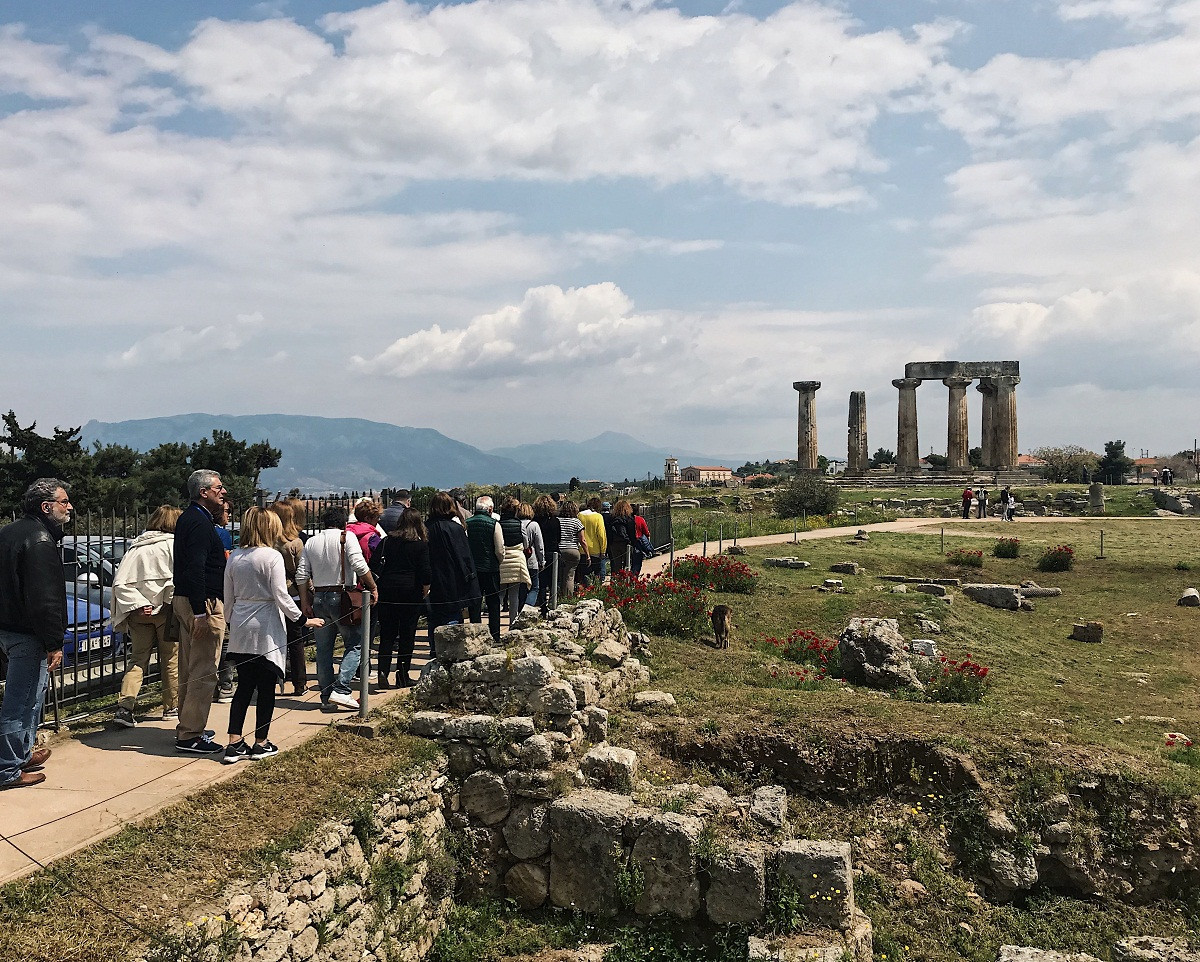 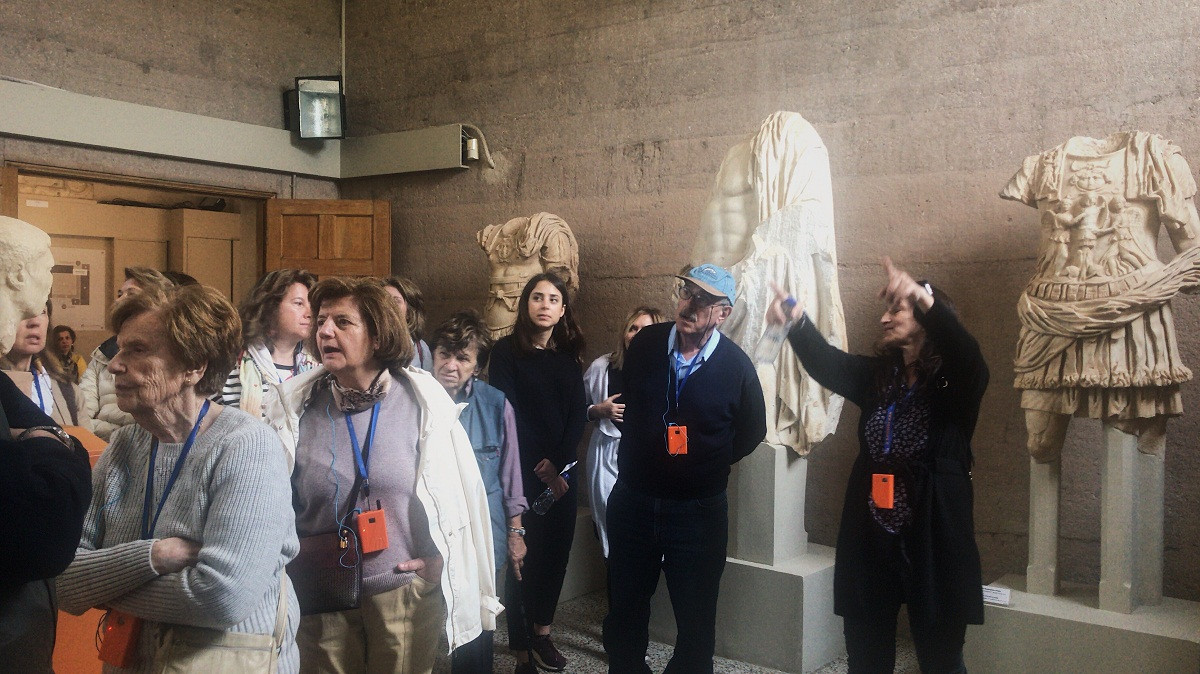