The Herbal Tea Created by the Cycladic Shop and Saristi

KYKLOS is a delicious herbal drink from the Cycladic Earth, conceived by Saristi exclusively for the Museum of Cycladic Art.

Autumn is upon us and the Museum of Cycladic Art has collaborated with Saristi to create KYKLOS, a new herbal tea found exclusively at the Cycladic Shop.

A blend of Aegean and Light Teas, along with humble, precious elements of the Earth such as mallow, mugwort, and helichrysum, it highlights the scents and tastes of the Cyclades, which have remained unchanged over the past 5,000 years.

The Cyclades took their name from the Greek word kyklos (circle), as they form an imaginary circle around Delos, the sacred island where Apollo was born and worshipped in antiquity. According to Greek mythology, the Cyclades were Nymphs who were turned into rocks by Poseidon, the god of the sea.
KYKLOS is a delicious herbal drink from the Cycladic Earth, conceived by Saristi exclusively for the Museum of Cycladic Art.

END_OF_DOCUMENT_TOKEN_TO_BE_REPLACED 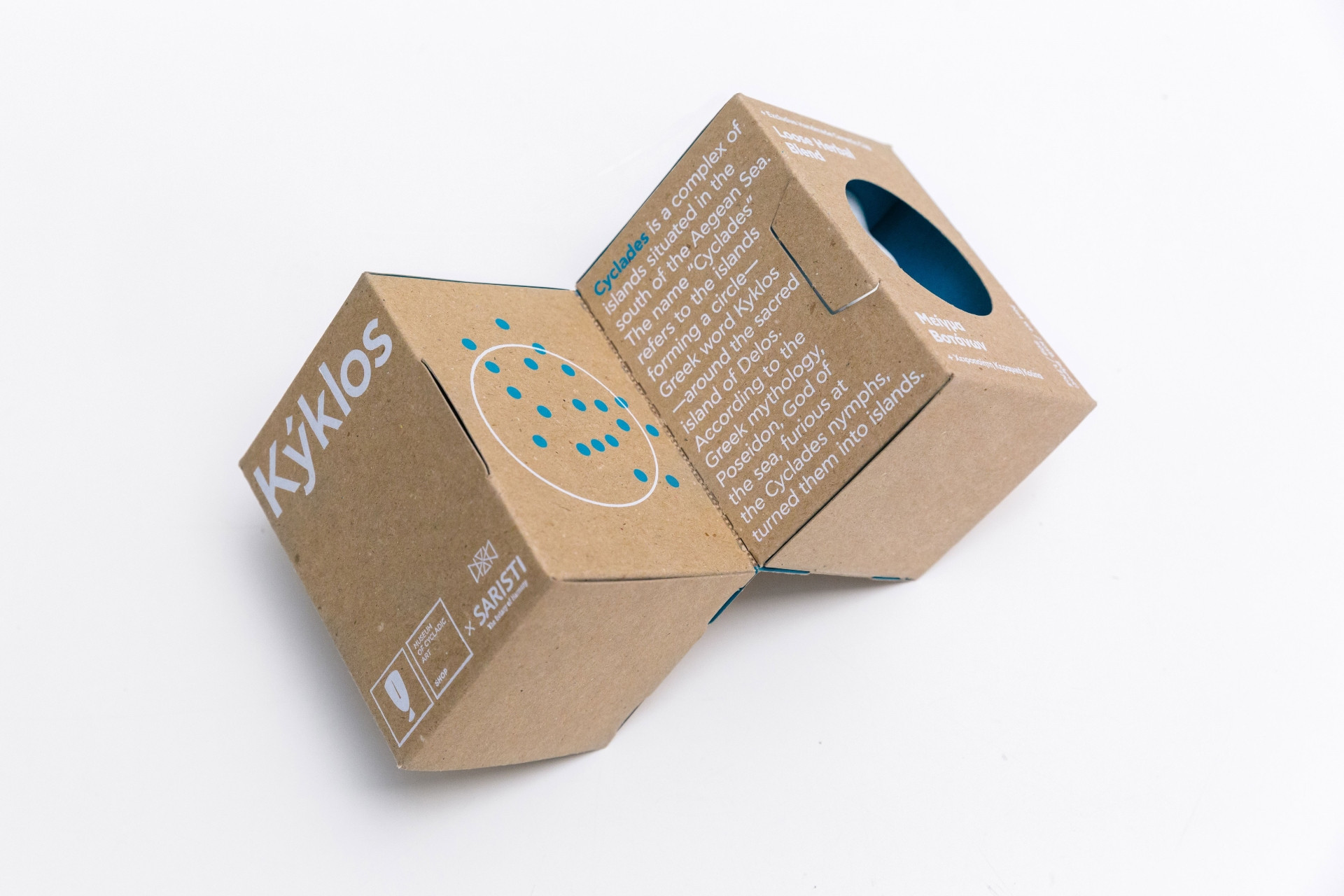 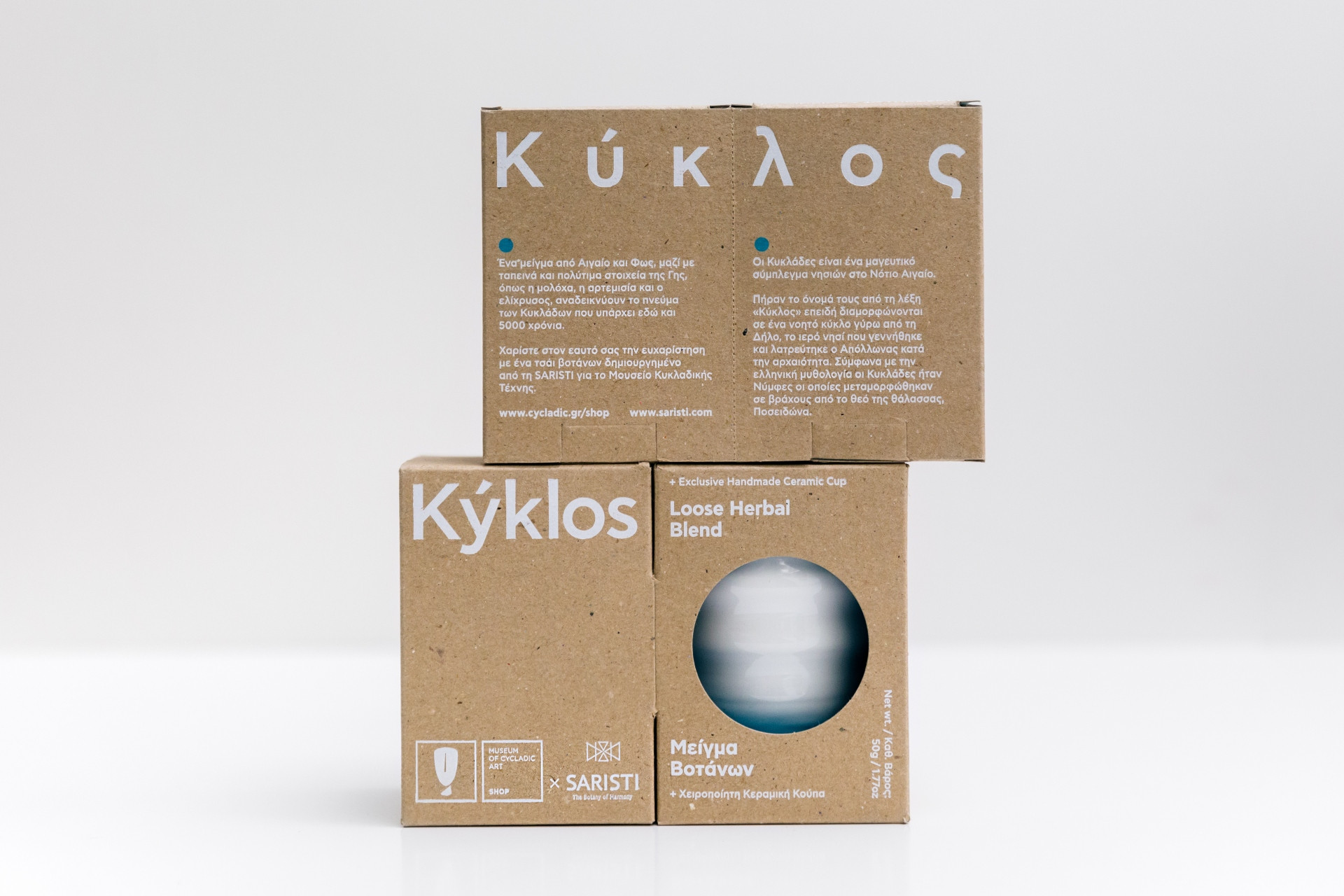 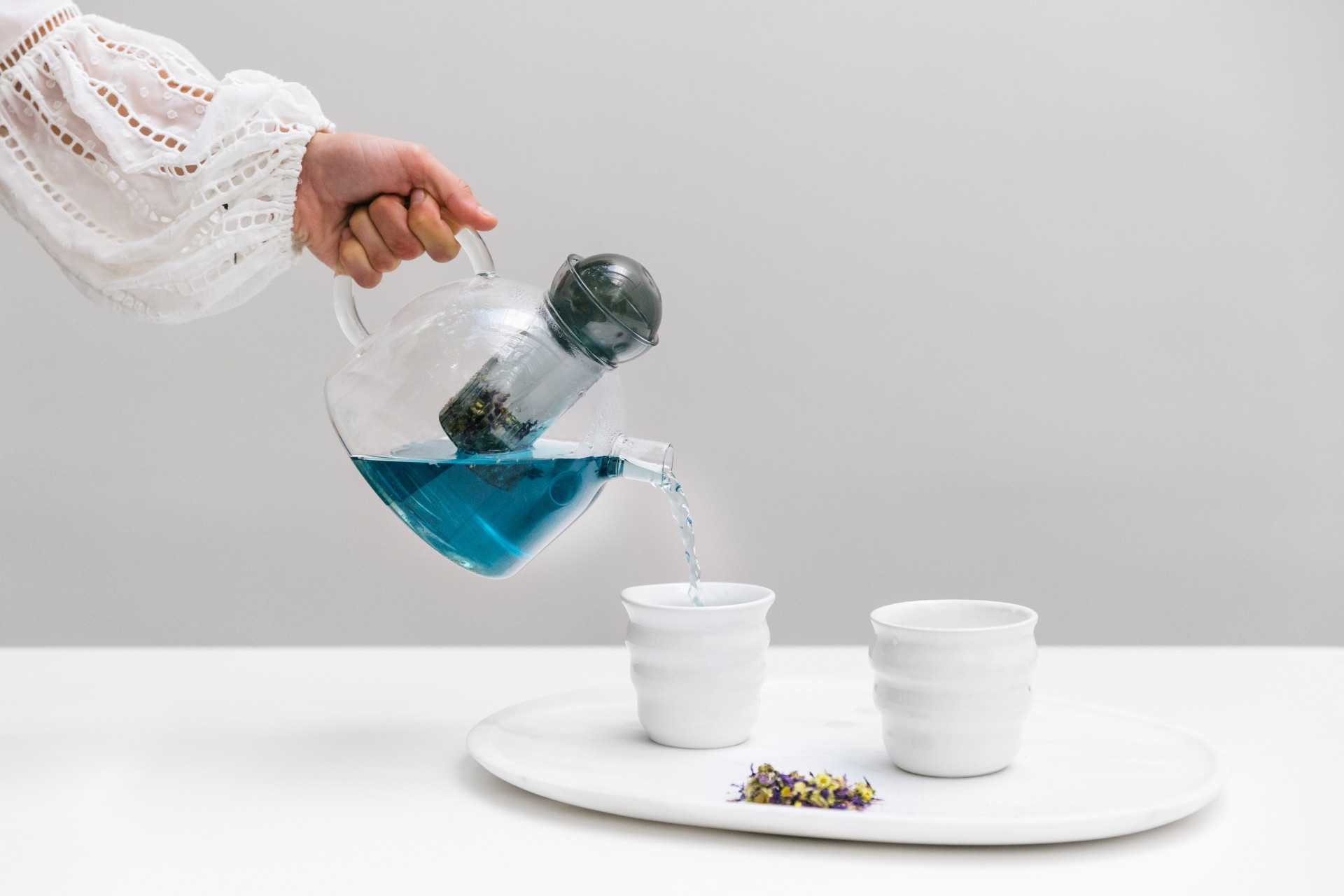 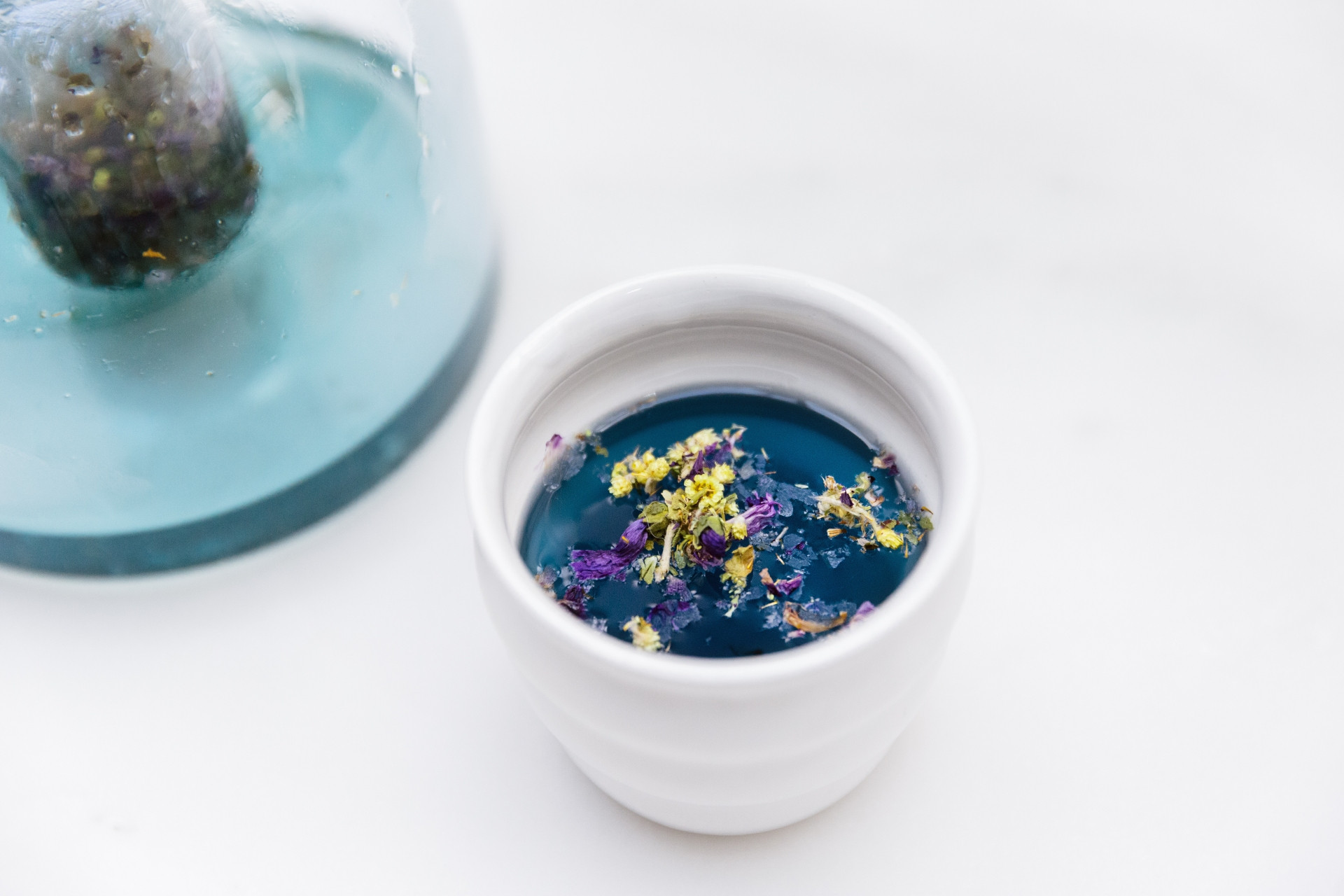 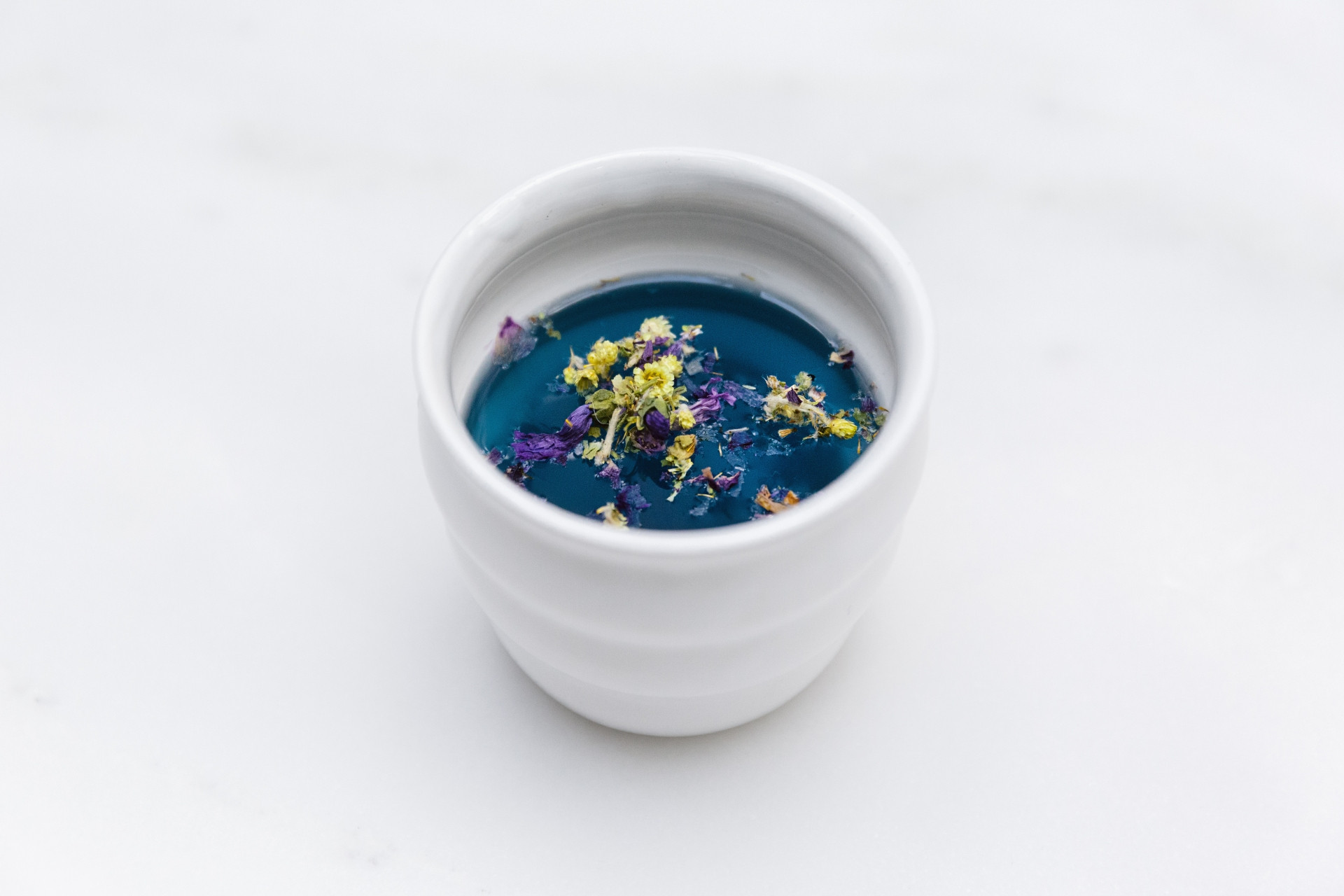