«In the Shadow of the Minotaur - Recent Excavations at Sissi (Lasithi, Crete)»

Professor Jan Driessen's lecture presents the two five-year excavation, survey and study projects which have been conducted since 2007 at Sissi (Lasithi, Crete) by a team of the Catholic University of Louvain, under the auspices of the Belgian School at Athens.

The principal aim of the project is a detailed exploration of the settlement and cemetery on the Kephali hill in order to compare it with that of nearby Malia. Because of a similar diachronic occupation, the site presents an ideal case study to explore the relationships through time between a first-order centre (= Malia) – where a palace would be built from Middle Minoan I or the 20th c. BCE onwards (if not earlier) – and a secondary site in its immediate hinterland. Both Malia and Sissi remained in use until their final abandonment in the late 13th c. BCE. This provides an interesting test case to compare intra-regional material culture – both where production and consumption are concerned – and opens interesting research avenues to explore various forms of dependency through time and the implementation of emerging social and economic links. The discovery of a court-centred complex – a ‘palace’ (?) – has added unsuspected angles of research and interpretation to this comparative study. The lecture will detail the history of this court centre and contextualise it against the background of Minoan ‘Palaces’.

END_OF_DOCUMENT_TOKEN_TO_BE_REPLACED

A FEW WORDS ABOUT JAN DRIESSEN 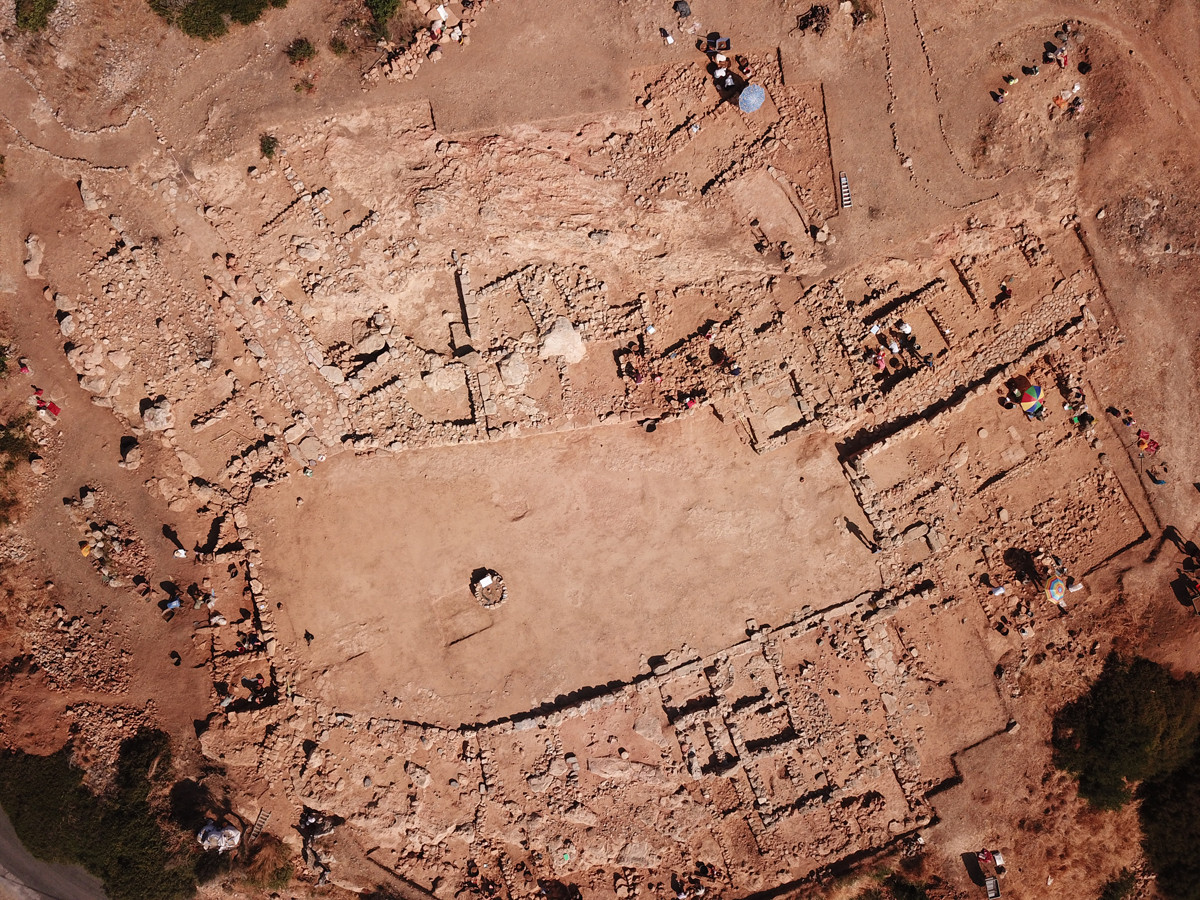 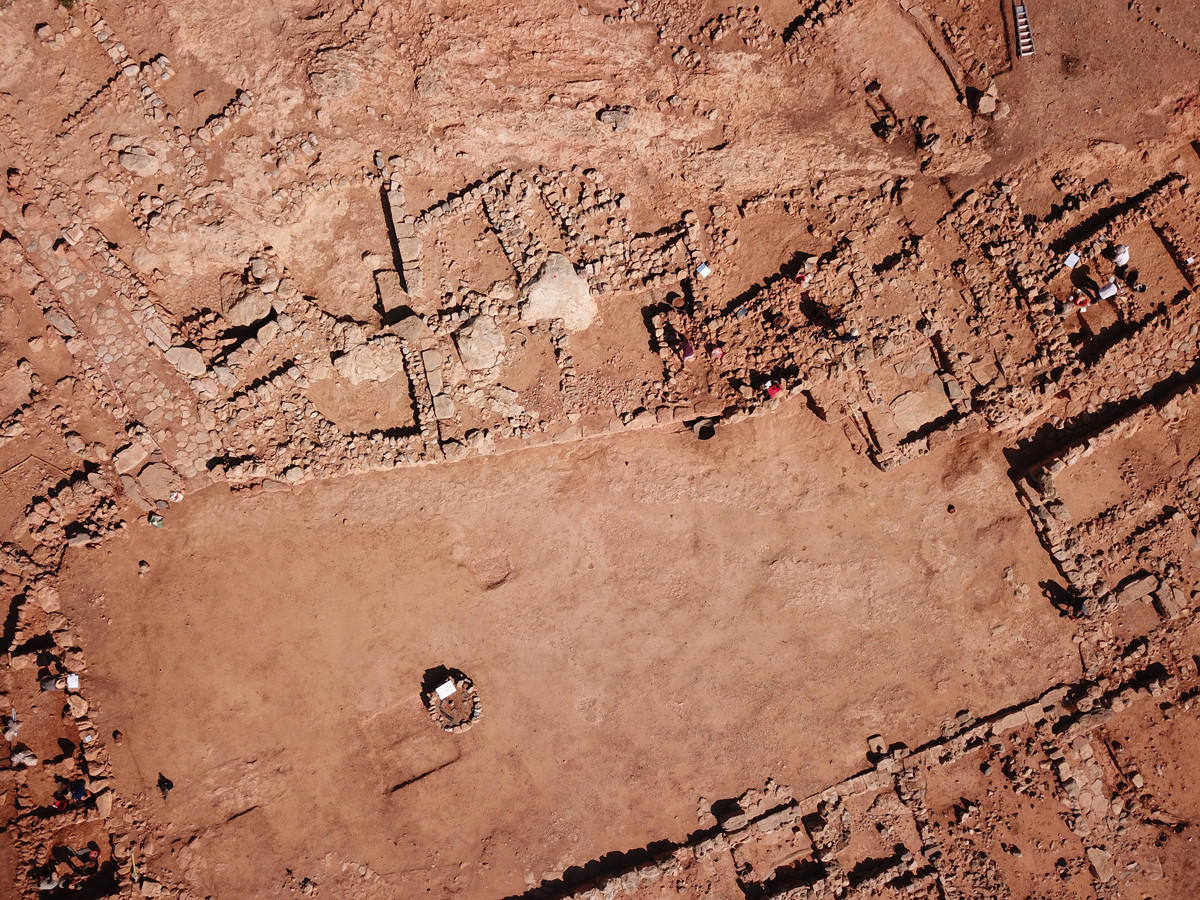