«Rock Art and Round Buildings in Eastern Crete: the Case of Final Neolithic Sopata and Early Minoan Mesorachi»

The talk is an overview of recent fieldwork at Sopata and Mesorachi between 2013 and 2016. Geographically this region of eastern Crete forms a natural boundary on the north coast between the Mirabello and Siteia Bays, which for most of the island’s history was a sparsely inhabited periphery. In 2012 a survey of the plateau identified 11 sites.

Of these, eight belonged to the Late Final Neolithic and Early Minoan I periods, including two Late Final Neolithic settlements on the western plateau of Sopata. At the beginning of the Bronze Age these sites were abandoned, and several new sites were built on the more protected Mesorachi ridge to the east. Our excavations at four of these sites have revealed a valuable dataset for this poorly understood period of Cretan history, highlighted by use of rock art and round architecture.

END_OF_DOCUMENT_TOKEN_TO_BE_REPLACED

A FEW WORDS ABOUT THE SPEAKERS 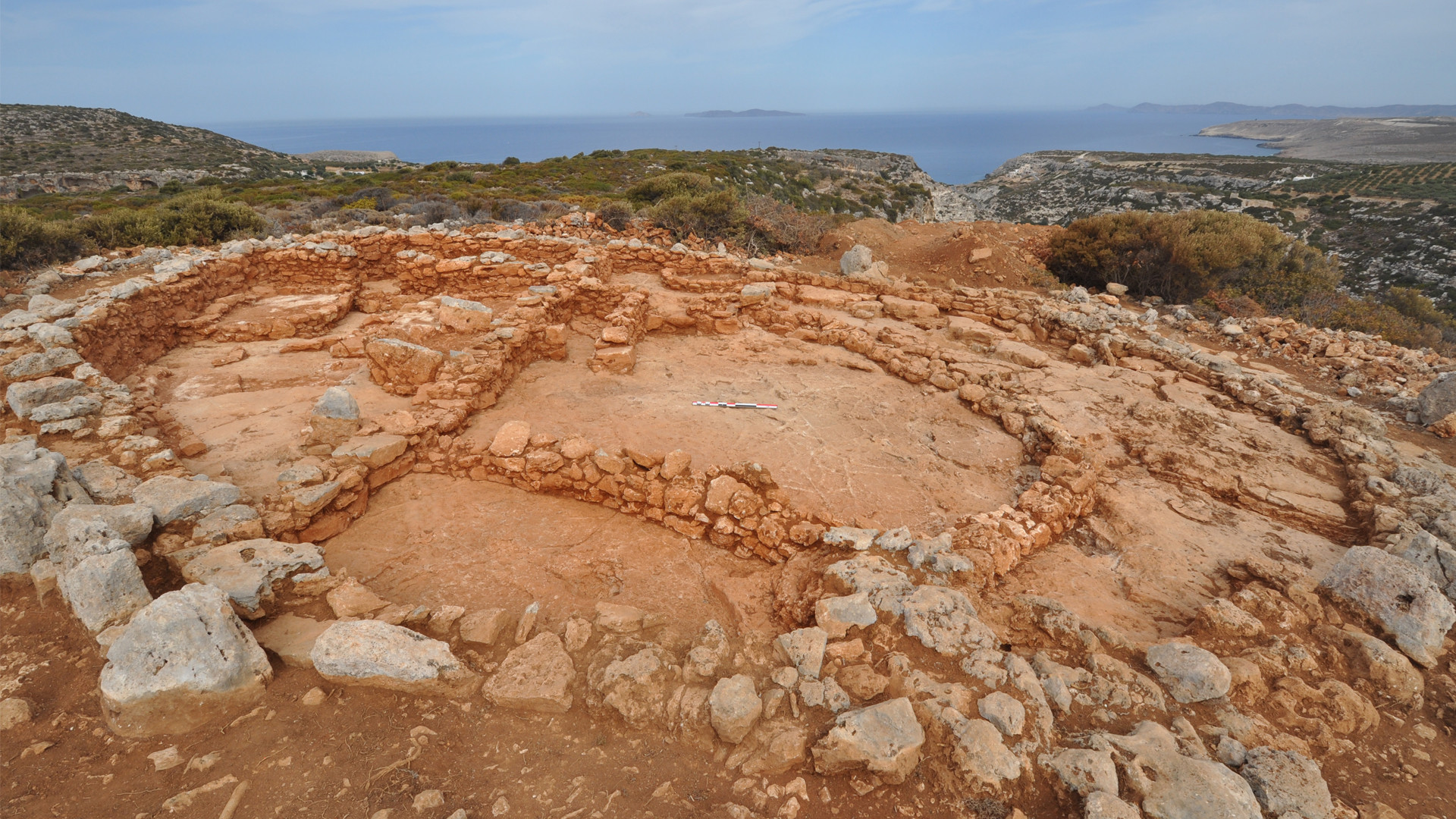