Gallery of the Municipality of Athens

The Ministry of Culture and the Museum of Asian Art in Corfu organized the show title “ Japan, the Manuscripts”.

It featured works of art of immense importance including works dated from the 19th century, rare editions of Lefkadios Hern and masterpiece illustrations and manga by Hokusai.
Specifically, there 68 works displayed,as a loan from the Museum with original colored woodcuts by great representatives of Ukiyo-e, the most important artistic movement of Japan, and as a highlight there were also works by the legendary Katsushika Hokusai (1760-1849), also known as the father of contemporary manga. Moreover, the show also featured manuscripts by Lefkadios Hern, a critical figure in promoting the Japanese culture in the Western World and is claimed as “national writer” of Japan.
The guided tour was conducted by the artistic director Mr. Dennys Zacharopoulos. 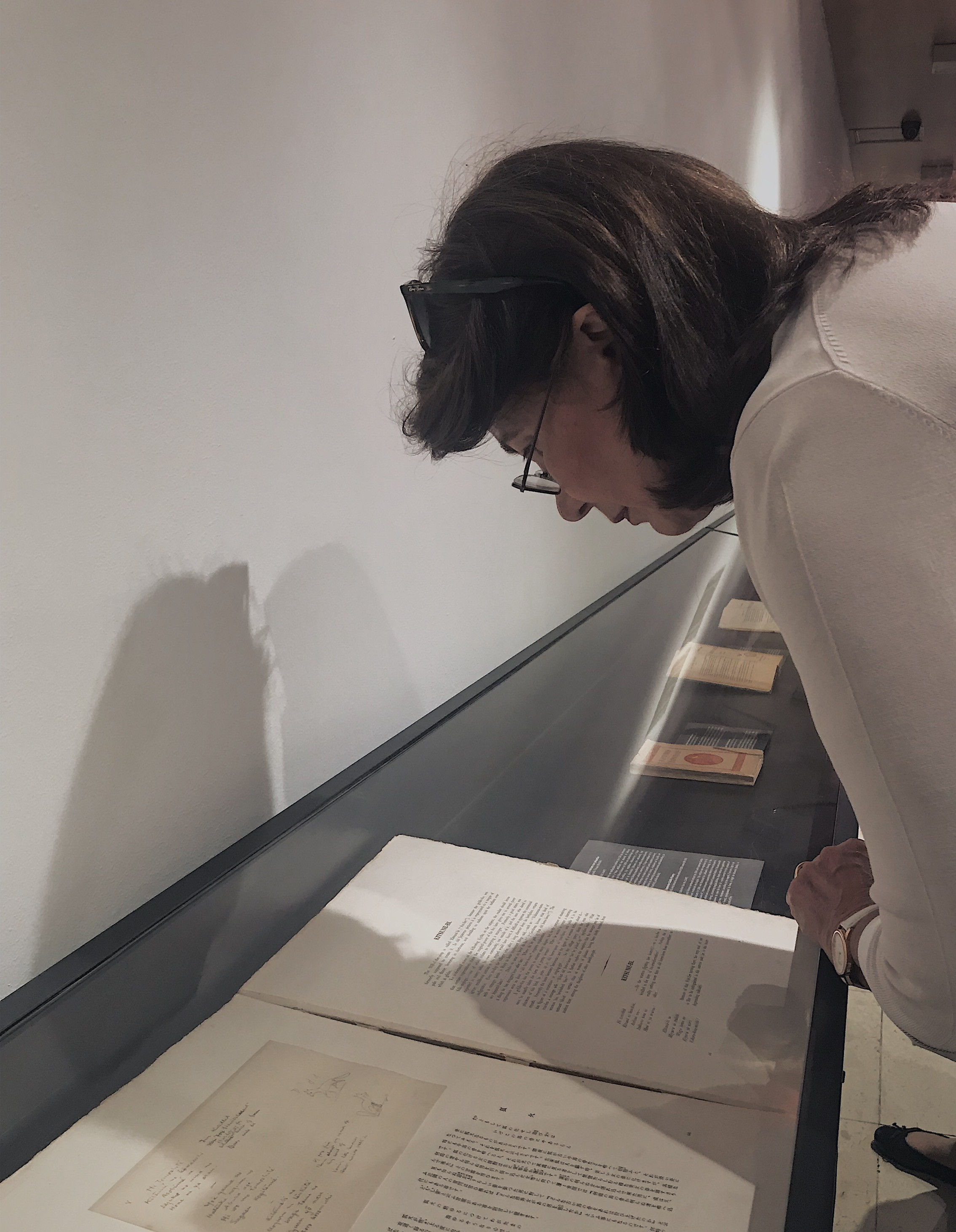 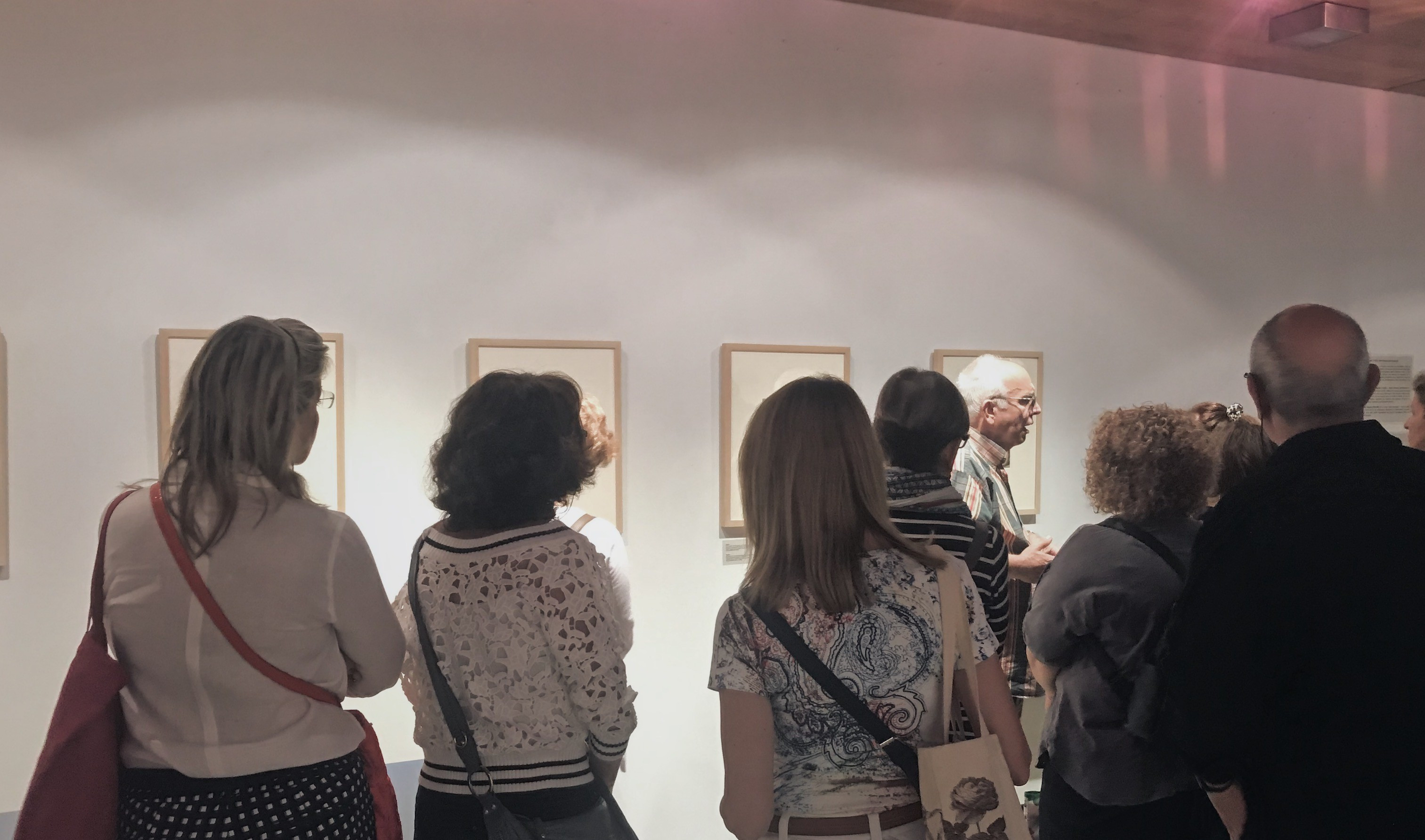 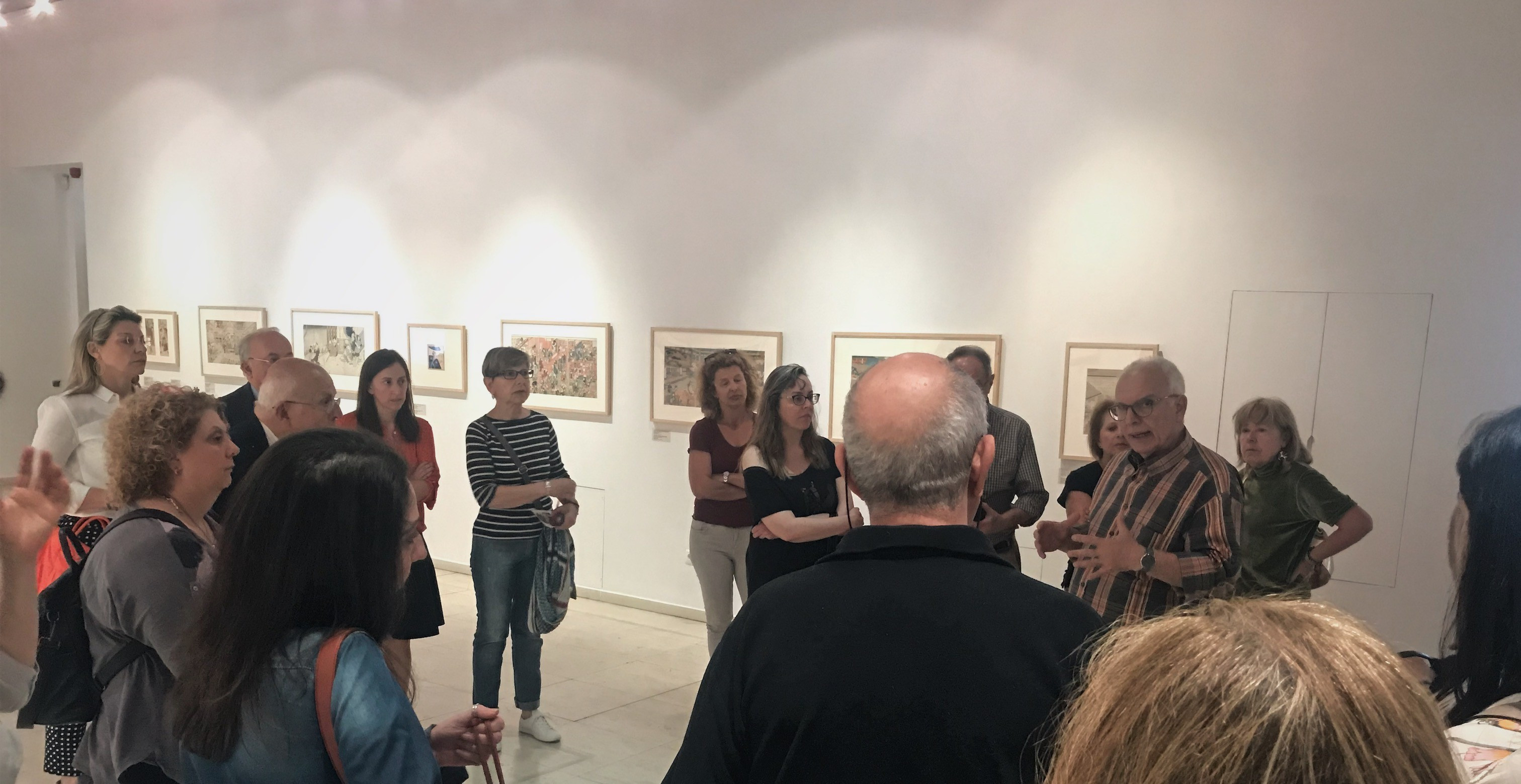