The relations between Greece and the Balkans in the Neolithic period

In parallel with the exhibition "The Lost World of Old Europe"

In parallel with the exhibition "The Lost World of Old Europe. The Danube Valley, 5000-3500 BC", the Museum of Cycladic Art, in collaboration with the Hellenic Ministry of Culture and Tourism - General Directorate of Antiquities and Cultural Heritage, organised a small presentation of characteristic artifacts from Greek Neolithic sites of the 5th and 4th millennium BC for comparative reasons.

This presentation aimed at revealing the similarities and the differences that existed between Greece and other regions of SE Europe 7.000 ago, and to exploring developments in Greece within a wider historical and cultural framework.

The 5th millennium BC was a period of great development for Greek Neolithic communities. Settlements expanded singificantly and obtained internal structure, technology advanced considerably - mainly with the invention of metallurgy - and contacts with other regions increased dramatically.

The similarities that can be traced on various aspect of material culture with other parts of the Balkans are both numerous and intriguing. Several figurine types - especially from nothern Greece - have close morphological and decorative parallels in modern day Servia and Bulgaria. Copper metallurgy starts evidently here also at the beginning of the 5th millennium. A number of ornaments made of gold, silver, stone, clay or shell belong to types common throughout SE Europe. In pottery, there is a certain amount of similarity mainly in decorative styles.

What was the significance of those similarities? Were they the result of direct contact, exchange, common traditions or simply the reflection of prolongated cultural interaction throughout the so-called "Old Europe"? What happened in Greece when other Neolithic cultures of SE Europe started to decline at the beginning of the 4th millennium BC?

These are some of the questions treated in the exhibition and the associated publication (currently available only in Greek).

Among them, there were numerous clay and stone figurines, pottery, gold and silver ornaments, copper and stone tools, clay seals, and impressive house models. Some of these objects are presented for the first time in a large synthetic exhibition. 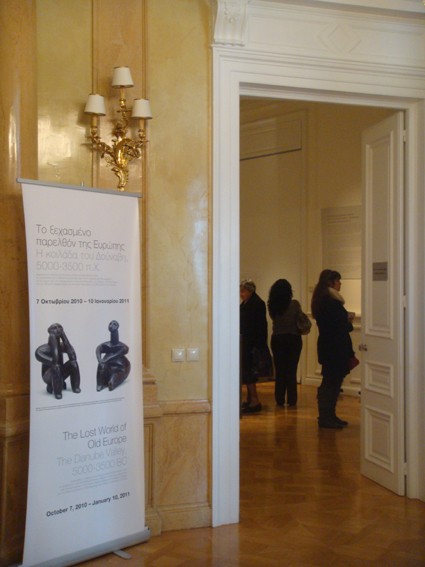 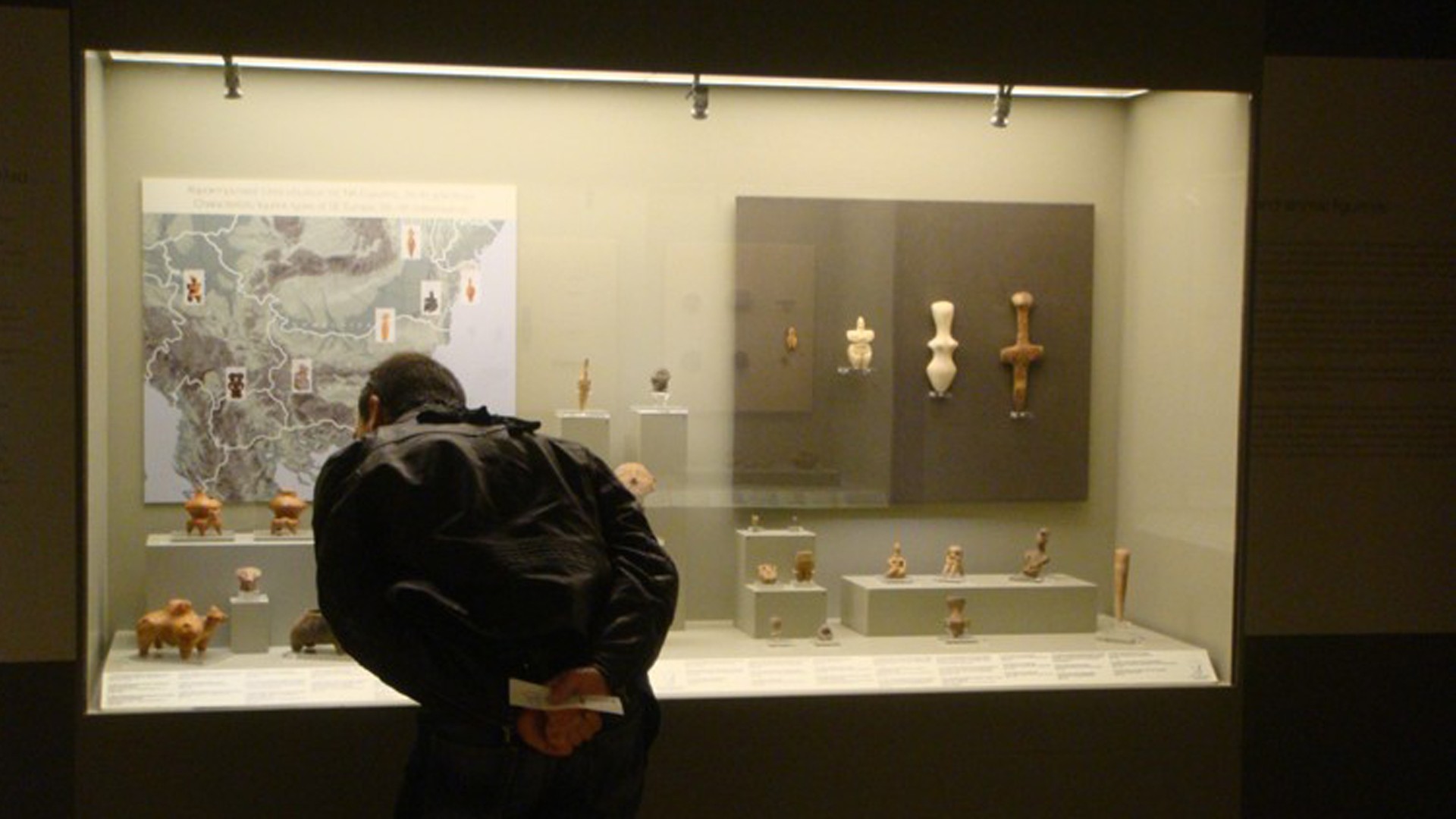 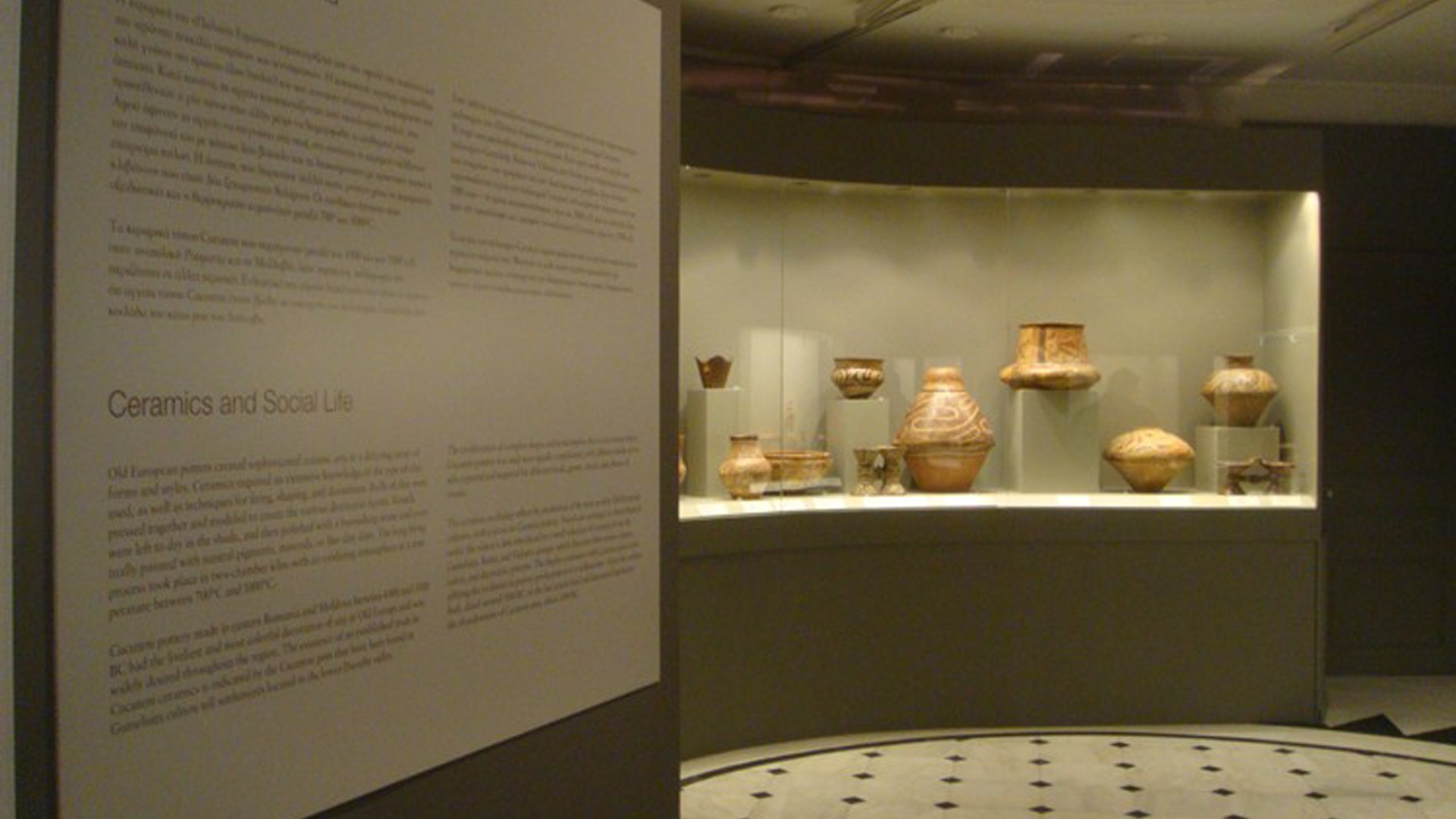 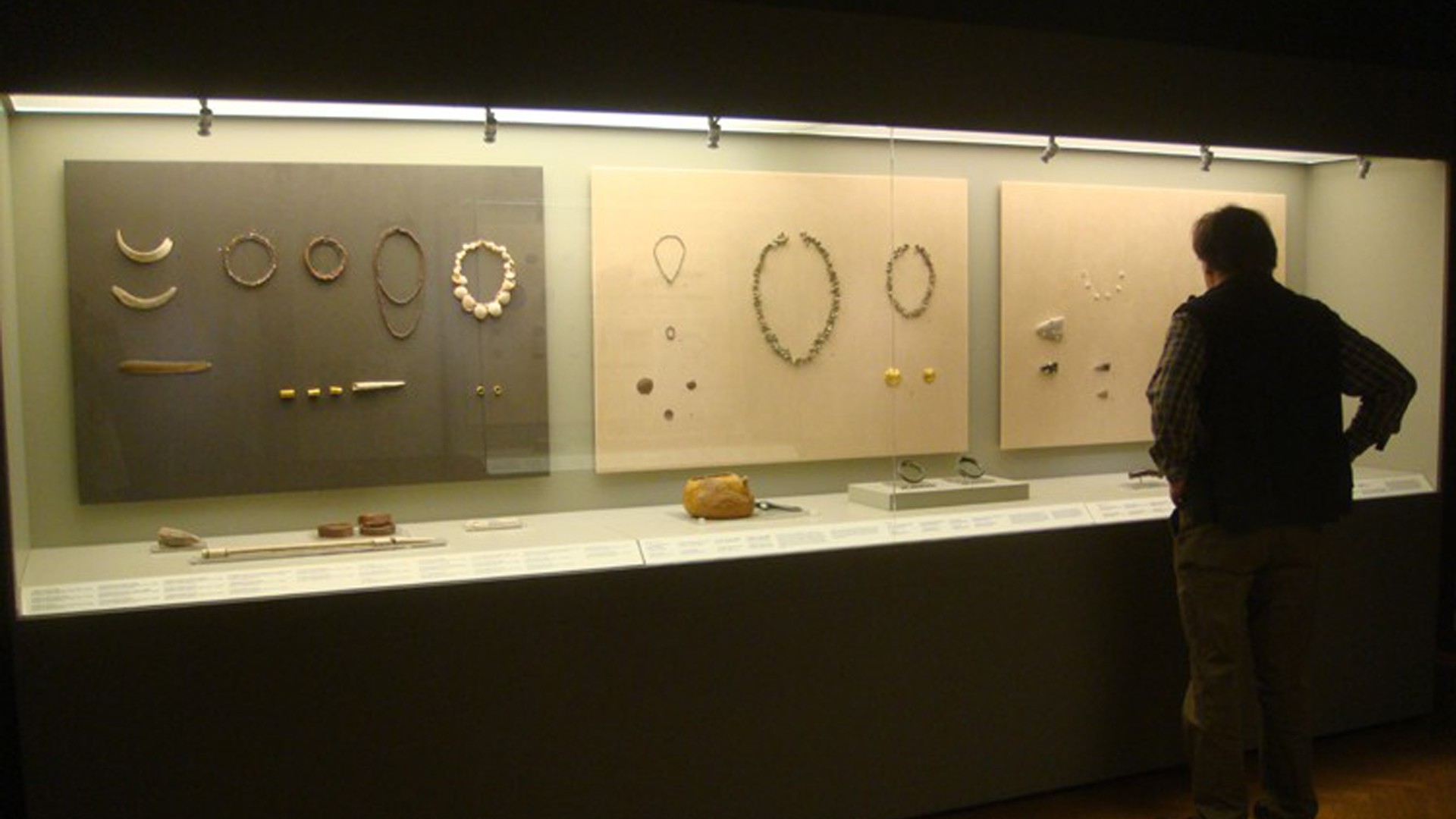 The relations between Greece and the Balkans in the Neolithic period Exhibition catalogue Edited by: N. Papadimitriou, Z. Tsirtsoni
Athens, 2010