The City beneath the city

Finds from excavations for the Metropolitan Railway of Athens

The excavations undertaken in Athens by the State Archaeological Service (3rd and 1st Divisions) on the sites where the metro stations were to be built, unearthed remnants of the long history of the city, while revealing a multitude of hitherto unknown topographical details.

Five hundred exhibits made of clay, bronze, marble, glass, and ivory outline the development of human life in Athens from the 17th century BC to the 6th century AD, from the Mycenean to the Byzantine period, through what we know as the Geometric, Archaic, Classical, Hellenistic, and Roman eras.

| Glimpses of ancient corners of Athens, where people lived, traded, debated, fought, worshipped, bore their children, and buried their dead over the ages.

|  Rare finds, including the tomb of a dog, complete with its glass offerings and dog's collar

|  Pieces of historical evidence, like the large stone slab listing the dead from one of the battles of the Peloponnesean War, mentioned by Thucydides. 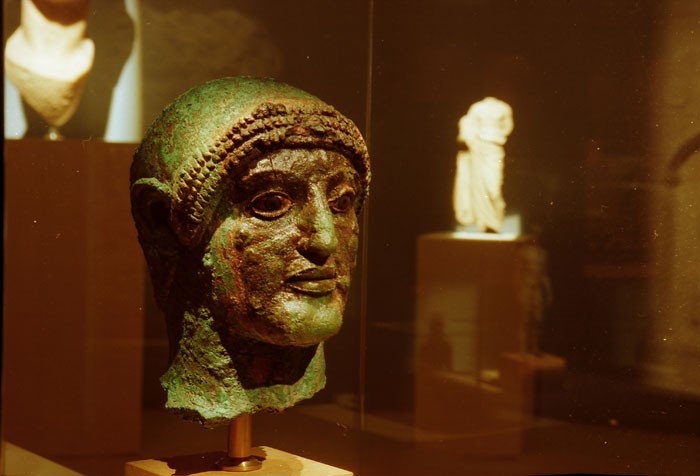 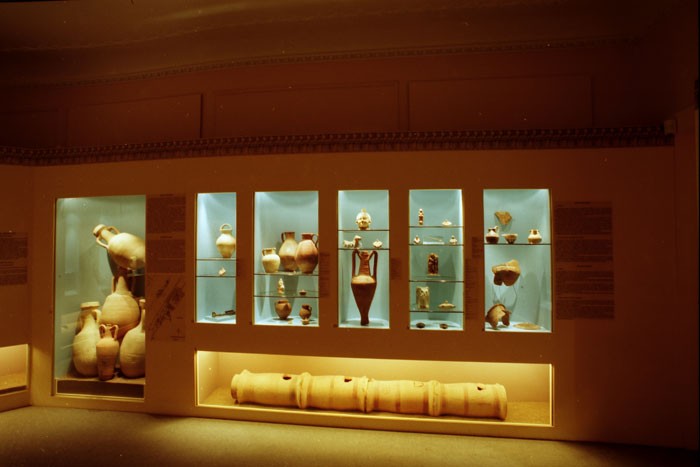 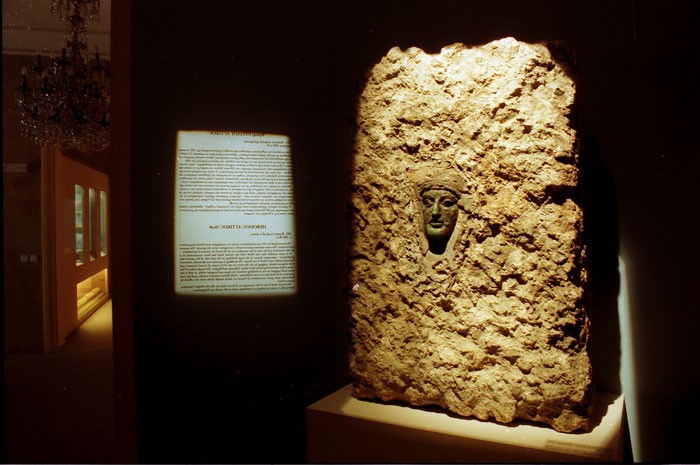 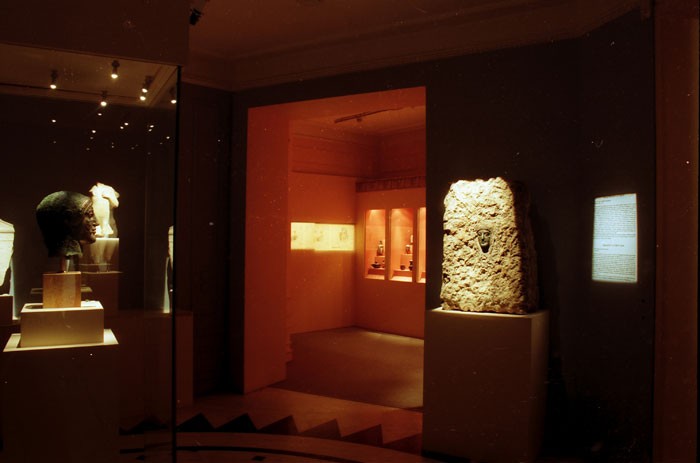 The City Beneath the City | exhibition catalogue Finds from Excavations for the Metropolitan Railway of Athens Edited by: L. Parlama, N.Chr. Stampolidis
Αthens, 2000