From 9 February, the Museum of Cycladic Art and MEGA present an exhibition of photographs by Sotiris Danezis, creator of the documentary series War Zone, entitled ‘A Complex World’.

Through photographic missions to over sixty countries of the world, the prize winning journalist and documentary maker uncovers in his silent, shrieking images, people and stories frozen in time. Causes of conflict, armed clashes, victims of folly and violence, the infringement of human rights, belief in a better tomorrow – these are the basic axes of the exhibition, which is supplemented by the showing of select documentaries from War Zone, and the use of computers to learn the story of each picture.

In a world in which crises know no borders, in which modern ways of conveying information make us witnesses of events, and ‘visual reality’ blurs the boundaries of the real, in a constantly moving world, an unpredictable, complex world, the photographs of Sotiris Danezis seek to approach certain easily understood yet highly complex truths.

The Museum of Cycladic Art seeks to fulfil its social role by housing the exhibition, and invites the public to turn its mind to issues that lie outside it  daily experience. The Museum has an obligation to put forward issues of current concern and enter into a dialogue with the public and with creative artists.  In this context, the Museum of Cycladic Art will donate 50% of the income from tickets to the exhibition to the non-governmental organisation PRAKSIS.

The exhibition, which will last until 1 March 2009, will be inaugurated by the Mayor of Athens, Nikitas Kaklamanis, at 19:00 on Monday 9 February.

The exhibition is supported by the Greek Red Cross, Intersys SA, the official agent of Canon in Greece, e-go.gr, and PC Systems, and is curated by Vangelis Ioakeimidis, Director of the Museum of Photography, Thessaloniki. 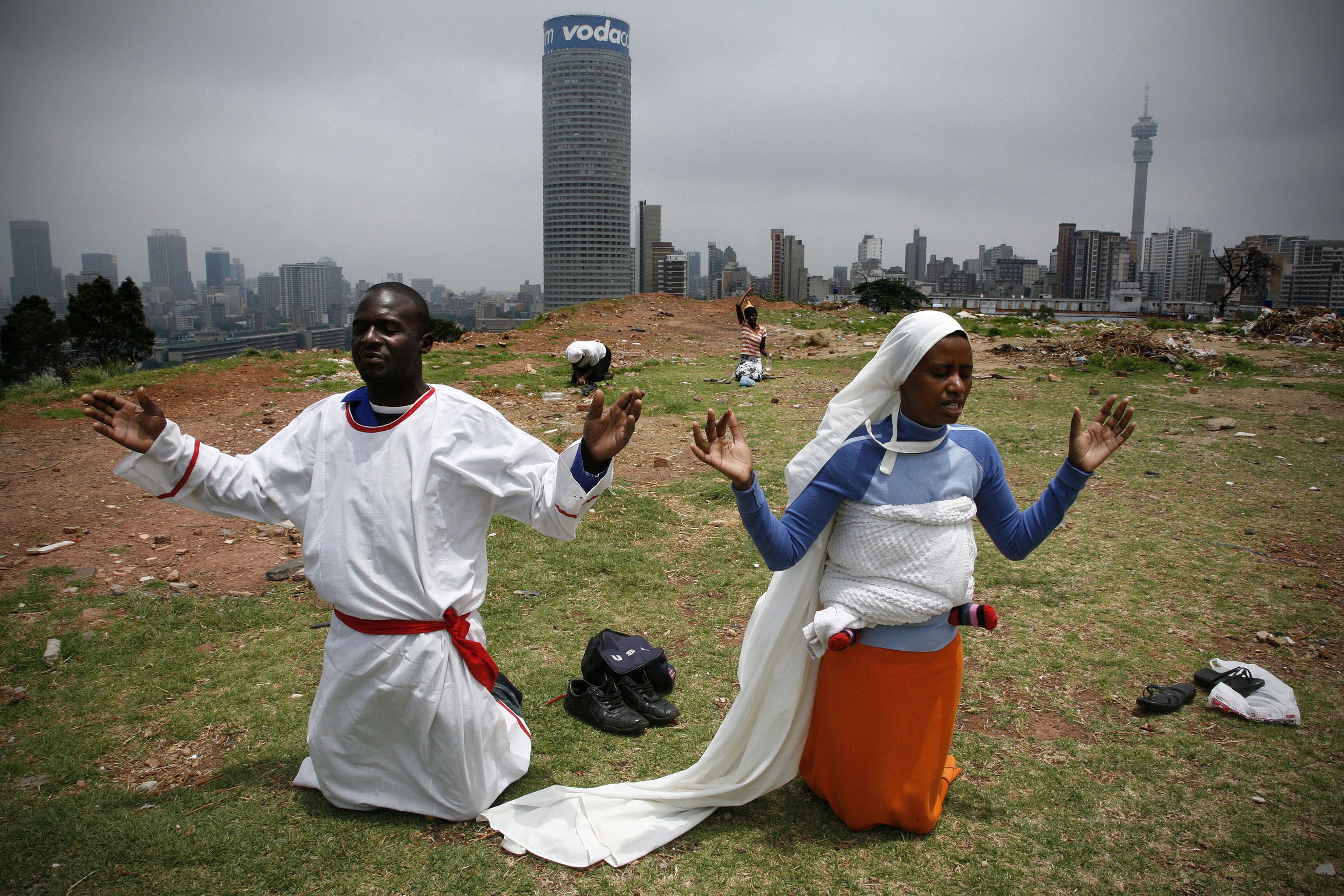 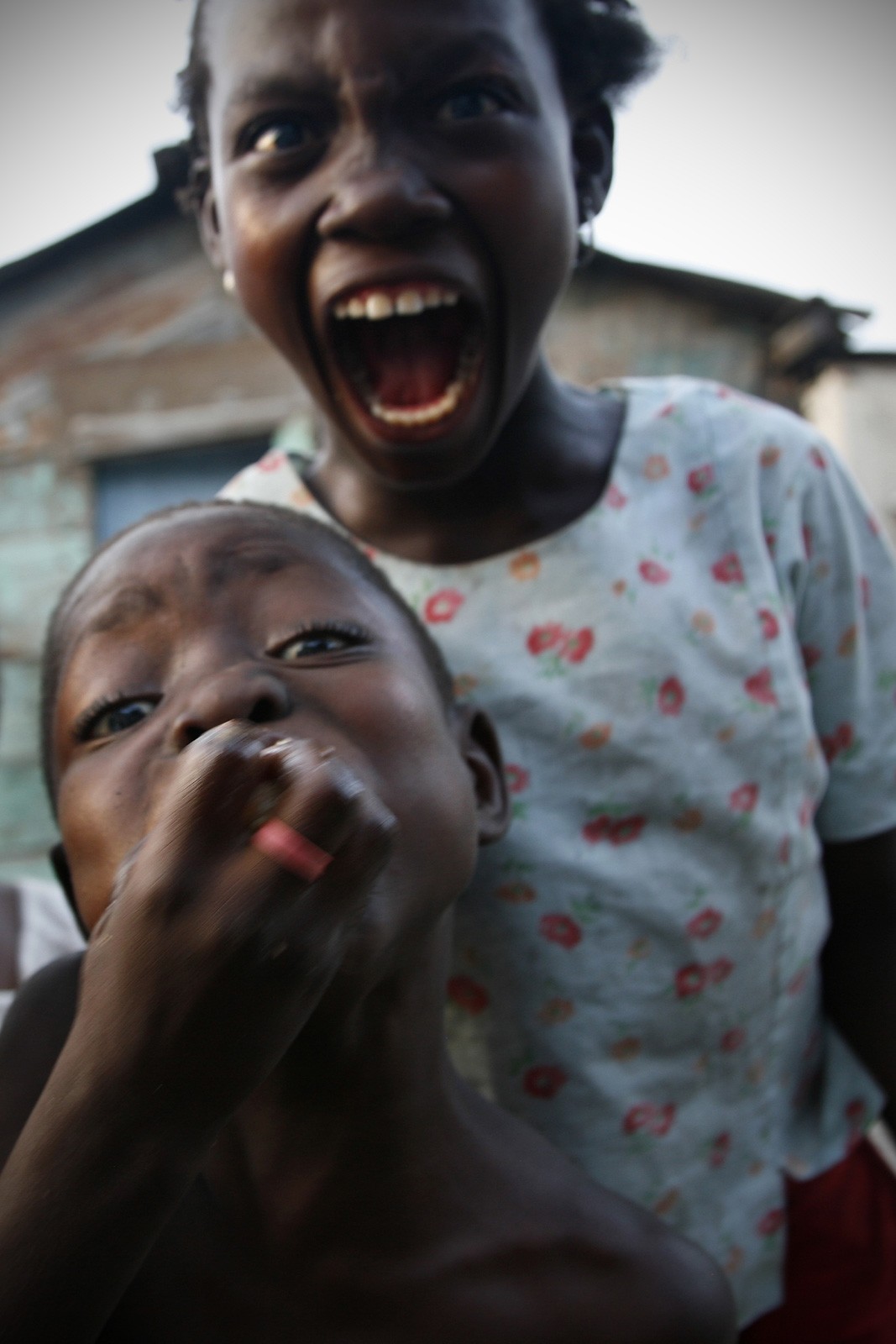 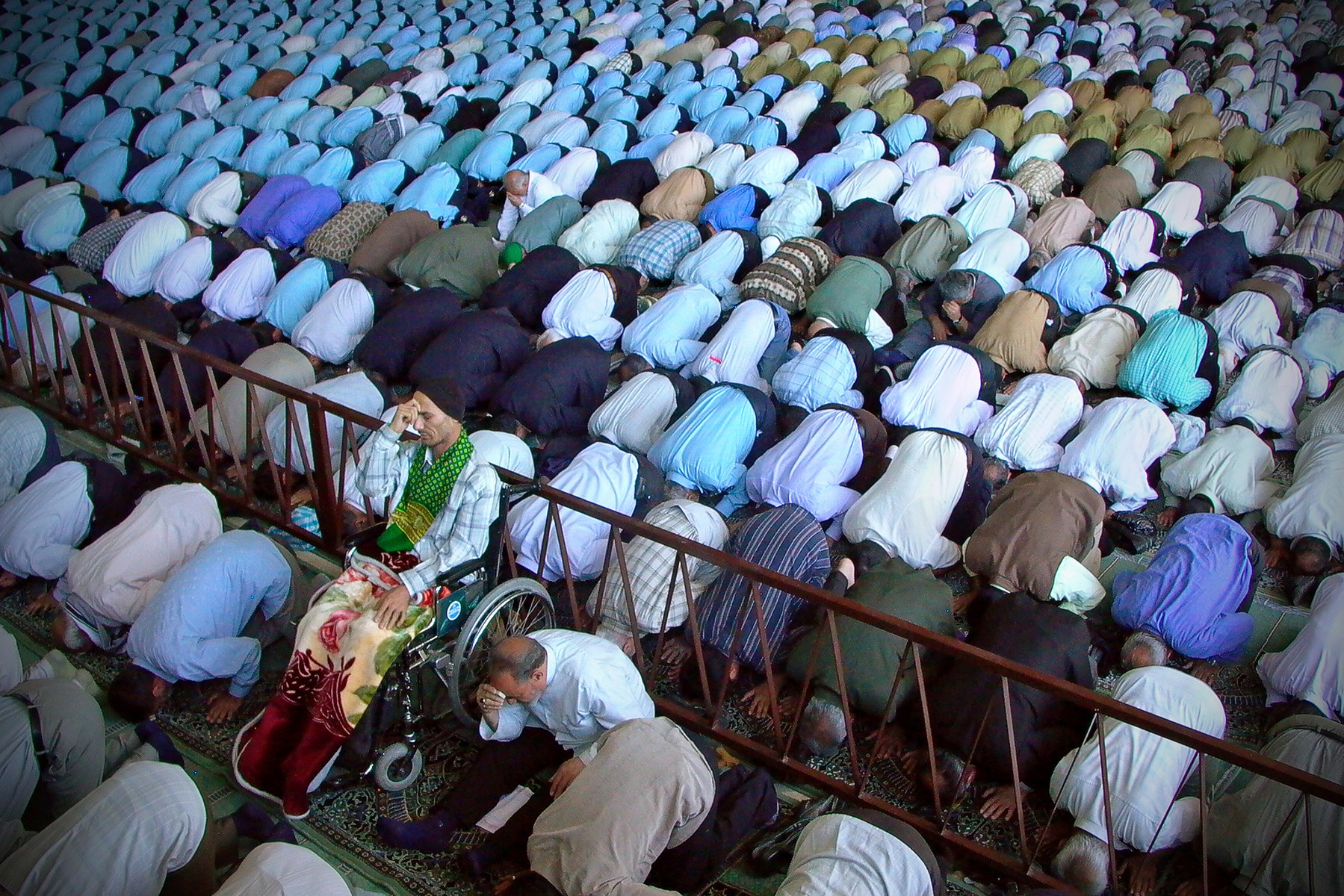 Vangelis Ioakeimidis
Director of the Museum of Photography, Thessaloniki

WITH THE KIND SUPPORT OF
PRAKSIS
MEGA
PC SYSTEMS