An urban apartment of the 1960s is being transformed into an exhibition space and becomes the new space in Athens for Citronne Gallery. The aim is to present and reproject works which stand in time and their symbolic power transcend the limits of time and space. Having this notion in minde the Gallery begins its exhibition programm with a show on George Lappas (1950-2016) called "Encapsulation-Mappemonde". This installation is one of the most important and well-know works of Greek Post War sculpture.

The tour was conducted by the co-curators George Tzirtzilakis, Professor of History of Art in the University of Thessaly and artistic advisor of DESTE Foundation, Aphroditi Liti, Sculptor and partner of the artist and Tatiana Spinari-Pollali, art historian and founder of Citronne Gallery. 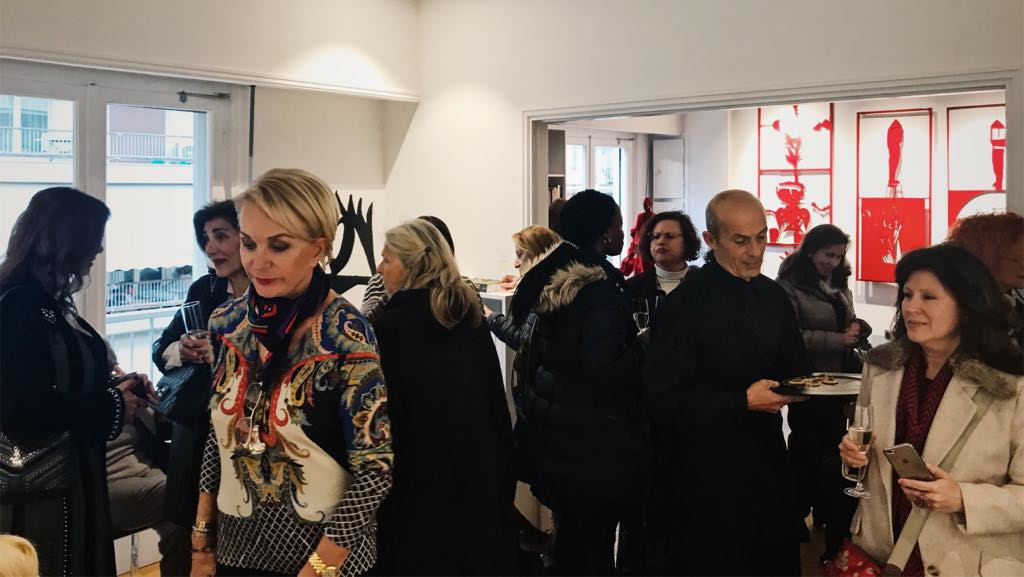 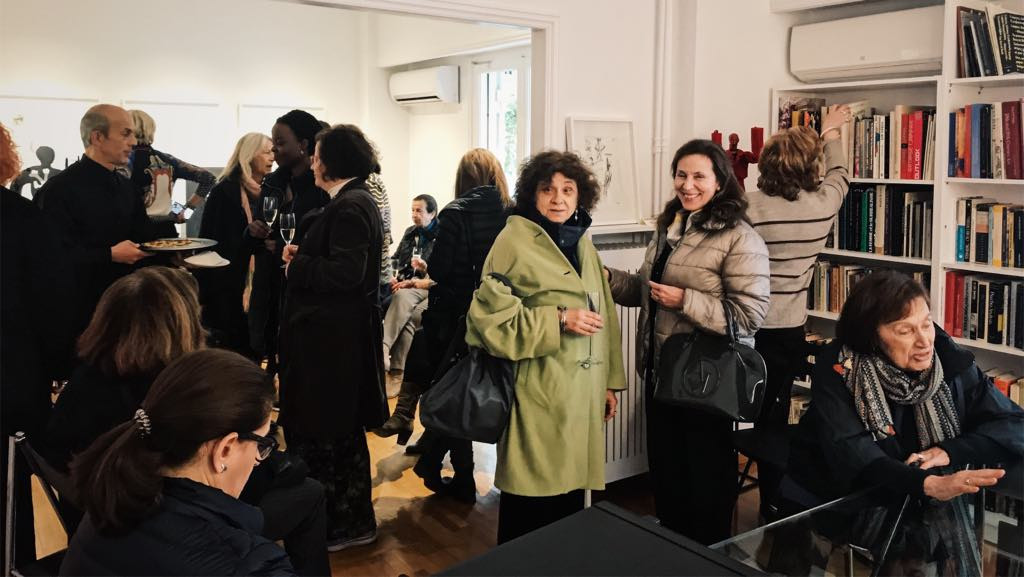 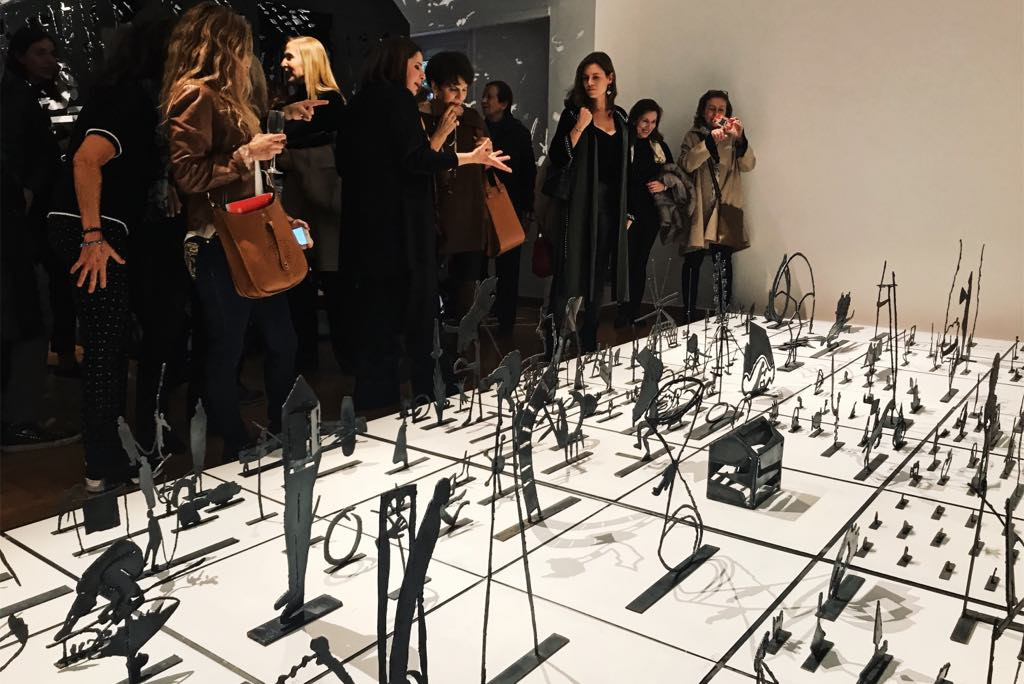 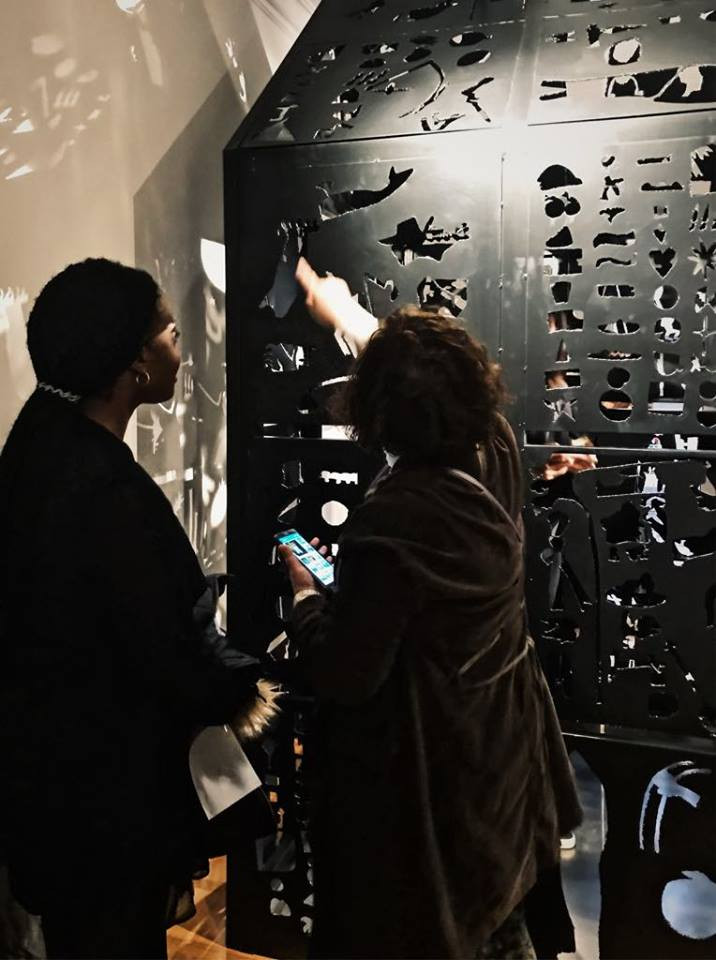 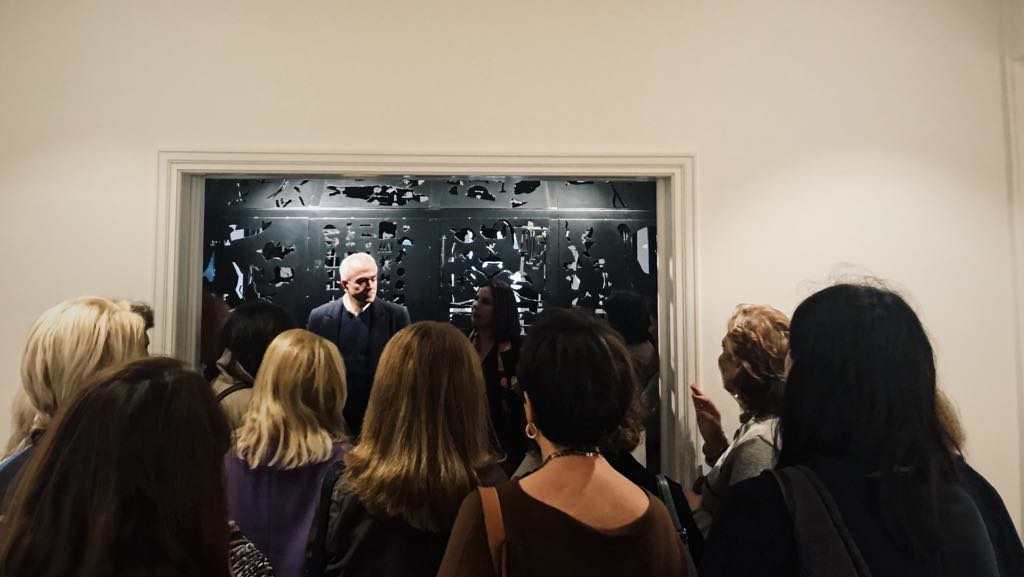 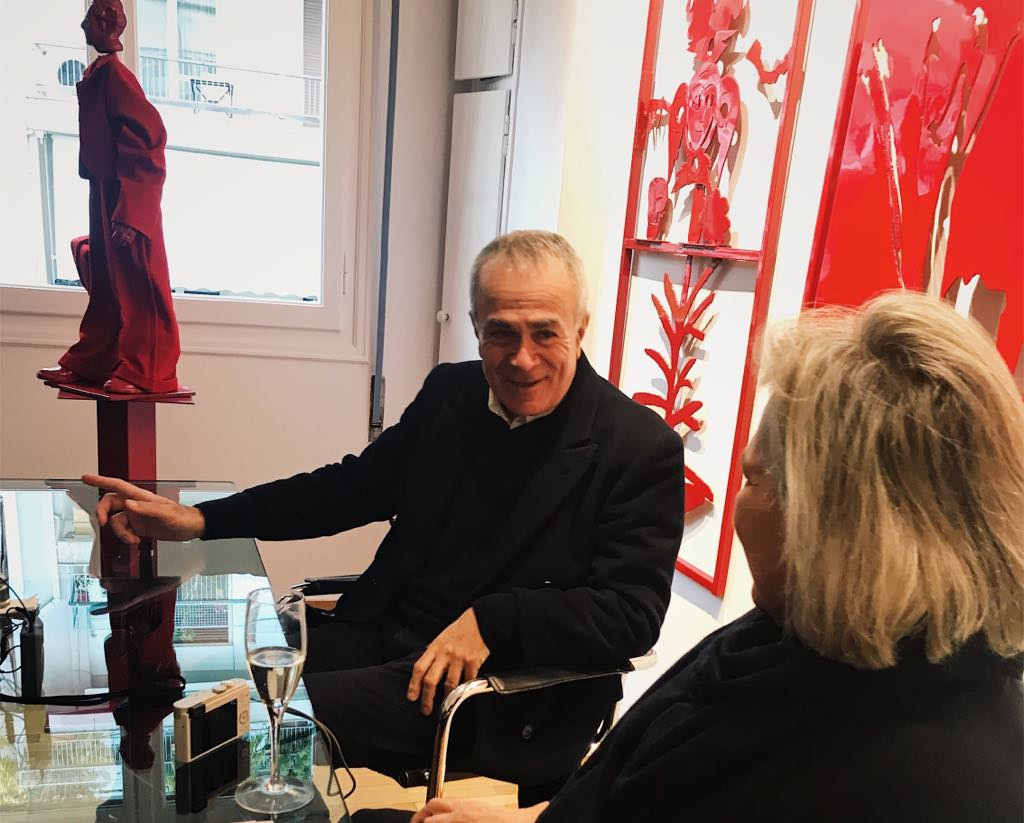