Vallianeio Mansion hosted a special event exclusive to MCA Friends to which Dr. G. T. Mavrogordatos, Professor of Political Science and History gave a talk called " Truths and Myths on modern Greek History: the era of National Division". He referred to unknown date concerning the politcal scene of the beginning of the 20th century that lead to one of the greater social and political division of Greek History.

Before the talk, we had the privilege of a private guided tour of Vallianeios Mansion, an emblematic building that housed the National Library of Greece for two hundred years, until its transfer on 2017.

The guided tour was conducted by the librarian D. Chrysostomidis. 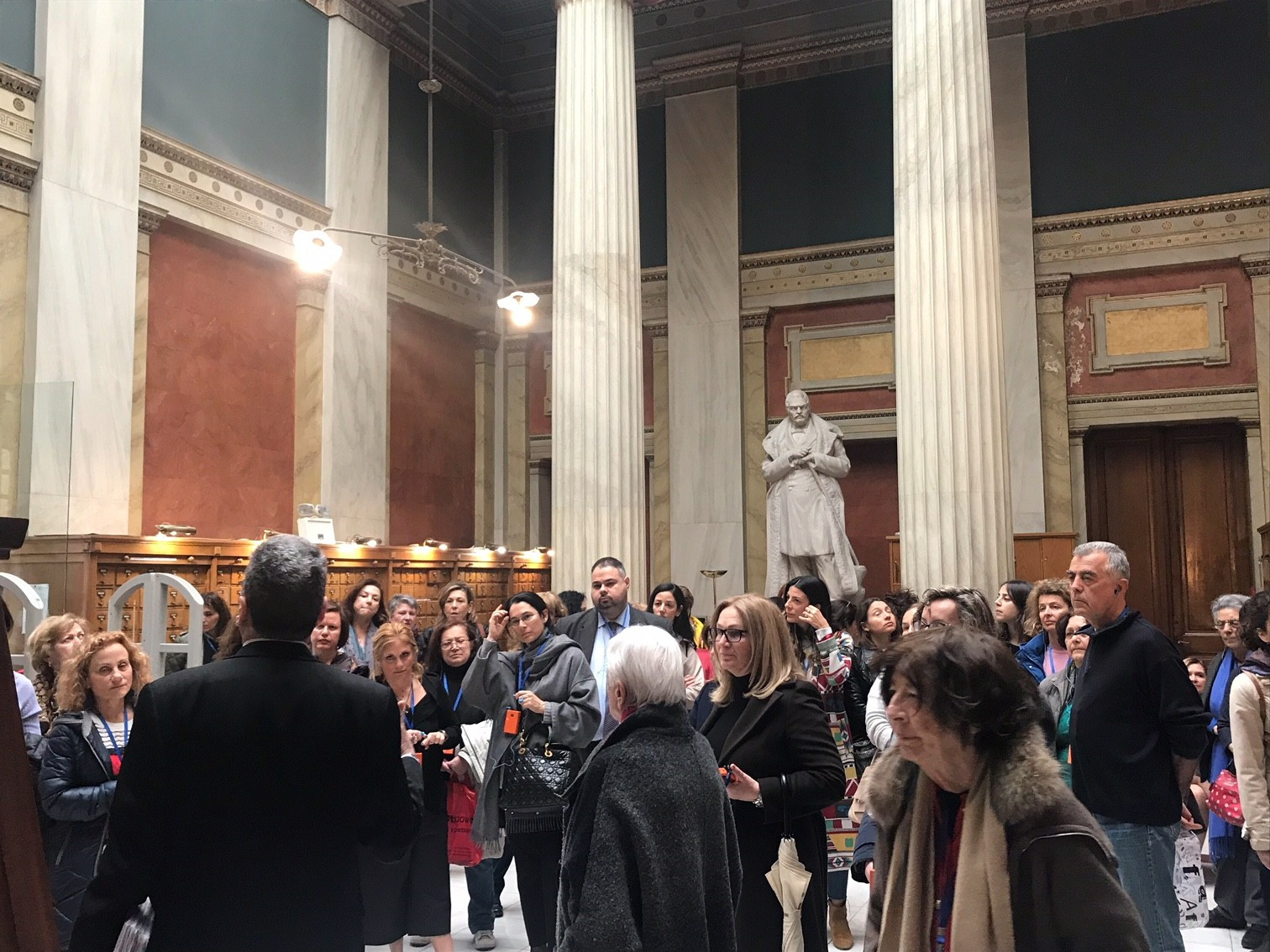 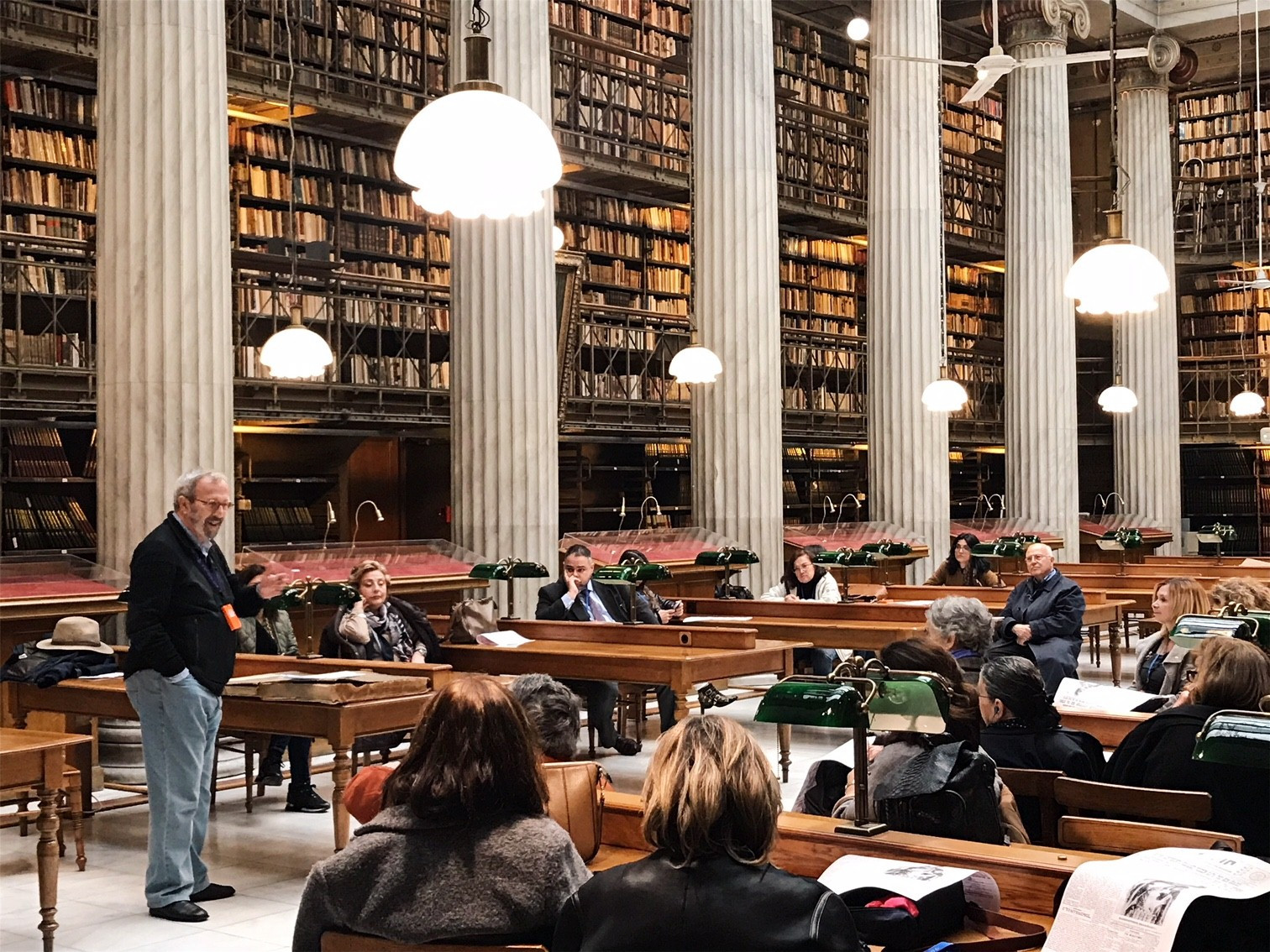 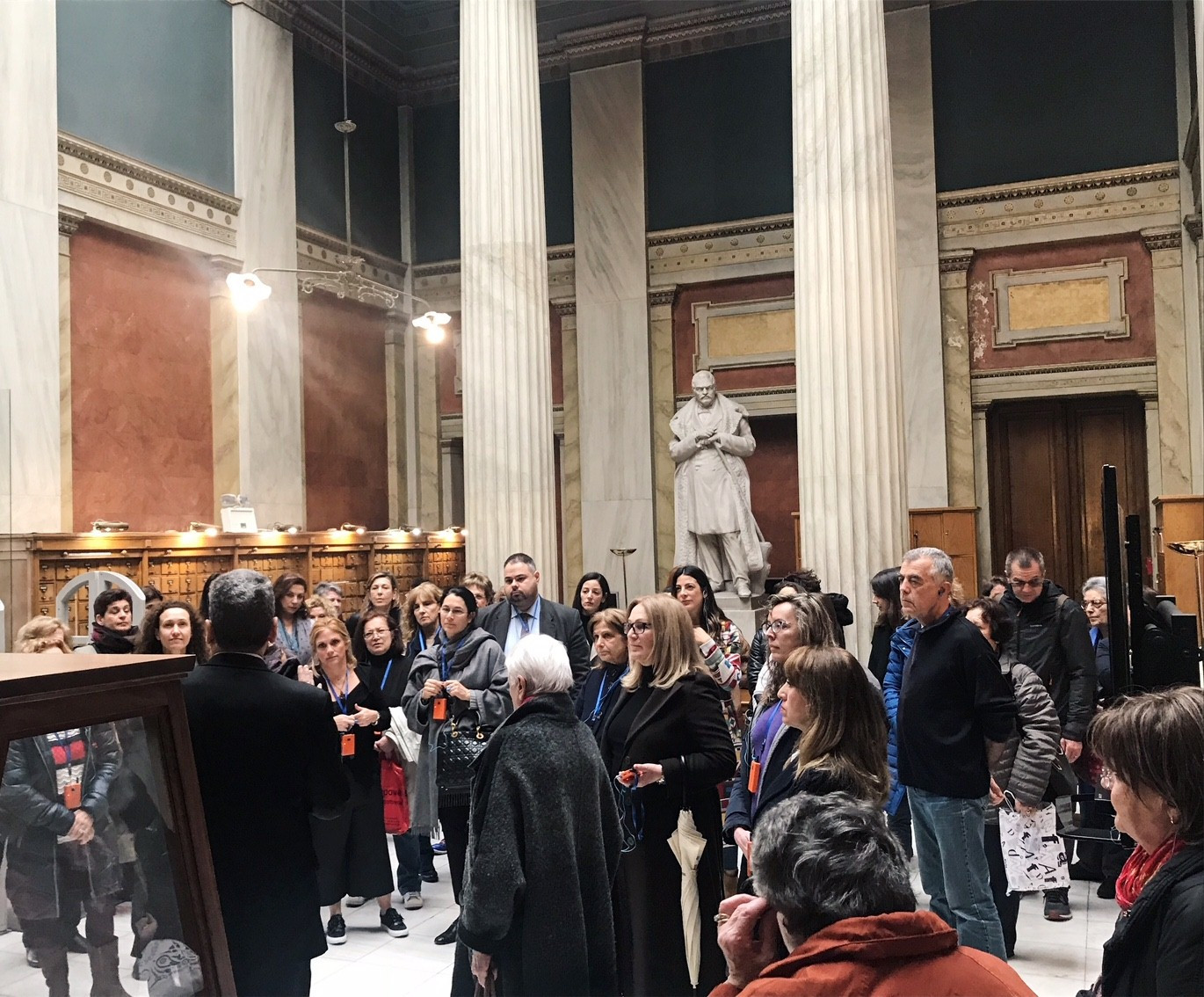 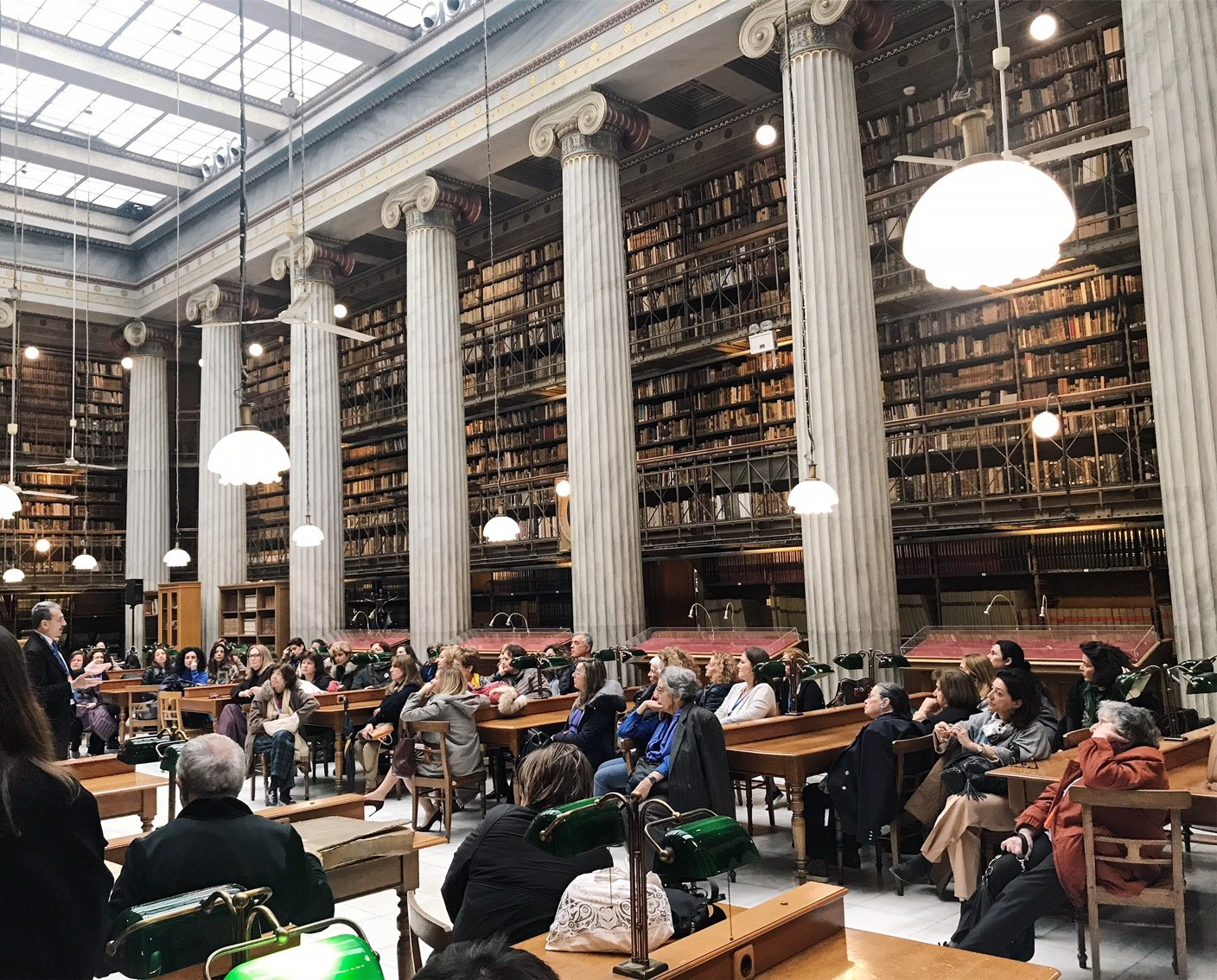 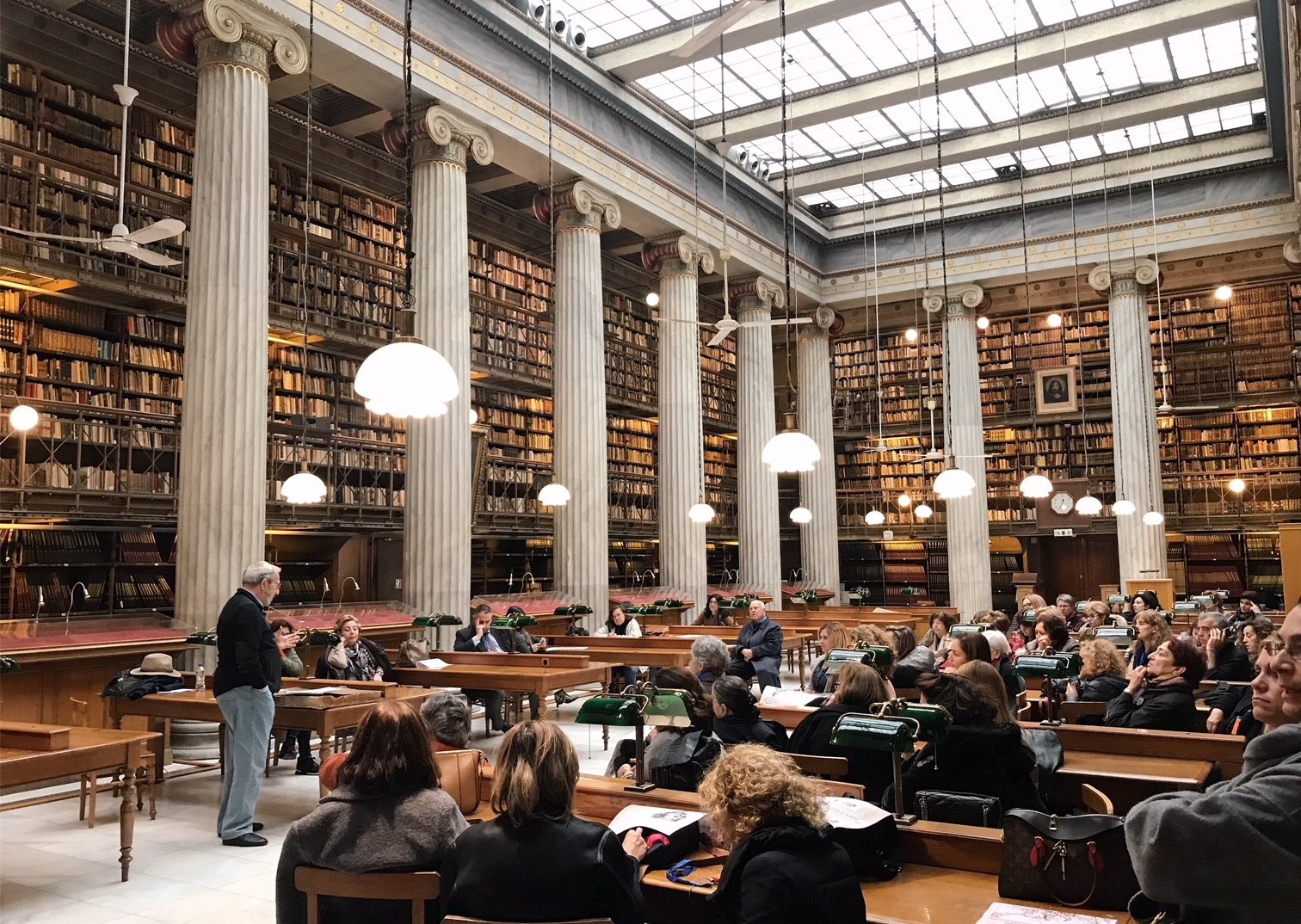