The film of Stefanos Tsivopoulos titled History Zero has its central theme the concept of money, the value of material goods today and the alternative exchange systems. The film depicts the experiences of three people, with very different conceptions of the value of money, and explores the effect that monetary exchange can have in human relations and political and social implication. The initial unrelated stories of these three heroes connect through small random events.

The film represented Greece in the 55th Venice Biennale in 2013 and was part of the exhibition Stefanos Tsivopoulos’ History Zero at the Museum of Cycladic Art in 2014. A single channel version of the History Zero is presented within the Cycladic Café Art Project.

Stefanos Tsivopoulos (b. 1973, Prague) lives and works in Amsterdam and New York. His work refers mainly to the past, to the collective and individual memory, the genius loci and the types of reasoning that developed in the public domain. The technology of imagery, television aesthetics and historic authenticity of the cinematographic work, are parallel areas of research and interest for the creator. 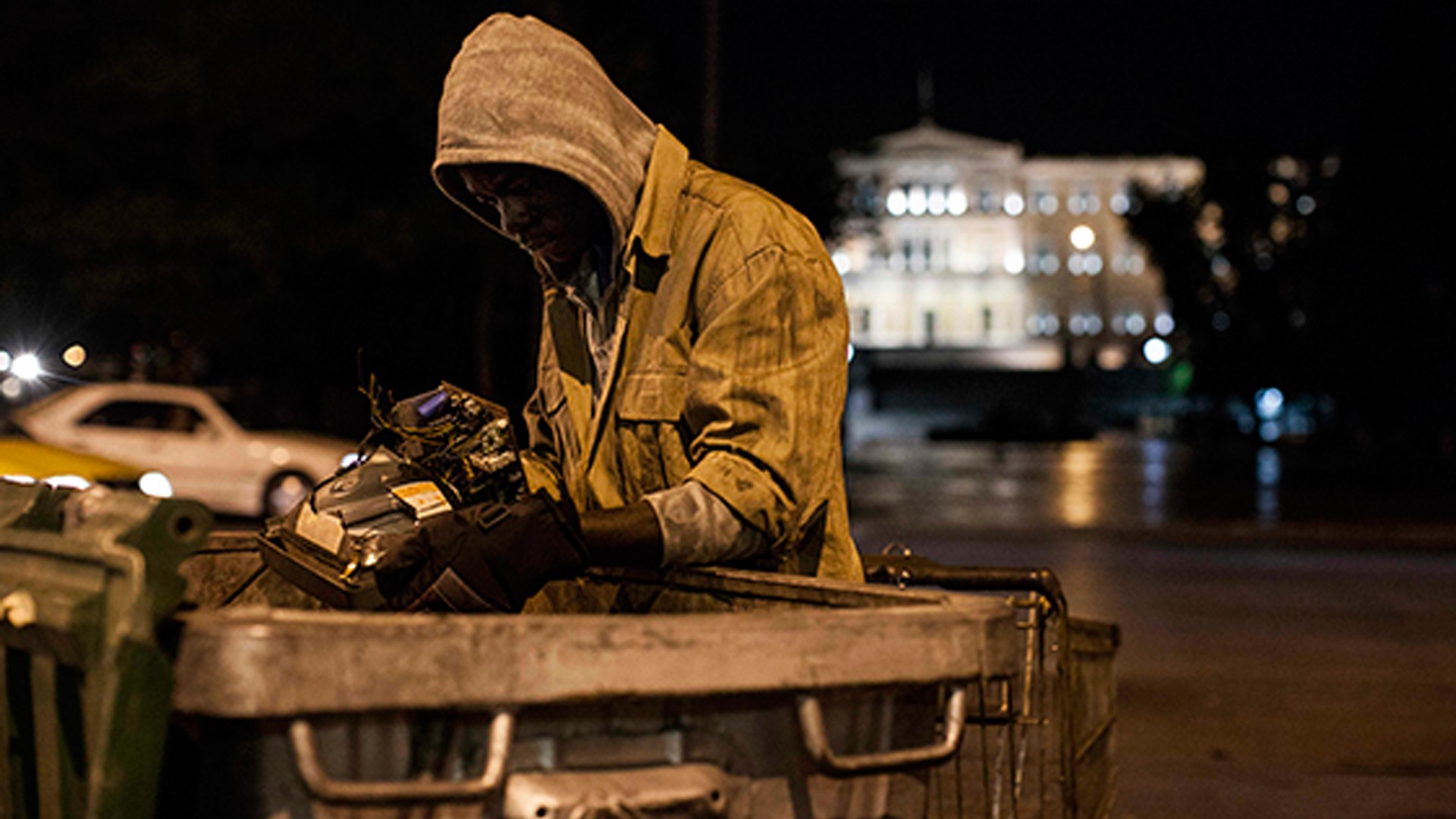 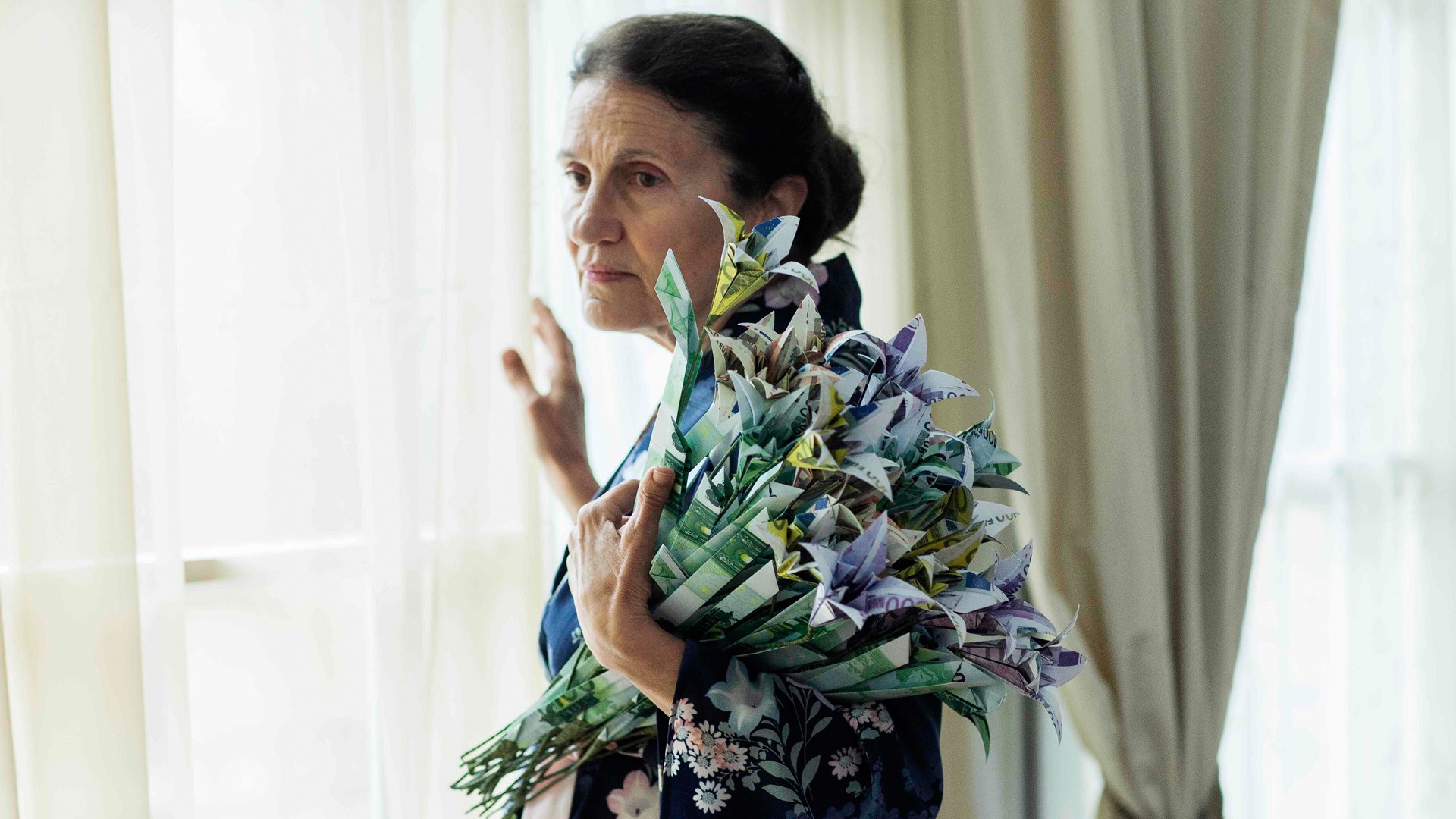 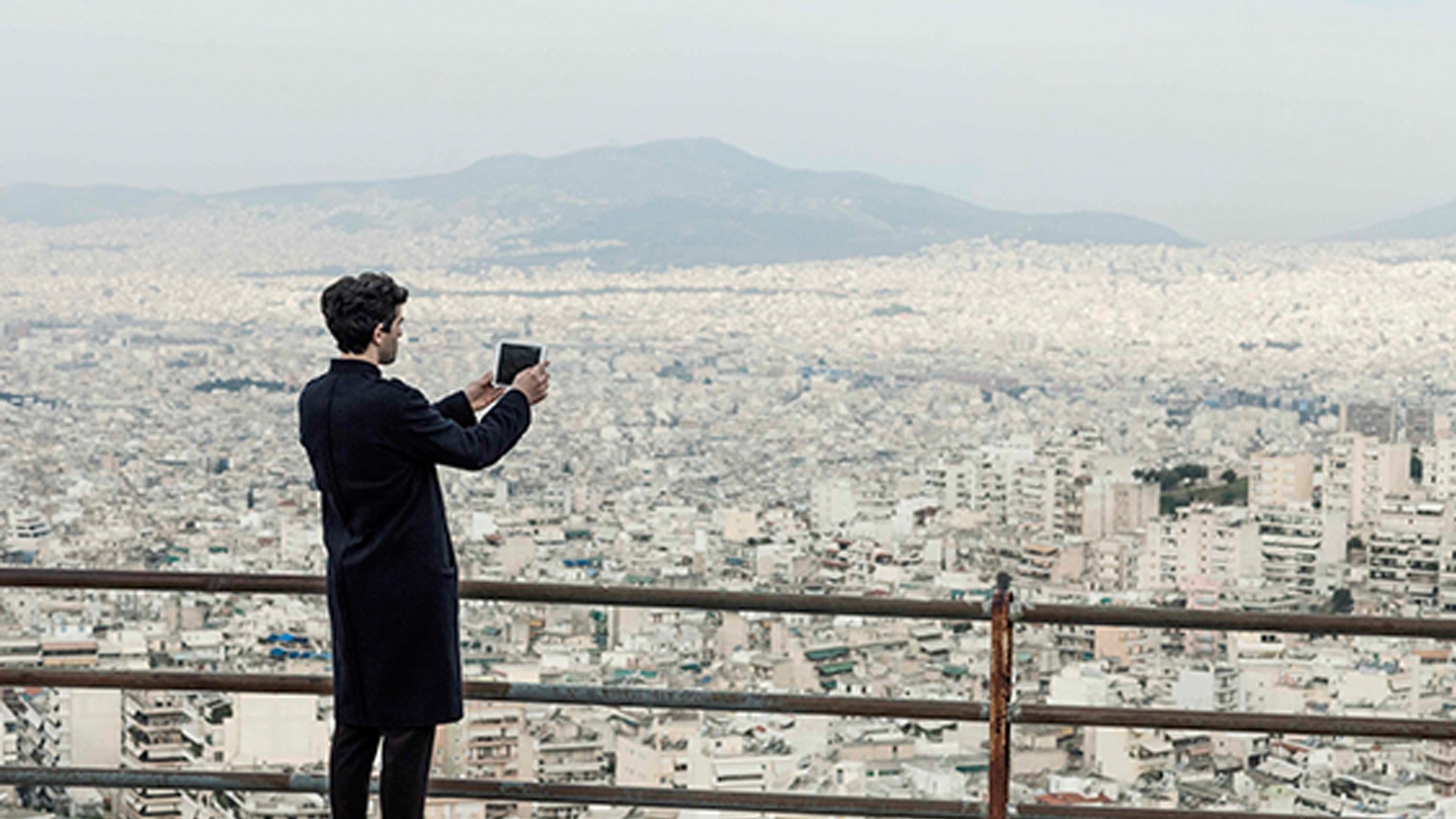 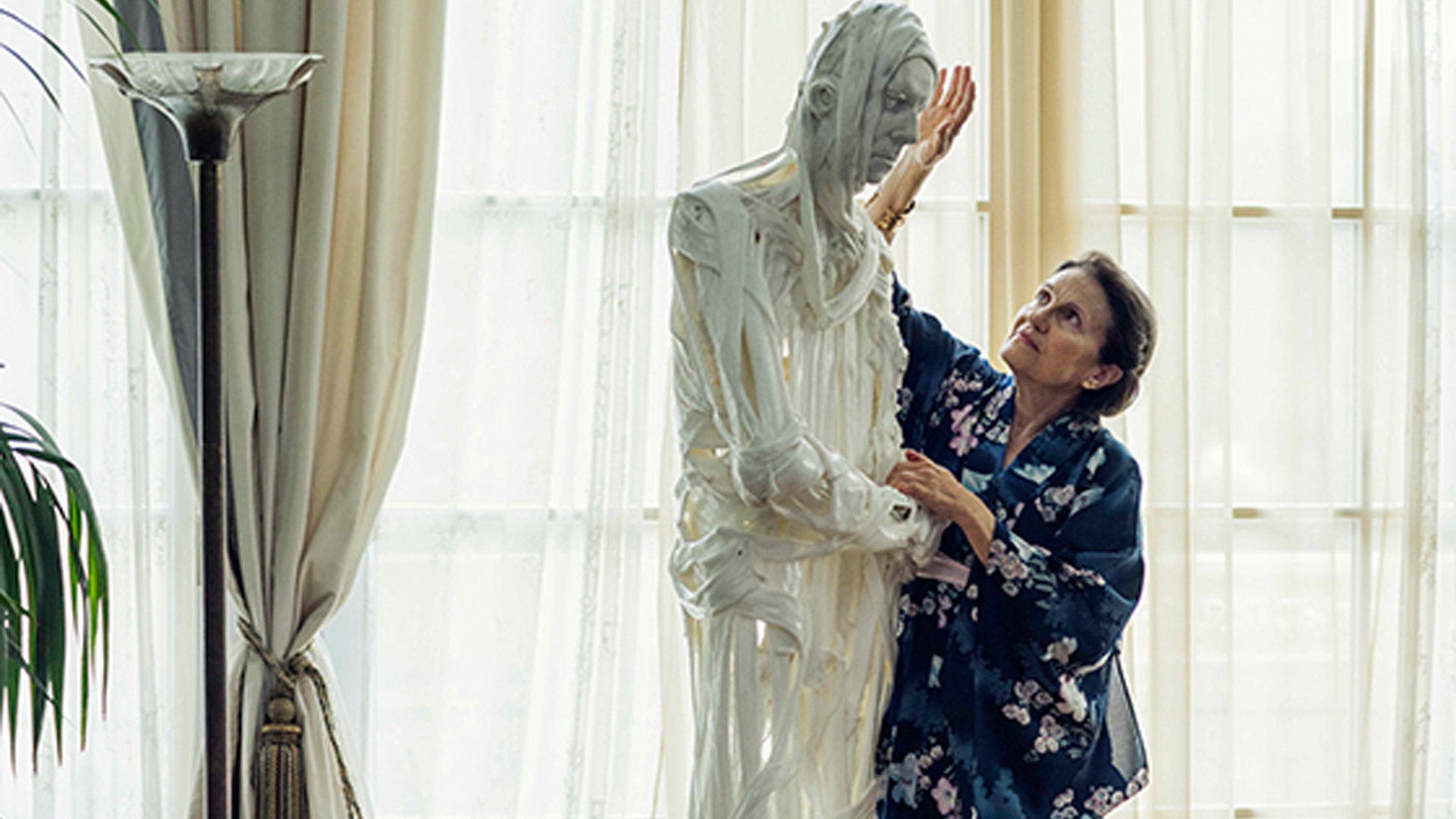