Love the moment. Flowers grow out of dark moments. Therefore, each moment is vital. It affects the whole. Life is a succession of such moments and to live each, is to succeed.
Sister Corita

Sister Corita (1918-1986), the “modern nun”, as she has been called, was one the most important representatives of Pop Art during the 60s and 70s. Her works echo her spirituality, optimistic outlook, and a marked commitment to peace, love and social justice. Her works express the values of Pop Art by creatively incorporating language and the aesthetics of the advertising industry to convey subversive social and moral messages. Among her most recognizable work is the Love stamp which she designed in 1985. The U.S. Postal Service sold more than 700 million of the stamps.

In 1936, Francis Elisabeth Kent (1918-1986) joined the order of the Immaculate Heart of Mary in Los Angeles and took the name of Sister Mary Corita.  In 1951 she completed her Master’s degree in Art History at the University of Southern California and began to teach in the Art Department at the college of the monastery, of which she was the director from 1964 to 1968.

In 1968, after leaving monastic life, Corita moved to Boston to devote herself to her artwork.  She was featured on the cover of the ‘Newsweek magazine (1967) and created numerous works (serigraphs, murals and book covers), many of which were commissioned by commercial but also non-profit organizations such as the Westinghouse Group W, Container Corporation, Physicians for Social Responsibility, Amnesty International, Reynolds Aluminum Corporation, Boston Gas and the United States Postal Service.

In 2008 Kalfayan Galleries presented the first solo exhibition of the work of Sister Corita in Greece. 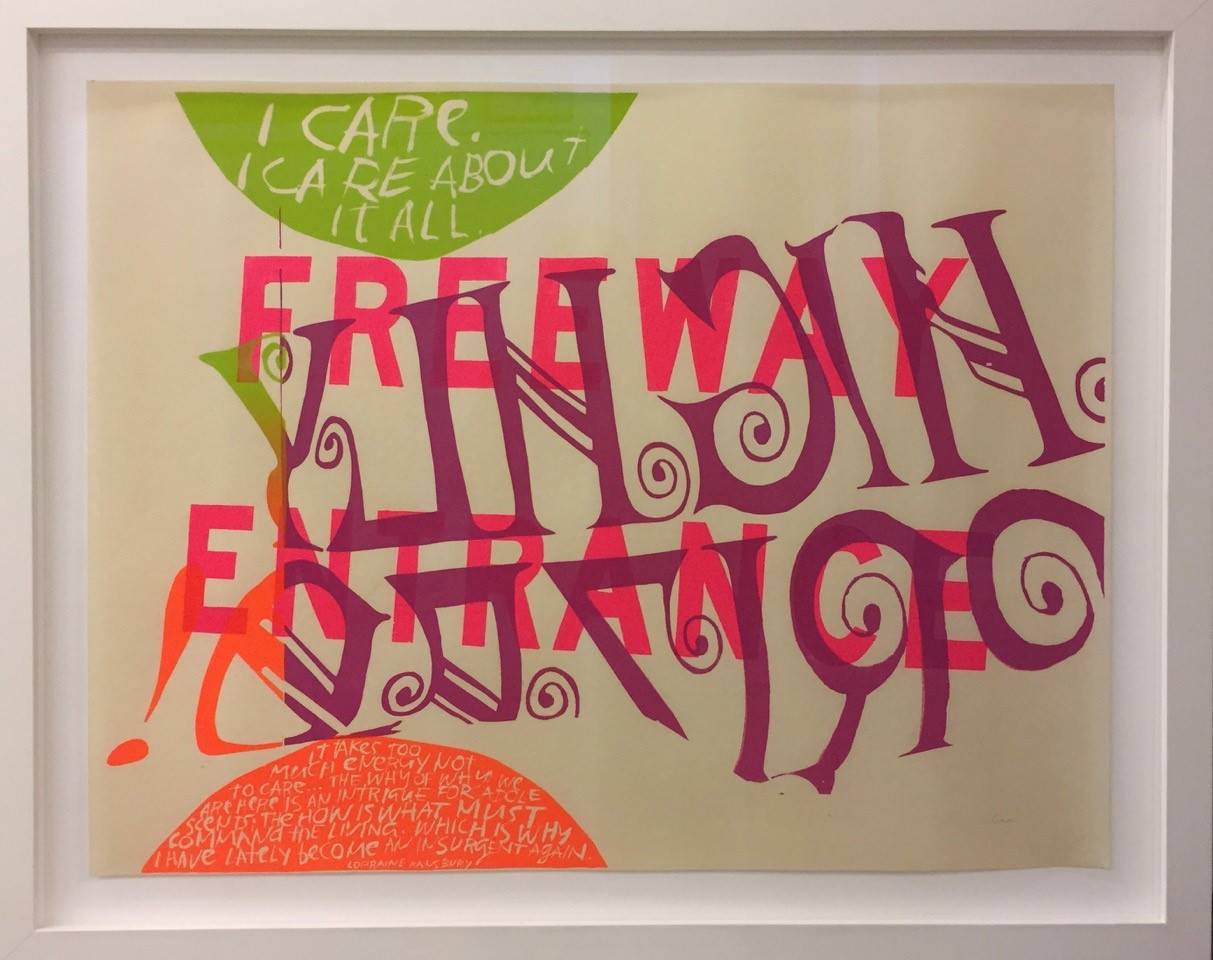 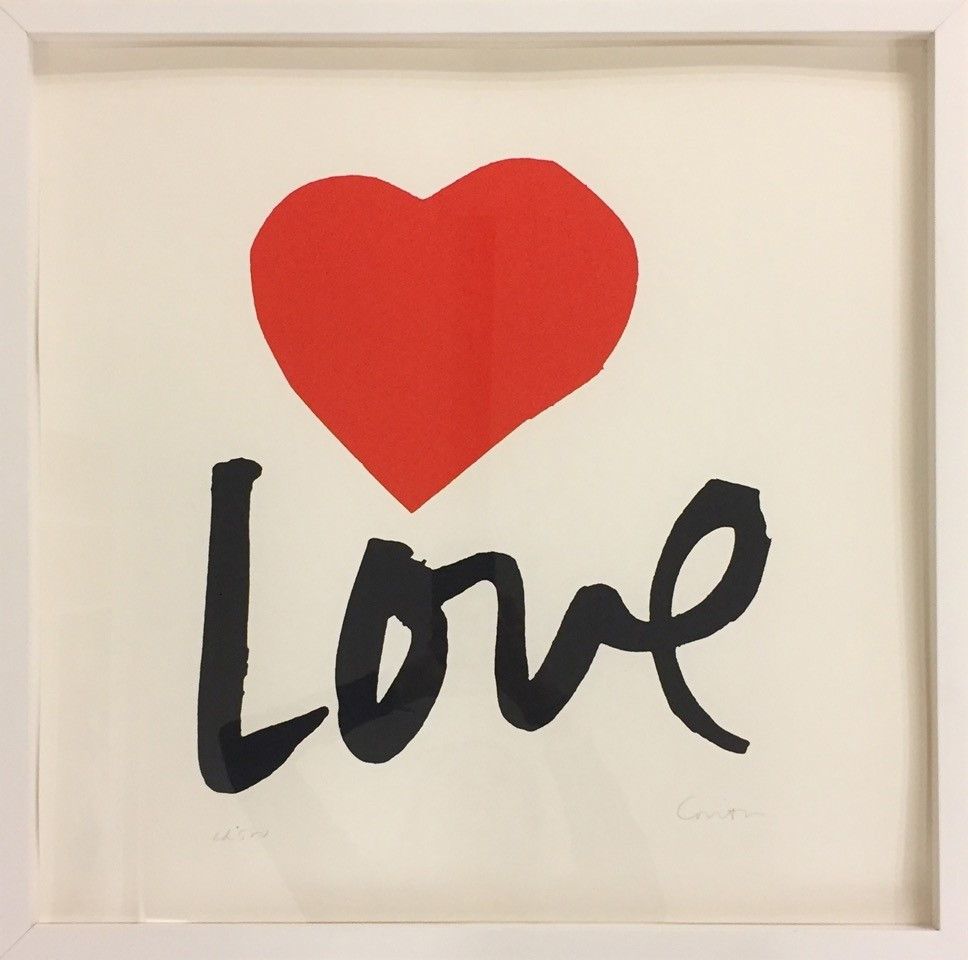