The idle black giant that stands empty since 1972, was built by the architects Vikelas, Molfesis and Loizos and the genius engineer Aristarchos Economou. A symbol of the development of Greece at the time as well as the port’s, the Tower of Piraeus was an ambitious undertaking that as opposed to many other edifices of its time were in operation then and are now in decline, this building was never finished. For the first time in its history, the eighty-four meter building is used as a medium for the production of an artwork and all the twenty-two floors have been activated from within for the transmission of the symbolic act LIQUID SOUL. The already existing monument, that unintentionally has become the symbol of the unrealized dreams of great humans that worked hard for the reconstruction of the country but also its post - junta decline, becomes a double monument with the act of SERAPIS MARITIME. It is an honour and a dedication to the history of this port and the relationship of the liquid element with commerce, the soul of Piraeus and the people behind the world and the work of shipping but also a spiritual push towards the future.

SERAPIS MARITIME is a shipping corporation which creates work inspired by the aura of Greek shipping, by the port of Piraeus, the sun and the sea. It aims towards an expansion of the boundaries of artistic production and distribution and bases its narrative on its core identity of a maritime company which creates art and fashion among other works and activities. This results in a human centric novel which takes place inside the universe shipping, which is yet instilled by an intense spirituality throughout its imagery and references. This artistic production can also be read as a contemporary seascape. 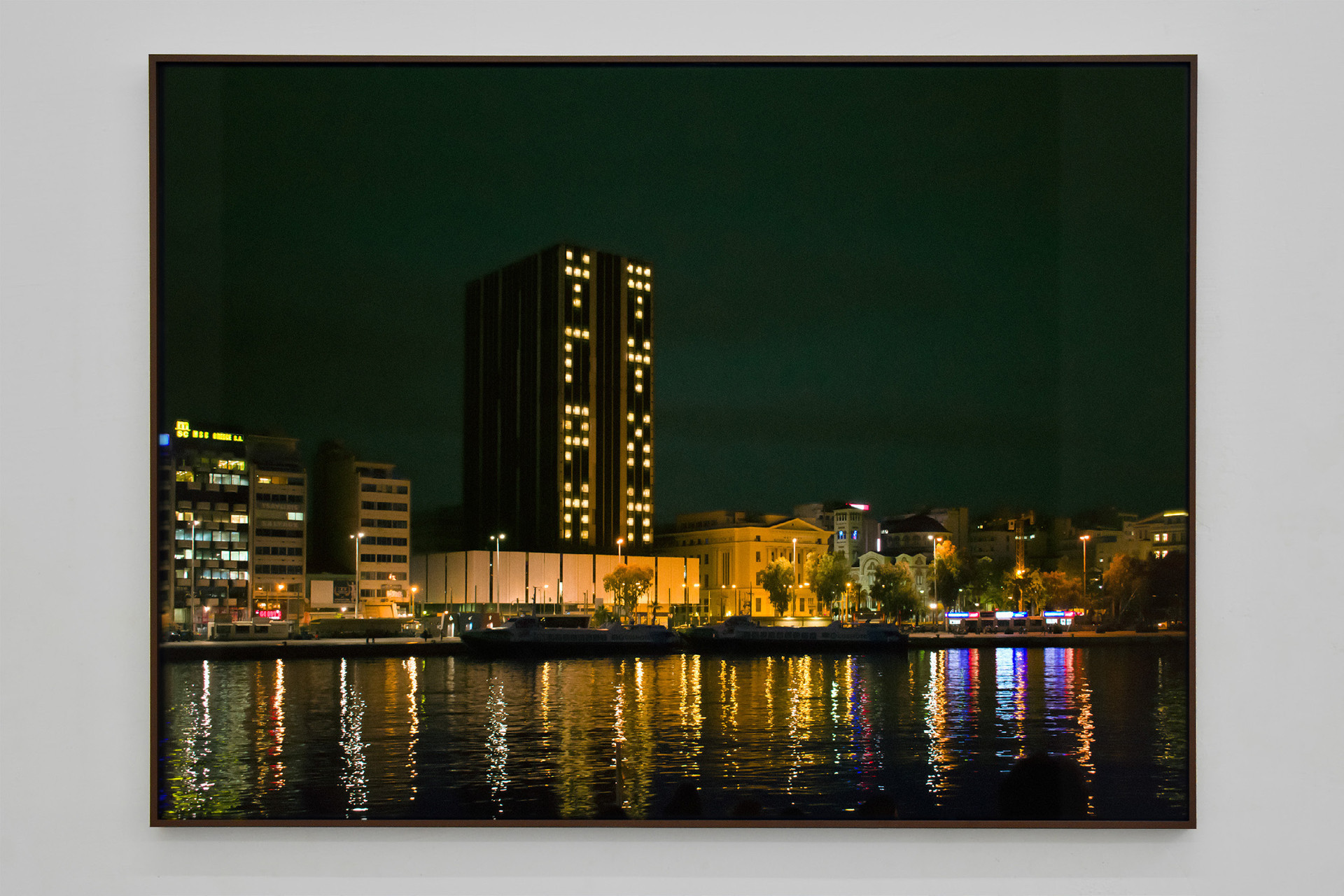