KERNEL was founded in 2009 in Athens, by the architect Pegy Zali and the artists Petros Moris and Theodoros Giannakis. It has exhibited in art spaces and museums in Athens, London, Berlin, Prague, Hong Kong, Chicago and New York.

The video Raw Rate (Maritime Path) is part of series of works that investigate a network of emerging geopolitical processes and their impact on the current socioeconomic context of Greece. The work was produced by a sequence of coordinates, which delineate the maritime path of the contemporary version of the Silk Road: a Chinese project of global logistics of which Athens constitutes a crucial node. By the insertion of the coordinates into the application Google Earth, a digital fragment of this path was generated and recorded. The melodic sound that animates this artificial sea originates from existing recordings from data centers, a phenomenon that has been named singing servers. 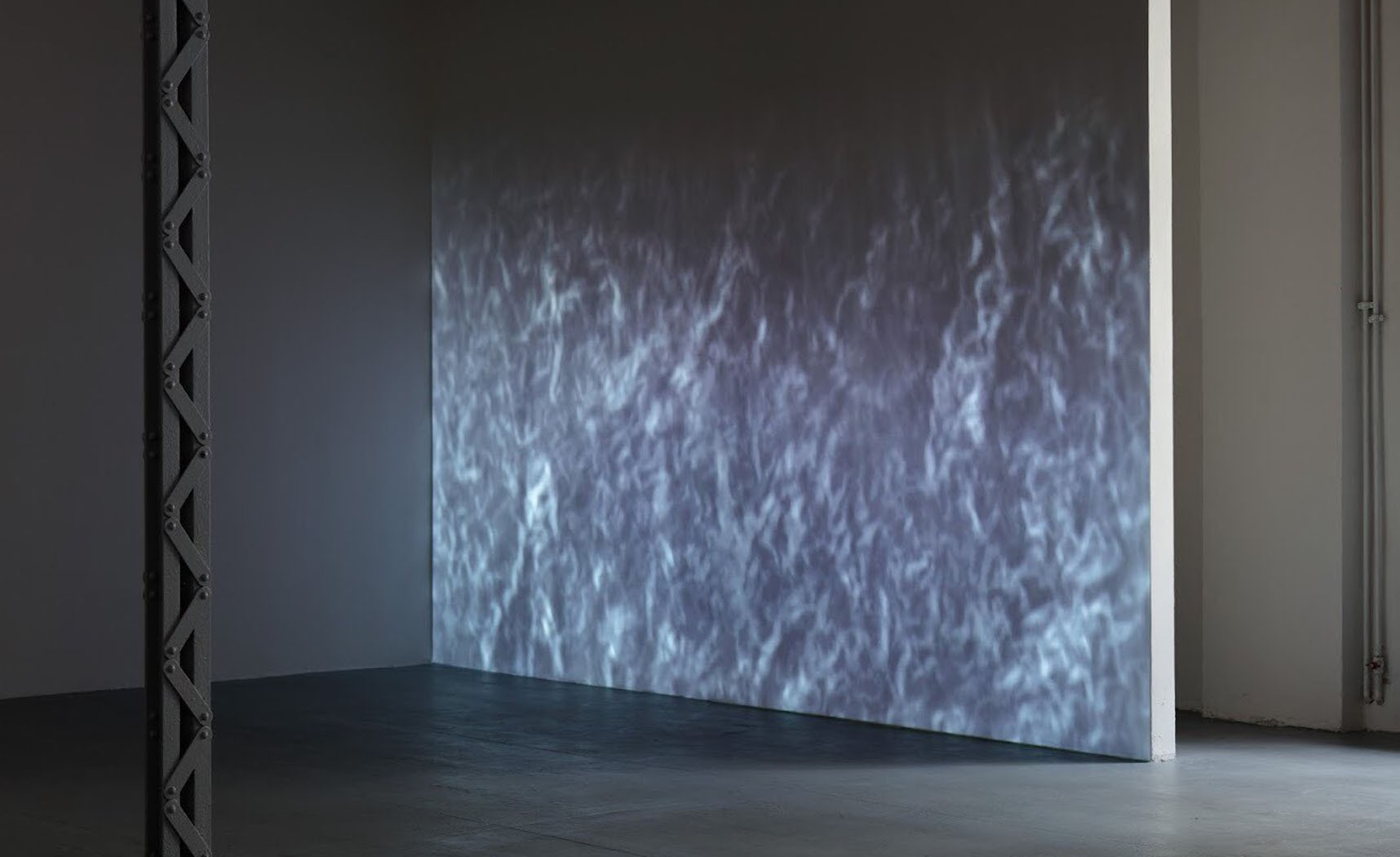 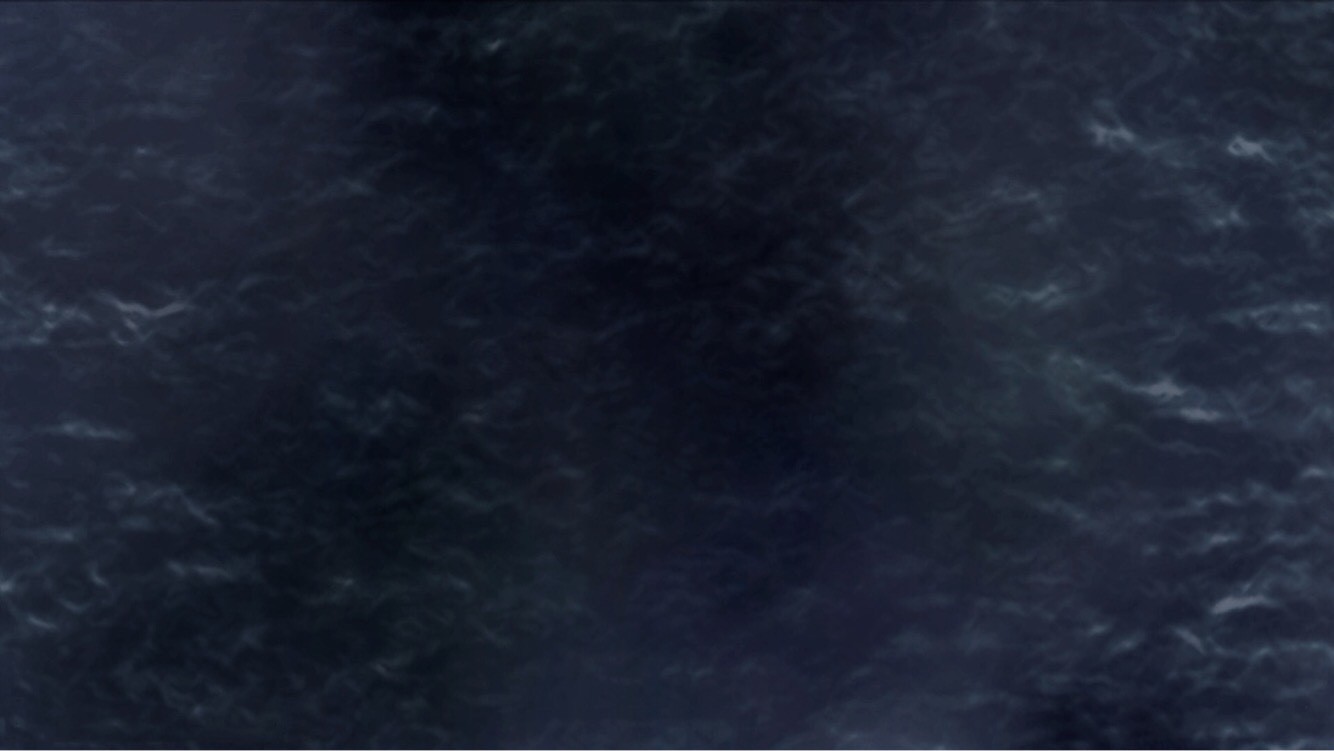