Orpheus and Eurydice Through the Eyes of Palle Nielsen

The Museum of Cycladic Art in collaboration with the Danish Institute at Athens and the Vejle Kunstmuseum, presented from September 22nd to October 25th 2009 an exhibition with selected works of the Danish graphic artist, Palle Nielsen (1920-2000). The exhibition housed well known works by the master Danish artist of the 20th century, executed in various techniques, as drawing, watercolour, wood engraving and linocut.

Palle Nielsen was mostly inspired by the classical architecture, especially of ancient Greece and Rome. Raised in the difficult years between the two World Wars, he kept deep inside his hate and aversion against violence and injustice, which is evident in his work. It is often remarked that Palle Nielsen executed his works in a way that interprets the Cold War atmosphere of the ’50s.

The exhibition was build around the breakthrough linocut series “Orpheus and Eurydice” (Part One), of 53 sheets, executed between 1955 and 1959. Palle Nelsen uses the classical Orpheus’ myth only as the narrative vehicle to incorporate in the series his view of the modern world along with the fears and deep concerns of his fellow man. His work presents various psychological conditions, creating a world of mixed emotions executed by the excellent technique and perfectionism of Palle Nielsen that appeal both to the intellectual and the emotional side of the viewer.

Palle Nielsen, born in Denmark in 1920, is considered one of the masters of graphic arts of his era. He was educated as art designer in the School of Art and Design of Copenhagen and he worked as one until 1943. He worked as a professor in the Royal Danish Academy of Fine Arts from 1967 to 1973. At the same time, he received a number of awards and honours, such as the lifelong grant of The Danish Arts Foundation.

A young street artist “in dialogue” with the work of Palle Nielsen
The 25th year-old Danish street artist, Armsrock, presented his work for the first time in Greece. The promising young artist designed a new, original work on the premises of the Museum that focused on the dialogue of the new with the old and the heritage of the artistic style and concept.

Armsrock, as a collector of scattered visual information, uses the city landscape to create works for the streets and interior spaces, exploring every aspect of human nature, with a special interest in violence and fear of the modern man. 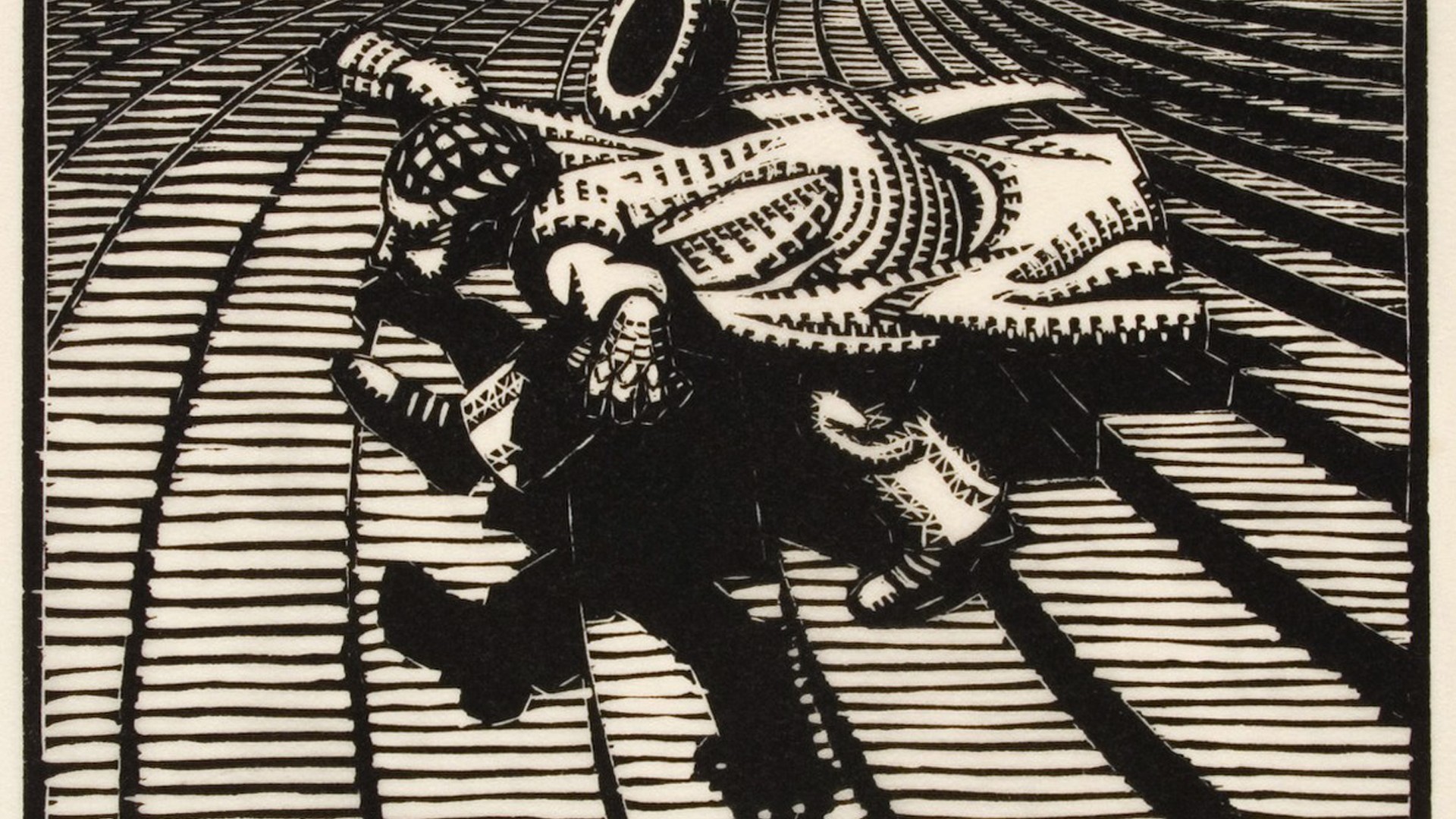 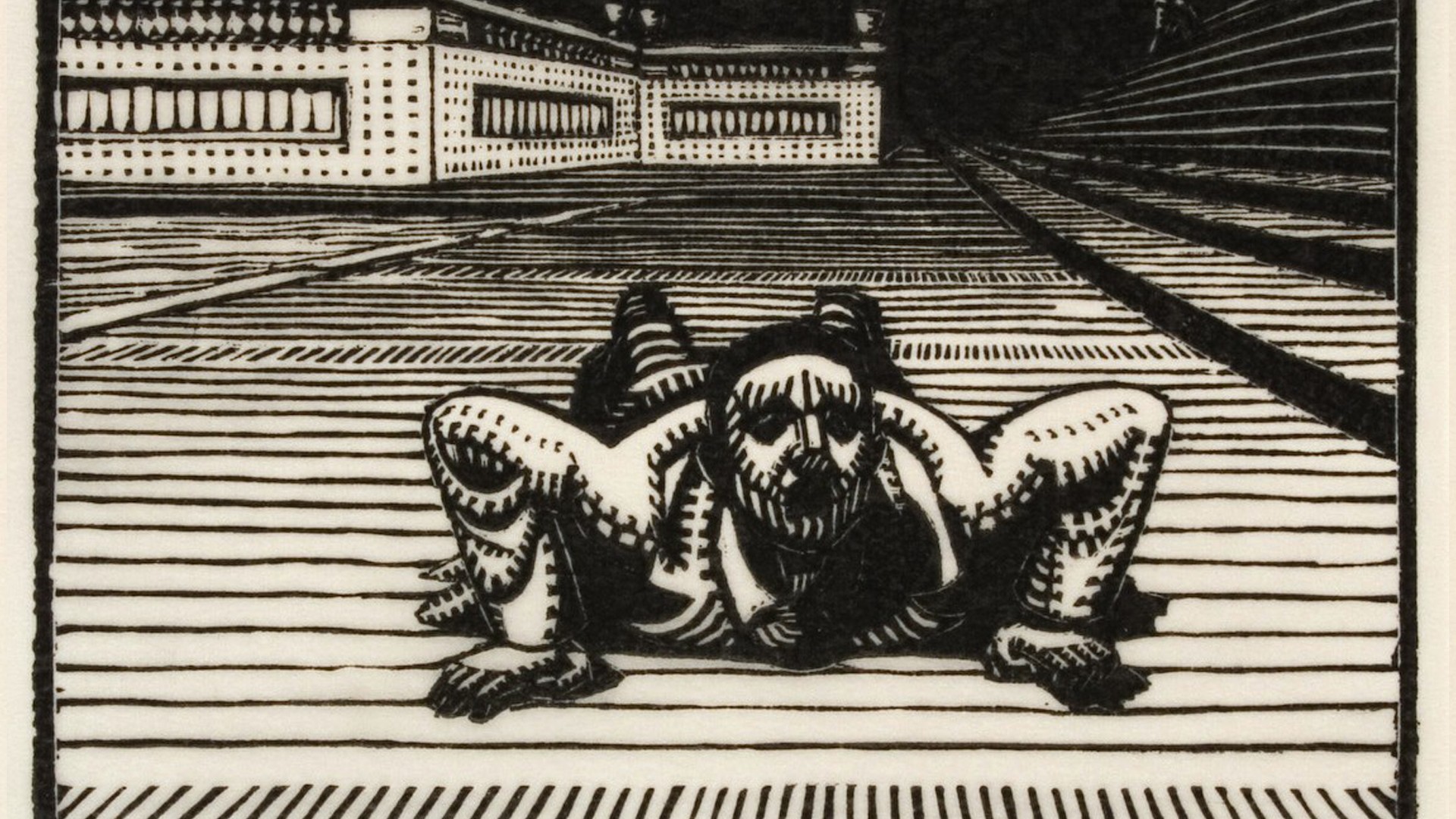 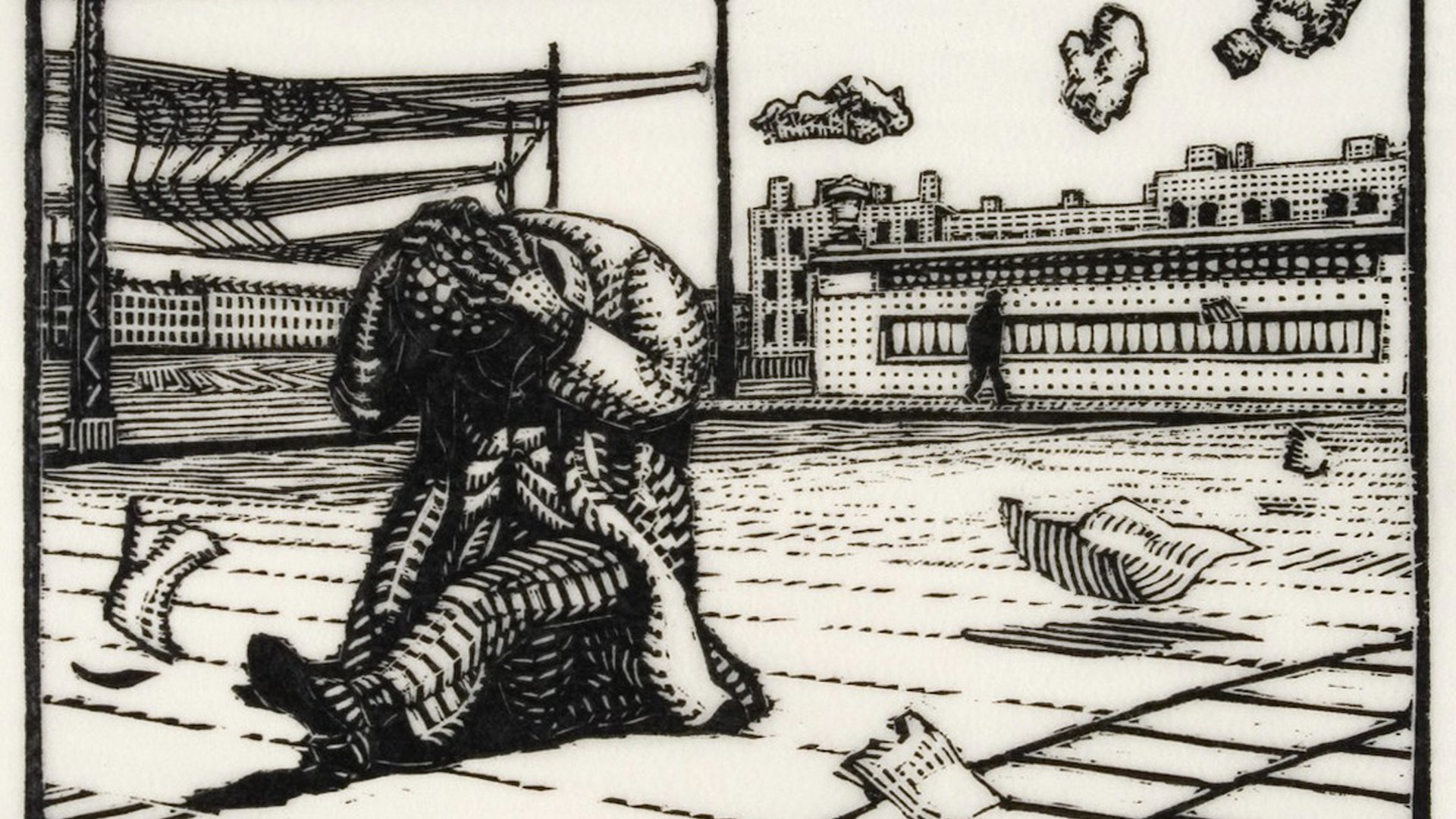 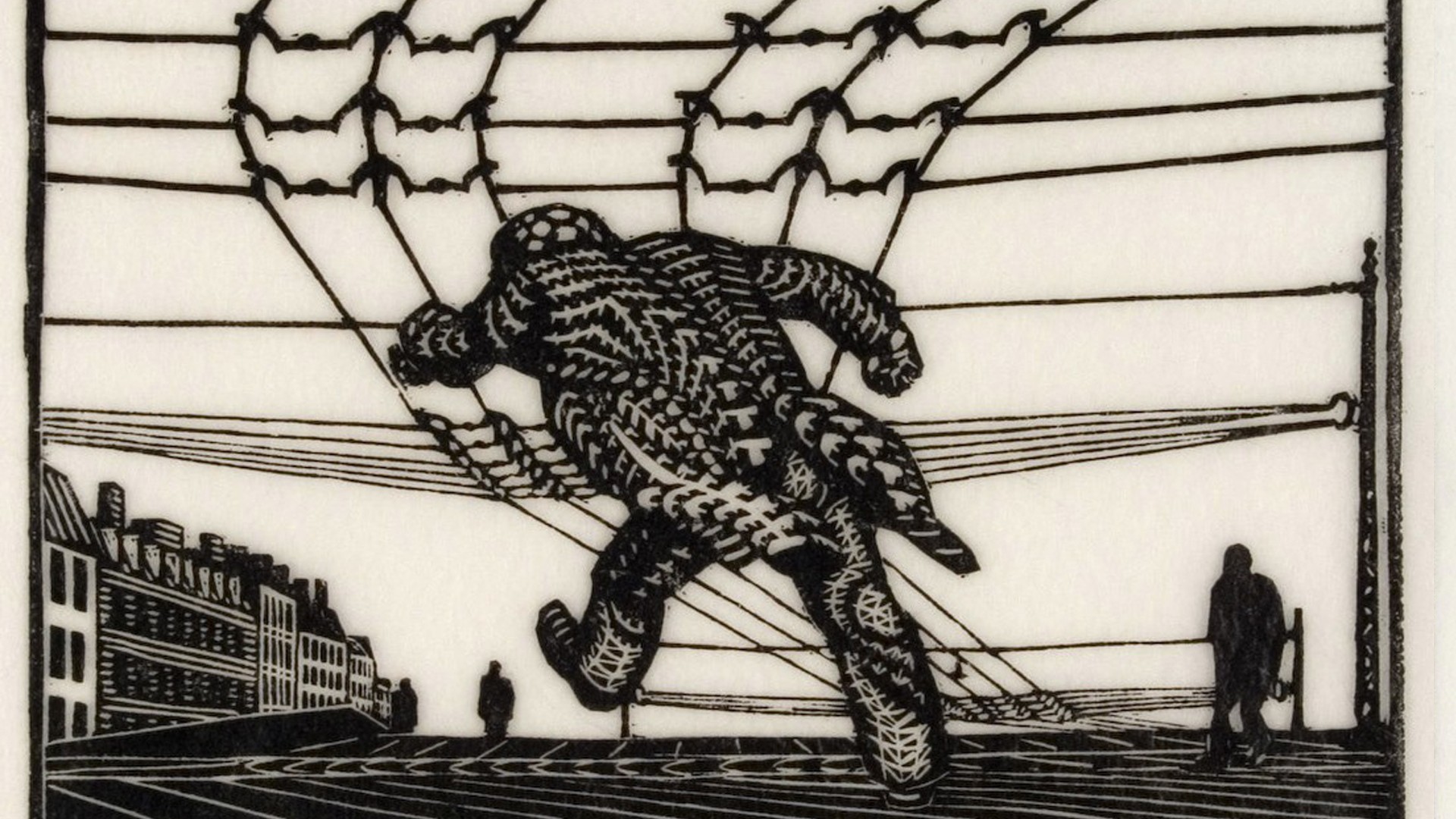 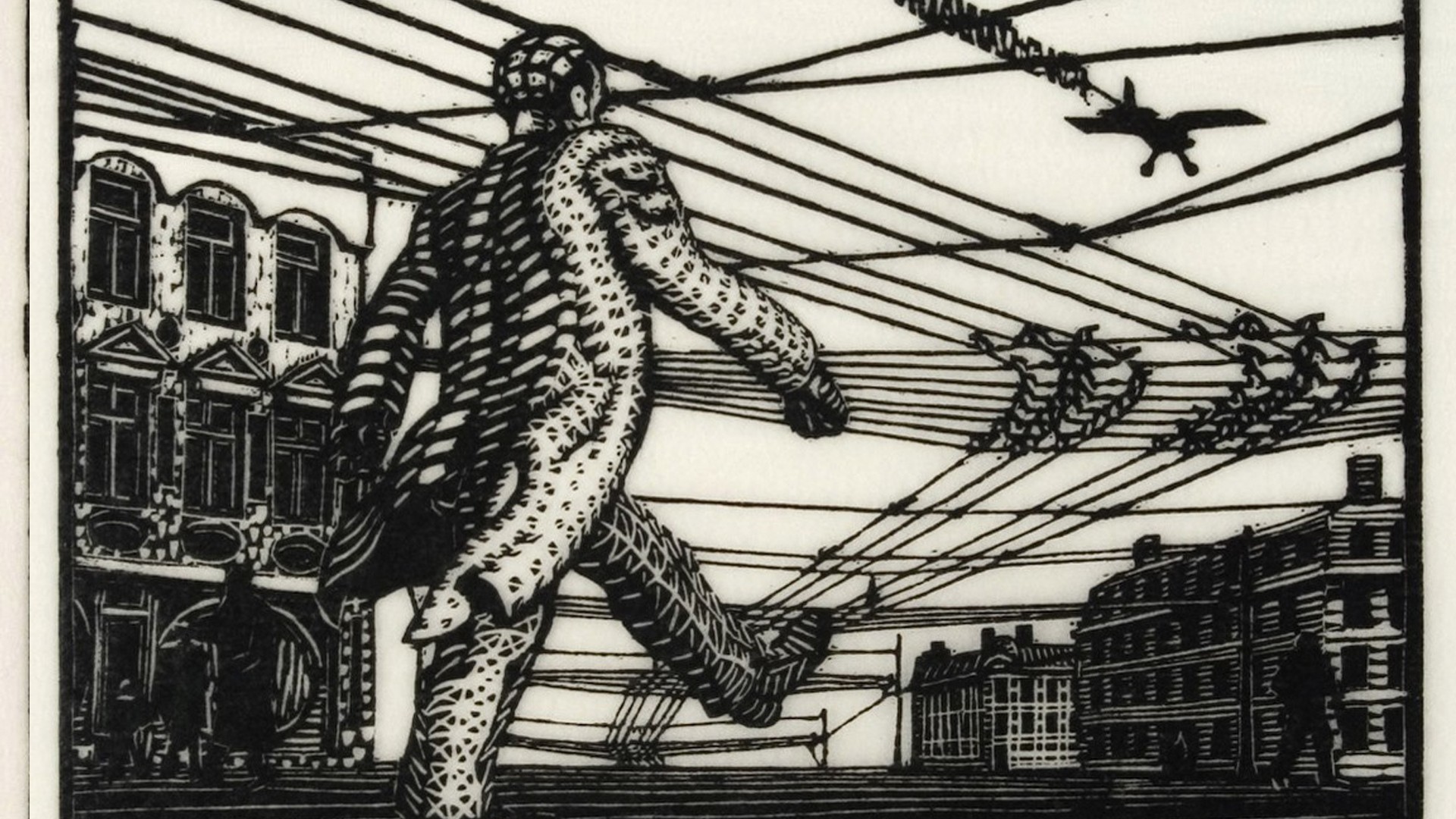 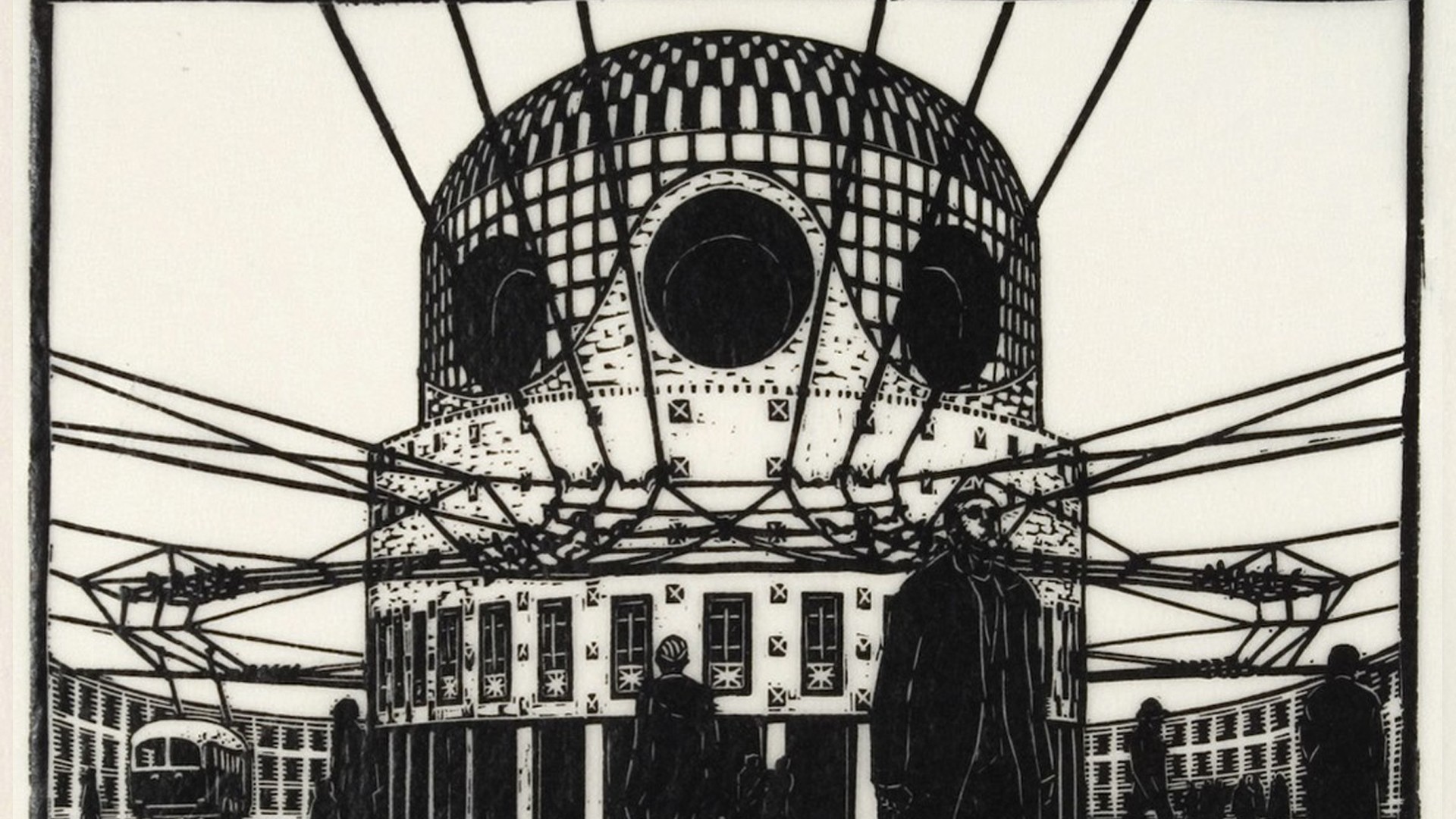 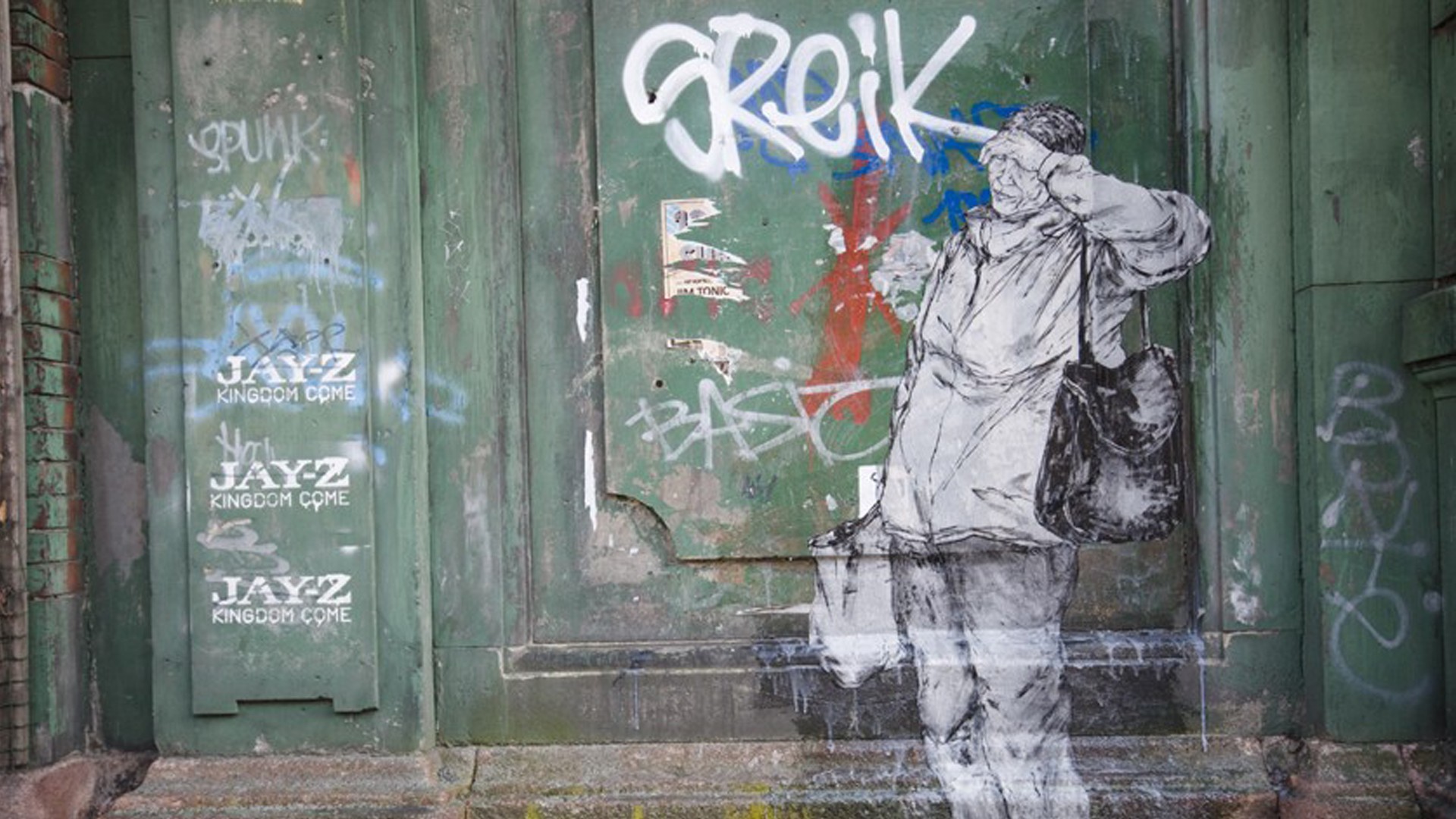 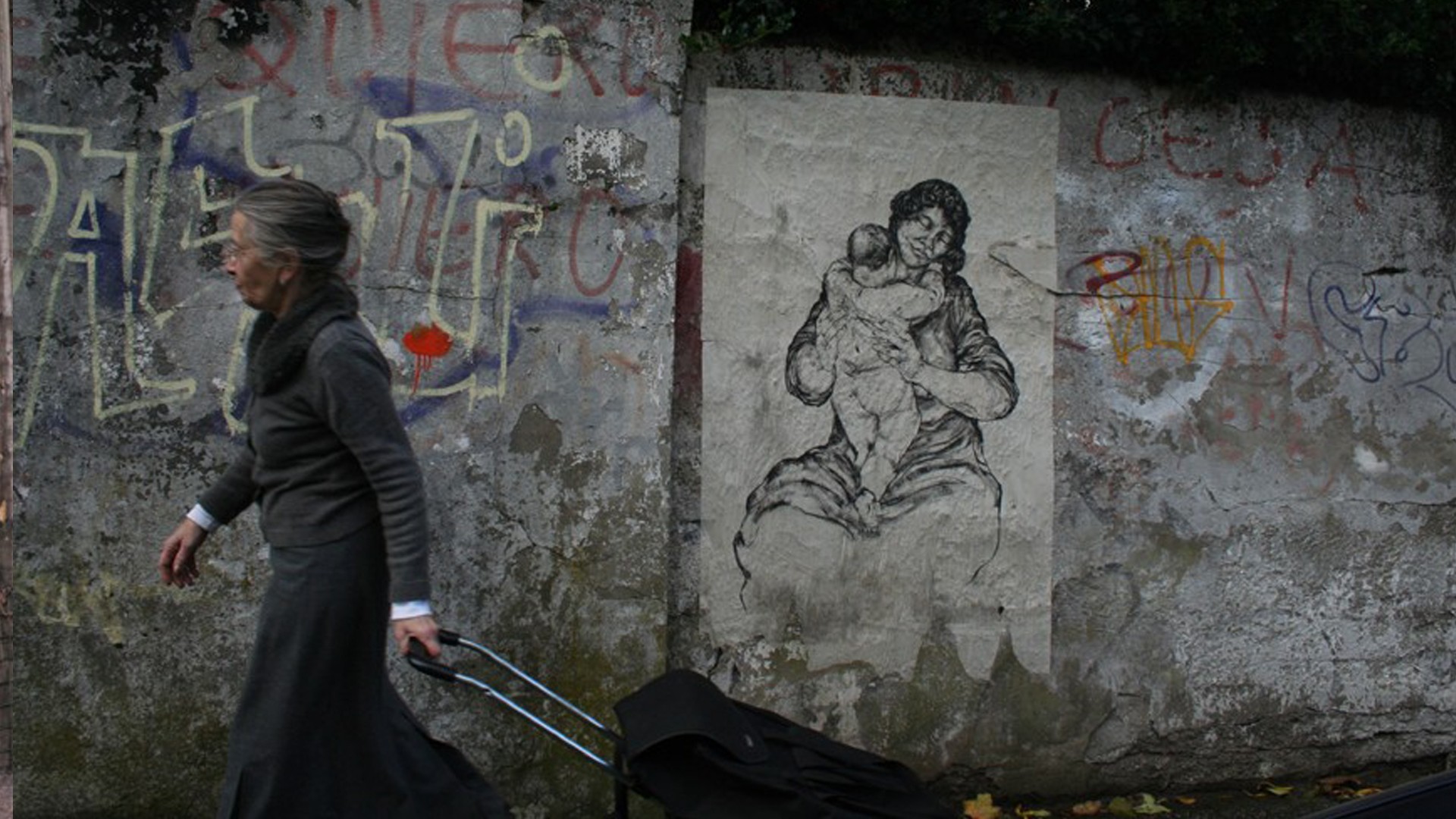 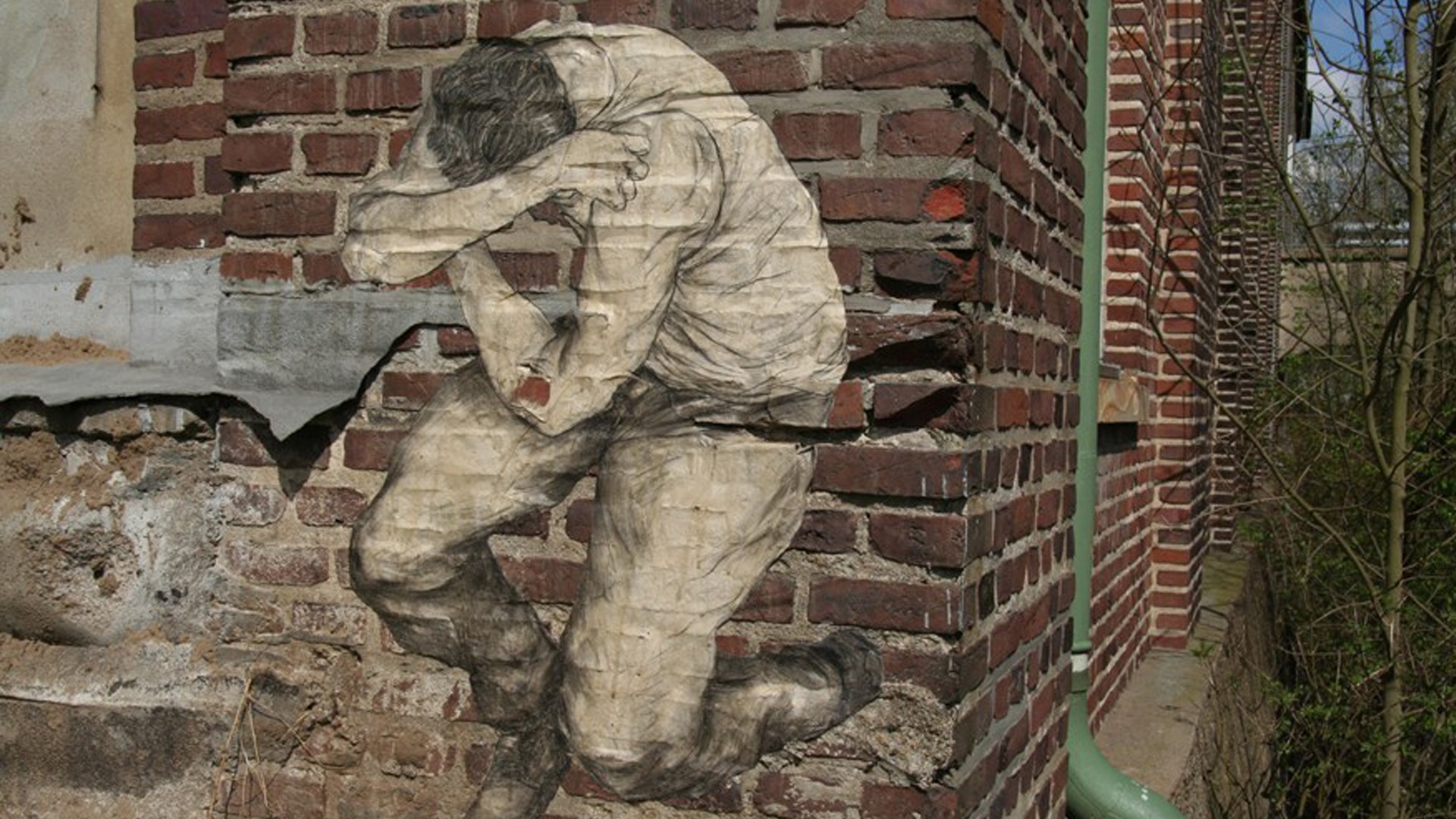 Monday 28 September, 20:00
Screening of the film about Palle Nielsen “I shall not want” by Jytte Rex.
Greek subtitles, Danish speak.

Jytte Rex was present, introduced the film and answered questions from the audience.

Lecture in English by Signe Jacobsen,
curator at Vejle Kunstmuseum.

SPONSOR
The Danish Institute at Athens
The Vejle Museums

WITH THE KIND SUPPORT OF
Κunst