Included among the events celebrating the 20th anniversary of the Museum of Cycladic Art was the exhibition aer()sculptures, featuring works by the artist Ioannis Michalou(di)s. The exhibition was presented in the New Gallery of the Museum between October 3 and 21, 2006.

The blending of art and science was the central theme of this exhibition. Aer()sculptures are made of silica aerogel, a material which has 99% air content and looks like frozen smoke. Silica aerogel is used by NASA as an insulating material in spacecrafts. Aer()sculptures is an avant-garde project on visual arts, aiming to create ethereal sculptures from the lightest solid material on earth.

Michalou(di)s presented 11 aer()sculptures inspired by the Early Cycladic art. The unusual sculptures, which imitate in form and size original figurines from the collections in the MCA, were displayed in an installation in the New Gallery of the MCA, aiming to generate a fruitful dialogue between the past and the future.

One of the works hovered suspended between electromagnetic fields. The installation was completed by 22 large photographs of the aer()sculptures. 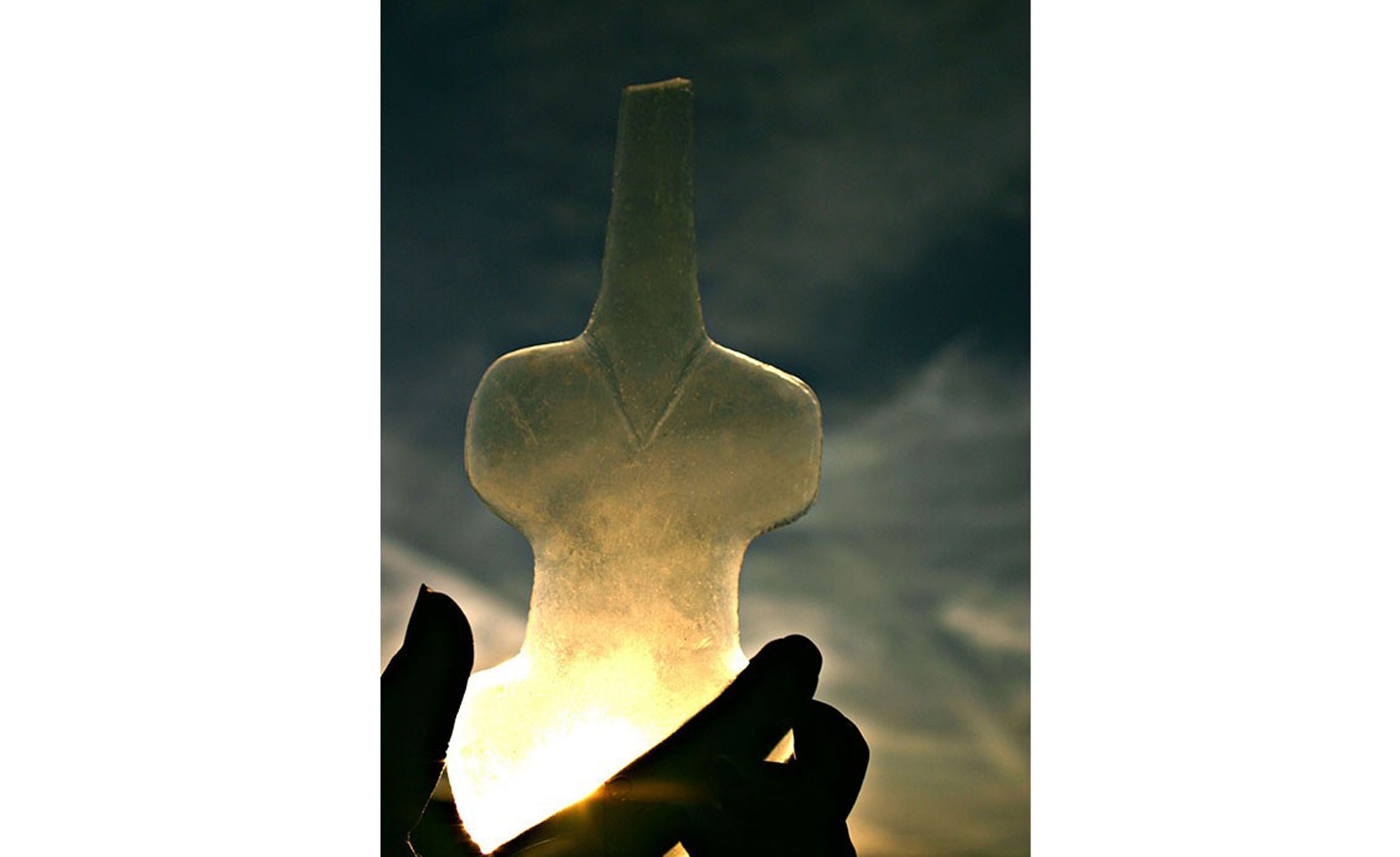